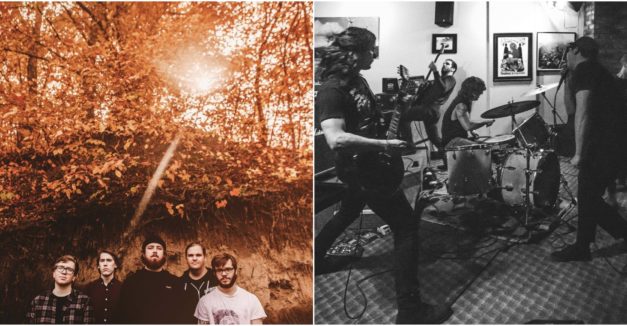 Salt Creek vocalist Chase Thompson hums quite the musing in the opening seconds of “Phase.” Maybe the rut he’s in is just that, a temporary, passing trend that he has the power to end himself.

But there’s more to the story in the introspective new track, debuting today via Hear Nebraska. Backed by a slow-tempo beat, sparkling harmonics and soaring choruses, Thompson weighs freeing, unknown departure against a lonely, monotonous stability.

Like much of his lyrical work, Thompson seems to be working it out in real time. Such introspection is given weight by the steady instrumental crescendo, but there is no resolution, at least for now.

“Phase” is the second single from Salt Creek’s forthcoming debut album Where Strangers Go. The band formed 13 months ago, released a demo almost immediately and has been touring the Midwest ever since. No surprise, with guitarist Nathan Richardson and drummer Nate Skinner’s touring pedigree with Kearney post-hardcore band Lighthouses.

Salt Creek releases Where Strangers Go on Saturday, May 27 at The Bourbon with The Way Out, Hakim and Jacob James Wilton. RSVP here. A few days later, they head to Kearney to meet up with homebound The Ambulanters (back from a west coast tour), Closeness and Minor Movements. That’s June 2 at Gillie’s Bar; RSVP here.

Later in June, they take off for tour with The Flats and Outside. See tour dates below:

First, to Whipkey, who dropped “One Shot” yesterday via Bandcamp. It’s classic form for the Omaha songwriter, charting the course of a summer romance in a neatly succinct pop tune. Whipkey has spent a good chunk of the last couple years touring with country legend Dwight Yoakam and it seems to have rubbed off, with harmonica, twangy guitar and an easier pace adding a western feel.

And then there’s 246 Club, the new project by young singer/songwriter Jack McLaughlin. “Sarcasm At It’s Best” is McLaughlin amped up and electrified, his vocals energized and fuzzed out, the song colored by a fidgety synth. Be on the lookout for a new album, and listen to the new track in the meantime:

Have new music to share? Email the details to news@hearnebraska.org.

See photos from the show below: 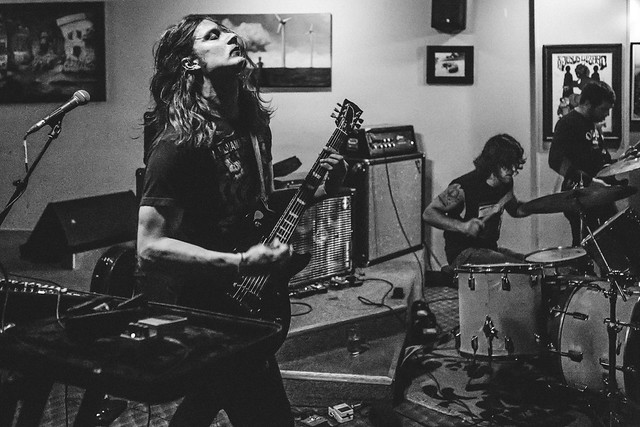 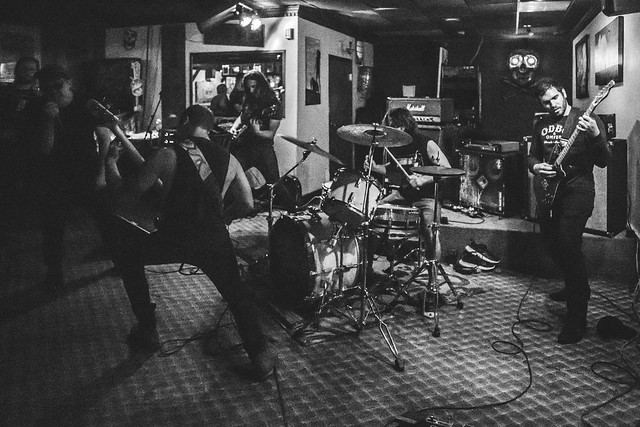 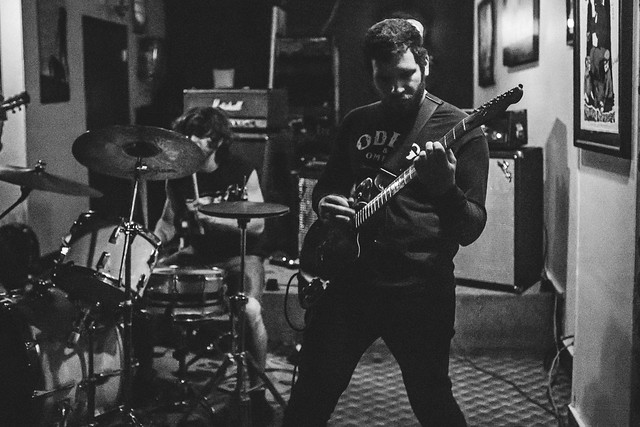 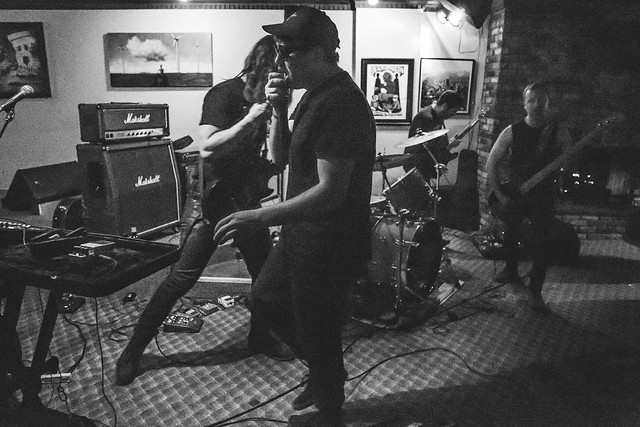 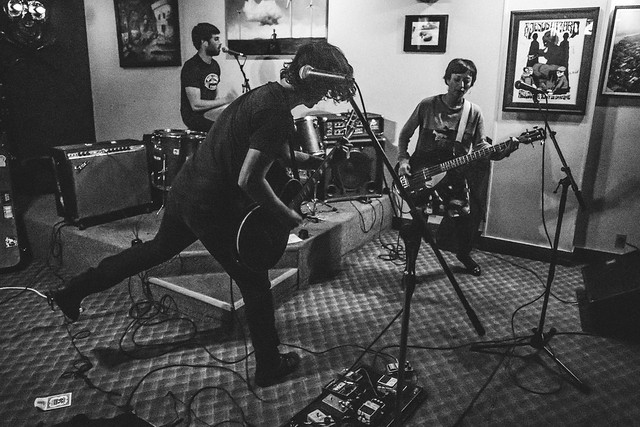 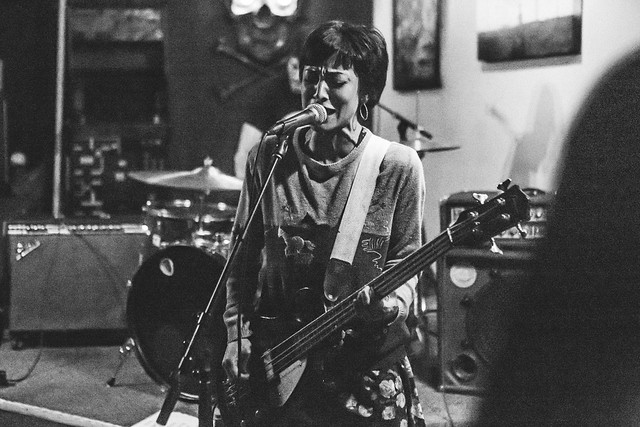 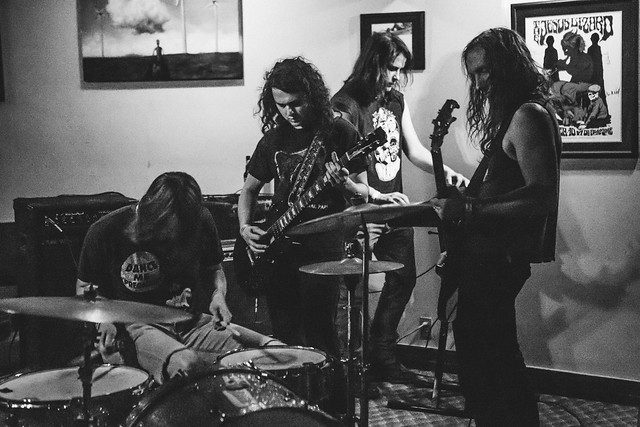 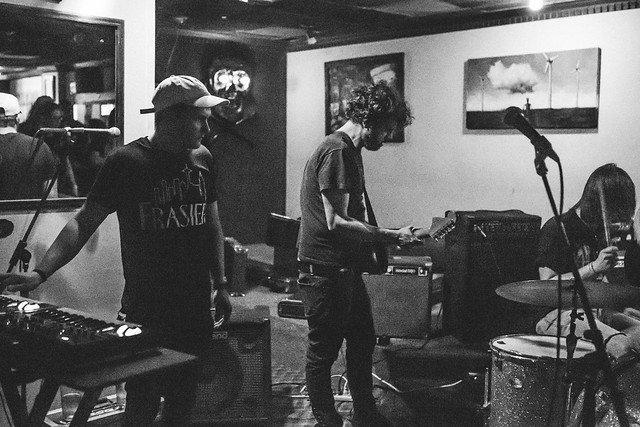 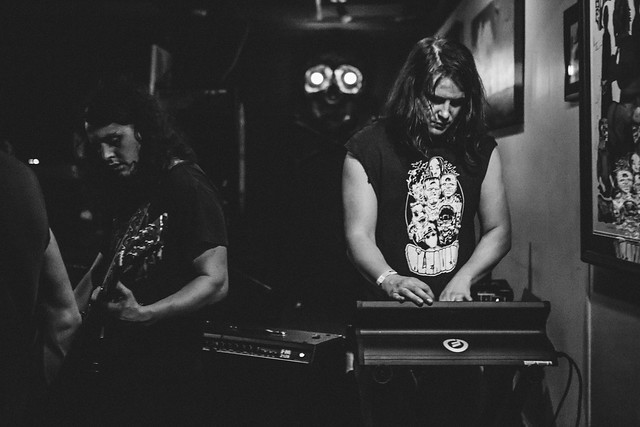 Photos: Kehlani at The Bourbon

HN contributor David Gass swung into The Bourbon Tuesday for pop singer/songwriter Kehlani. The Oakland artist currently tours in support of her debut studio album SweetSexySavage on Atlantic Records. Kehlani rose to fame as part of the group Poplyfe, which appeared in the America’s Got Talent finals. A couple of mixtapes and collaborations with Chance the Rapper and the Chicago Kid have landed her nominations for the Grammy’s “Best Contemporary Urban Album” award in 2016 and a pair of BET awards this year.

Take a look at some of what’s going on the next few days below. Find a fuller listing at our statewide calendar here and add your own here.

Oddisee & Good Compny with Olivier St. Louis and Mesonjixx at Slowdown – The D.C. rapper comes to Omaha with soul band Good Compny backing him. Influenced by the likes of De La Soul and A Tribe Called Quest, as well as the culture of his Sudanese father, Oddisee has released 11 studio albums over the course of his 10-plus year career, as well as a wealth of EPs and mixtapes. D.C.-native soul singer Olivier St. Louis and Lincoln’s Mesonjixx fill out the bill. 8 p.m., $17, RSVP here.