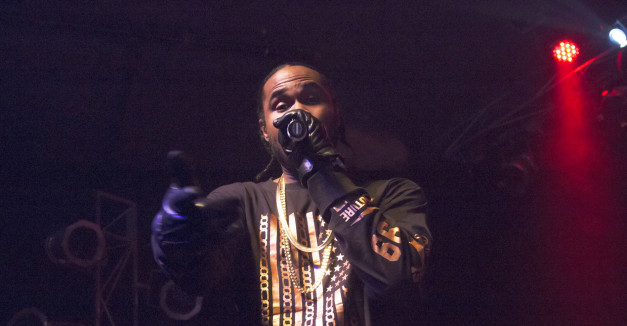 Last night, classic hip-hop ensemble Bone Thugs-n-Harmony sold out The Bourbon’s mainroom. The quintet reached prominence in the mid- to late-90s with releases like E. 1999 Eternal and The Art of War. See photos from the show below by contributor David Gass. 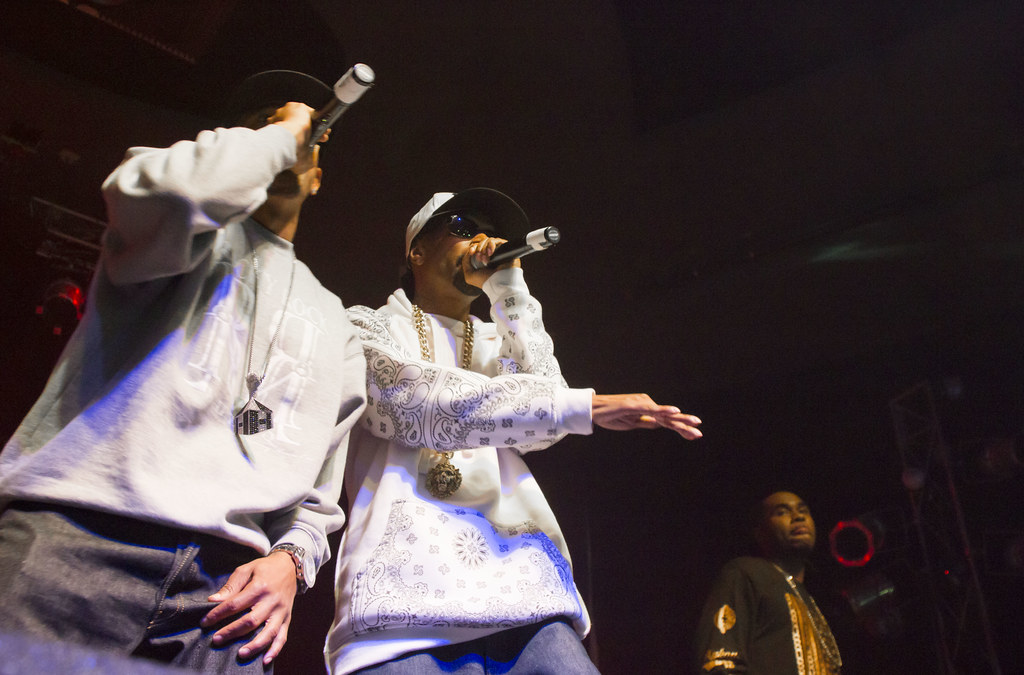 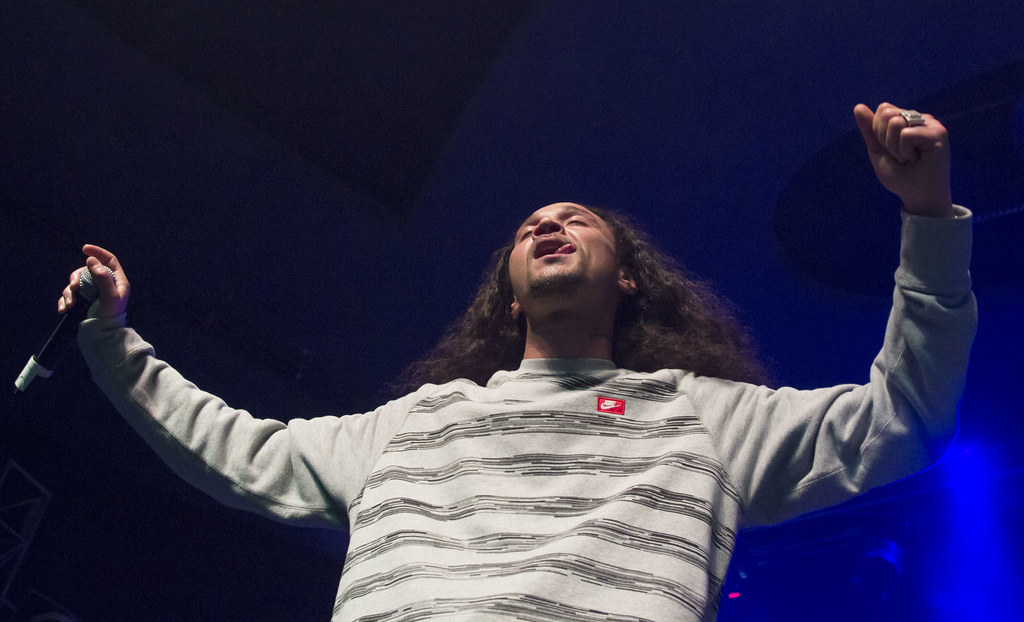 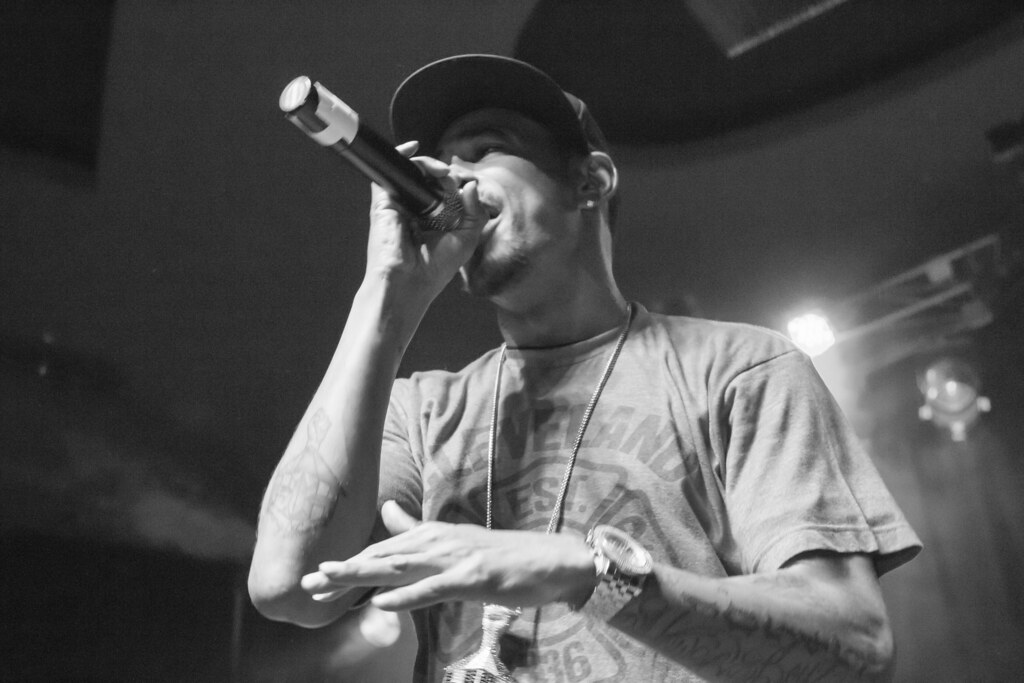 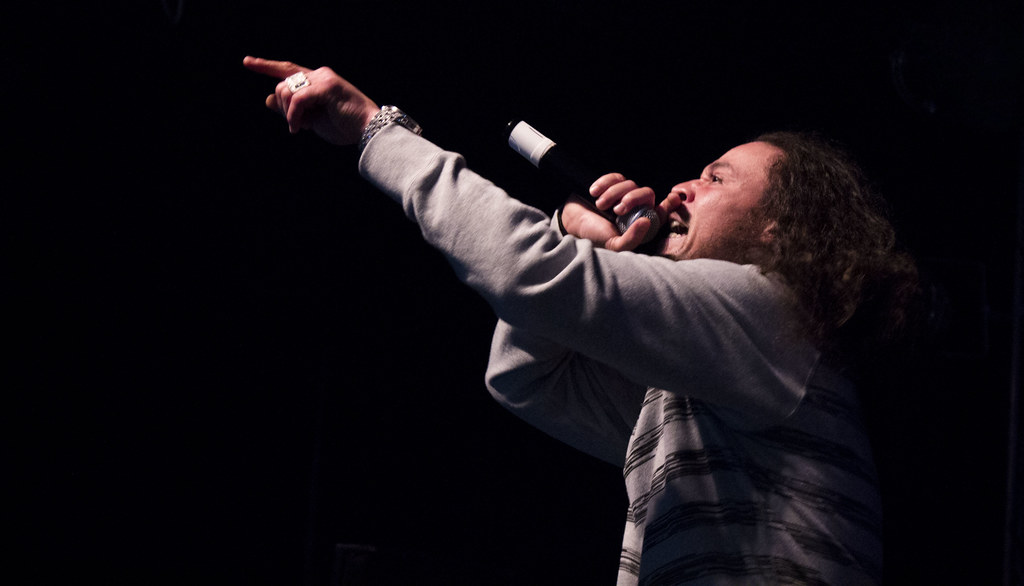 Josh Hoyer and The Shadowboxers received some extra wind in the sails as the soul band strikes out on a southern U.S. tour.

Last night, the band played its first date on a 13-stop tour in Dallas. Before that, Josh Hoyer and The Shadowboxers’ self-titled February release finished the year in the second spot on Roots Music Report’s soul chart, right below Sharon Jones and The Dap-Kings. It’s also the only self-released record to crack the top 30, according to Roots Music Report. 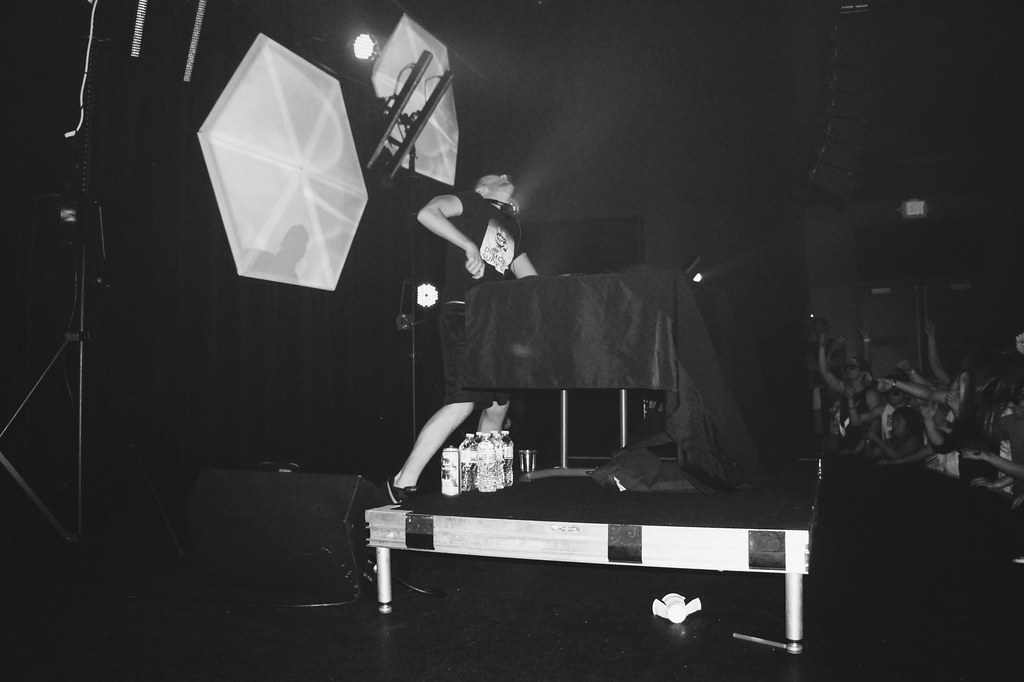 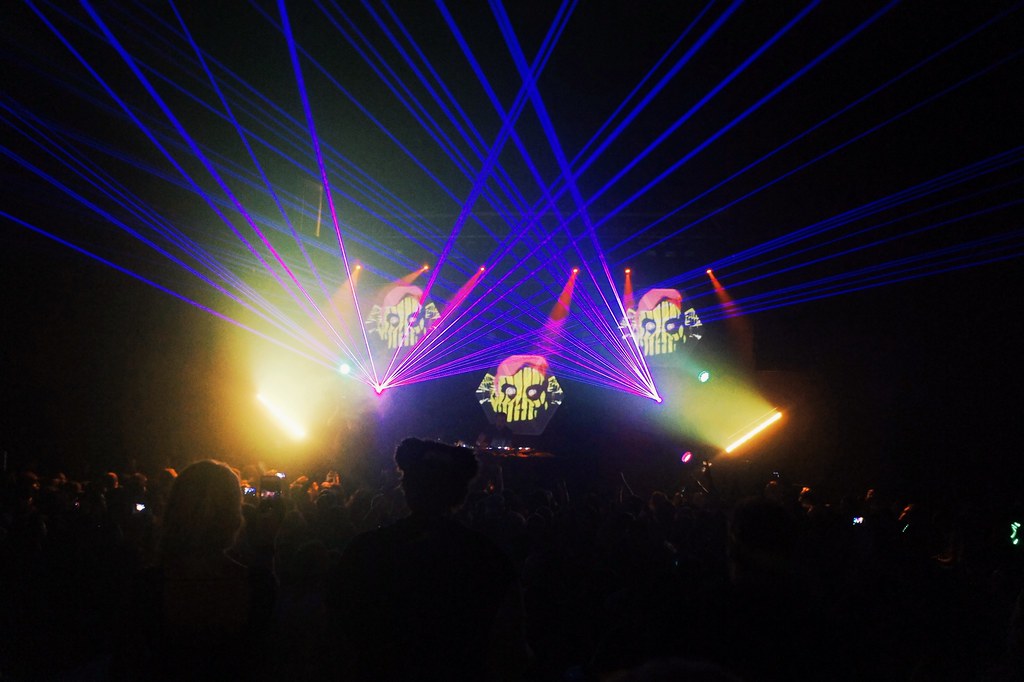 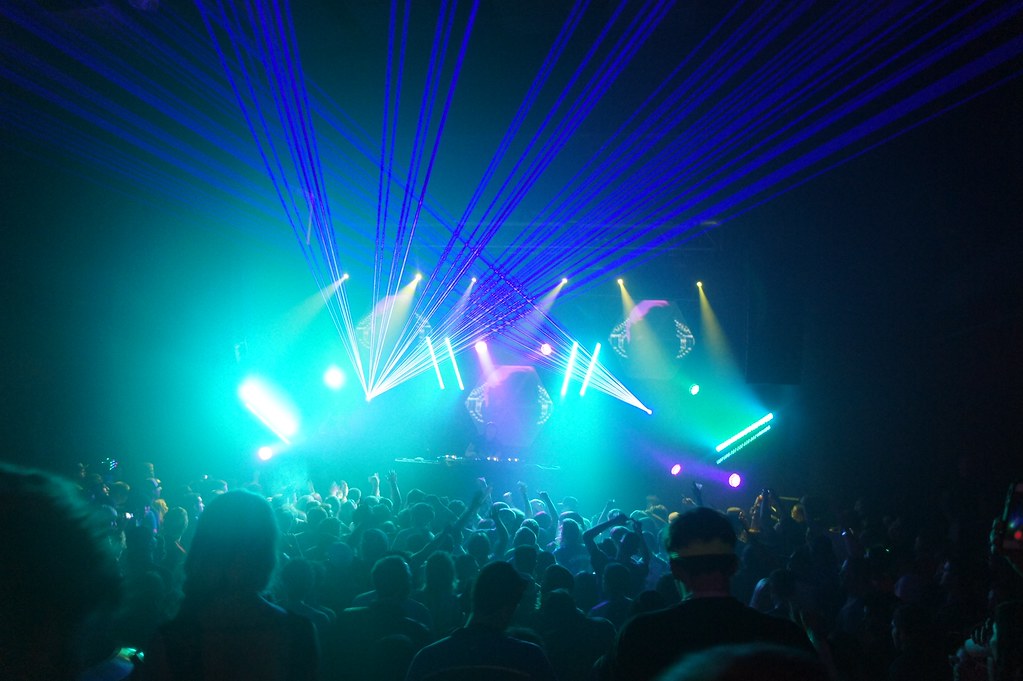 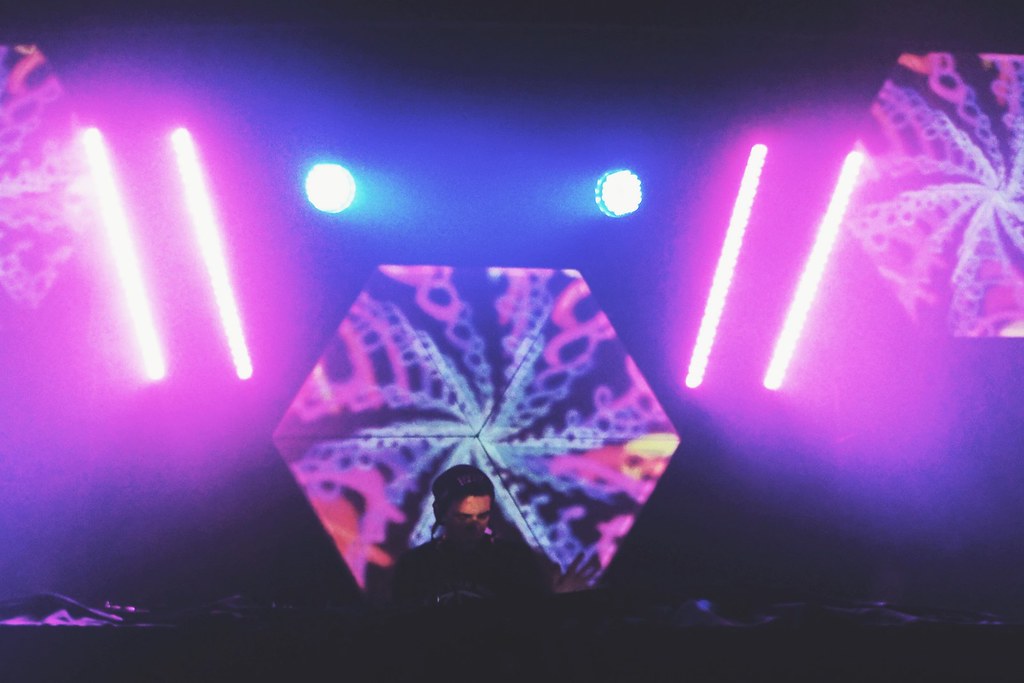 Tomorrow night, we host the second Take Cover showcase and fundraiser at The Bourbon. The event includes raffle prizes from local businesses and we’ve got the list of donors below. Tickets are cheap, so we suggest buying a lot. RSVP to the event here.

Speaking of, at last week’s Take Cover show in Omaha, See Through Dresses payed tribute to Little Brazil with frontman Landon Hedges in the audience. Yesterday, the band released a video of its performance of “Gold” at The Waiting Room on Friday night. Check out our coverage of the annual showcase and fundraiser here.