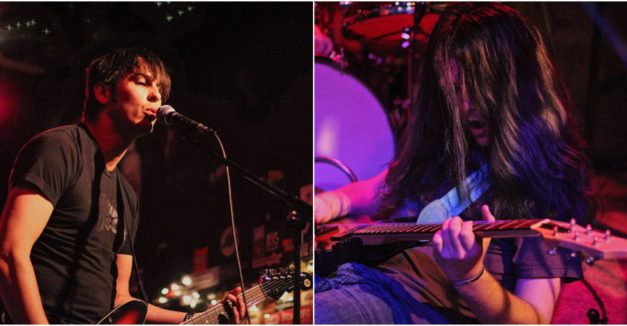 PHOTOS: Ambulanters tour send off at The Zoo Bar with Gnawstic, Unmanned and A Ferocious Jungle Cat 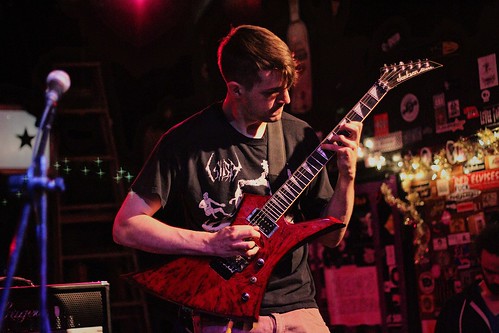 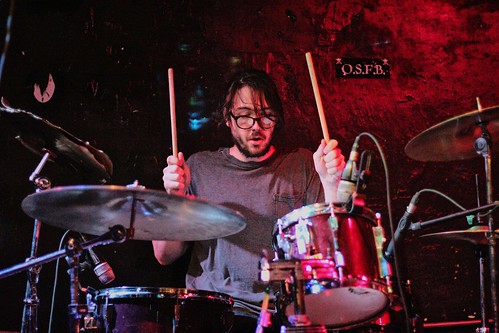 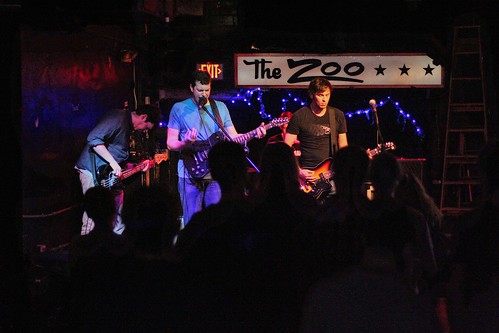 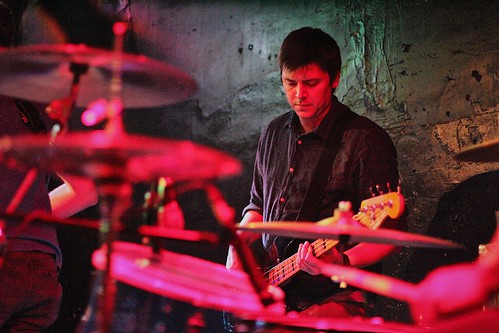 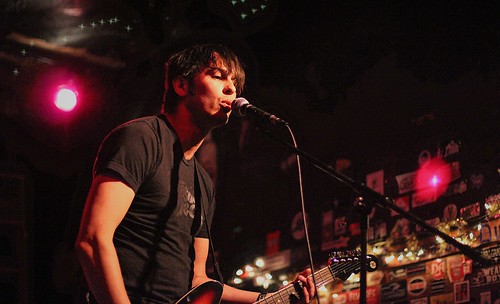 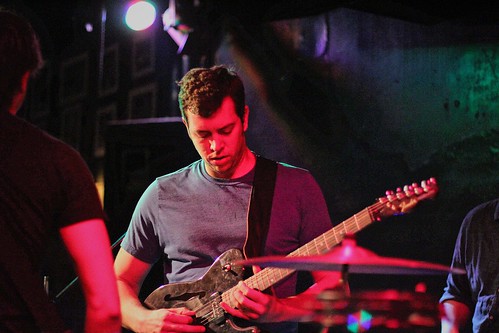 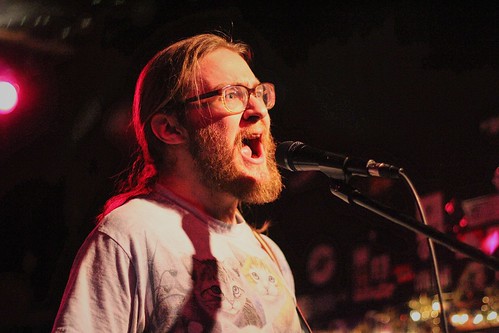 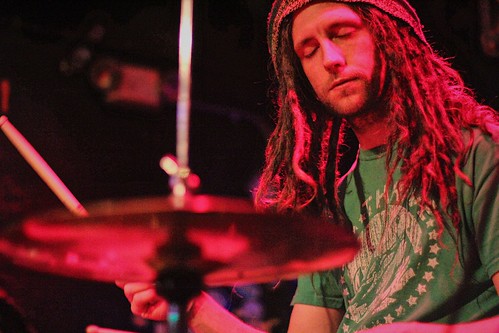 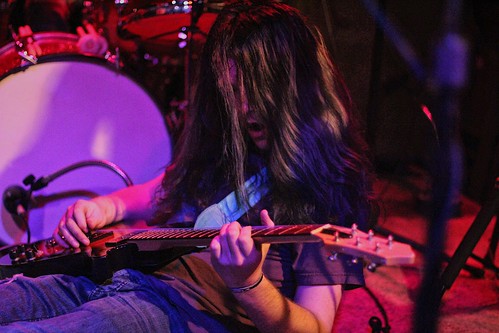 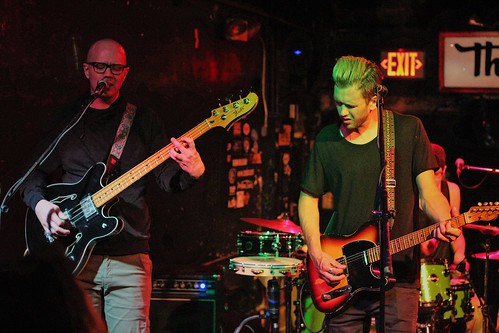 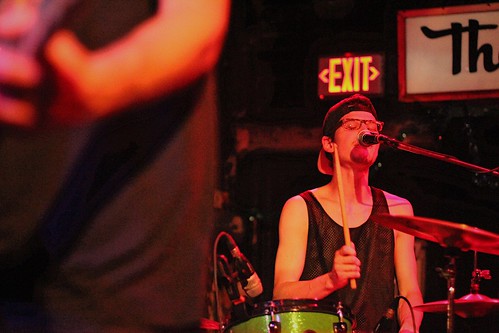 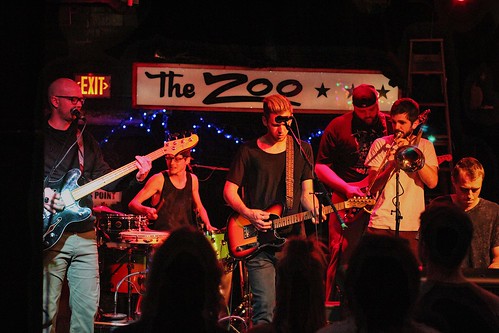 In four parts, “Camp Life” follows two-division world champion Terence Crawford at training camp in Colorado Springs as he prepares for his May 20 fight at Madison Square Gardens against Félix Diaz.

Hottman Sisters and Midnight Devils head out on tour, separately

The Hottman Sisters announced a summer tour that has the Omaha band playing 26 shows in just over a month. The tour kicks off in Lincoln on May 17 at Vega followed by a May 18 show in Omaha at Ozone Lounge and May 19 show at Norfolk Arts Center before heading south and then west.

Check out the full dates below.

Omaha’s glam rock outfit The Midnight Devils launch their Road to Rocklahoma Tour tonight at Lookout Lounge (RSVP). They’ll be at Sylvester’s Lounge in Broken Bow on May 19 and at Nicks on the Bricks in Kearney on May 20. After that, they’ll play their way to Pryor, Oklahoma for three days at the Rocklahoma music festival.

Tonight, Tim Kasher plays the Waiting Room with Allison Weiss and Campdogzz (RSVP). It’s sure to be a chance to hear tracks from Kasher’s forthcoming No Resolution, the Cursive and Good Life frontman’s third solo album. No Resolution is also the first release from 15 Passenger, a label founded and operated by Cursive.

Tomorrow, The Morbs releases its album Morbs Attacks! at Zoo Bar with Domestica, All Young Girls Are Machine Guns and Boner Killerz (RSVP).

On Sunday, Dream of Venus Burlesque puts on its Mothers Nite show at Reverb Lounge. From the Facebook event: “Witness explorations of sensuality, gender & self-expression through performance art and dance the night into oblivion to a soundtrack of disco and dance club tunes. Dream of Venus is an Omaha-based burlesque troupe with a body-positive, gender-inclusive focus.”

For a full list of shows this weekend, check out our events calendar.