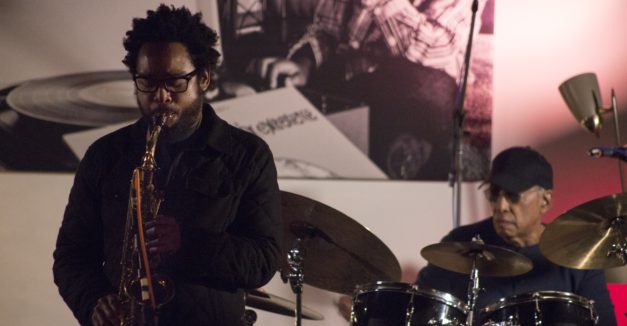 First time HN photo contributor Daniel Thompson III was at the show, Martin’s first since the announcement that his 2016 record Velvet Portraits, recorded at Make Believe Studios, had been nominated for Best Jazz Album. View his shots below:

As we noted yesterday, HN contributor Chris Dinan has been down in Houston for electronic arts/music festival Day For Night. His and contributor Chris Massara’s coverage rounds out below with photos of Odezsa, Lower Dens, Aphex Twin, Travis Scott, Little Dragon, RZA and more. 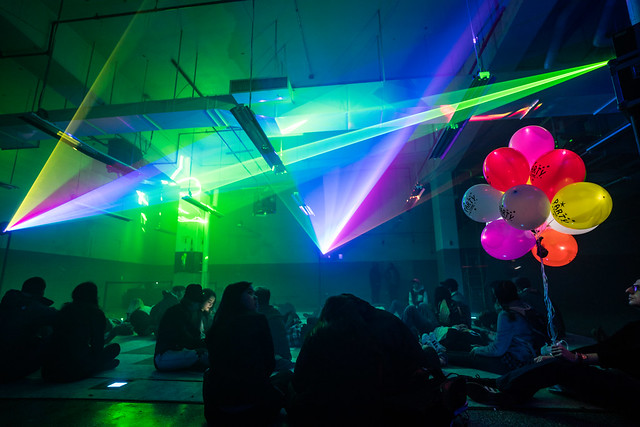 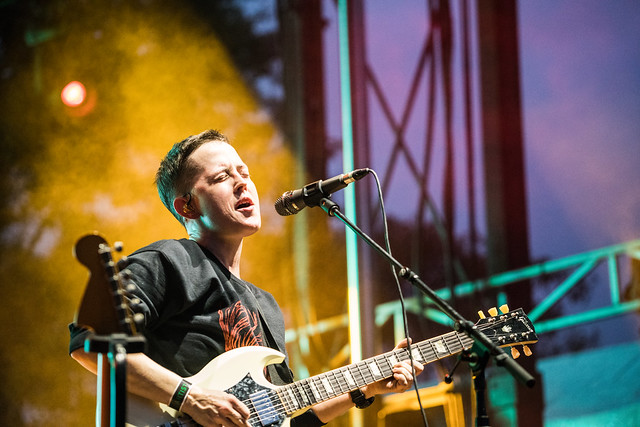 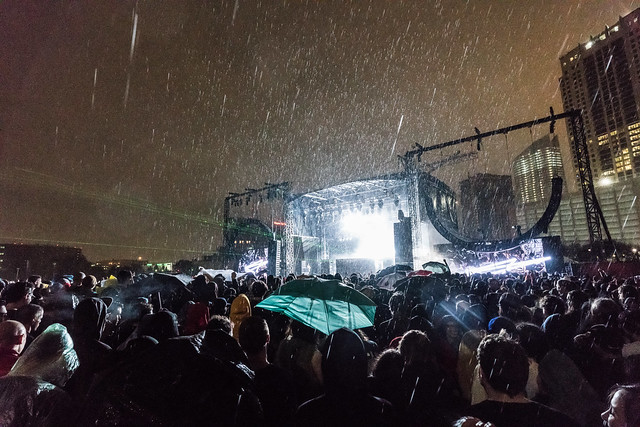 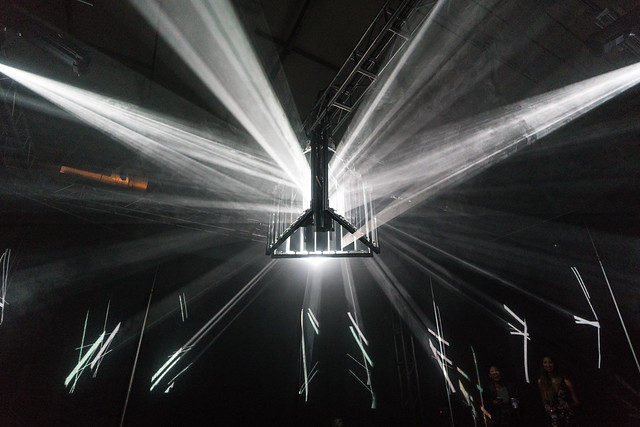 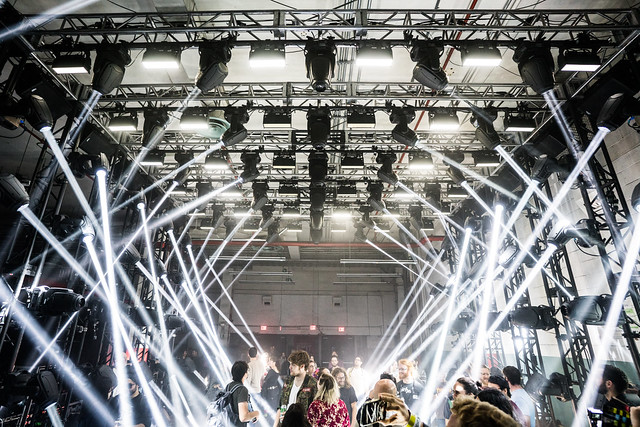 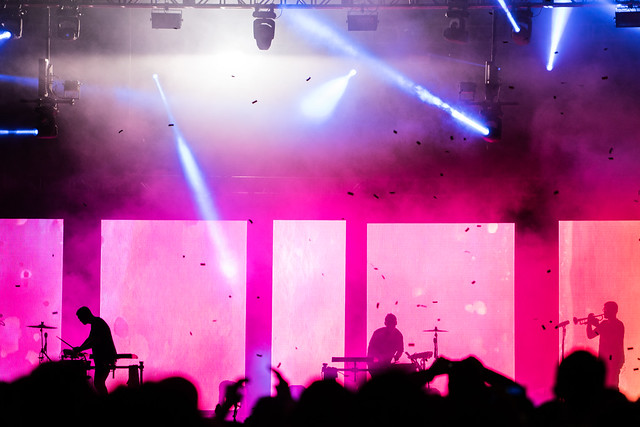 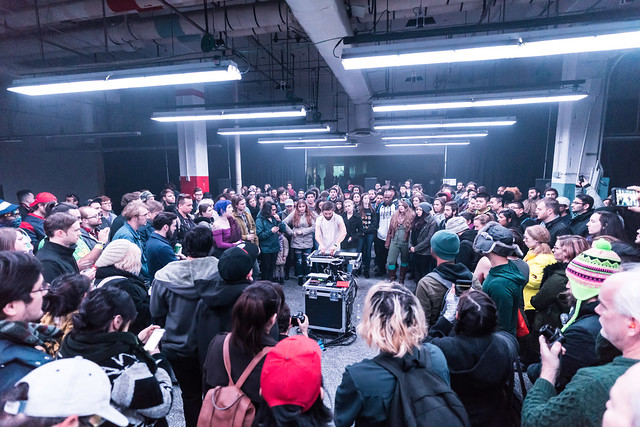 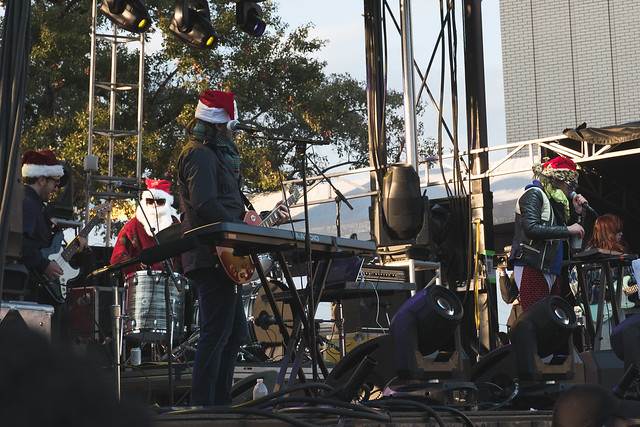 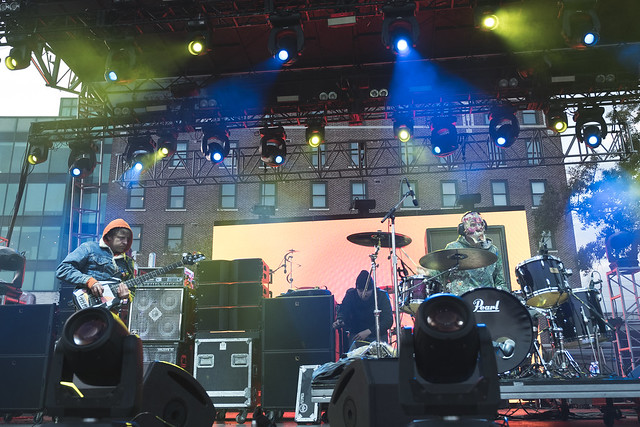 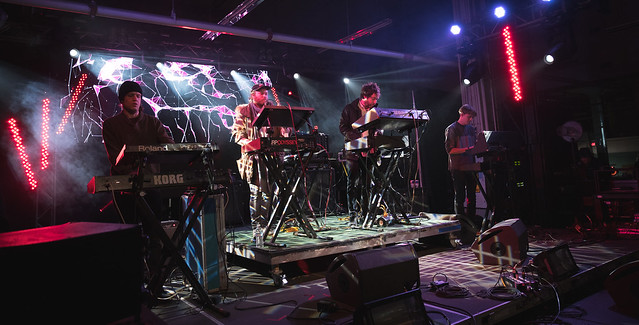 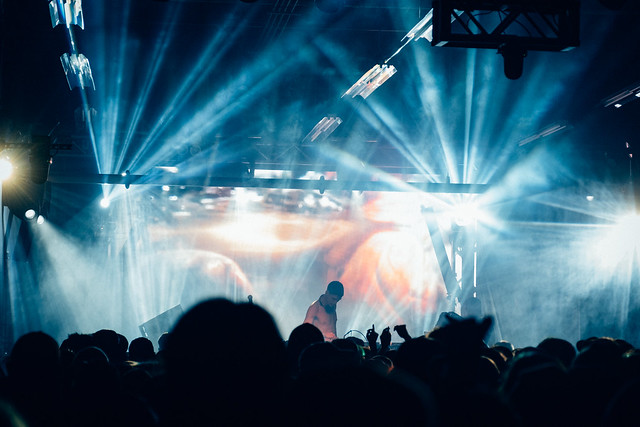 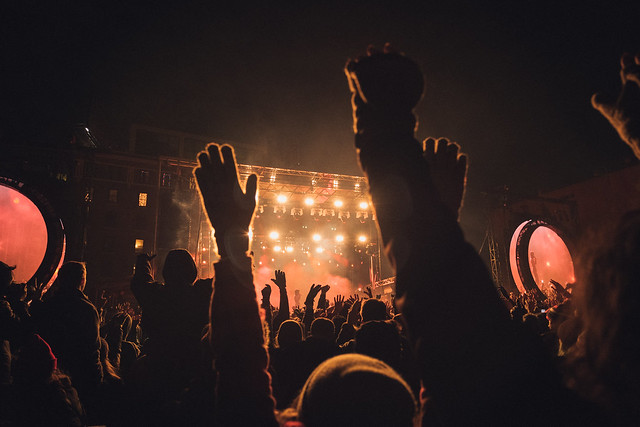 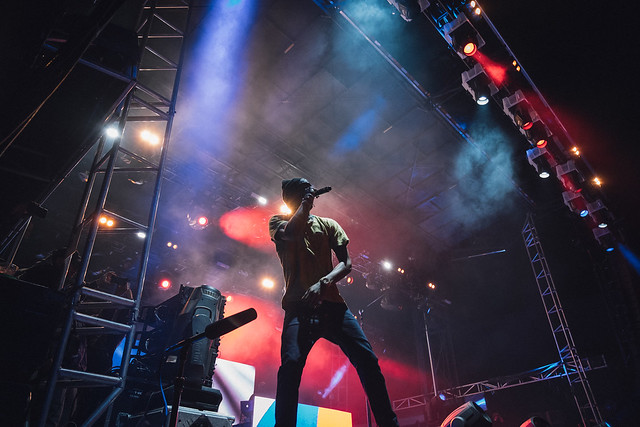 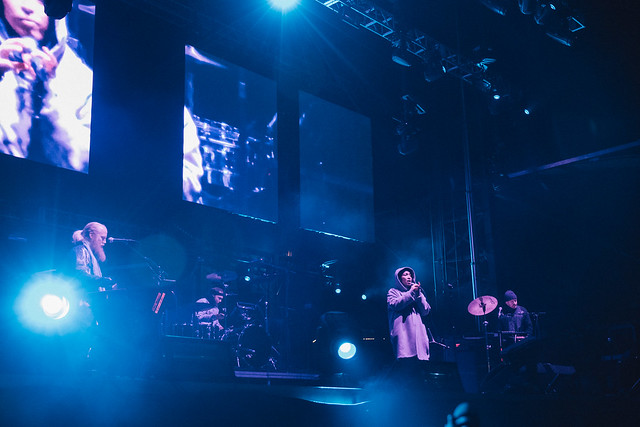 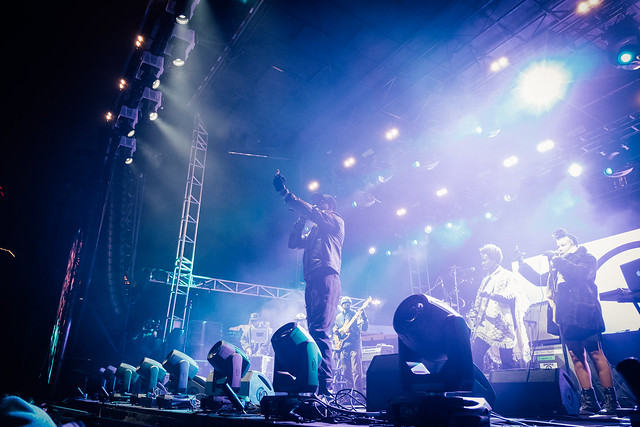 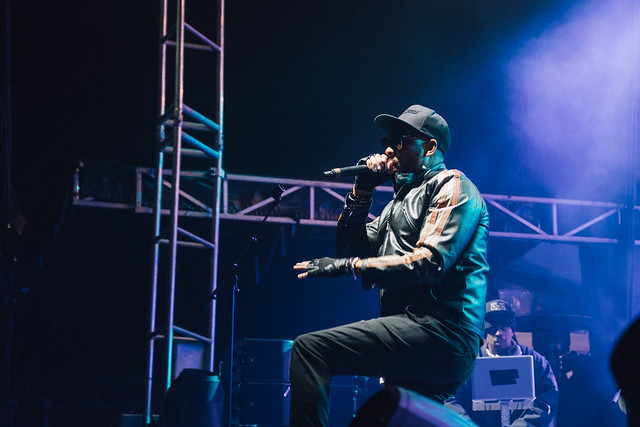 Given the recent sociopolitical climate, it has been encouraging to see more and more philanthropic and cause-based concert pop up throughout the music scene.

NEO art gallery has announced a benefit concert for January 7, this one donating profits from the door to Planned Parenthood of the Heartland. Bien Fang, Downtrod, Dilute and Suzi Q will perform in the Milk Run-adjacent gallery space at 9 p.m. that evening.

There has been no shortage of charitable and community-minded events at Milk Run. Most recently, the River City Toy Drive amassed a sizeable haul of toys and $300, according to a post in the Facebook event, all of which was donated to Omaha Open Door Mission,

Entry to the all-ages benefit show is by $5-10 suggested donation. RSVP here.

The folks at Benson First Friday are looking to raise 1500 pounds of food by January 6, and they need help.

In exchange for donations, customers can access various specials: The Sydney is offering $1-off draws and wells; Beercade will grant $1 off drinks per two items; and Ted and Wally’s is giving free hot chocolate for donations.

The Sydney will host an end-of-drive celebration on January 6. RSVP here for more info and updates.

Tonight, Omaha indie rock band Idlefox releases a new EP, Keeper, at a show at Reverb Lounge. Keeper is the six-month follow up to its July full-length album V, which makes for a quiet but busy year for the trio. Hear new single “Happy Inside” below. House Vacations, GhostCat and Leaving Vaudeville round out the bill. 8 p.m., $7, all-ages, RSVP here.

View a fuller listing of shows for tonight and beyond at our statewide calendar here. If you do not see your show or one you plan to attend, email us at news@hearnebraska.org or add it yourself via the contribute feature here.

Send word of upcoming releases, tours and other news to news@hearnebraska.org.