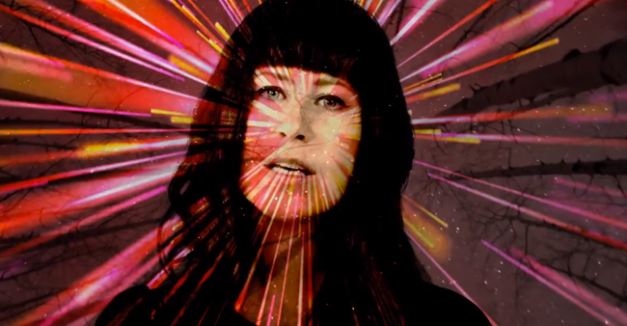 Fall into Orenda Fink’s video for “Ace of Cups,” a meandering and euphoric series of images.

“Ace of Cups” is the first single from Fink’s Blue Dream, out Aug. 19 on Saddle Creek.

The video premiered yesterday on Elle. It marries natural imagery — a babbling brook, evocatively blooming flowers, otherworldly spacescapes — with stills and video of Fink, Pearl Boyd and Christine Fink (who both sang back-up on the album) and a few other Omaha faces.

Nik Fackler (Icky Blossoms and InDreama) and Aaron Gum directed the video. Like a good dream, the imagery is vaguely disorienting, balancing delicately in a hypnagogic state. It wants to wrap the viewer in a thick, honeyed tranquilizer. They might not even notice, certainly won’t care, that something is slightly bizarre about this reality. 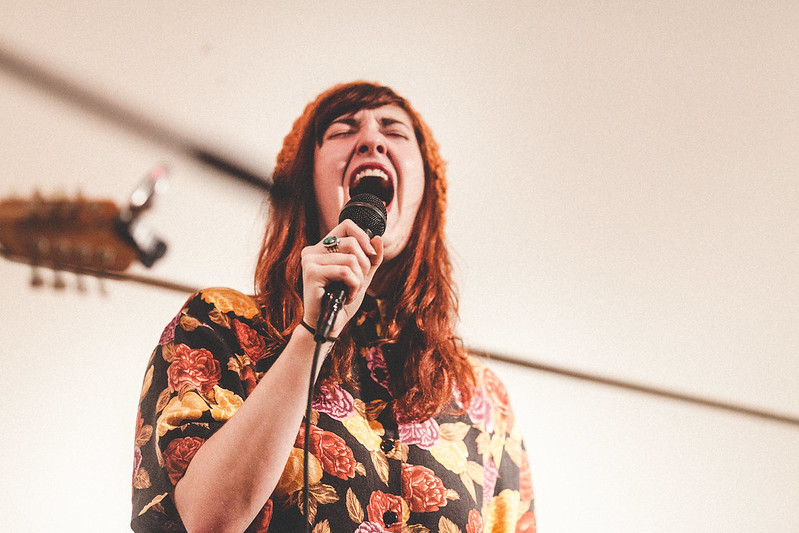 Skrillex, one of the biggest electronic musicians in the world, is coming to Lincoln in October with GTA and Alesia. Hosted by Rad Kadillac Productions and The Bourbon, the dubstep star will play downtown at 13th and N streets. The electronic artist released his first full-length in March after six EPs over the last four years. Tickets go on sale Friday, Aug. 14.

Fronted by Tim Kasher, The Good Life has released four albums since 2000, most recently 2007’s Help Wanted Nights. By comparison to Cursive, Kasher explores more acoustically driven music in The Good Life. Stefanie Drootin-Senseny plays in both Big Harp and the Good Life.

Last year, Kasher released Adult Film, a solo record that realized a concentrated dose of his promise as a songwriter and solo musician.

Listen to our On the Record podcast about Kasher, Conor Oberst and The Faint’s mid-career high-points they’ve reached in the last year.

Finally, tonight marks the penultimate Stransky Park show of the summer. The Bottle Tops will perform at the park 17th and Harrison streets in Lincoln. Stransky is a free concert series presented by KZUM. RSVP to The Bottle Tops’ show here. Josh Hoyer and the Shadowboxers close the series next week.