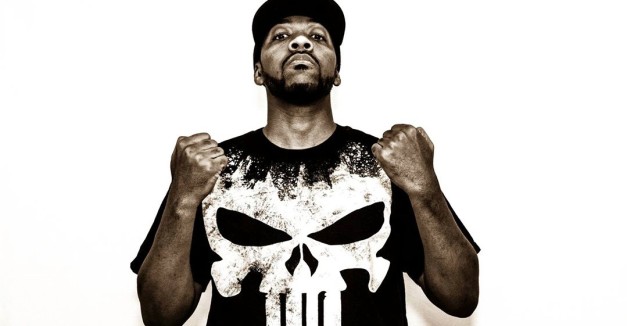 Omaha rapper TKO has been striving for nearly two years to make a name for himself in the city’s hip-hop scene. It’s a task he feels has been difficult for many aspiring artists.

“I want to be the voice of this city for hip hop,” says TKO, who prefers his stage name. “There are many talents, and some do get great exposure, but it’s a select few. I aim to change that for myself and my peers.”

To that end, TKO will release his third full-length album, Punisher, this Saturday at Slowdown (RSVP here). He will be joined on a stacked billing by Omaha rappers J Crum, Rippa, P-Tro, AJ The Dread and Danny Che.

Punisher represents a breakthrough point for TKO. His first two albums, TKOmaha and Geneius, were largely autobiographical, meant to introduce a new audience to his raw style. He now feels he’s able to branch out on the new record.

“The idea going into Punisher was to make some heavy hitting music,” TKO says. “You know me and my back story so now I can just have fun doing what I like to do.”

TKO says the new LP is the result of more than 11 years of independent recording, over which he has become more comfortable. Punisher was cut in his basement, then mastered via Tunecore.

TKO has also shared the first single from Punisher in “What You Know,” mixing his ultra-confident delivery with smooth sampling and hard-cracking snare-heavy beats. Hear “What You Know” below in advance of the album release (via TKO’s Bandcamp page). 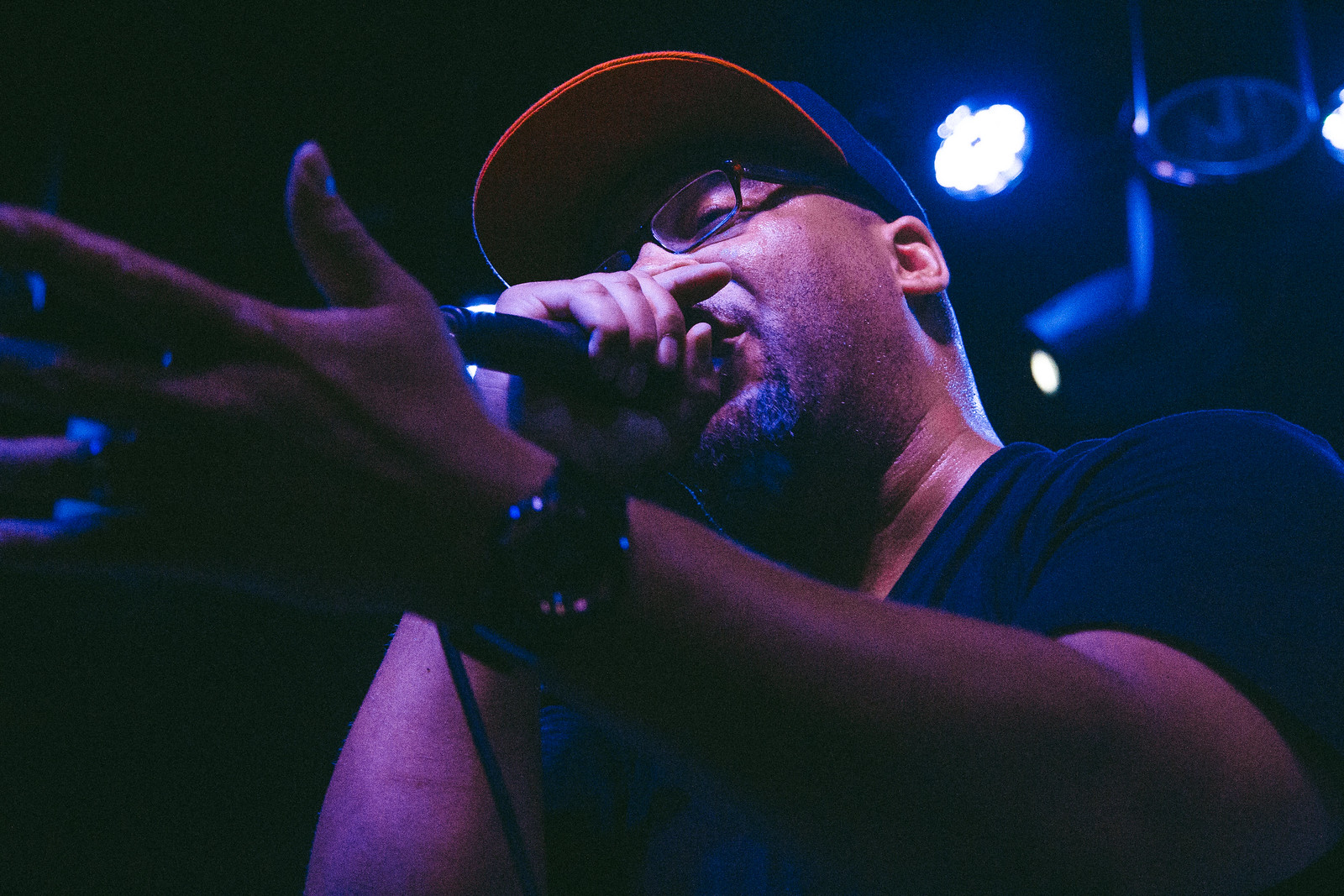 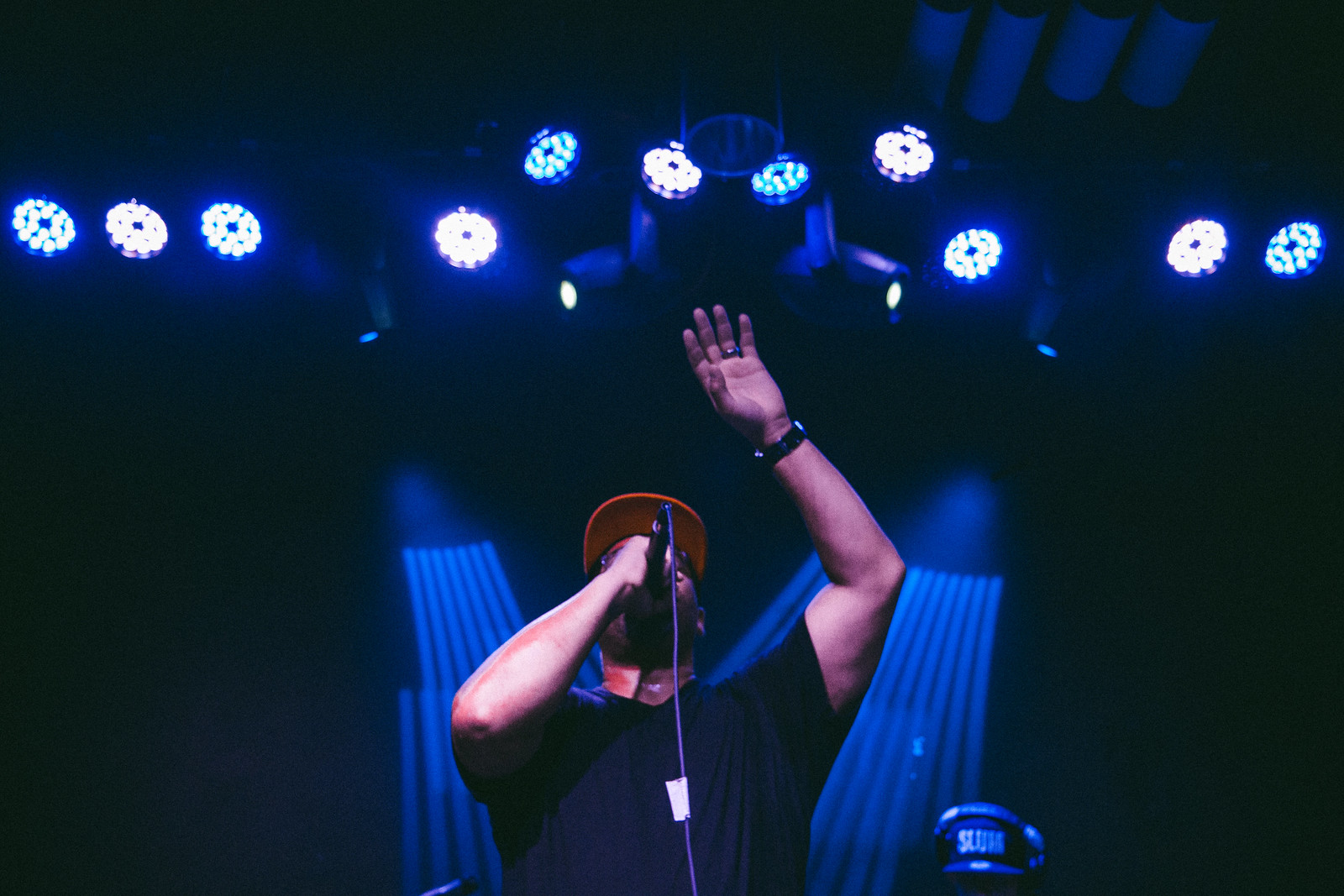 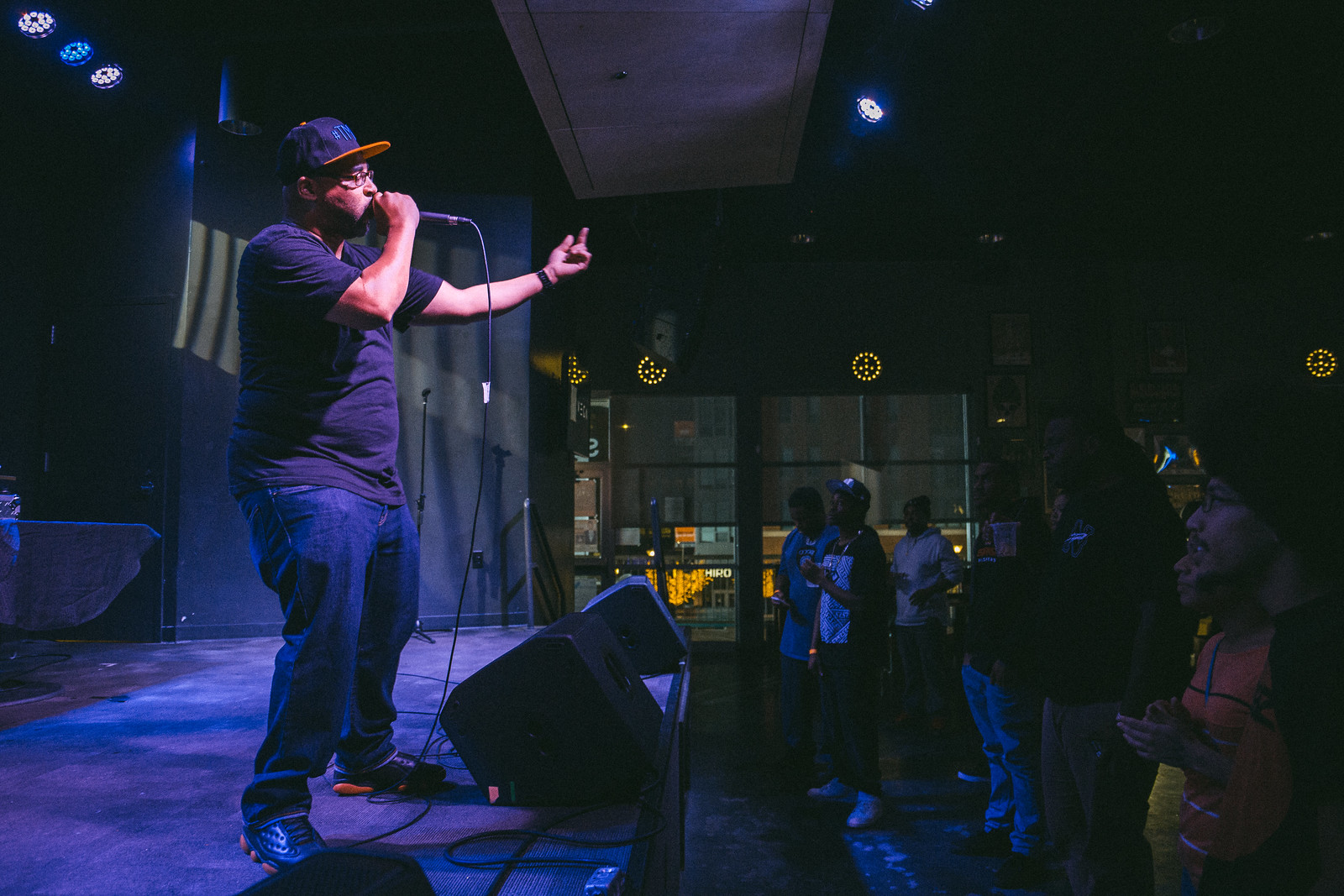 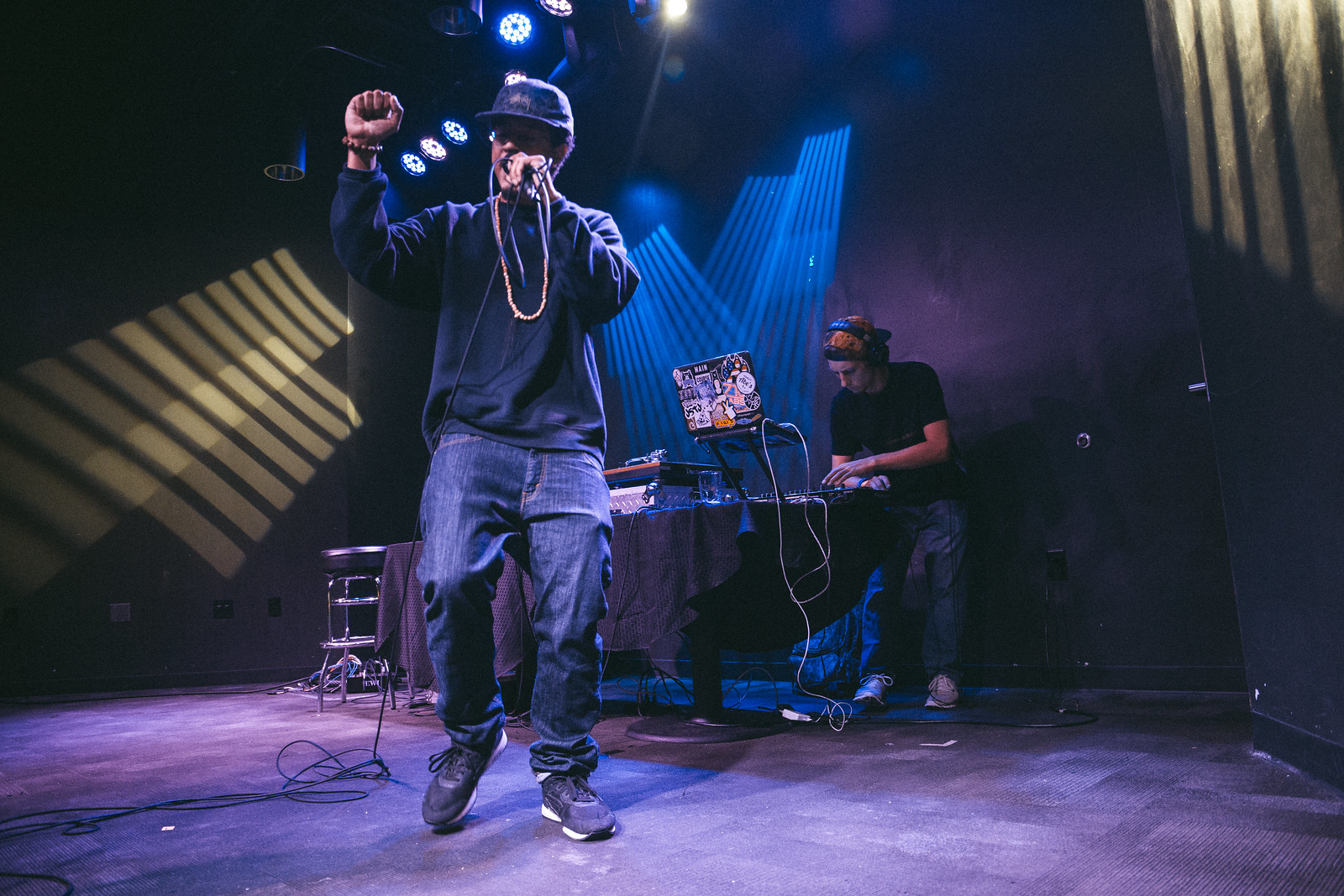 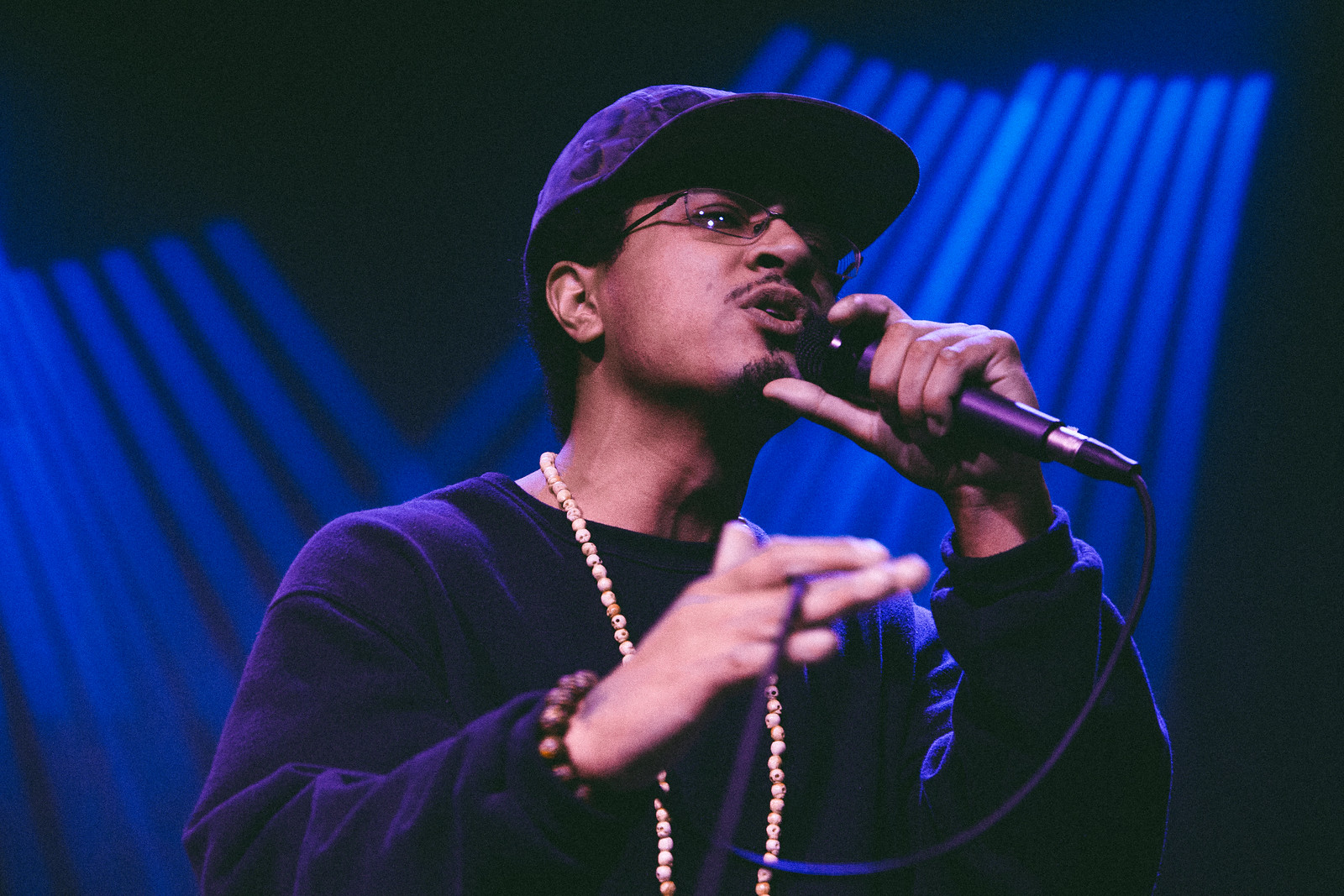 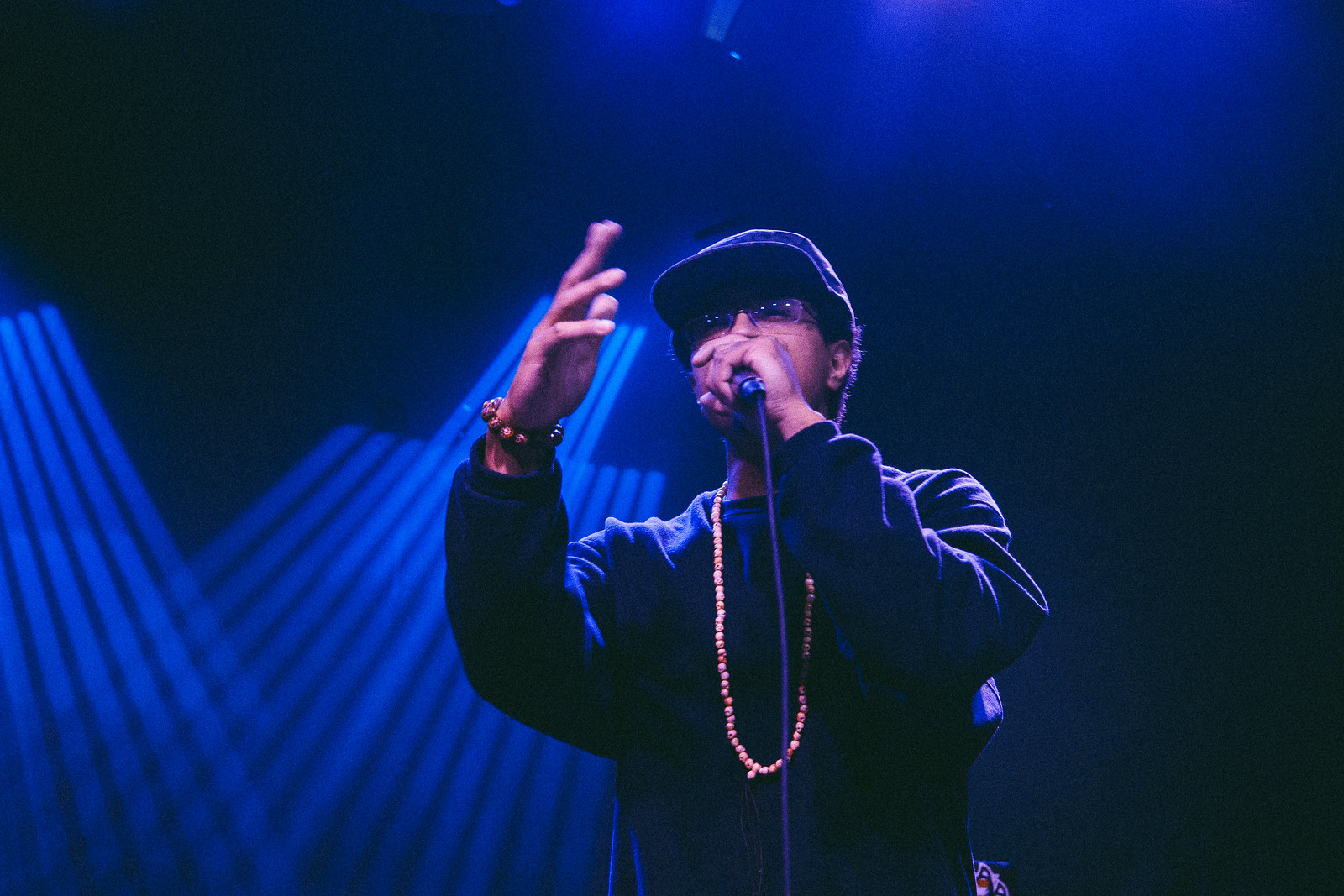 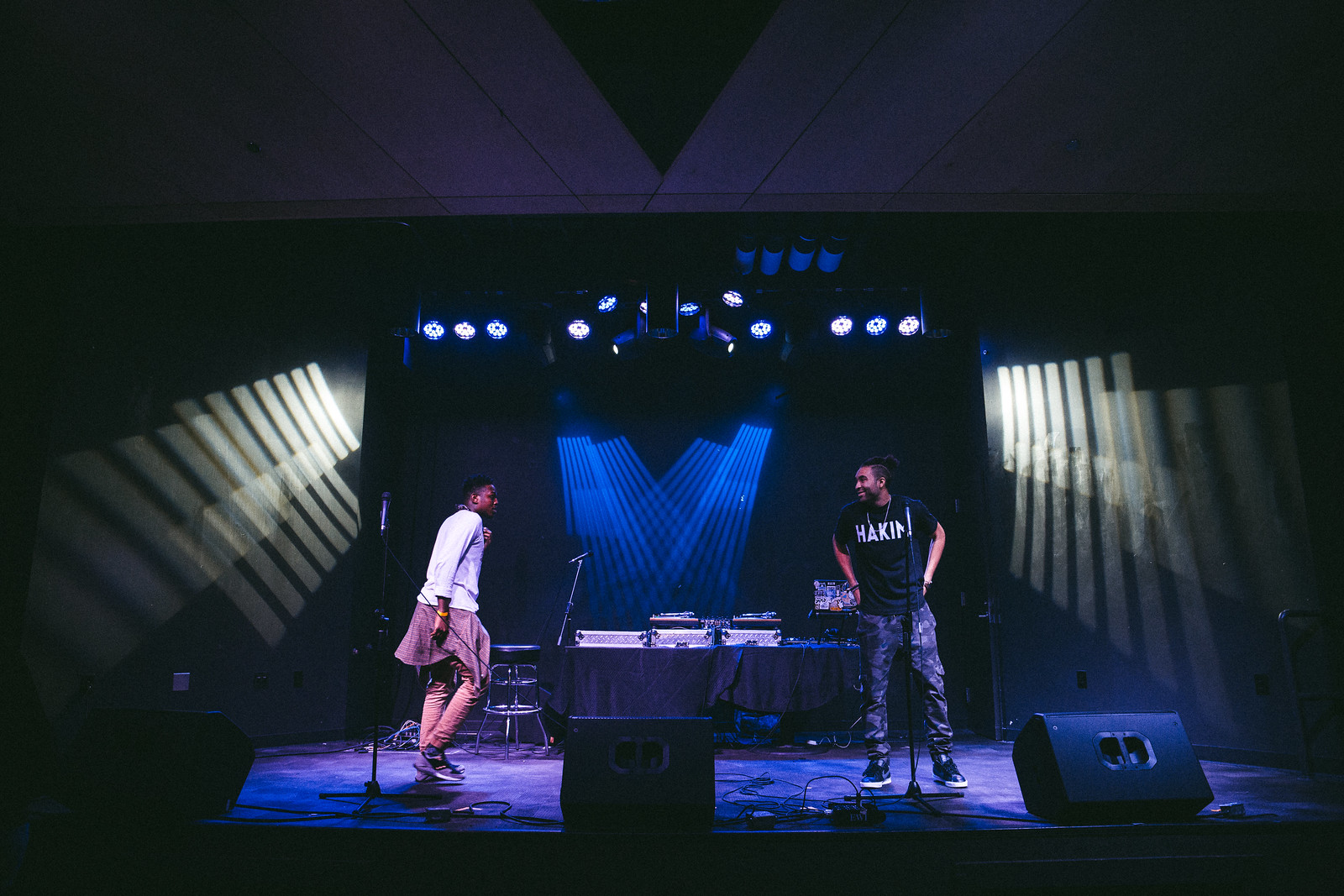 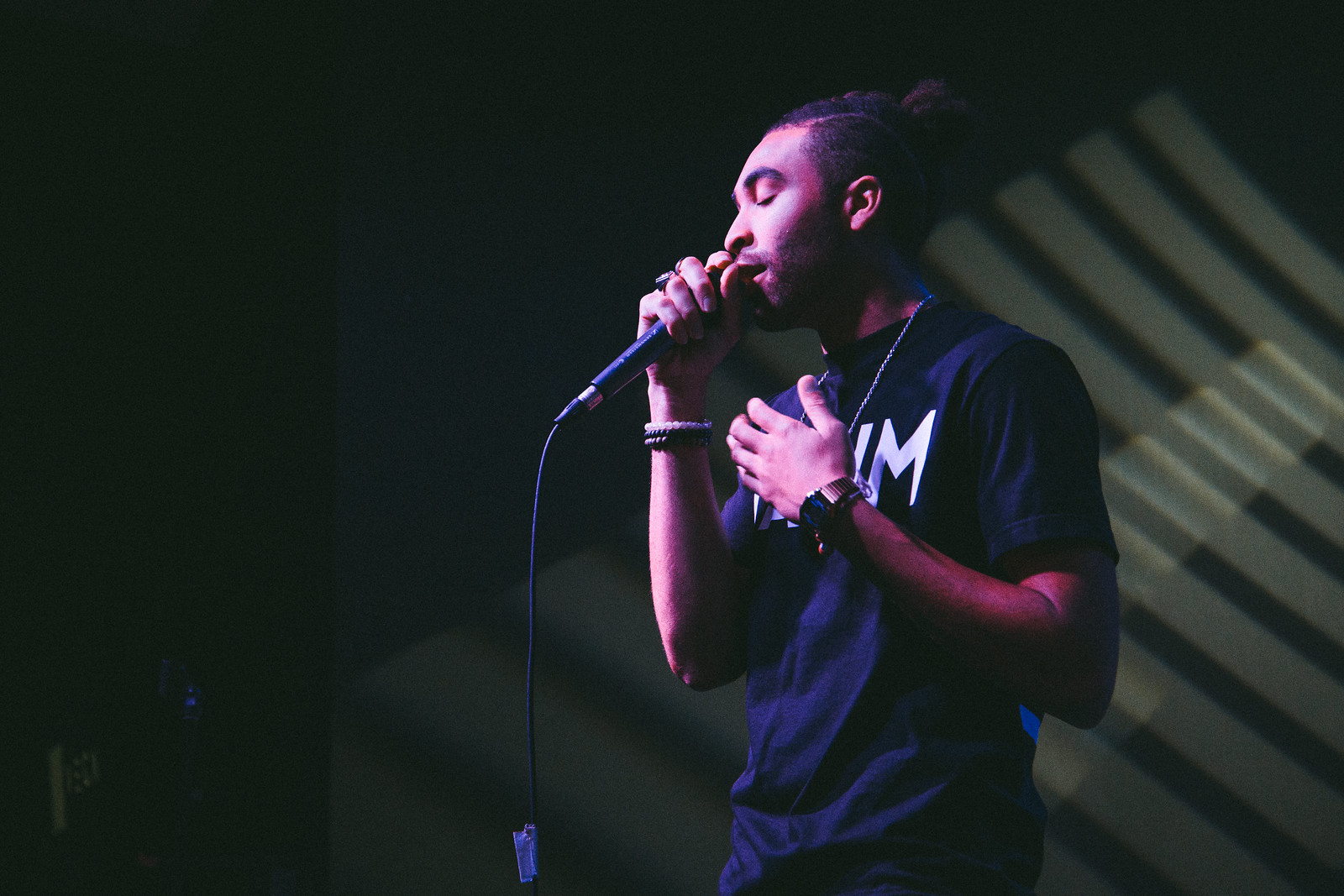 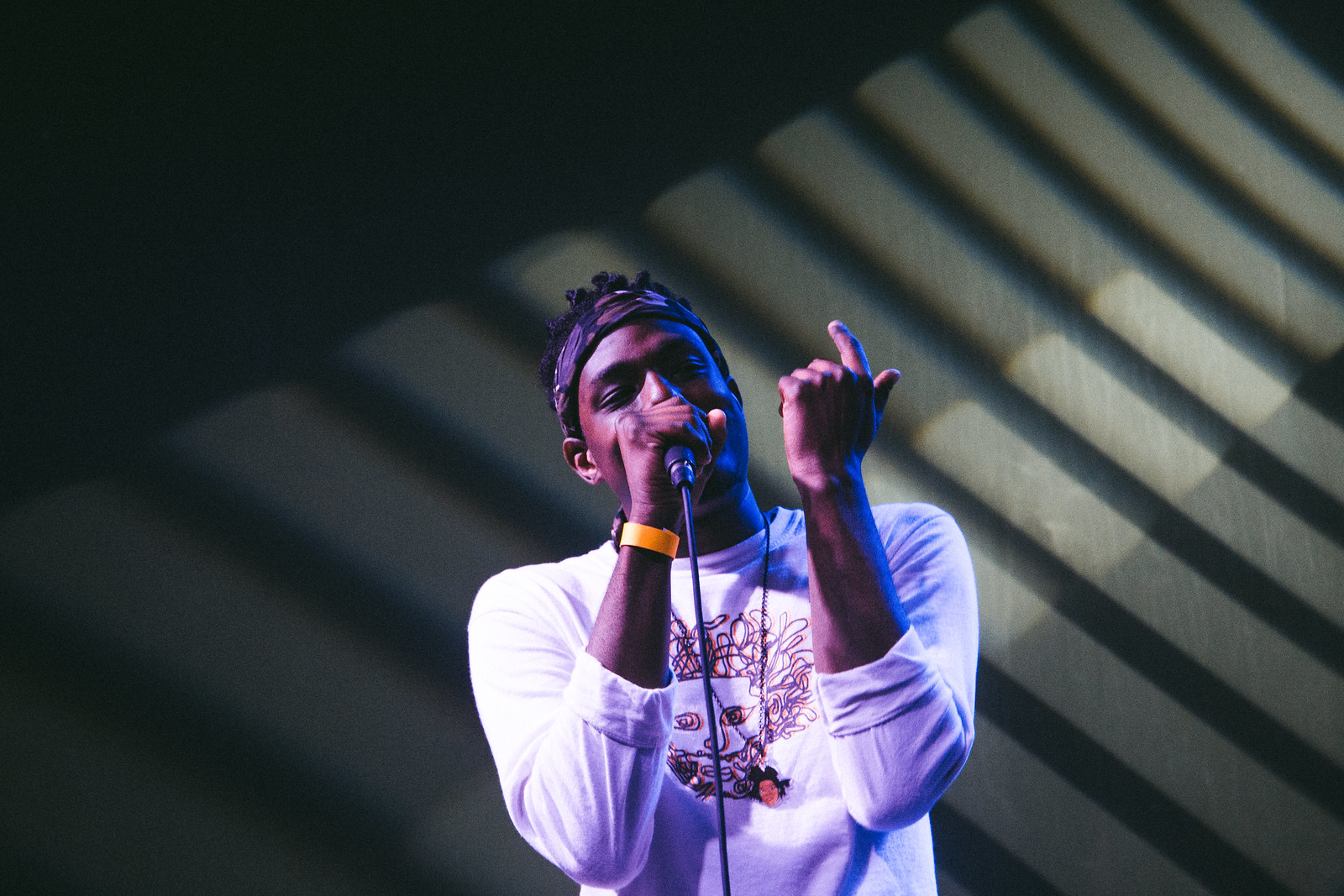 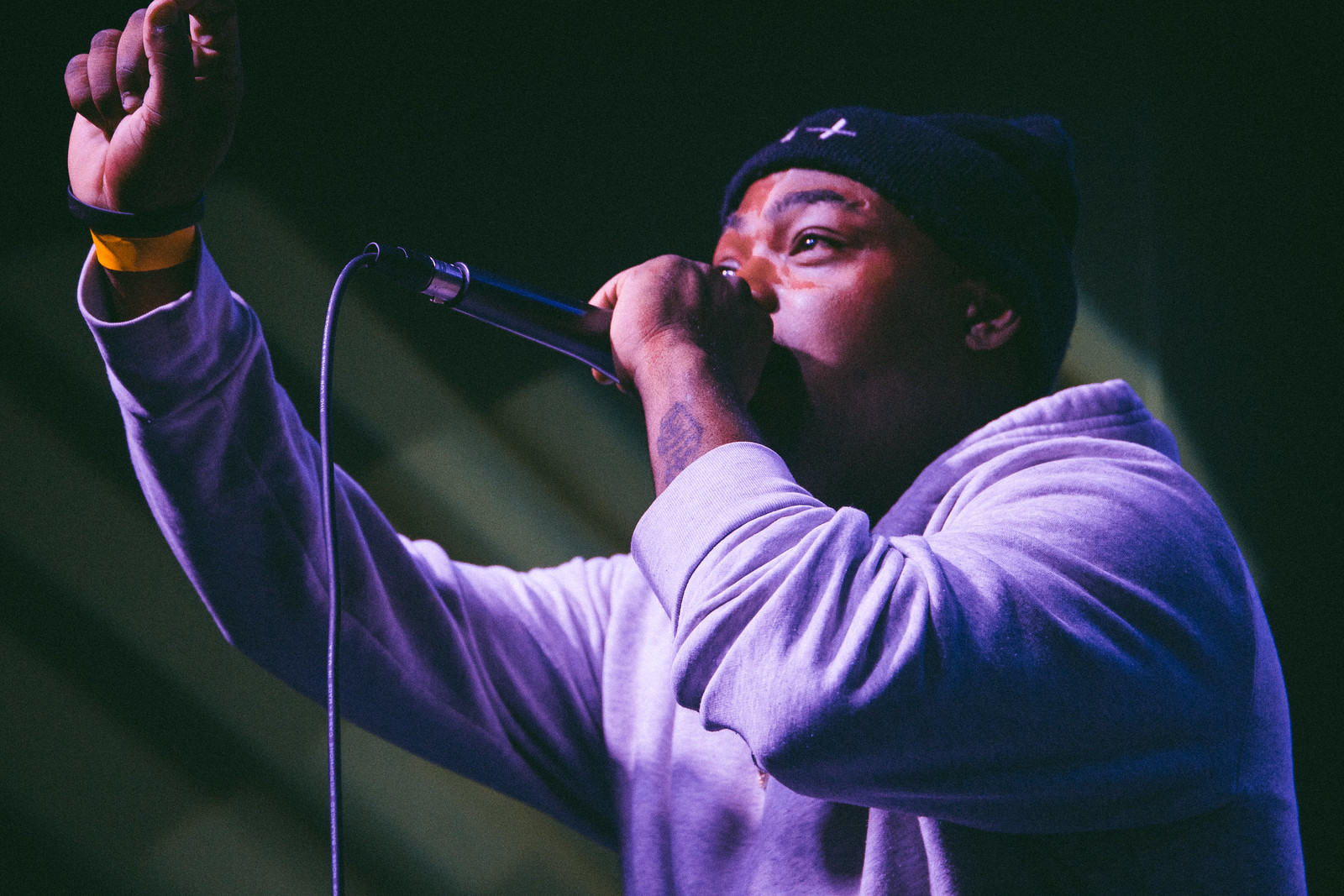 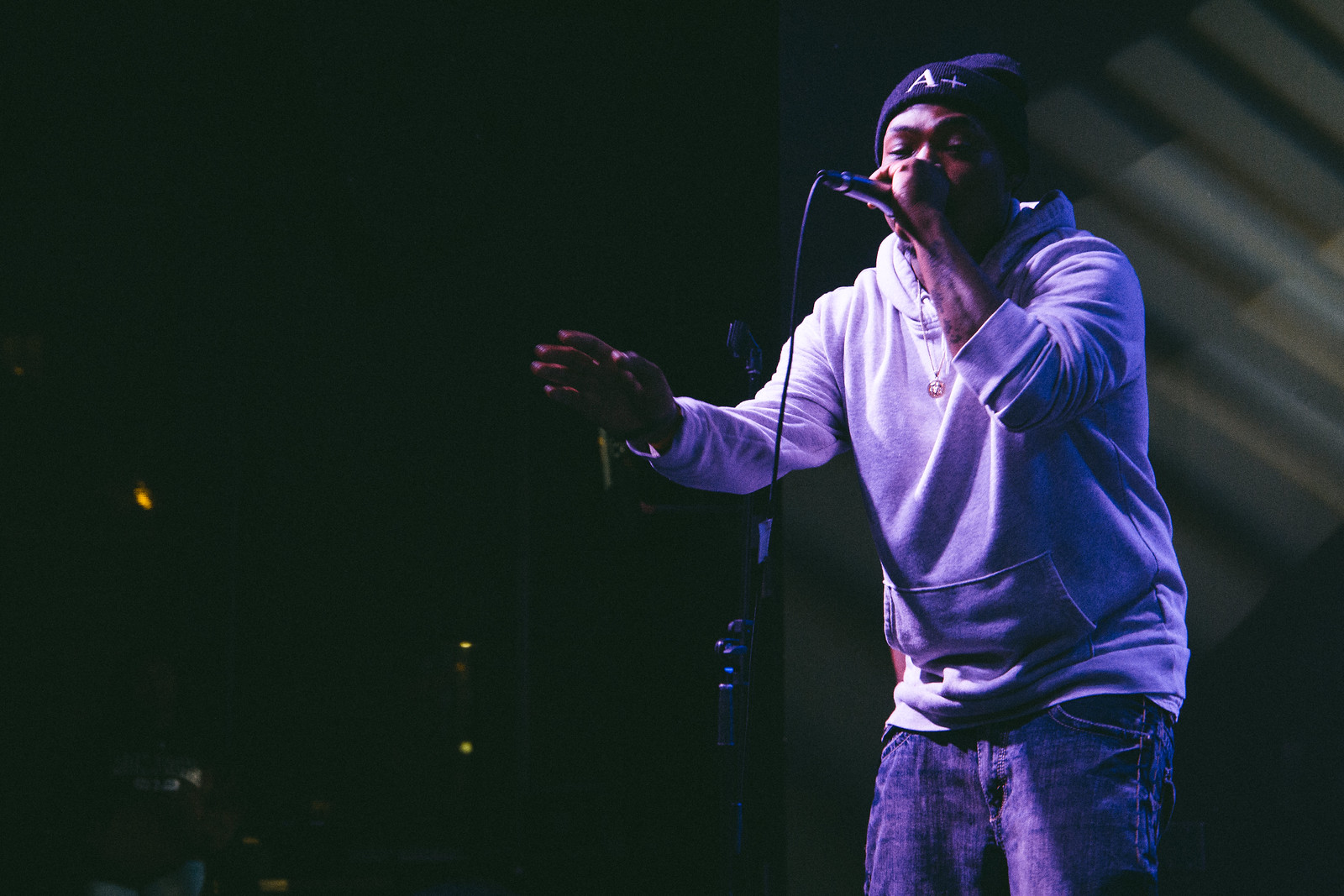 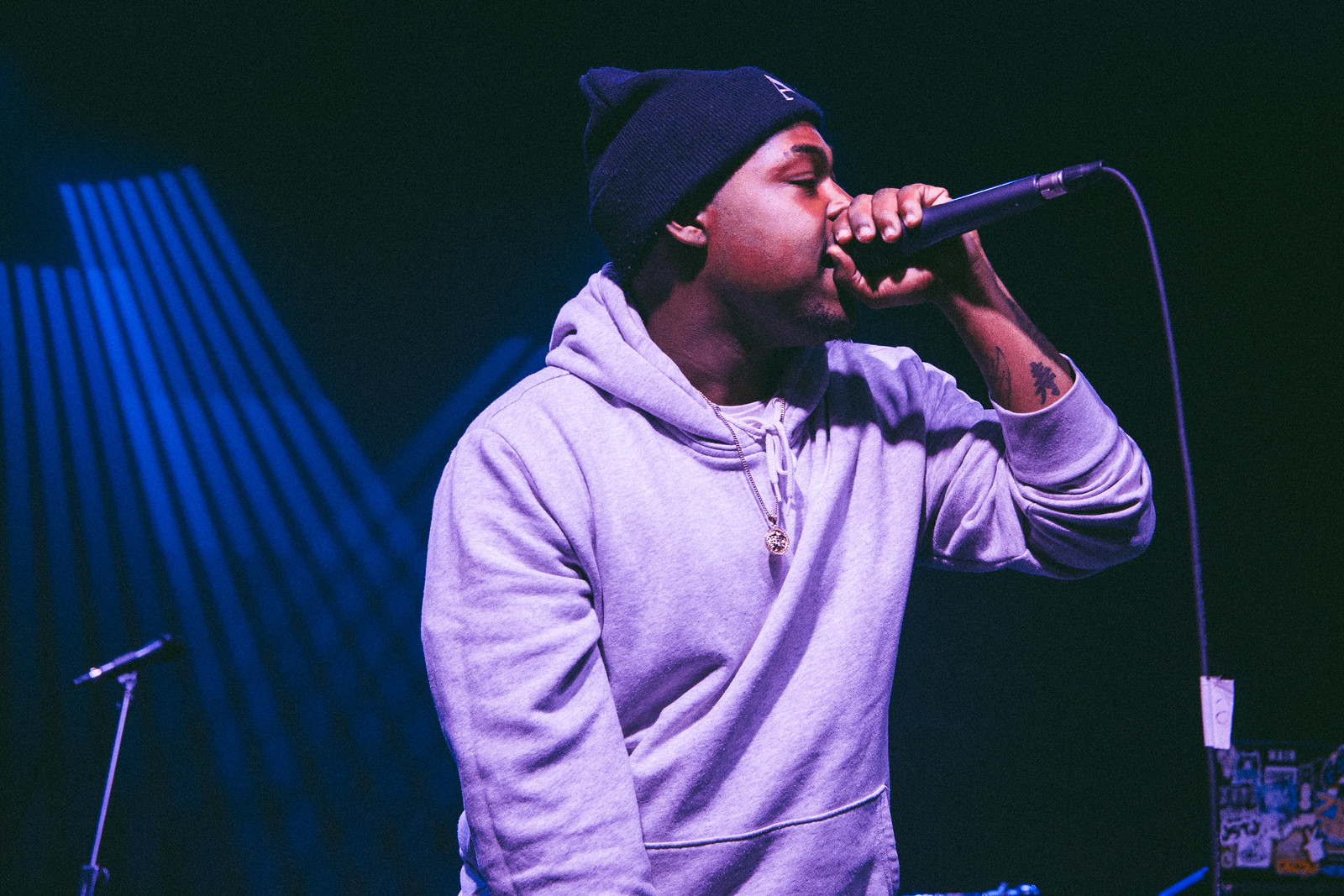 HN contributor Huy Nguyen captured photos of Twenty One Pilots’ performance at Sumtur Amphitheater last night. The pop duo of vocalist/pianist Tyler Joseph and drummer Josh Dun performed to a rain-soaked crowd for a show that was moved up due to inclement weather. 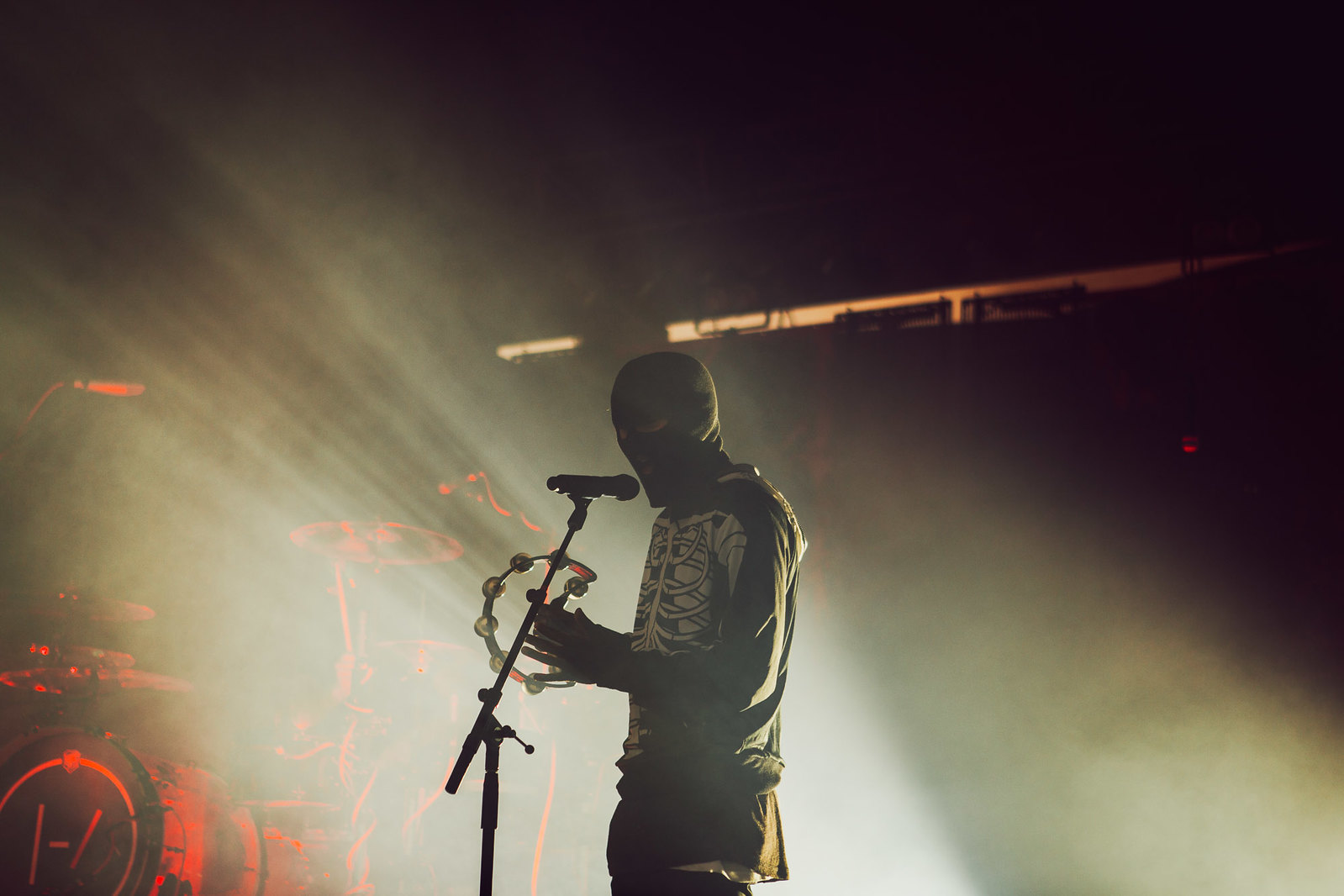 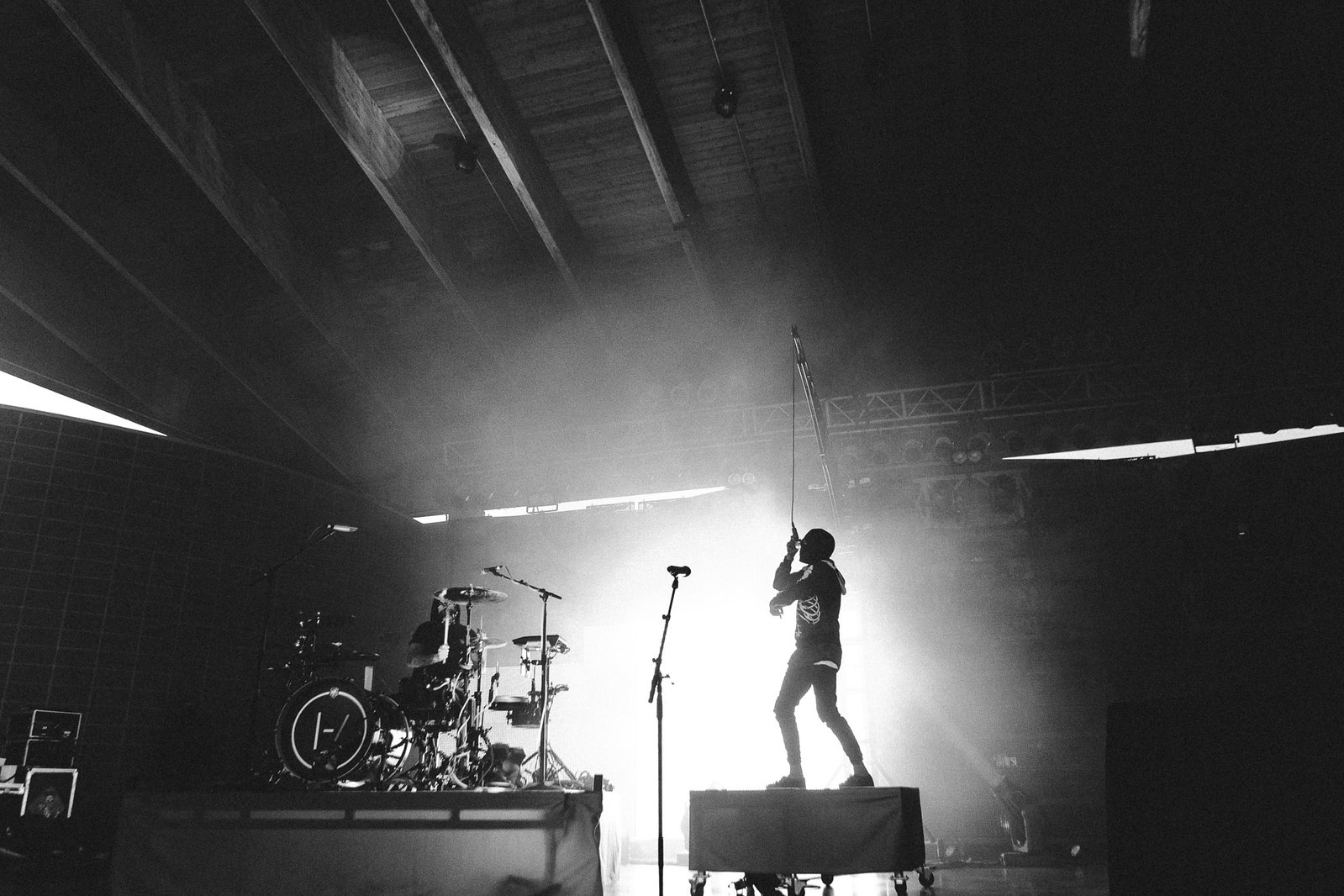 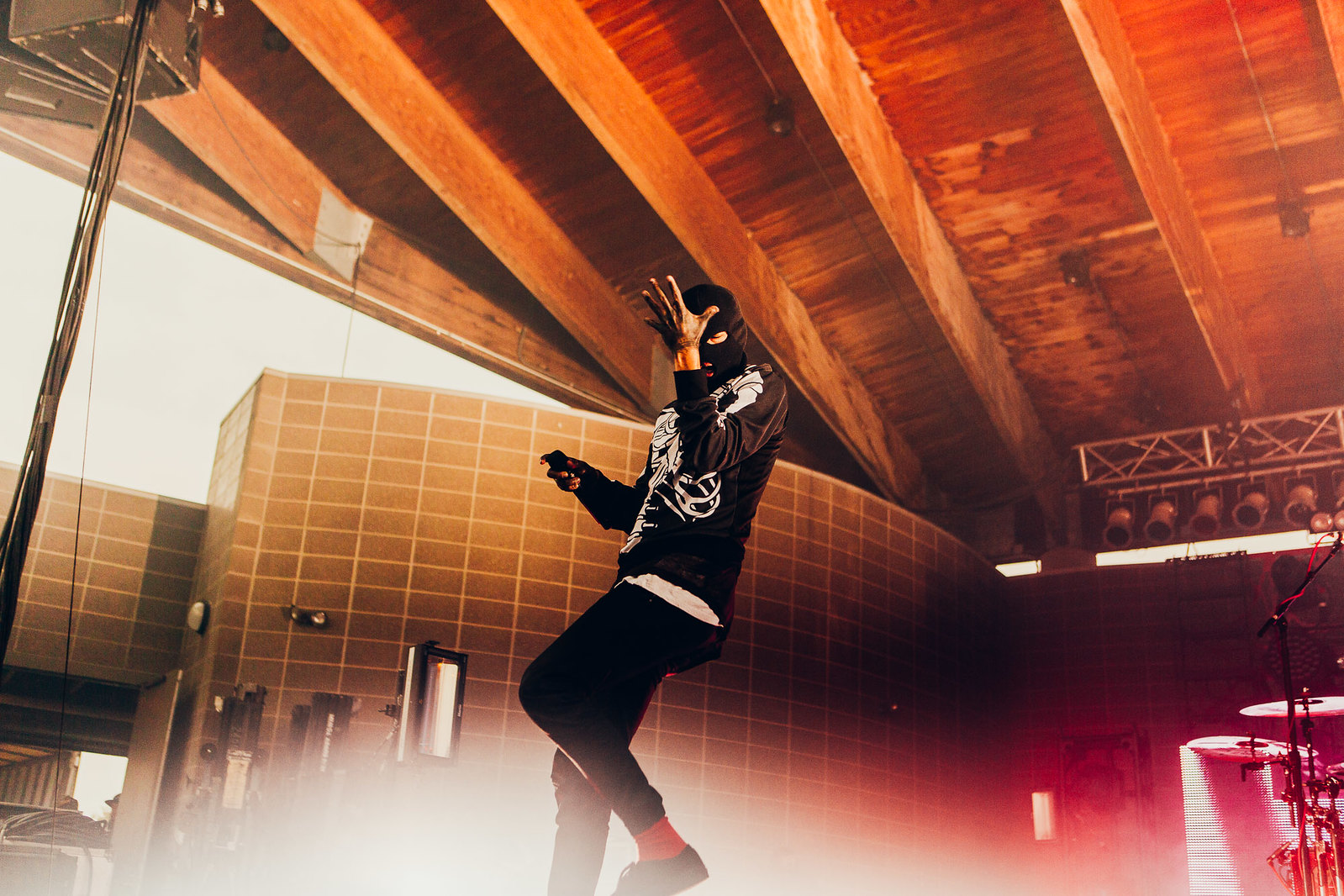 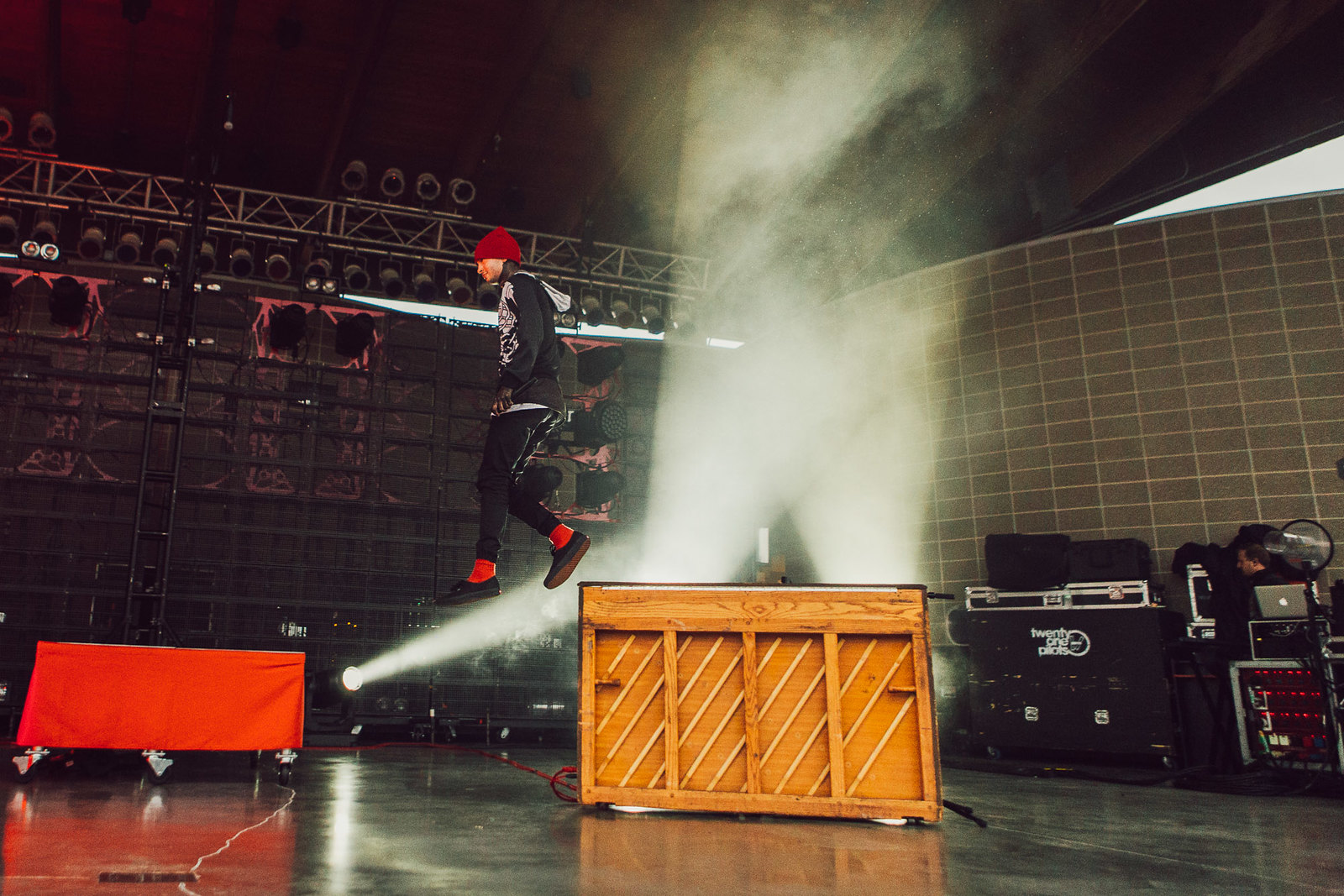 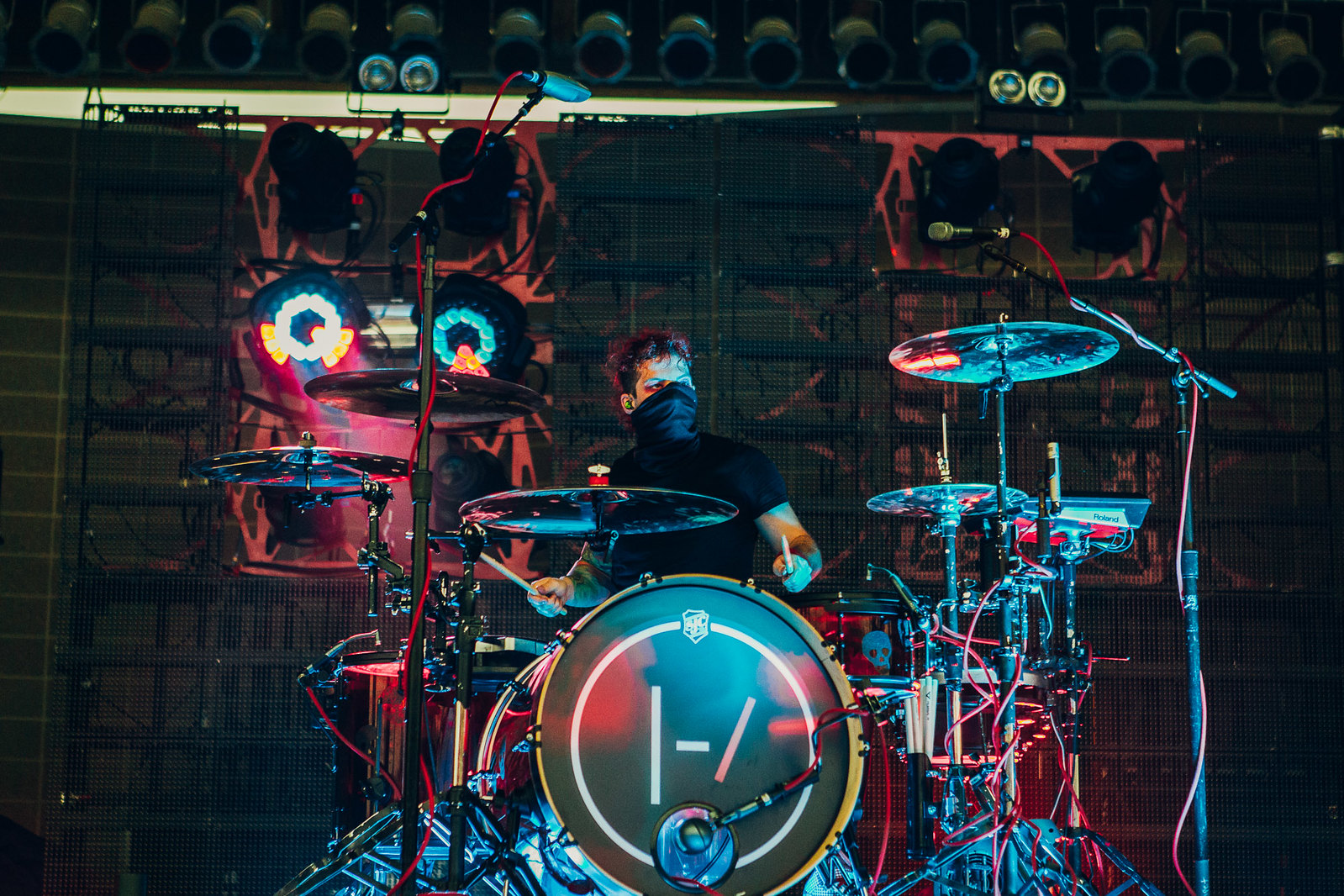 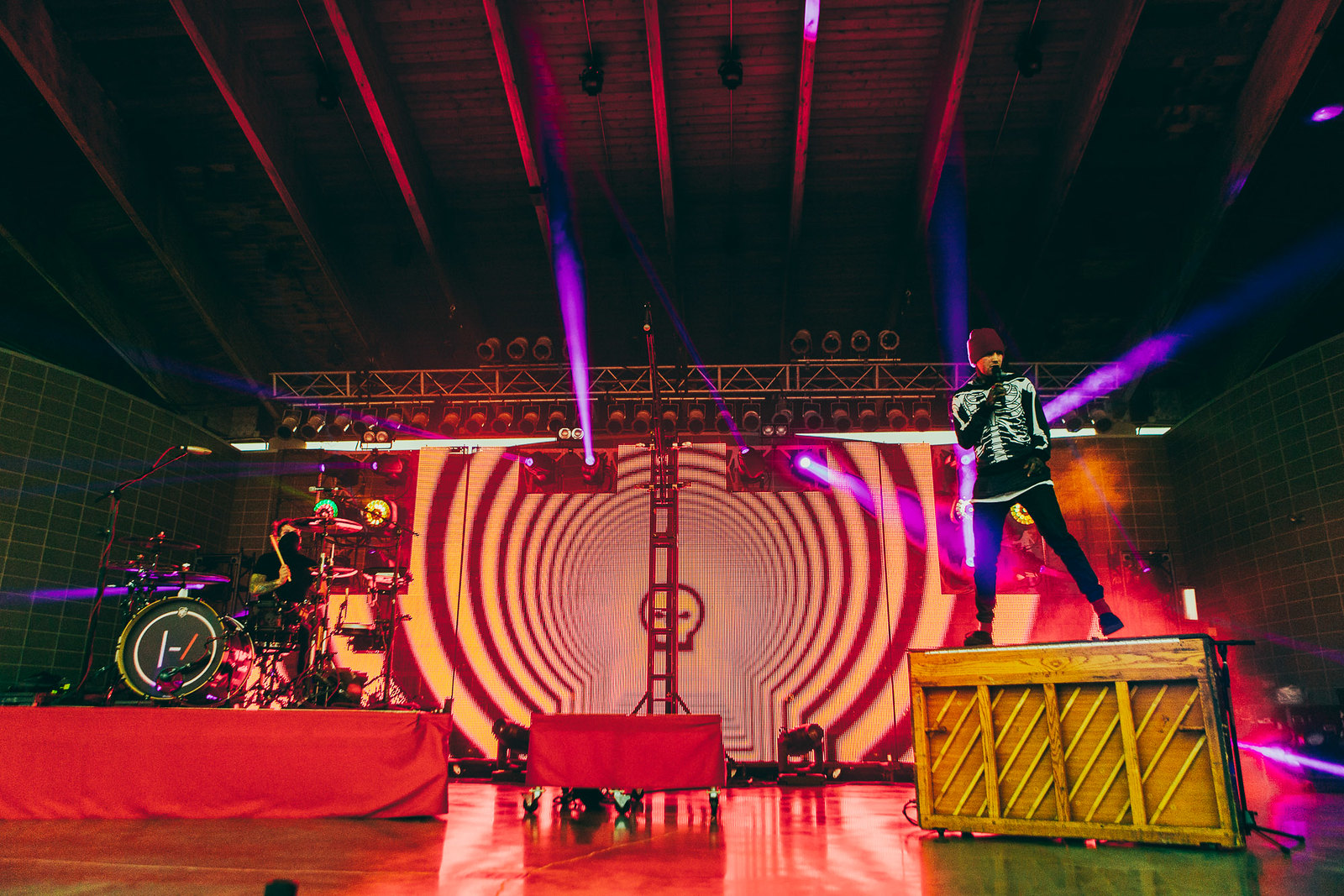 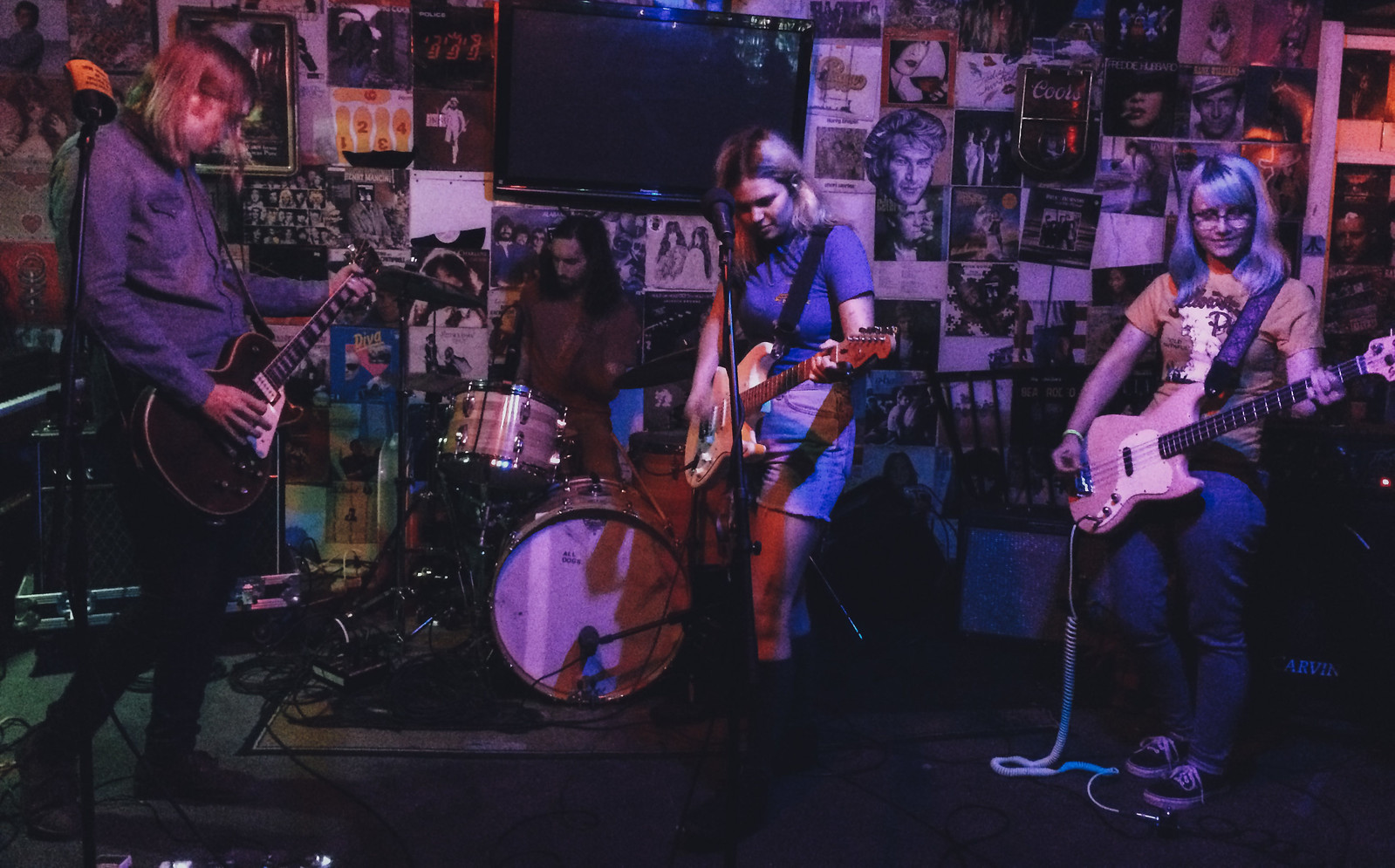 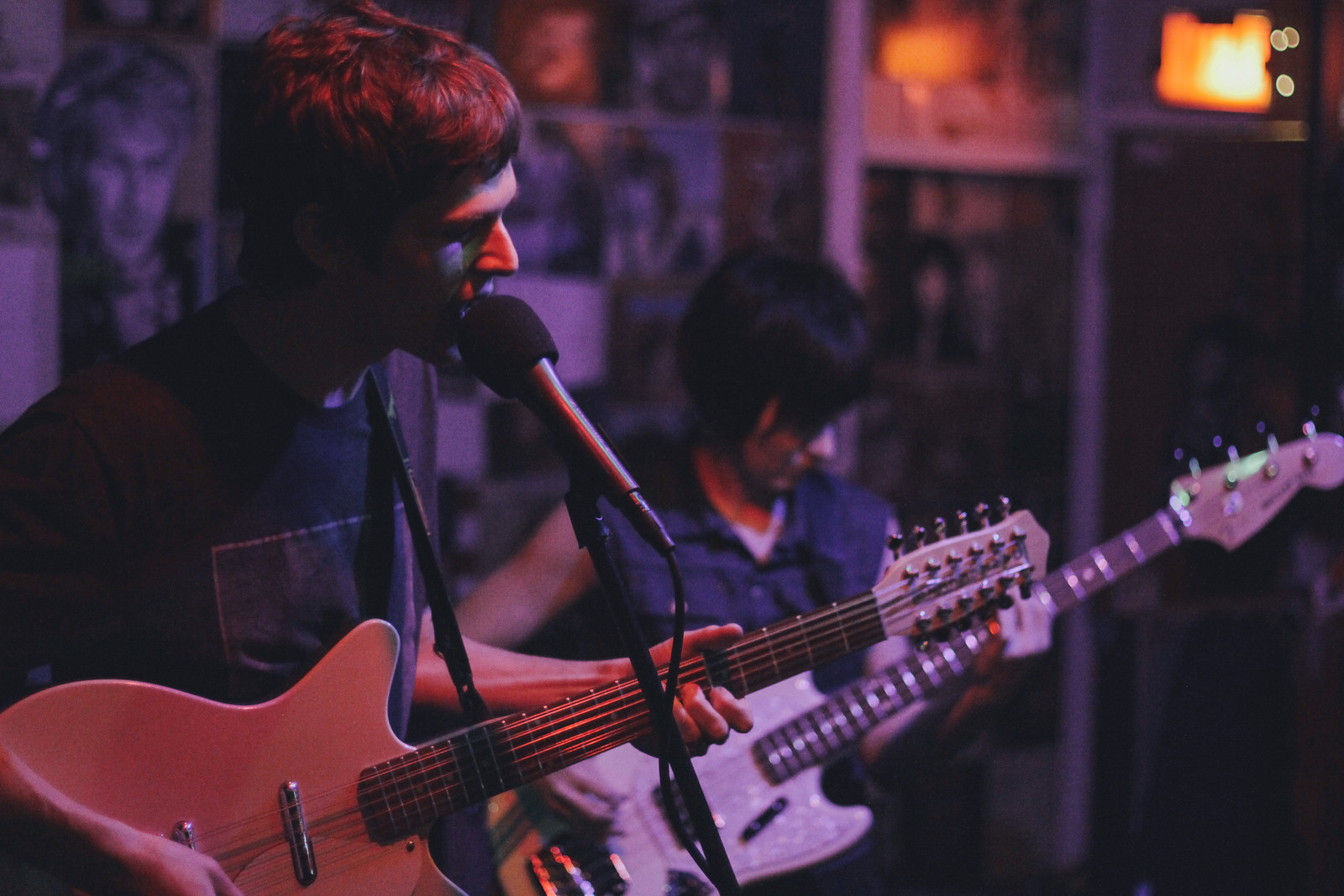 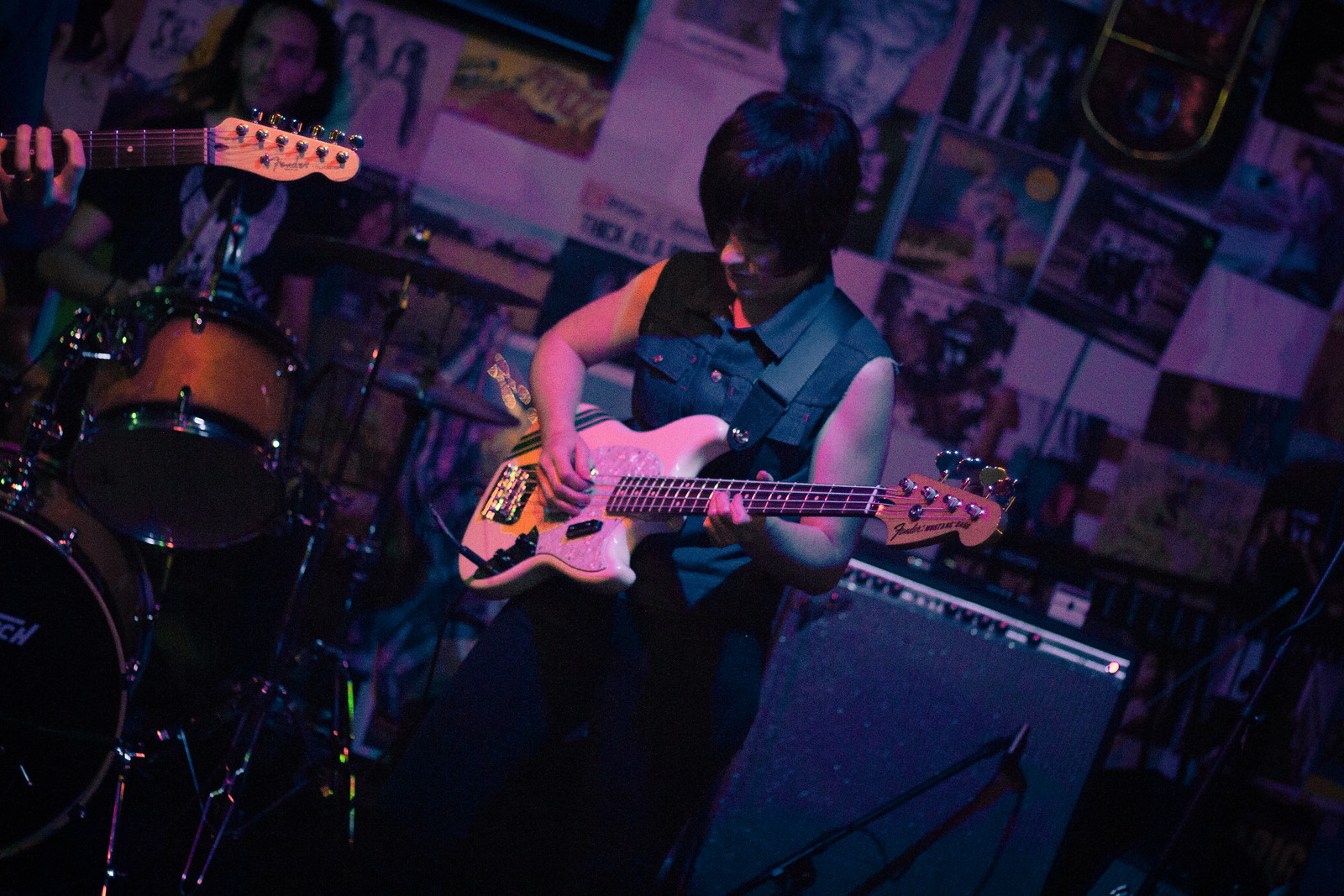 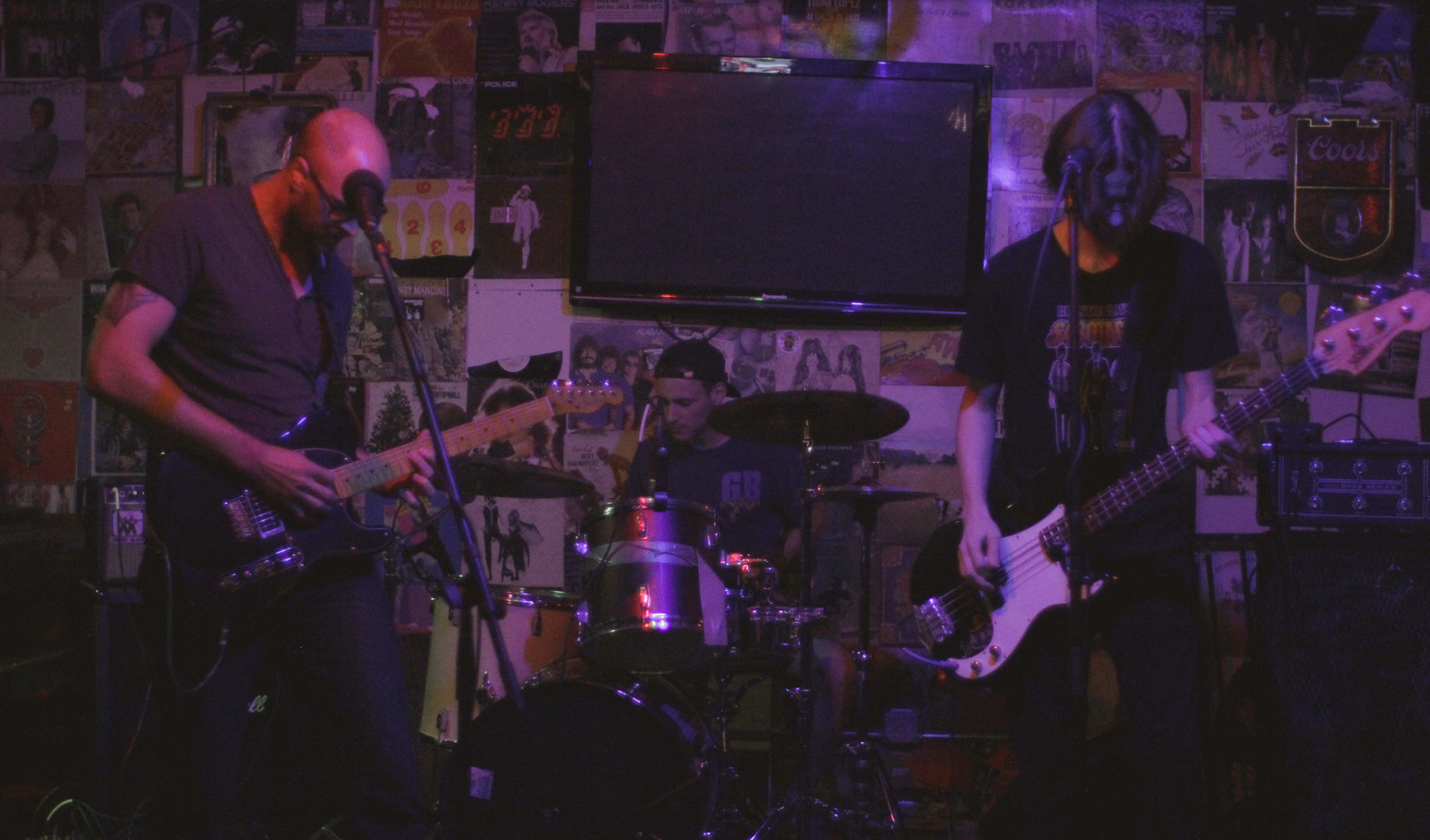 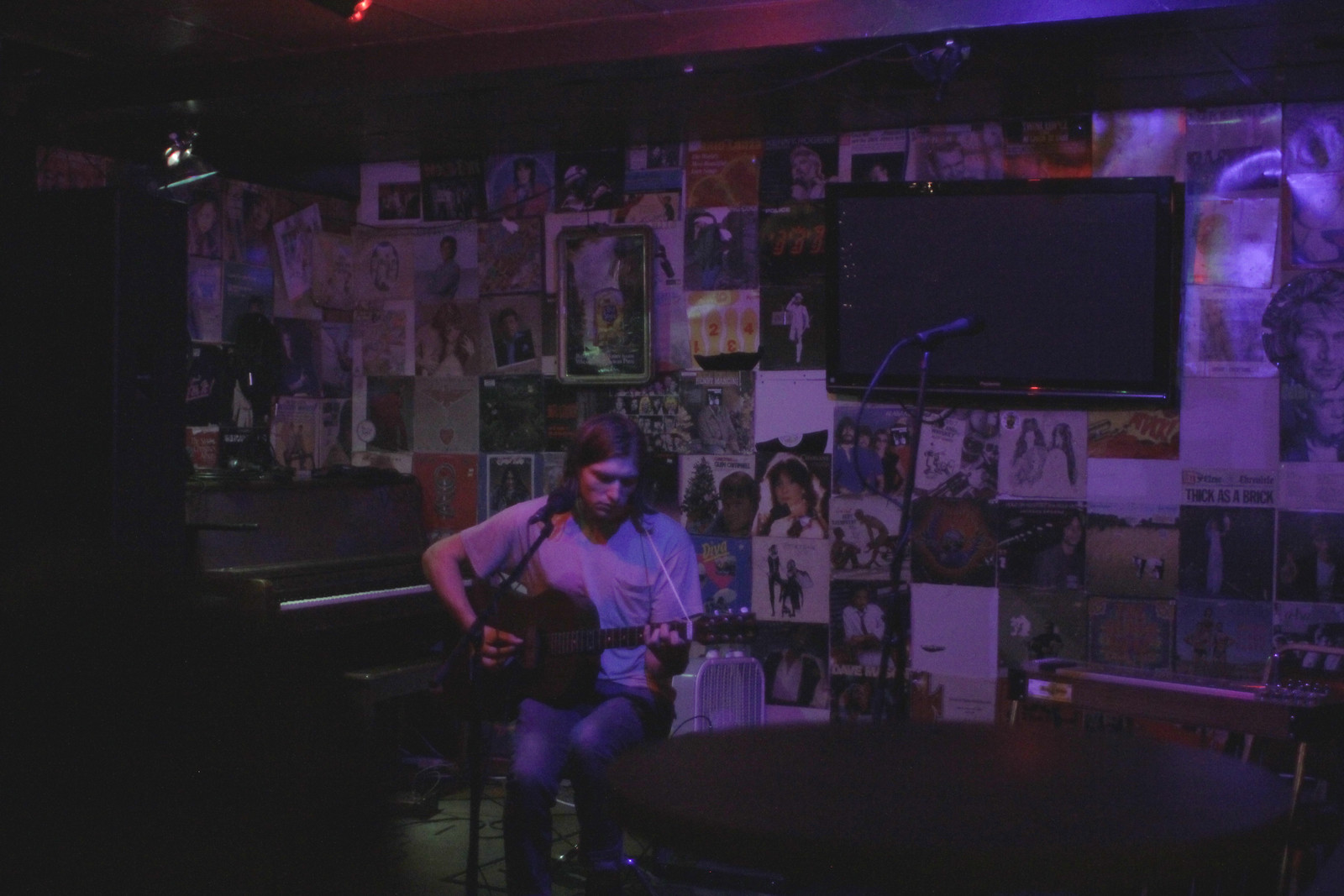 Later tonight, Satchel Grande plays Slowdown in support of Justice For Our Neighbors, an organization that helps welcome immigrants to Omaha communities by providing free, high quality immigration legal services, education and advocacy for low-income individuals and families. The event promises a bevy of food trucks as well. RSVP to the 7:30 p.m. event here.