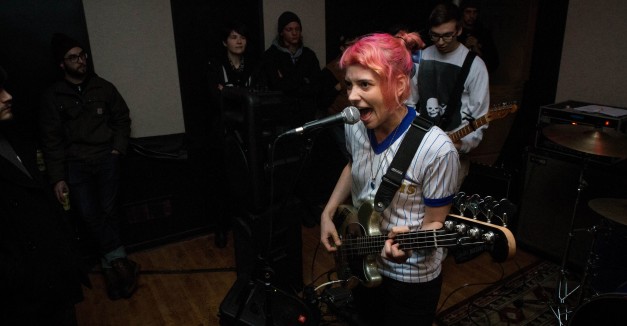 By day, Eli Hammond is a middle school teacher at Omaha’s Norris Middle School. By night, he’s rapper Axcess. Those two worlds collide this weekend as he hopes to aid an area high school marching band with a once-in-a-lifetime experience.

Axcess will perform at The Waiting Room with fellow Omaha emcees Greco, Delreece, J. Crum, Jus B and more (RSVP here). Proceeds from the concert will benefit the Omaha South High Magnet School’s marching band as it travels to Washington D.C. to perform at the 75th Anniversary Memorial Day Parade in Washington D.C.

When the Omaha South band qualified for the trip earlier in the year, it was unclear whether many of its students could afford to make the trip. As the Omaha World Herald reported in September, the $615 cost is a hurdle for families whose students attend Omaha Public Schools’ highest poverty high school.

“A lot of these students have never gotten the chance to travel outside of Nebraska, so I wanted to make sure this trip was one to remember for them,” Hammond says.

Hammond first found out about the marching band’s honor from fellow Norris teacher and assistant bandleader Brian Walker. Many of Hammond’s former students attend Omaha South and are involved in band. Putting his talents to use for their benefit was a no-brainer.

“I have always wanted to incorporate more fundraisers into my music to help me get more involved in the community, and this was a great opportunity to do so,” Hammond says.

Though the band’s trip was funded largely through a successful GoFundMe campaign, Hammond hopes to raise an extra $1,000 to aid with food costs and to make t-shirts. In addition to donating all ticket proceeds, there will be $1 raffle tickets for sale, with prizes from local sponsors. Tickets are $10, or $5 with a student ID.

In “Down The Line,” Nick and Tyler’s weathered-yet-clean harmonies offer reassurance that hope is on the horizon. View the black and white video below, and check out the first two installments here. 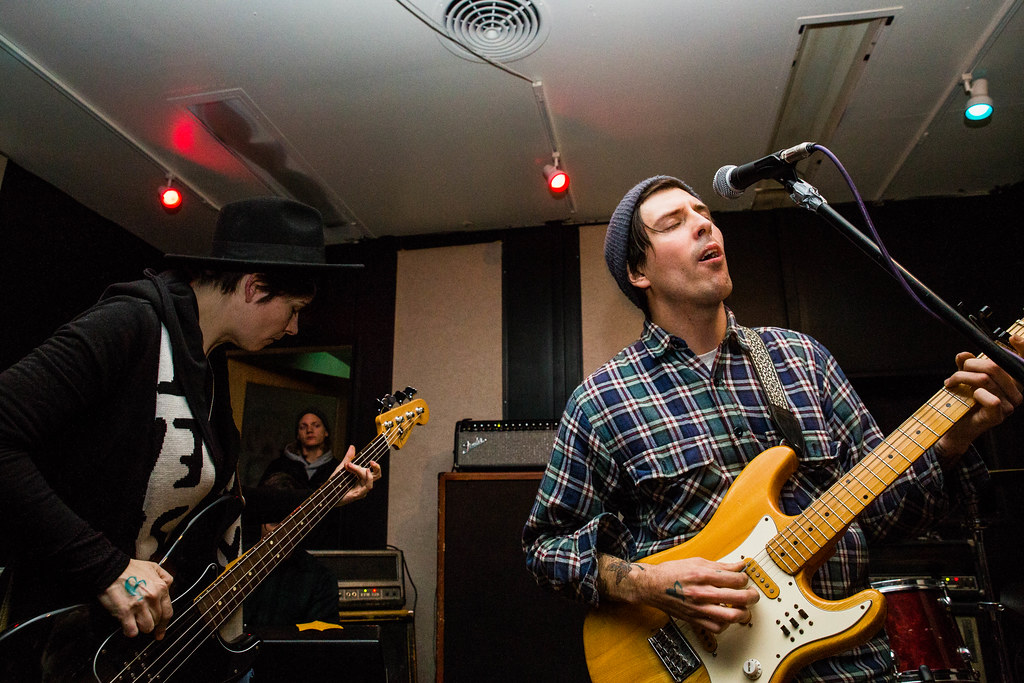 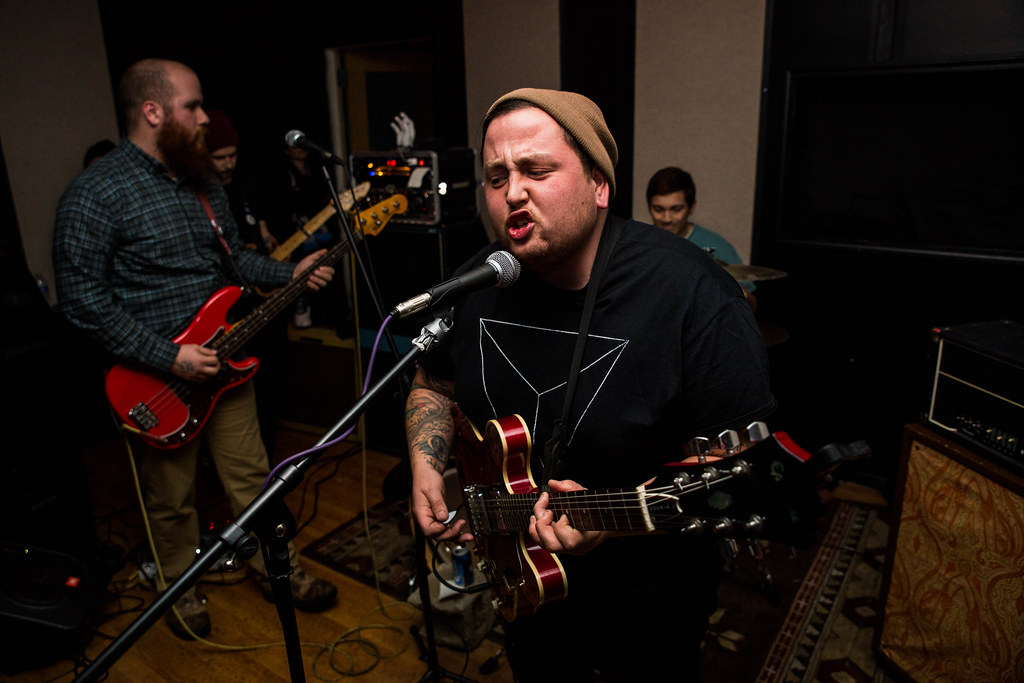 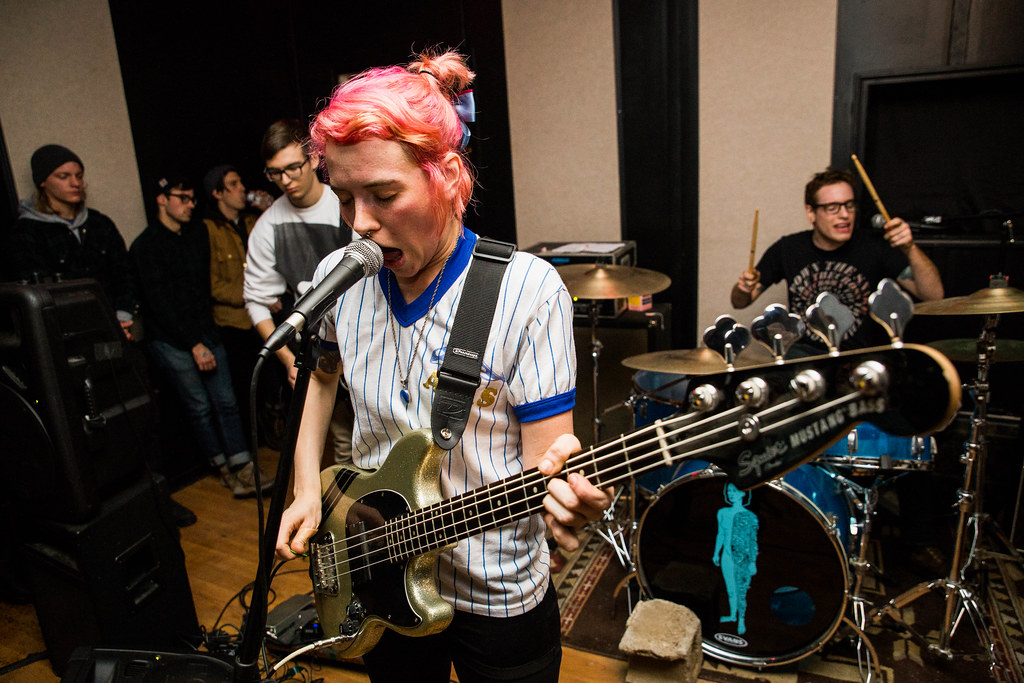 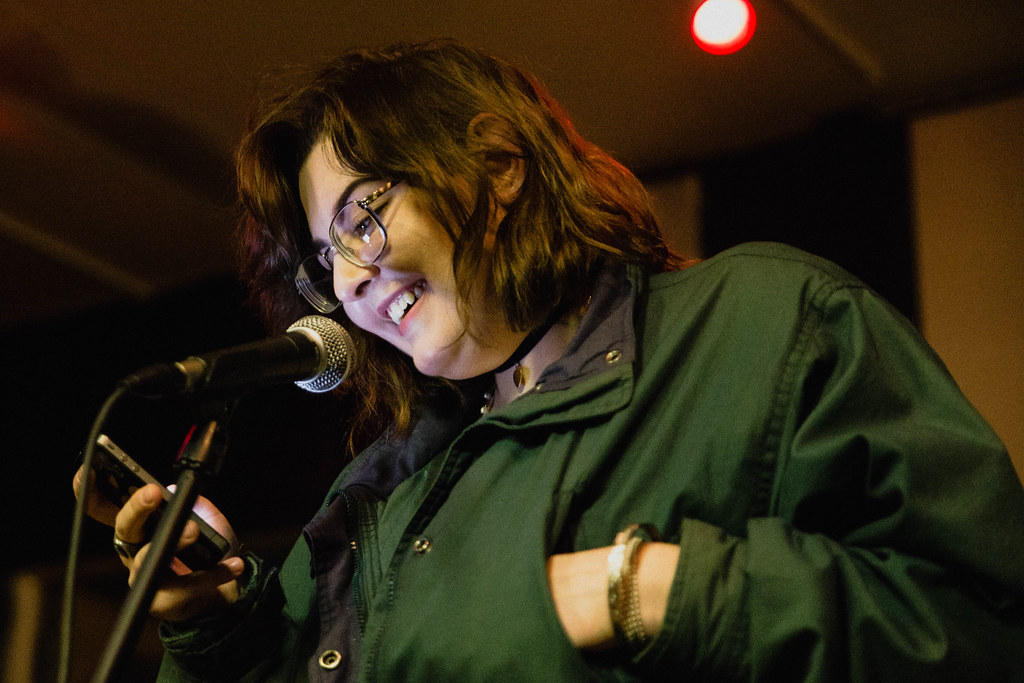 Christopher Ford aka Christopher The Conquered concludes his five-week December residency tonight at Slowdown with a pair of Omaha songwriters in CJ Mills and Jocelyn. Ford will play with accompanying saxophone and percussion, previewing the outfit he’ll take to Italy next month. CJ Mills will also perform as a trio, and word is she’ll be playing new songs. RSVP to the 9 p.m. show here.

Looking for a place to play on a whim tonight? Duffy’s Tavern has you covered with its year-end open mic night. All acts are welcome, and a sound engineer will be on hand. Performance slots are first-come, first-served. Music starts at 9 p.m. with no cover. RSVP here.