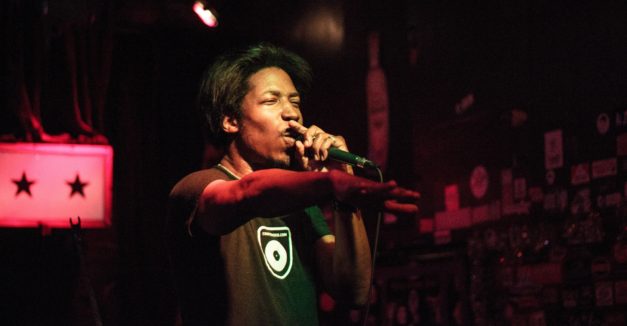 The Musical Explorers program will expand for the 2016-2017 school year, serving up to 2,000 students in kindergarten through second grade. The semester-long program, which begins February 2017, has the potential to reach several additional schools through the Omaha metro and surrounding areas, according to OPA.

“Last year’s launch of Musical Explorers was a major success,” said Kendra Whitlock Ingram, Vice President of Programming and Education at Omaha Performing Arts (and HN board member). “With continued support from our partner, Carnegie Hall, we will expand the reach of the program, bringing this nationally recognized music curriculum to more students in the Omaha area.”

Focusing on the voice as an instrument, Musical Explorers aims to build basic music skills while teaching students about different cultures within their communities and beyond. This year’s program will focus on three local artists, each representing a different culture or style of music: Irish Music with Jill Anderson; African-American Gospel Music and Spirituals with Danielle Cleveland and Markey Montague; and early rock and roll with Billy McGuigan.

At the semester’s outset, OPA will oversee a professional development workshop which equips teachers with lesson plans, activity guides and other resources. The program culminates in an hour-long interactive concert at Holland Performing Arts Center on Tuesday, May 9, 2017.

Here’s a look at last years program by Omaha’s KMTV: 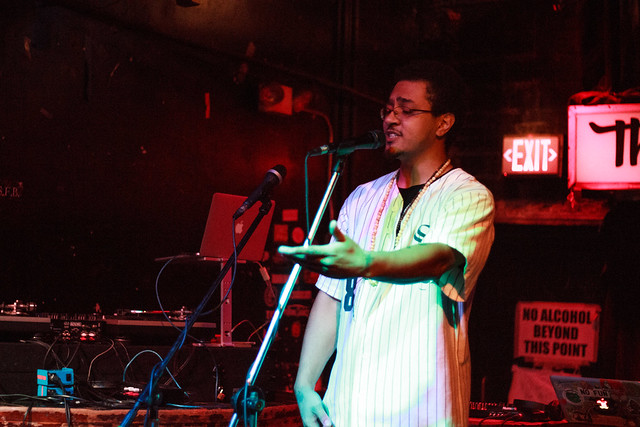 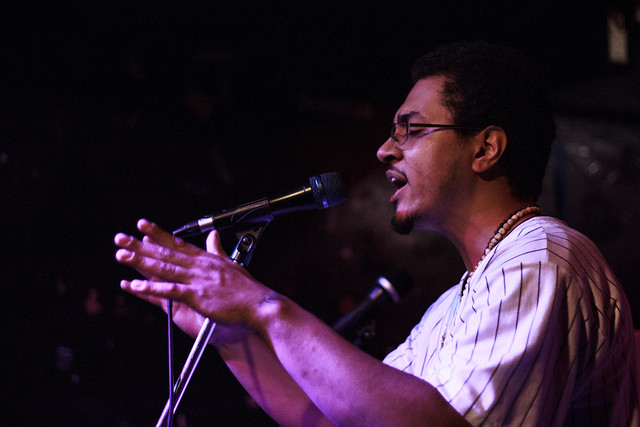 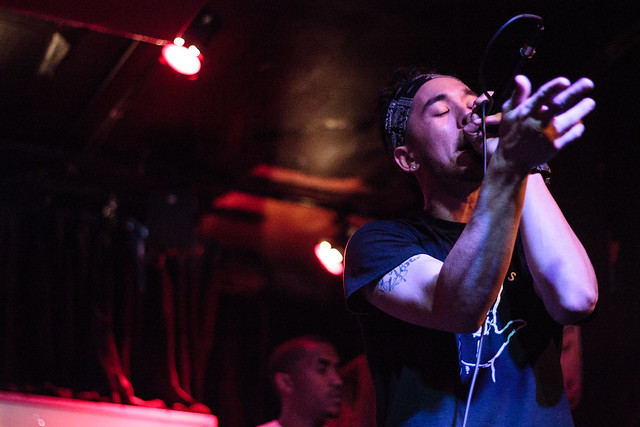 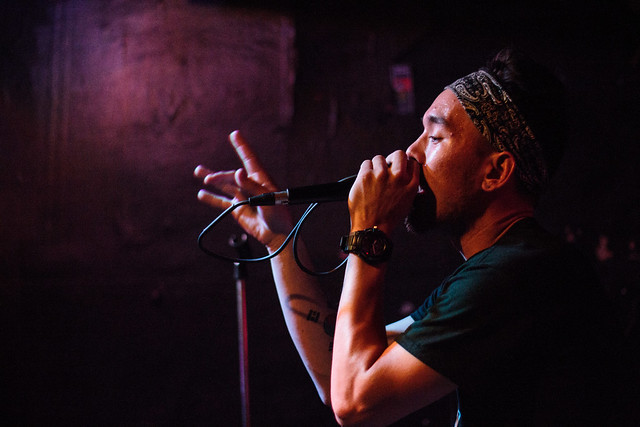 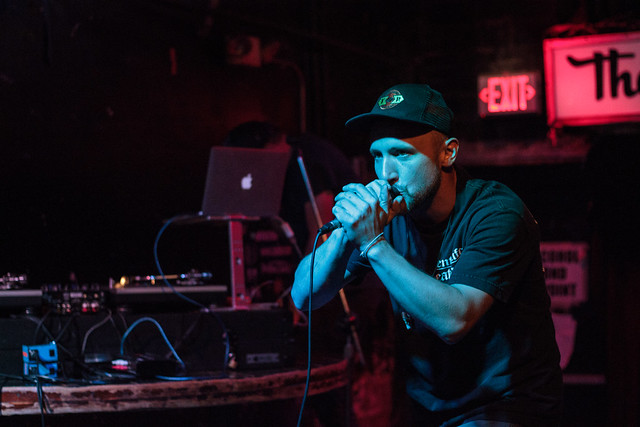 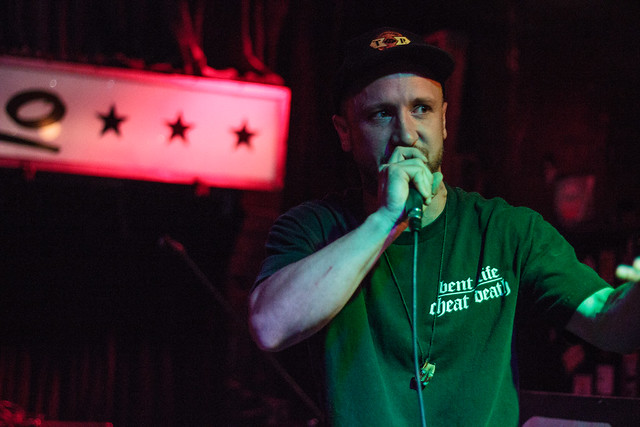 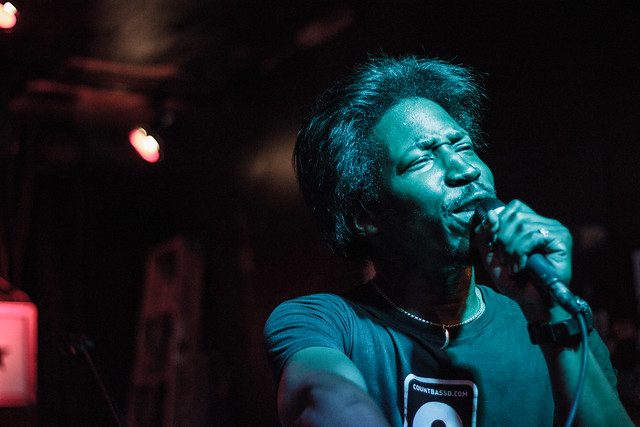 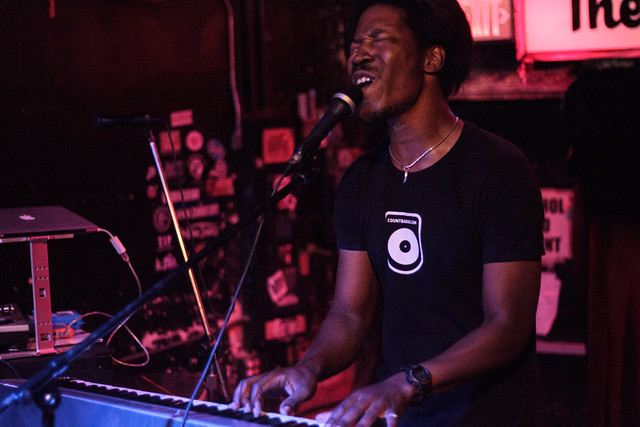 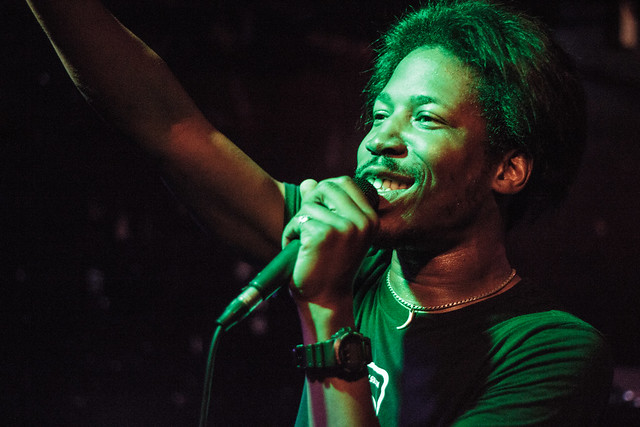 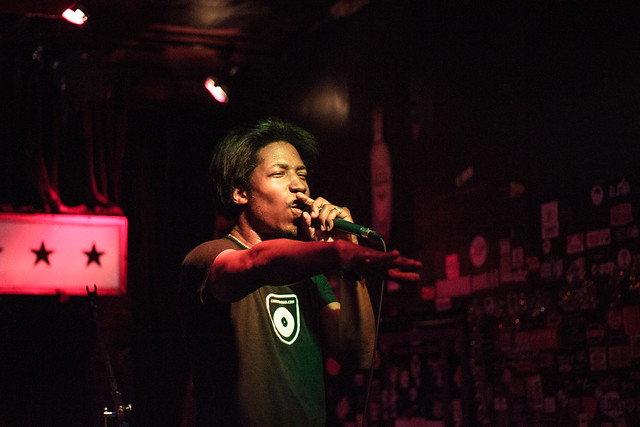 HN is looking for volunteers to help produce the downtown festival’s 13th annual run. In exchange for working two four-hour shifts, you’ll receive one three-day general admission pass, one t-shirt and the opportunity to help grow a nonprofit festival.

Apply here by Monday, Sept 26 for first-come, first-served jobs in ticketing, hospitality, runners, site build/tear down, merchandise, stage crew, security and more. Individual jobs will be assigned as needed for work pre, during and post-festival. Applicants must be 18 years of age by October 6, 2016. Read the document describing duties and conditions here, and send any questions to volunteer@hearnebraska.org

Tonight, post-hardcore band Thrice comes to Slowdown, 729 N 14th St. While the Irvine, Calif. natives are perhaps best known for its early 2000’s run of The Illusion of Safety (2002) and The Artist in the Ambulance (2003) — both of which exemplified the band’s complex, guitar-heavy style — and the electronic sea change of Vheissu, credit Thrice for its longevity as well. It currently tours in support of its politically-charged ninth studio album To Be Everywhere Is To Be Nowhere, which ended a four-year hiatus. La Dispute and nothing, nowhere open the show. 8 p.m., $25, RSVP here.

For some lighthearted fare, Kansas City act Victor & Penny bring its prohibition-era pop to Reverb Lounge, 6121 Military Ave. We chatted with the original duo in Erin McGrane and Jeff Freling about its dig into Tin Pan Alley and its expansion into a full band ahead of last year’s Folk & Roots Festival. Read the interview here. Rebecca Lowry and Jon Flanagan of All Young Girls Are Machine Guns open the show. RSVP here.

View the rest of tonight’s show via our statewide calendar here. Send all news tips, story ideas and other goings-on to news@hearnebraska.org