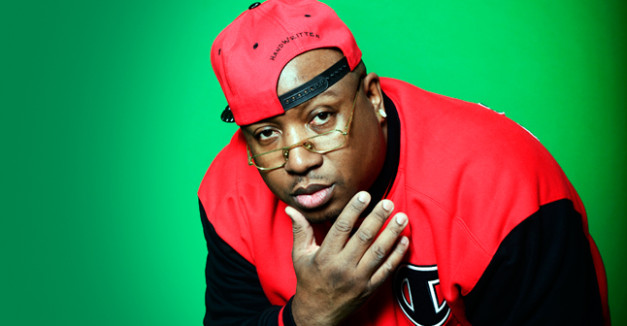 We want to send a huge, heartfelt “thank you” to everyone who donated to Hear Nebraska yesterday for Omaha Gives. With your help, we finished first among Arts & Culture organizations for most unique donors, and surpassed our fundraising goals for the event.

All told, Hear Nebraska finished with 309 unique donors throughout the day, amassing $13,142.42. Plus, we added an extra $3,000 prize for finishing the midnight-8 a.m. time slot with the most unique donors in the medium-sized organization category.

More importantly, your continued support allows us to help cultivate and champion Nebraska’s musicians by producing quality programming — such as Hear Lincoln and Hear Omaha concert series, and The Good Living Tour — and editorial content. View a compilation below of some of the best work of our photographers, courtesy of former managing editor Michael Todd.

Omaha trio Waking The Neighbors took their new pop punk single into the basement, and emerged with a corresponding video.

Earlier this month, the band — comprising guitarist/vocalist Drew Kohler, bassist Shawn Weers and drummer Dan Richardson — released “Memories & Words,” which they recorded and produced at home studio BoomHouse Productions in Omaha. The track is a first look at their forthcoming 12-track LP, which Kohler says they expect to release this fall.

The video depicts a basement house show performance, only Waking The Neighbors is alone playing in front of barren walls and a painted sheet. Kohler wails over a mid-tempo rocker that recalls a mix of Brand New and Hot Water Music. See the video below, and catch the trio at their next show June 17 at The Sydney. RSVP here.

Dustin Treinen, former bassist for Omaha’s The Answer Team, is playing in a new progressive rock outfit in his now-home Los Angeles.

According to Treinen’s Facebook post about the video, Cassini expects to release an album later this year. See the video below, which finds its musicians scattered all throughout the house.

Let’s get to tonight’s shows.

The Waiting Room Lounge hosts Life & Breath Spring Fling tonight, with The Pink Flamingos, Prairie Gators, 24 Hour Cardlock, The Willards, & Huge Fucking Waves. The concert is a benefit to raise funds for COTA in honor of Alexis Stansbury. According to the event listing, Stansbury, 31, is living with cystic fibrosis, and is currently at the top of the waiting list for a double lung transplant. Learn more about Stansbury here. Tickets are $7 for the event, which will also feature classic cars, a pinup photo contest, silent auction and 50/50 raffle. RSVP here.

In Lincoln, The Bourbon hosts Valejo, Calif., rapper E-40, with Steve Stone opening. RSVP here. E-40’s career has been nothing short of prolific, as the rapper has released 20 studio albums in a 22-year span. He is also a founding member of the group The Click, and the founder of Sick Wid It Records. He most recently released a four-part LP titled Sharp On All 4 Corners in July 2014.

Grammy-nominated adult contemporary songwriter Jim Brickman will play The Midwest Theater in Scottsbluff. The show was rescheduled for this evening from its original February date due to hazardous weather conditions. The multi-platinum recording artist is currently out on The Platinum Tour in celebration of his 20-year professional career. He also hosts “Your Weekend With Jim Brickman,” a four-hour radio program which airs nationwide.

For a full listing of shows, check out our events page here. As always, we welcome you to reach out to us at news@hearnebraska.org.