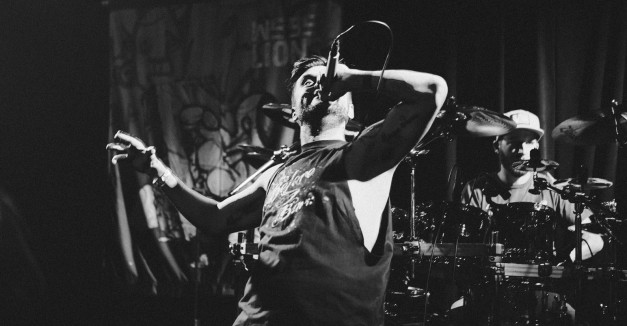 This time next week, the Holland Center will teem with young women learning the ropes of rock music.

The fifth annual Omaha Girls Rock kicks off Monday, July 6 with the first of two week-long camp sessions. The volunteer-led nonprofit aims to empower young women to find their voice through creativity, music education and performance, per the organization’s website.

Aspiring young musicians will tackle a variety of different music related subjects, from specific instrumental instruction and recording to street promotion and band merchandise. Additionally, the camp is bringing back Herstory, a workshop designed to teach the history of women in popular music.

Omaha songwriter Kait Berreckman — serving in her first stint as Omaha Girls Rock music co-director — says that one of the most useful additions this year is the integration of iPads into the program. They will be used for recording, promotion and helpful internet searches.

“From a drum instructor pulling up a YouTube clip of Sheila E, to a camper recording a harmony for the camp song in GarageBand to a band creating their own Instagram video, the possibilities are endless,” Berreckman says.

Berreckman says that she and fellow music director Annie Dilocker have developed a few other new program changes. For the first time, campers will follow a track system, all attending the same workshops for the first two days before splitting into separate recording and street promotion tracks for the next two.

“This will offer return campers a new experience and a chance to dive a little deeper into a subject,” Berreckman says.”

It all culminates in a camp showcase at The Waiting Room at the end of each session. Campers will have the opportunity to display the fruits of their hard work.

“It’s really inspiring to see a whole bill of bands play brand new songs, that were written in a week, to a full house,” Berreckman says.

The showcase shows are free to attend, while donations are accepted. RSVP to the Session One Showcase here, and Session Two here.

We start our coverage from the weekend with photos from Friday’s Hear Lincoln performance by Laughing Falcon. HN intern Peter Barnes captured the hard rock quartet as they played week four of the 10-week series. 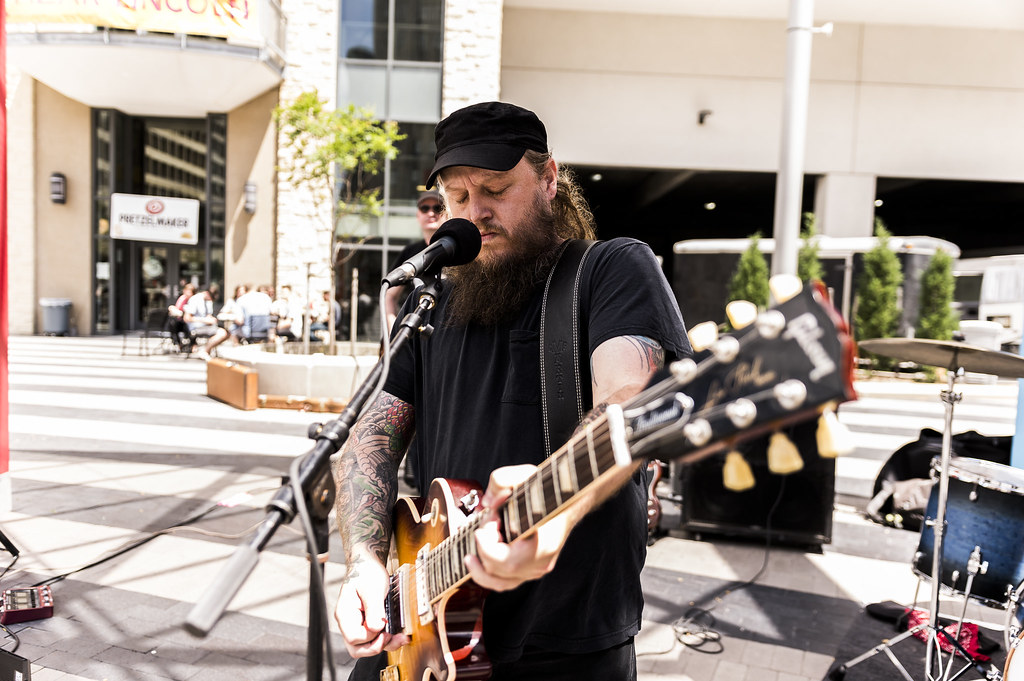 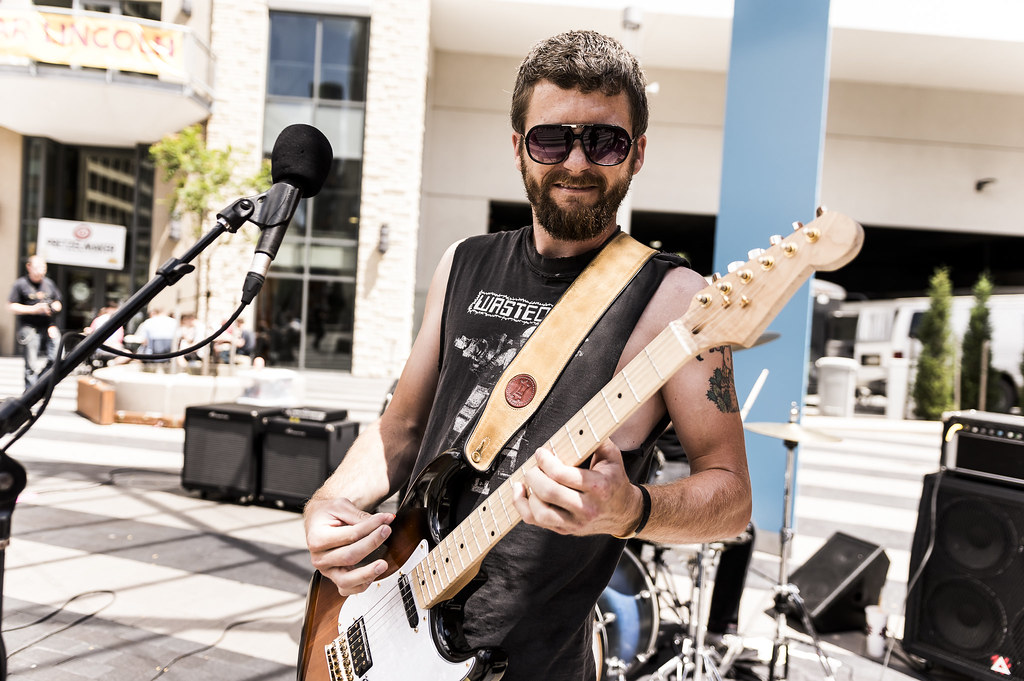 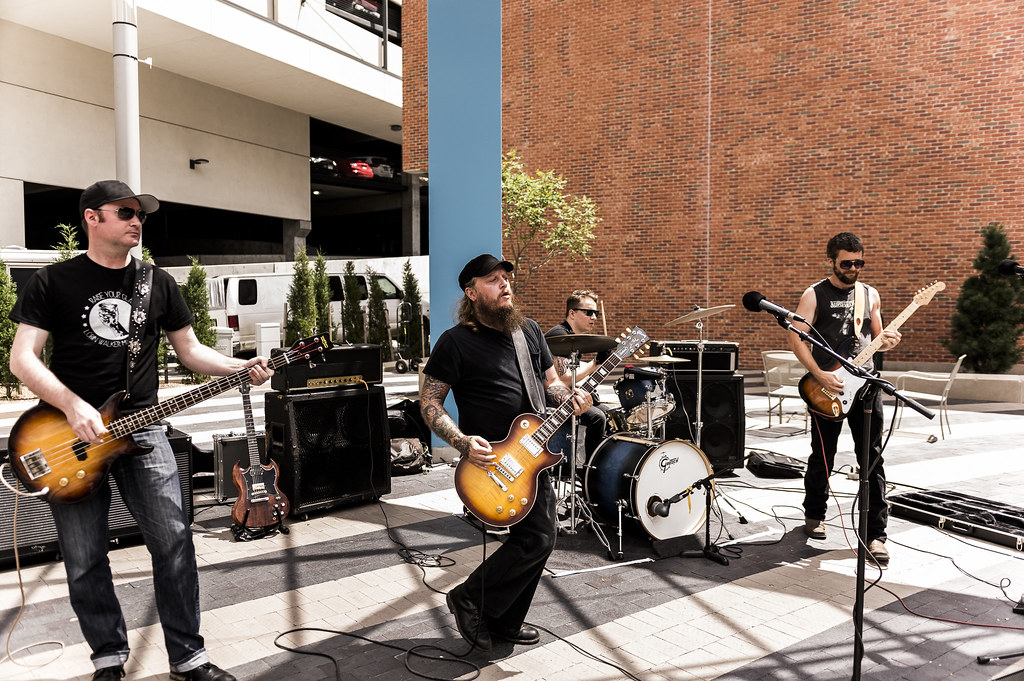 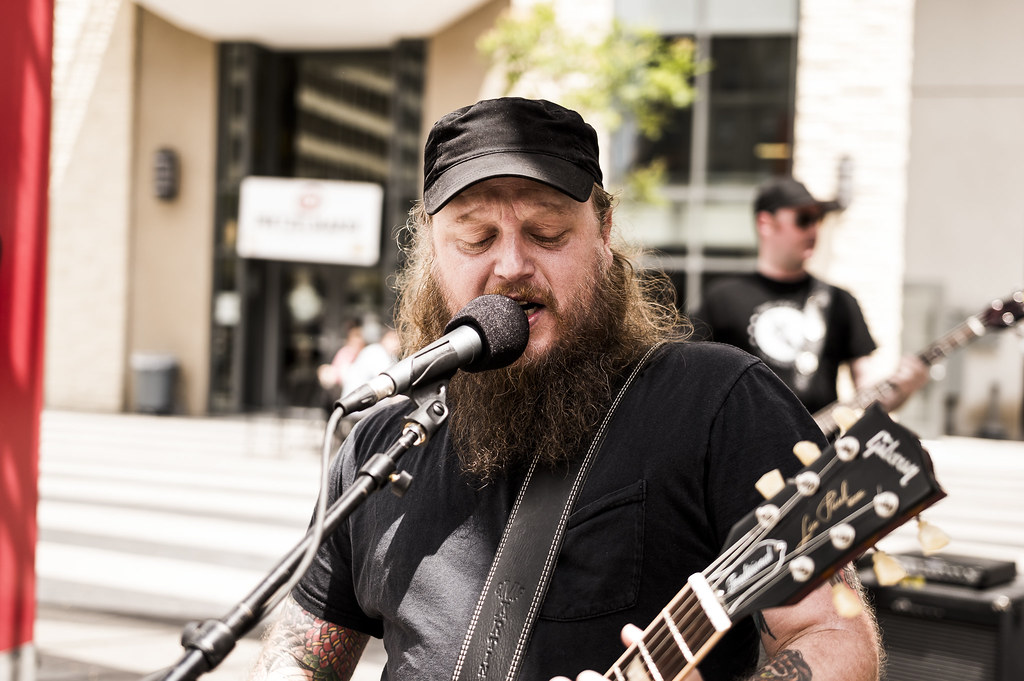 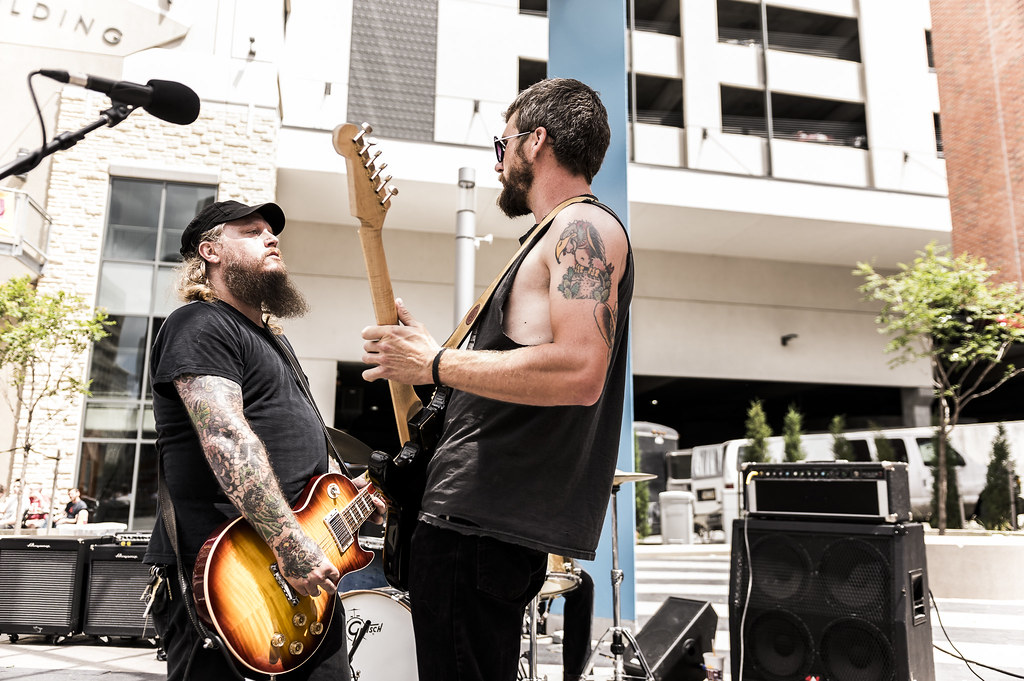 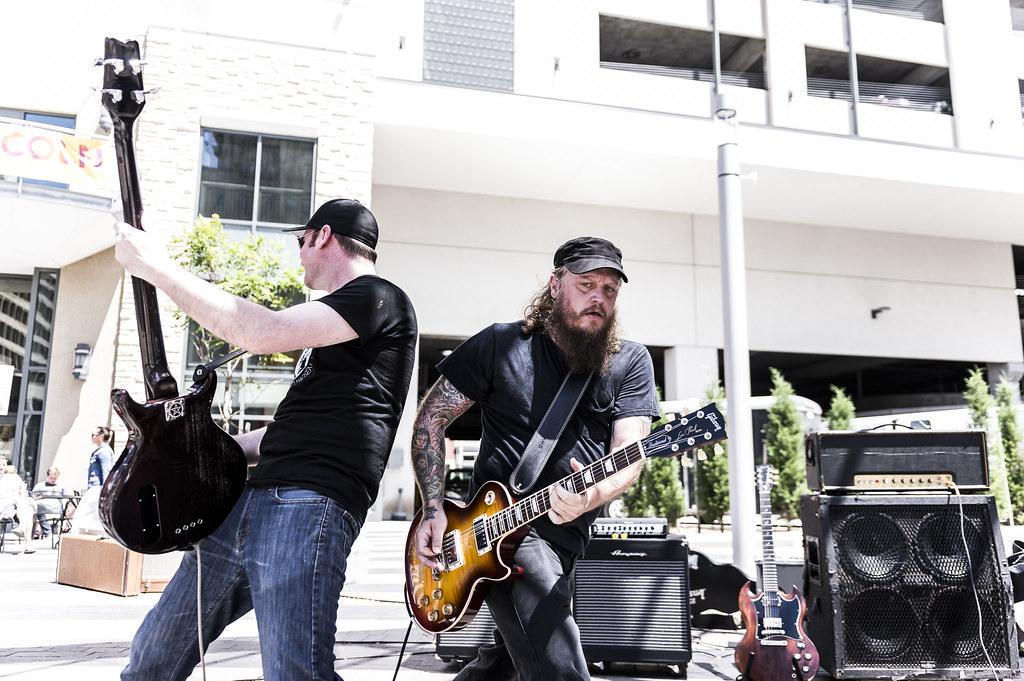 Hear Lincoln is off this week for Independence Day. We’ll see you back at Tower Square on July 10 for veteran punk trio Once A Pawn (RSVP here). As always, Hear Lincoln is sponsored by the Cooper Foundation, presented by the Lincoln Chamber of Commerce and promoted by media sponsor KZUM. 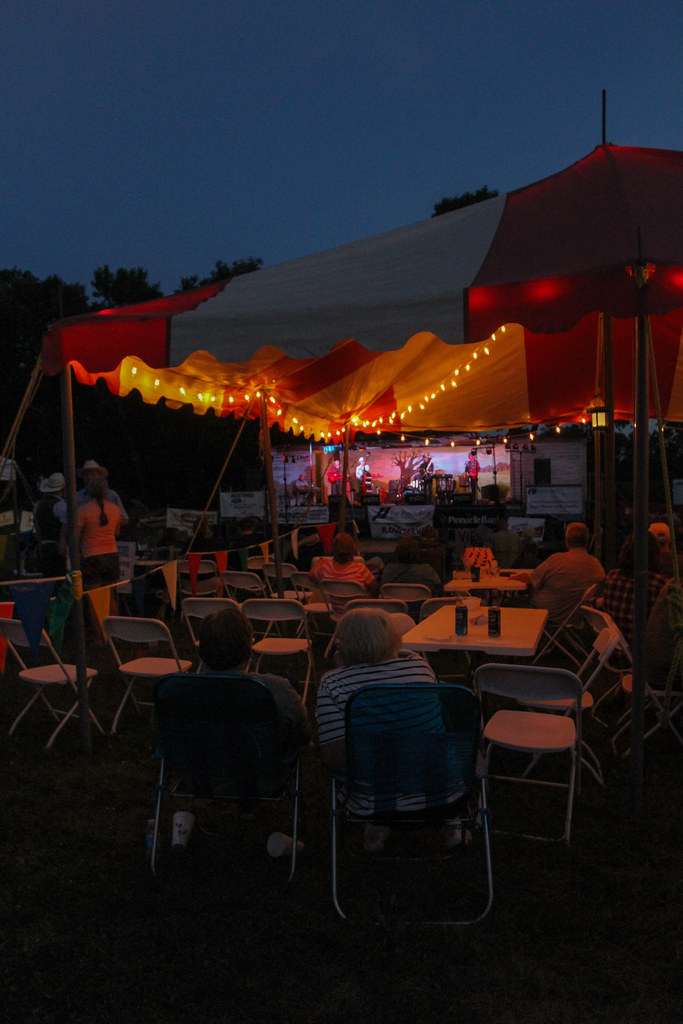 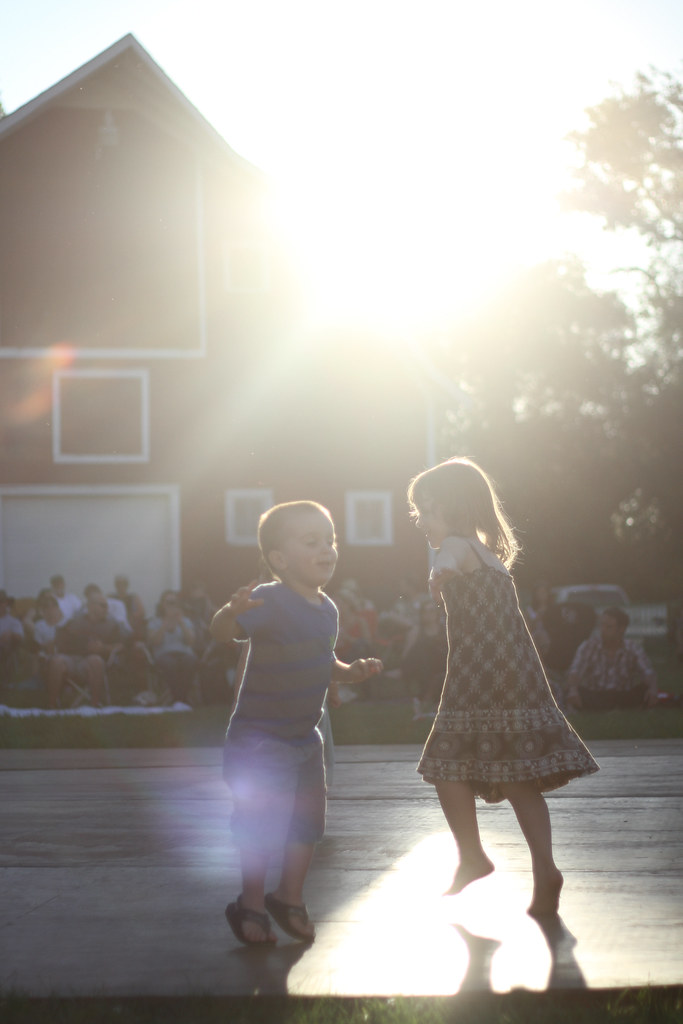 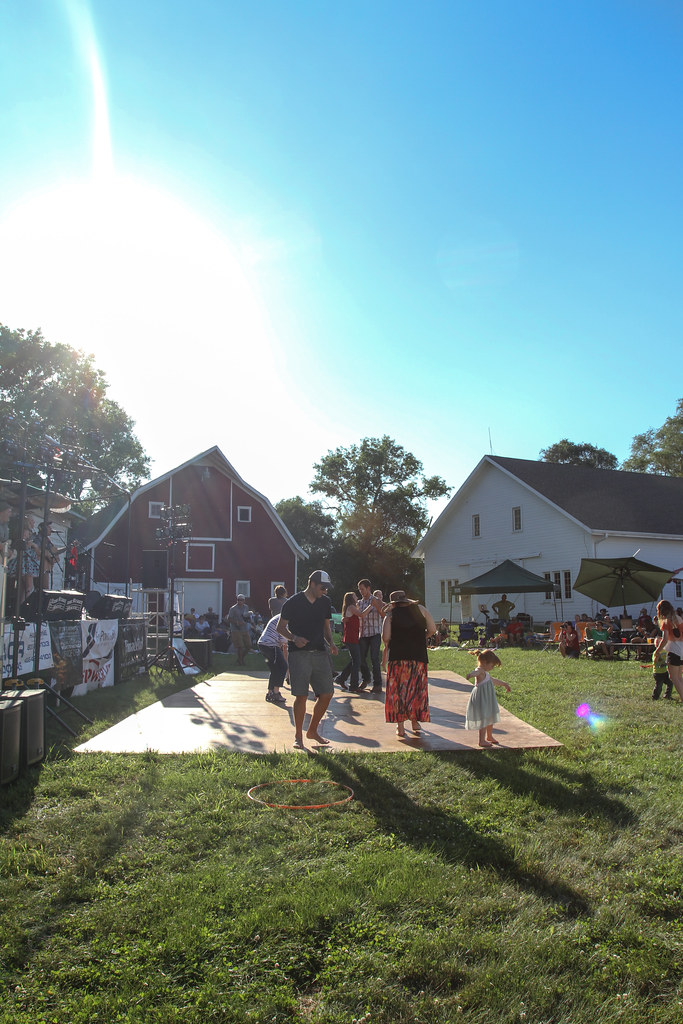 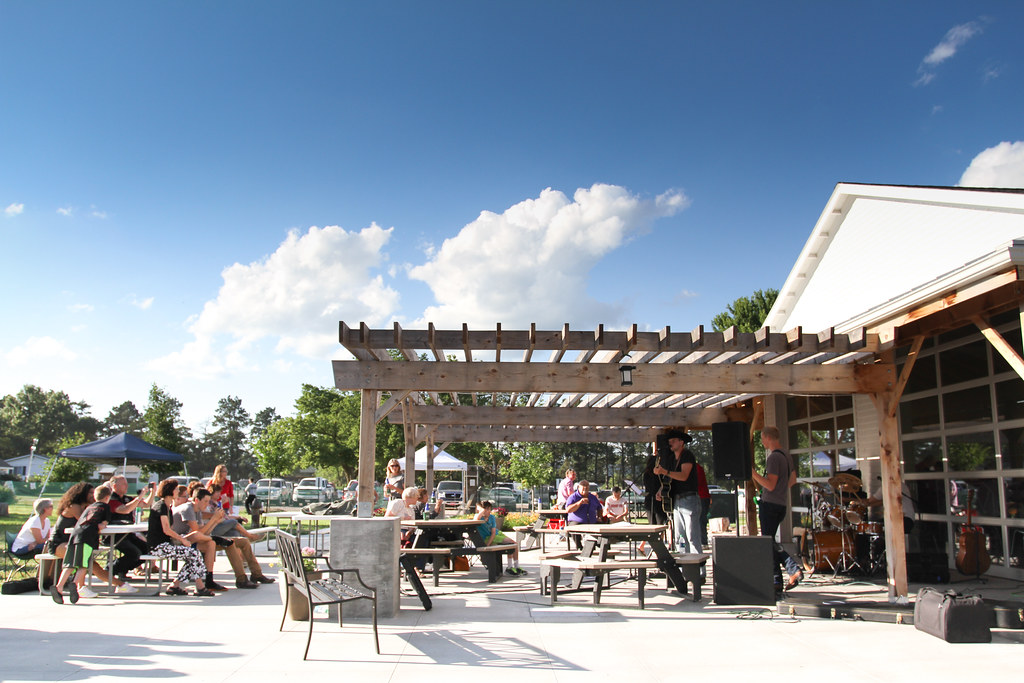 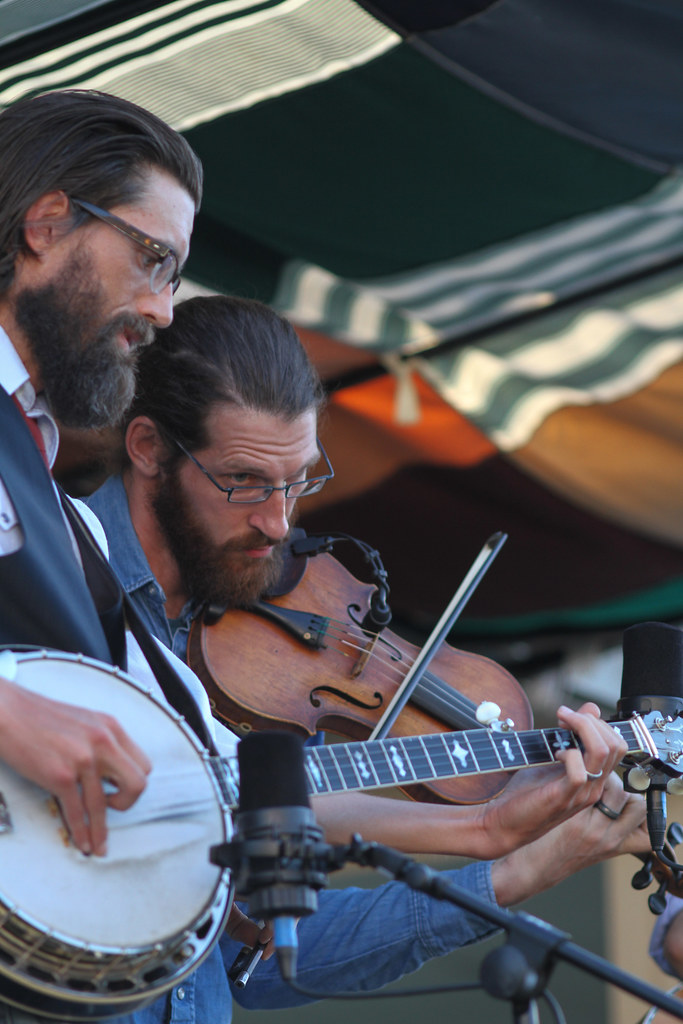 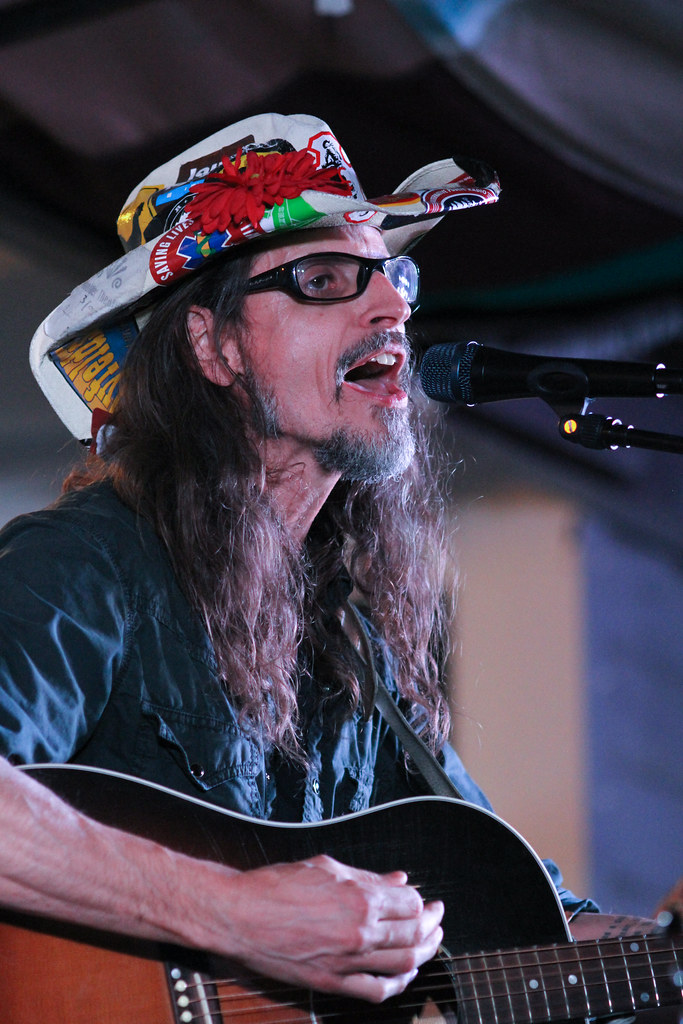 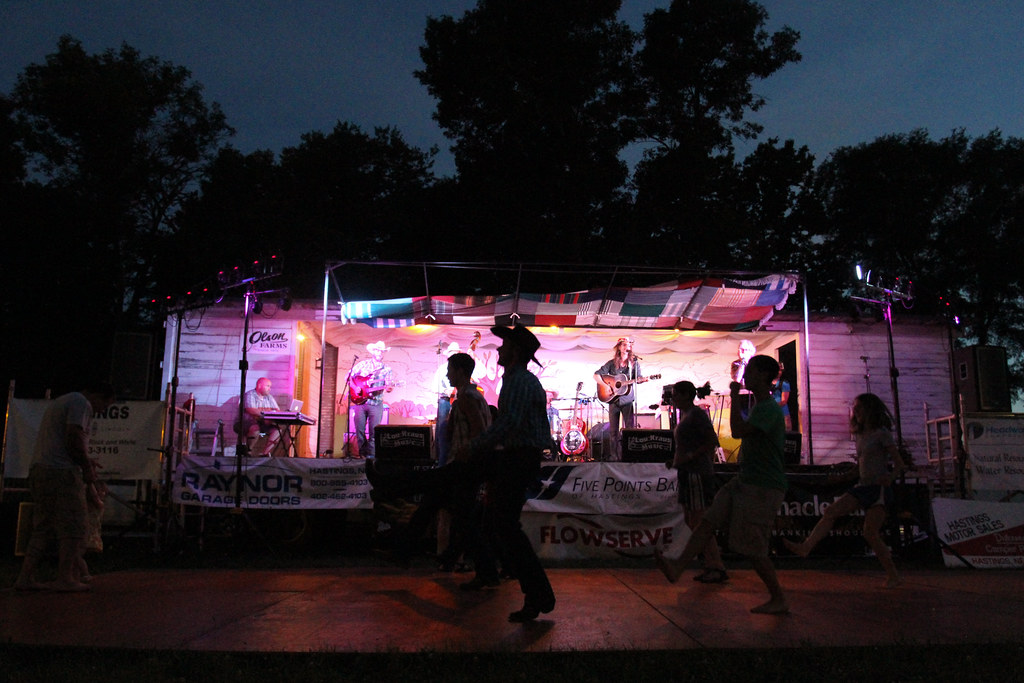 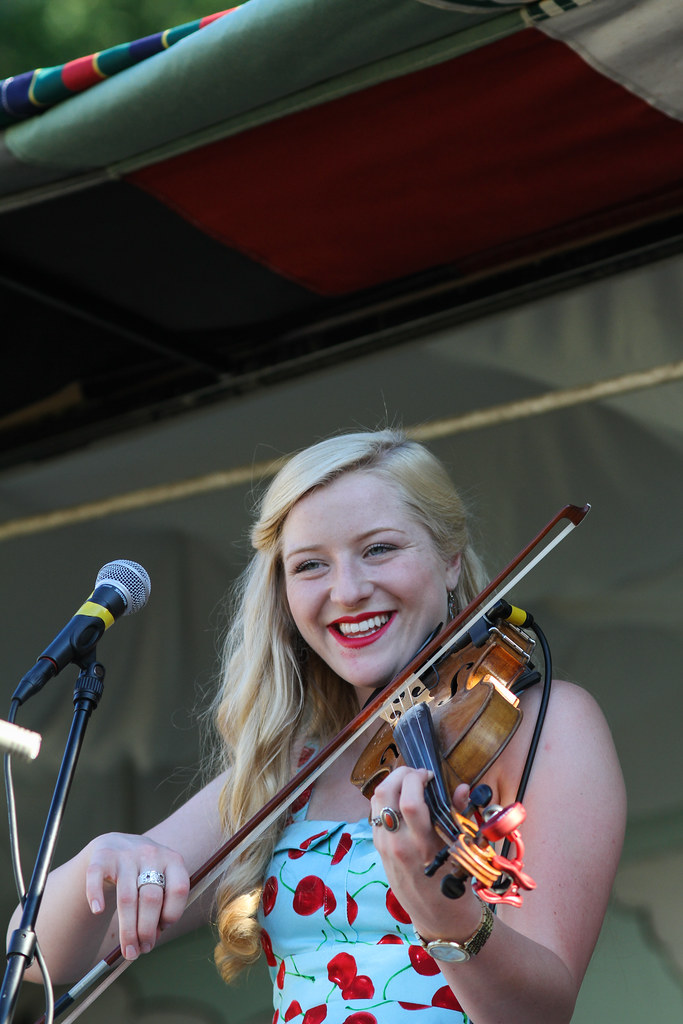 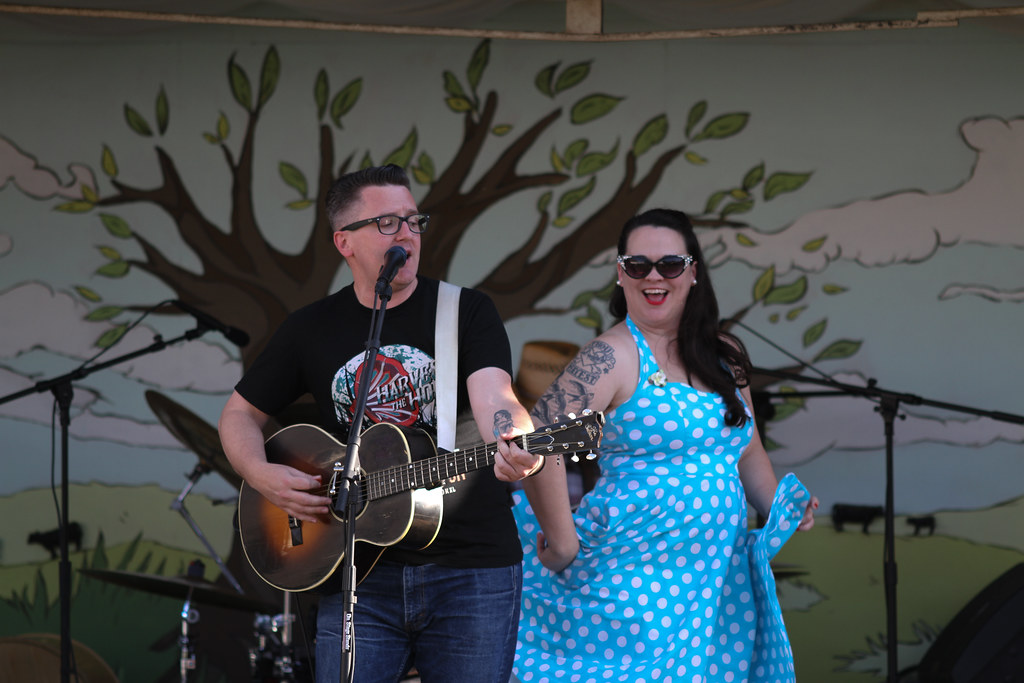 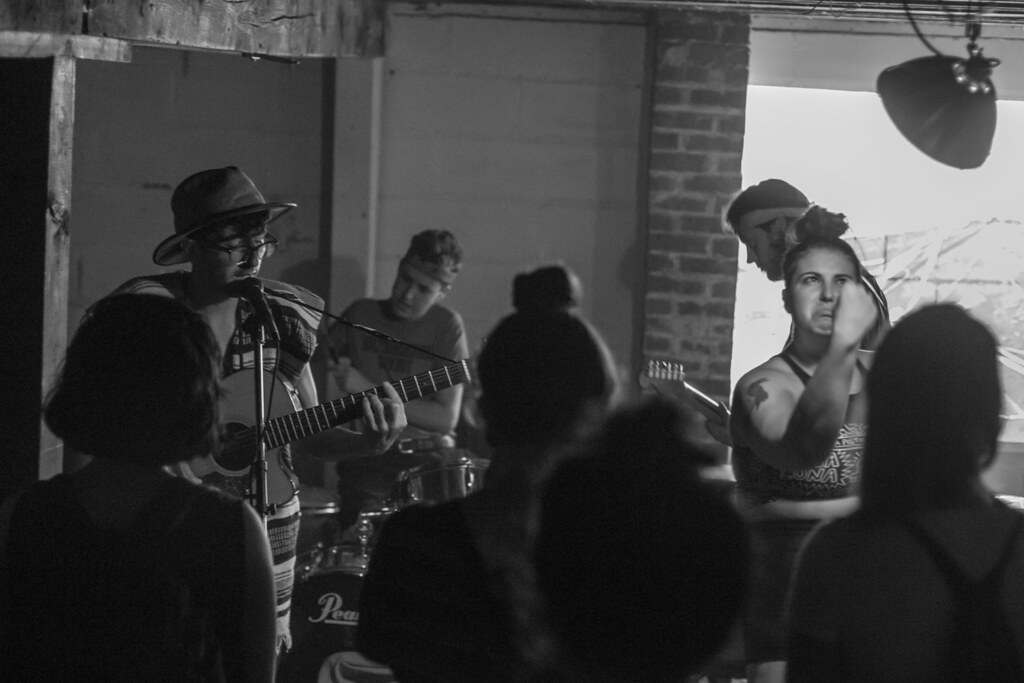 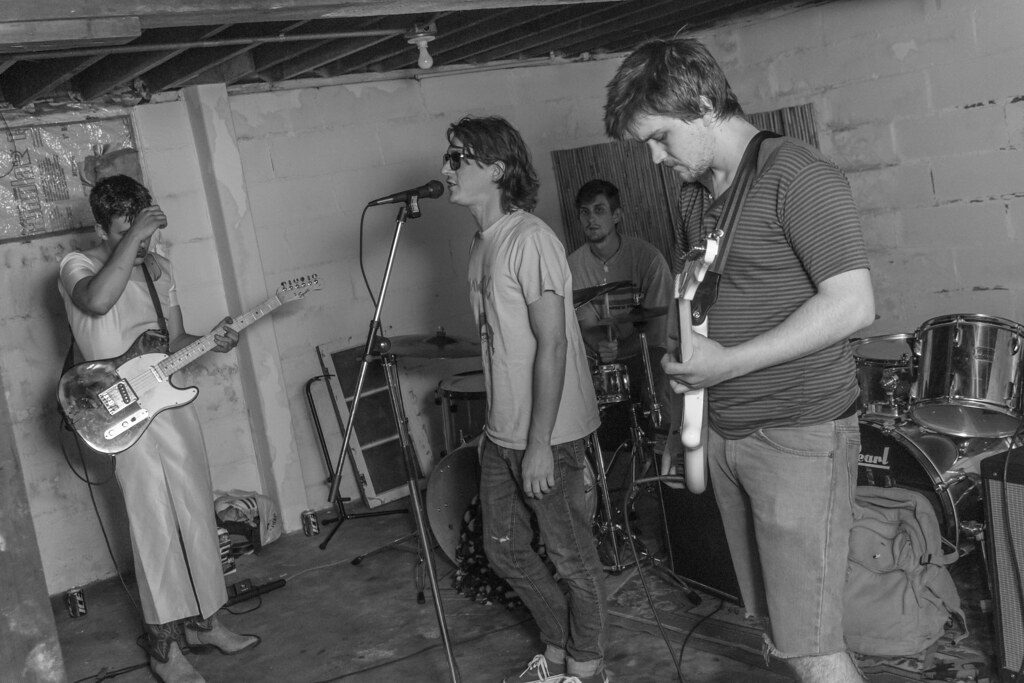 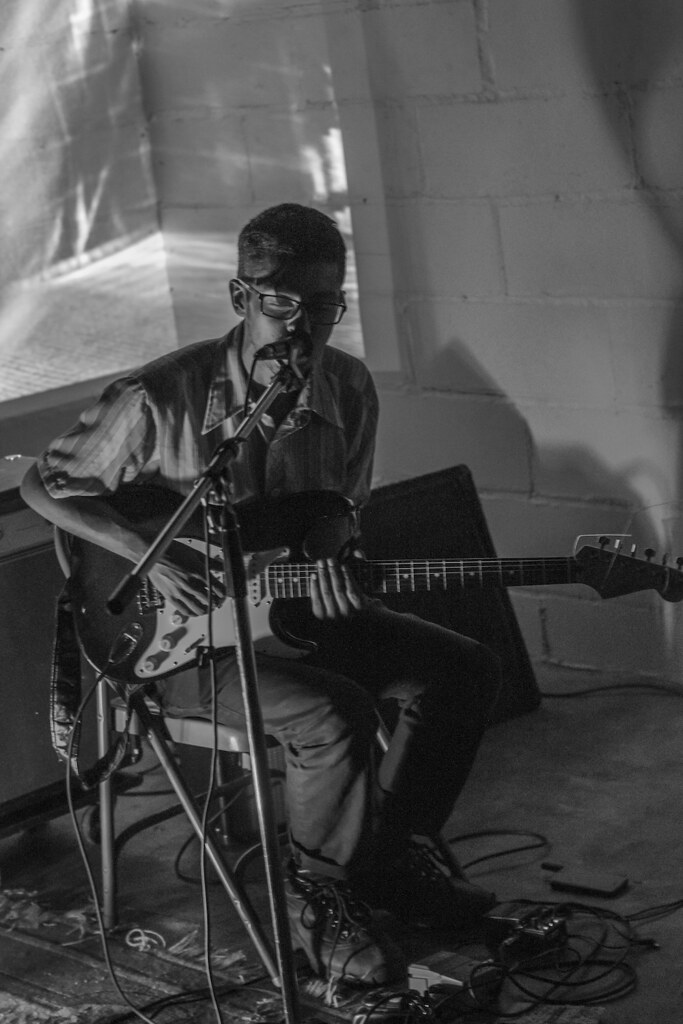 Saturday, Omaha band We Be Lions played the celebration of concert promoter Midwest Elite Concerts’ fifth-anniversary. Photographer Huy Nguyen was on hand to get shots of We Be Lions with fellow Omahans Carson City Heat and Sioux Falls outfit Avian Sunrise. 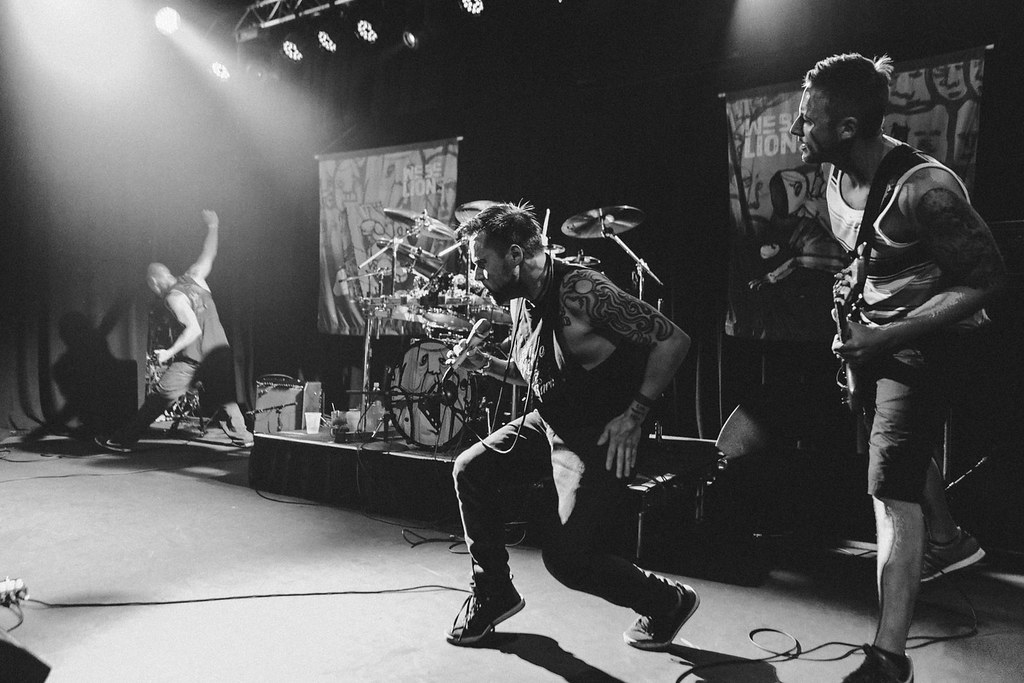 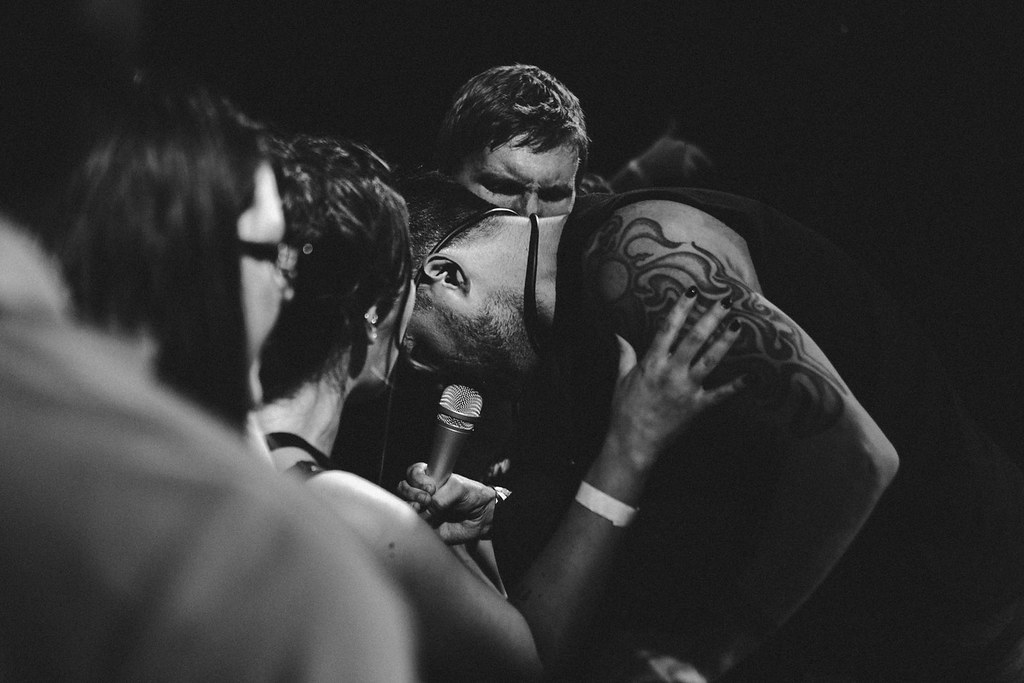 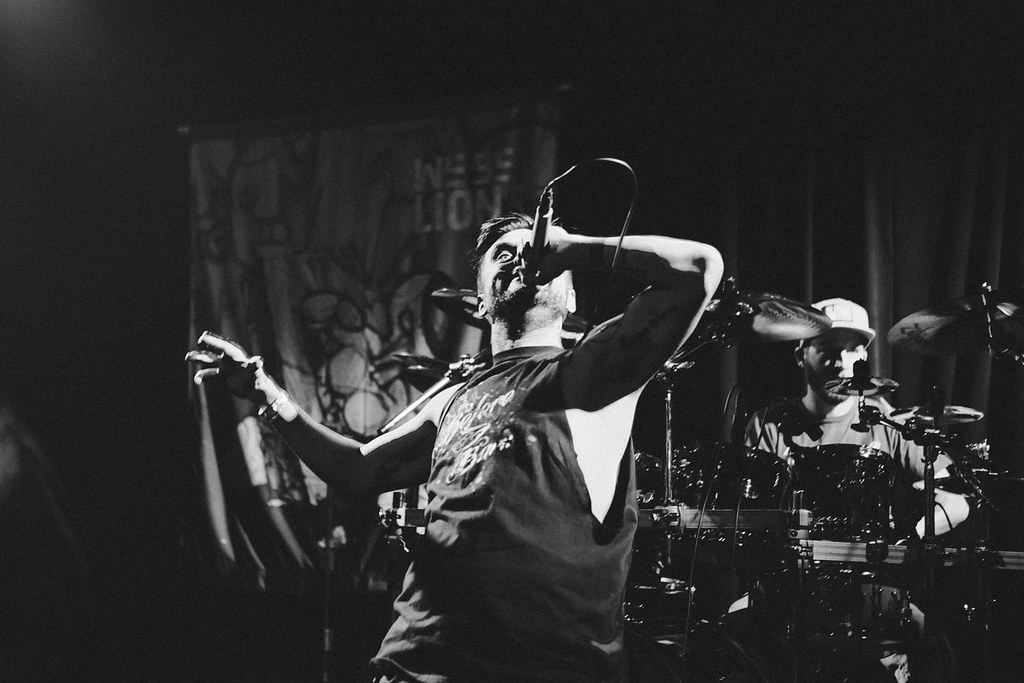 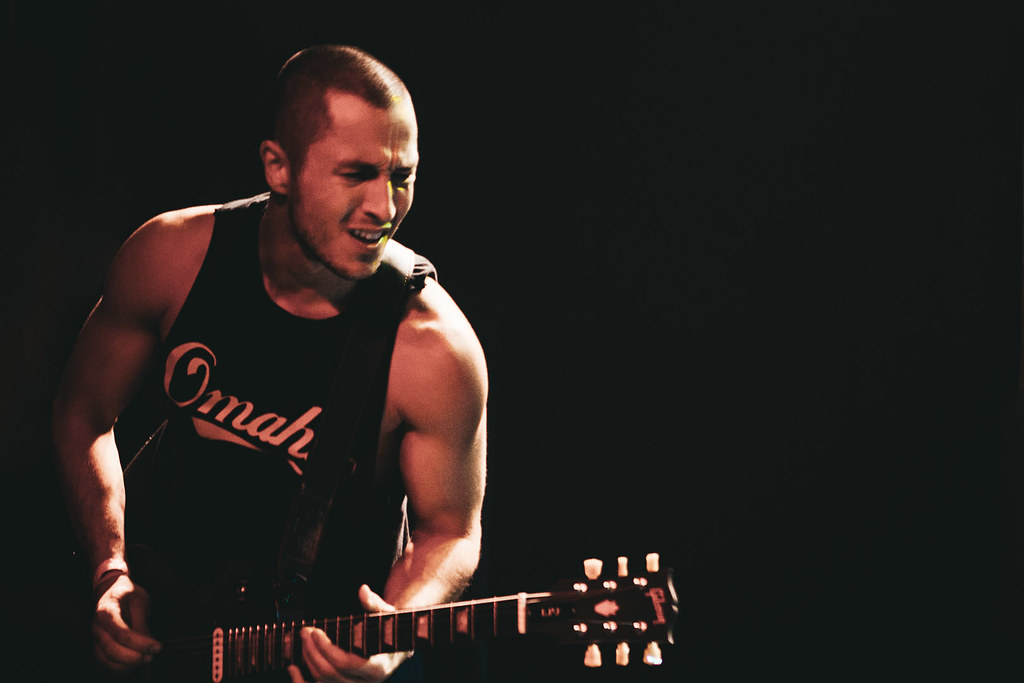 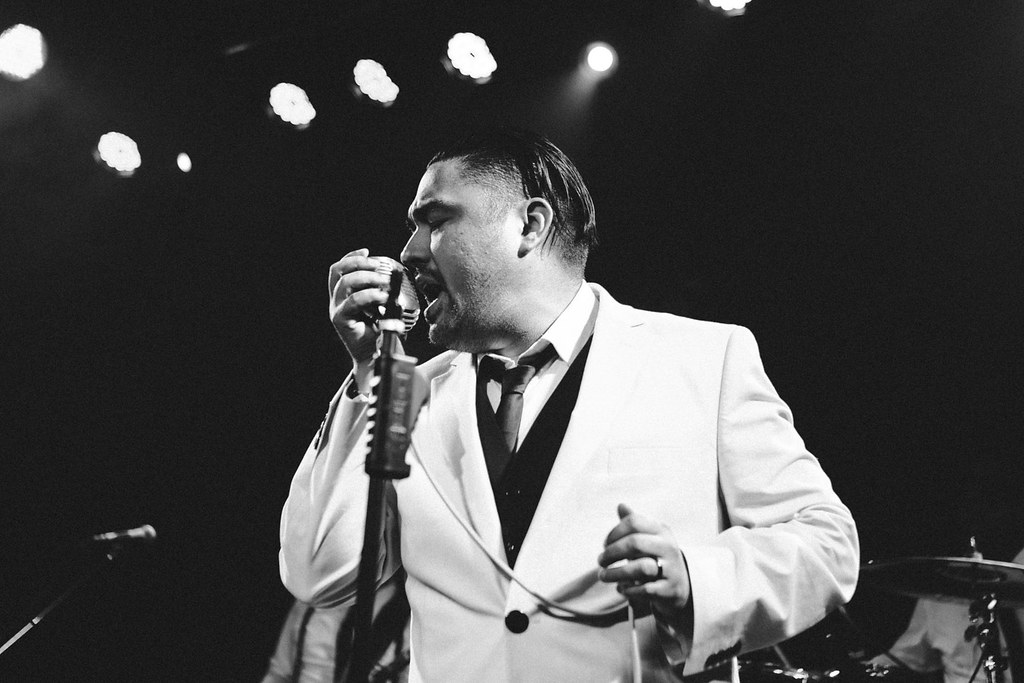 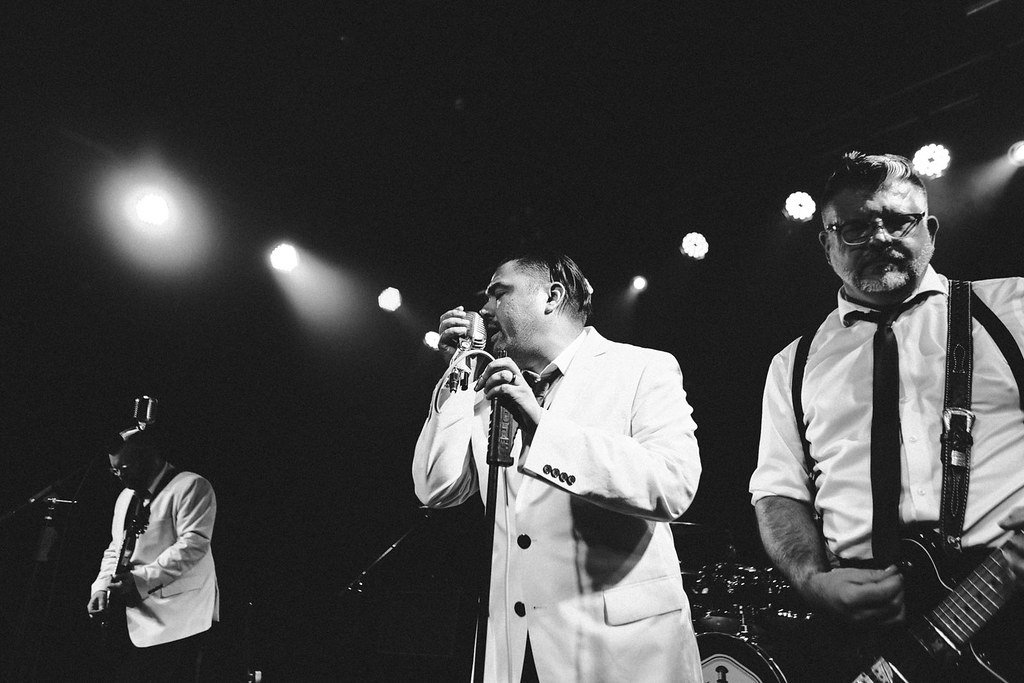 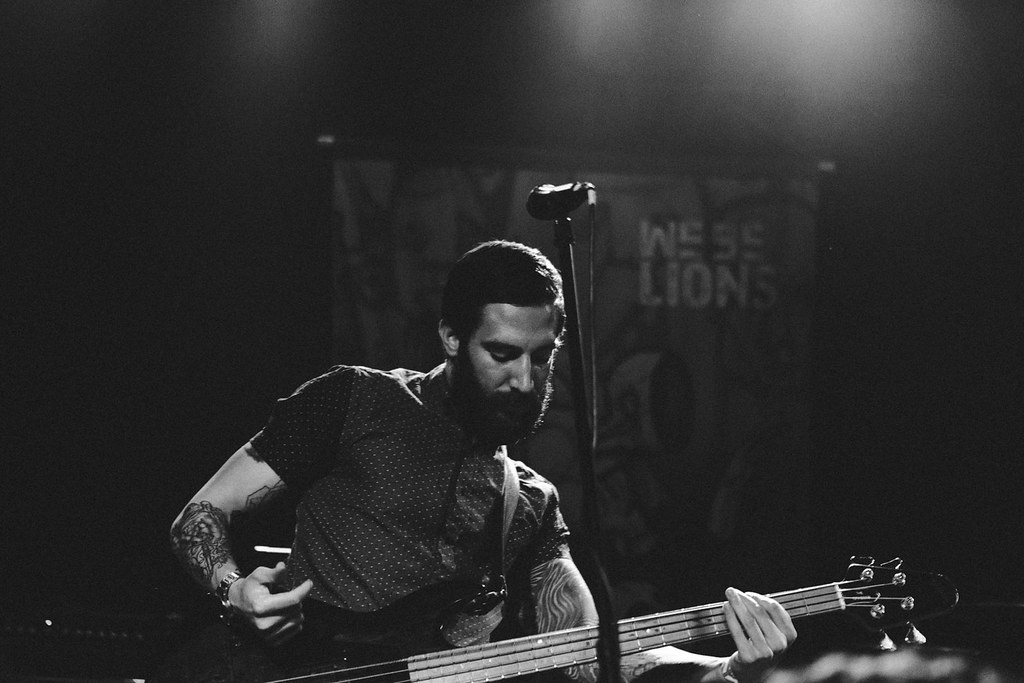 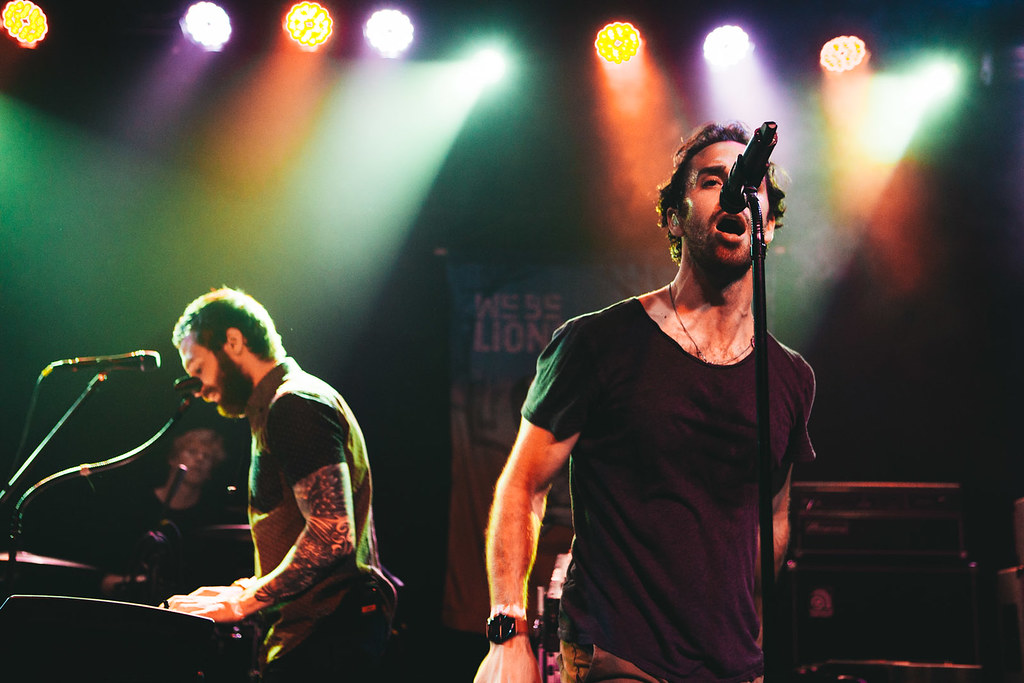 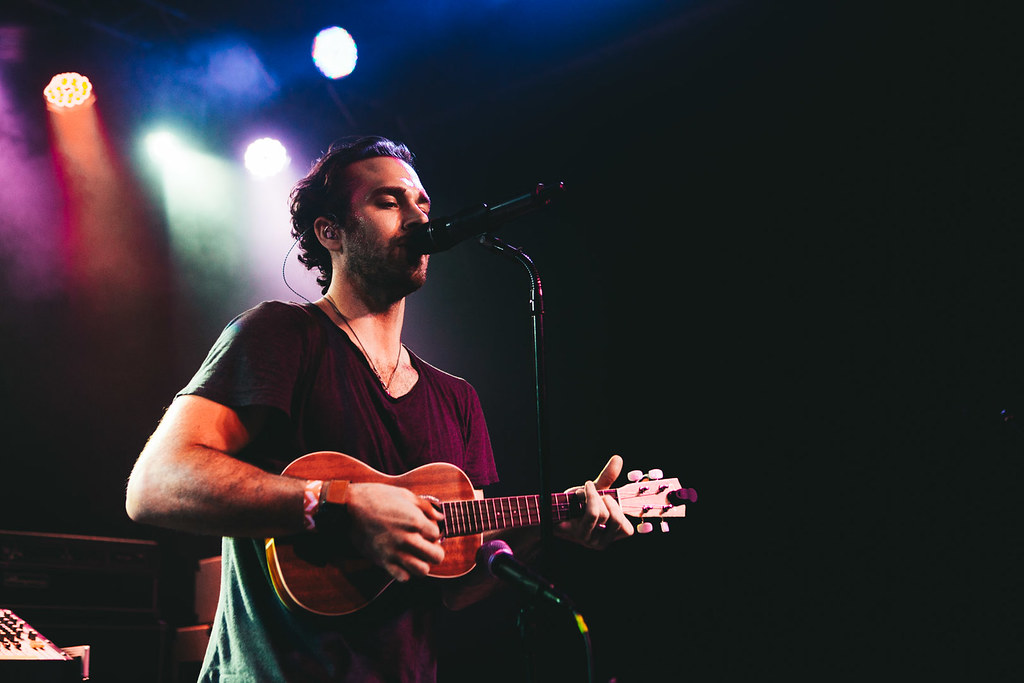 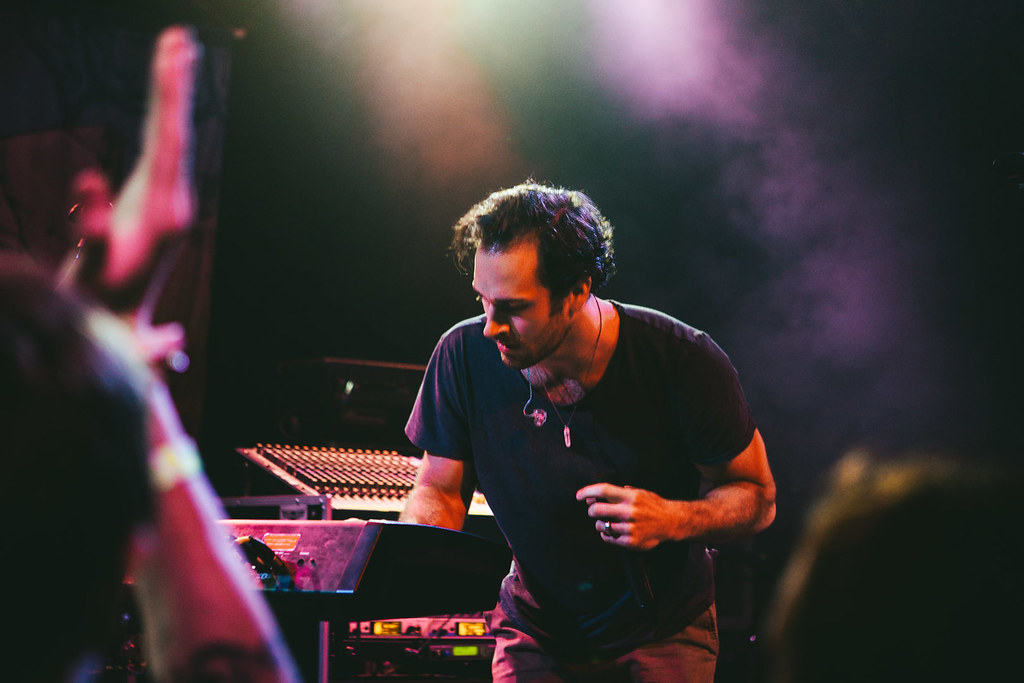 When last we saw Neil Young in Nebraska, he was performing at Harvest the Hope, joining the effort to stop the Keystone XL pipeline from coming through the state. The legendary songwriter returns to Nebraska July 11 to play Pinnacle Arena, and political group Bold Nebraska is hosting a pre-concert party to raise funds and foster discussion.

Via email, Bold Nebraska has announced that it will sell a ticket package that includes entry to it’s “Politics & Pints” pre-show event at Vega, as well as one ticket to the show and a Harvest the Hope poster. Politics and Pints features music by The Bottle Tops, plus a docket of speakers including Bold Nebraska founder Jane Kleeb, Harvest the Hope host Art Tanderup and many others.

Young will perform with backing band Promise of the Real, which collaborated with him for The Monsanto Years, which dropped today. The concept album — Young’s 36th — is heavily critical of the corporate farm giant.

The Pageturners Summer Concert Series continues tonight at 9 p.m. with The Burkum Boys. All summer, admission is free. RSVP here.

For a full listing of shows for the week, check out our state-wide calendar at hearnebraska.org/events. If you do not see your show or one you know about, feel free to email us at news@hearnebraska.org.