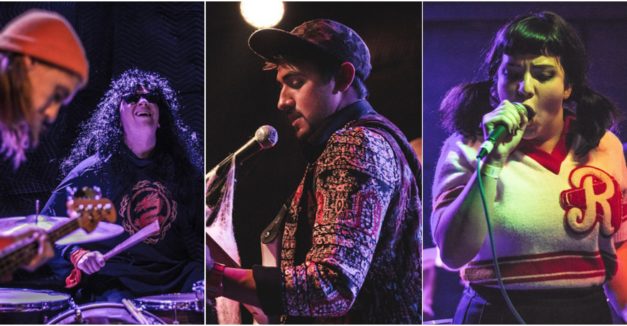 The Omaha Entertainment and Arts Awards season is coming to a close, and nominated bands have one last chance to impress voters before they cast their final ballots.

The Omaha arts nonprofit has announced the schedule of performances for its 2017 Fall Nominee Showcase, which happens in Benson neighborhood six venues on Saturday, Nov. 11. More than 40 area musical acts — each nominated by the public for an OEA — will show their stuff in one of the most eclectic events of the year starting at 7 p.m.

Next month’s showcase is the last in OEA’s series highlighting local musicians, visual and performing artists as part of its mission to publicly recognize standouts in Omaha’s artistic community. Following the event and final round of committee voting, awards will be handed out Sunday, Feb. 18 at the organization’s 12th-annual red-carpet ceremony at Omaha Design Center.

View the full schedule below. Entry to all six venues is only $10. RSVP here. 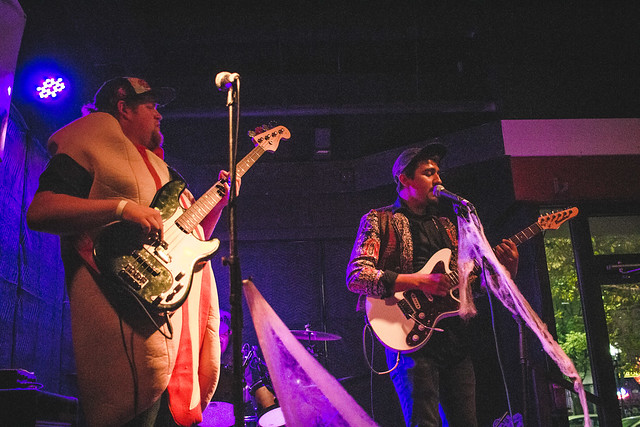 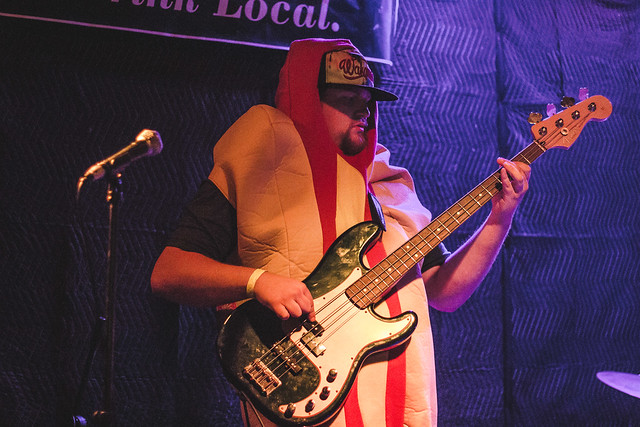 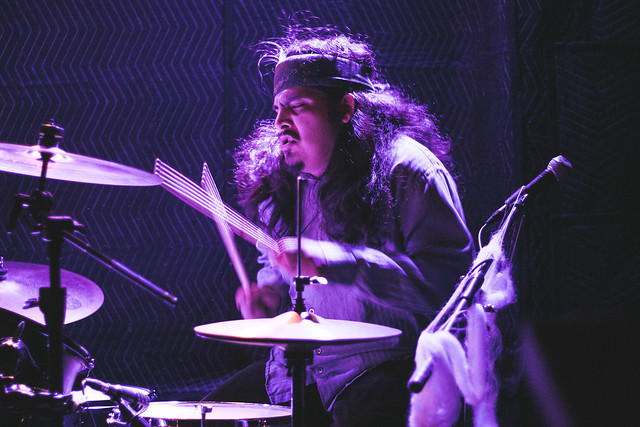 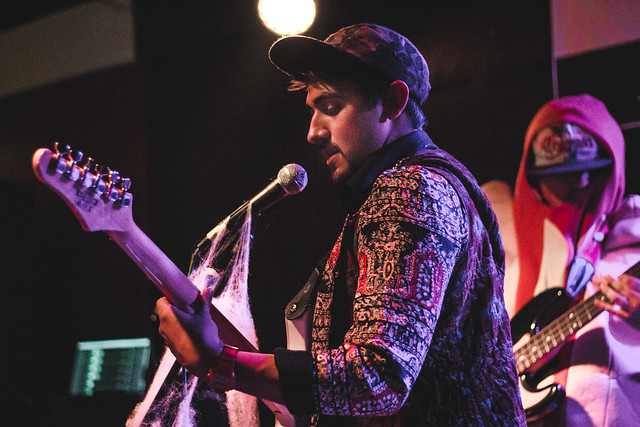 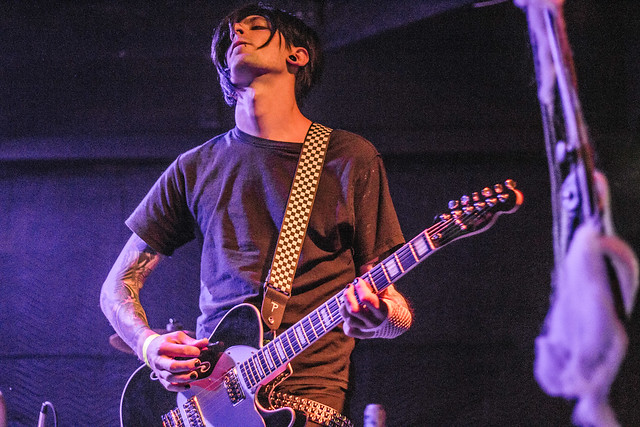 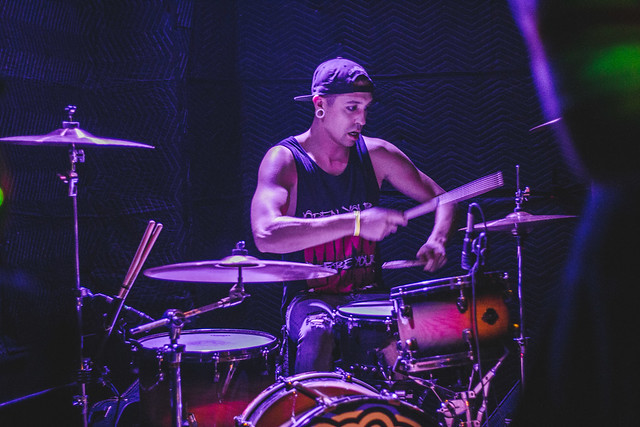 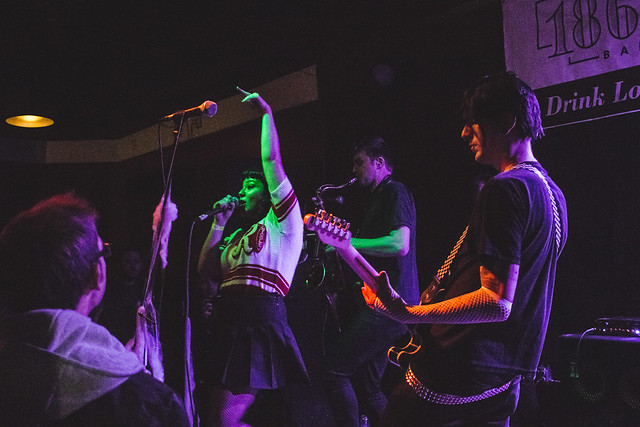 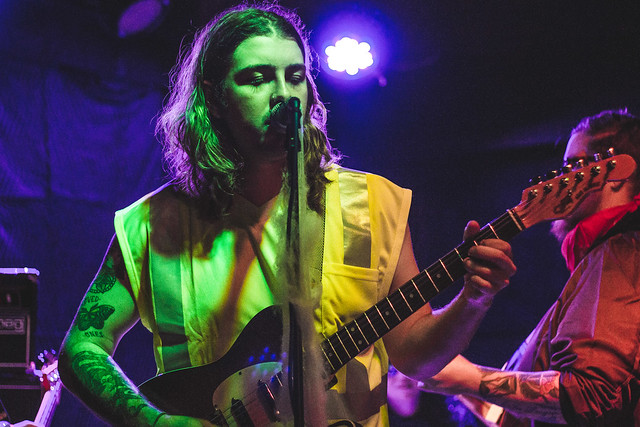 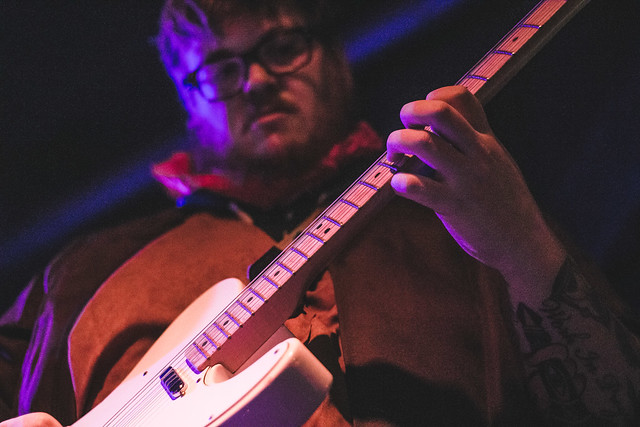 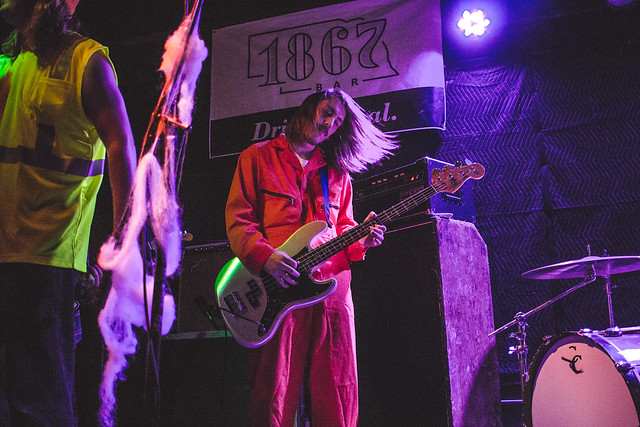 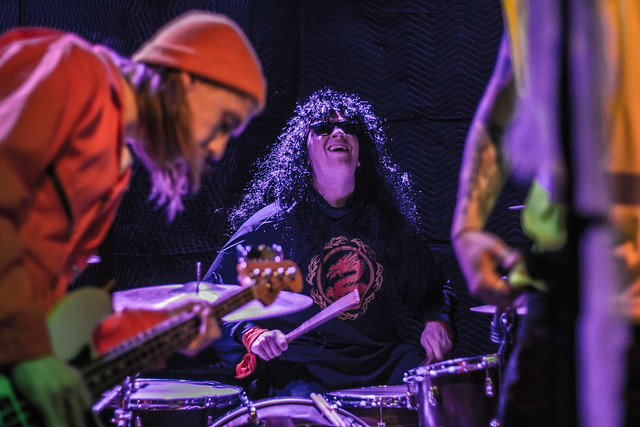 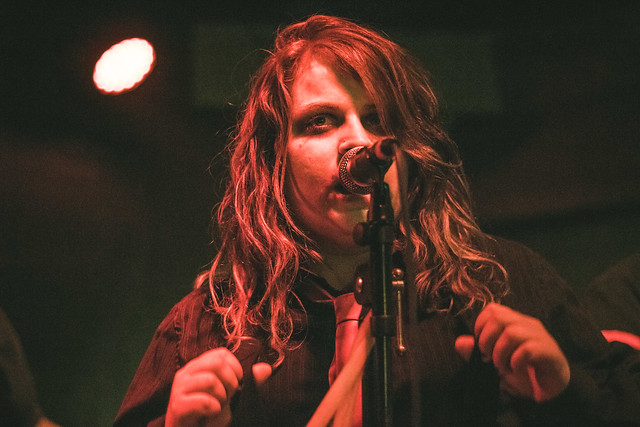 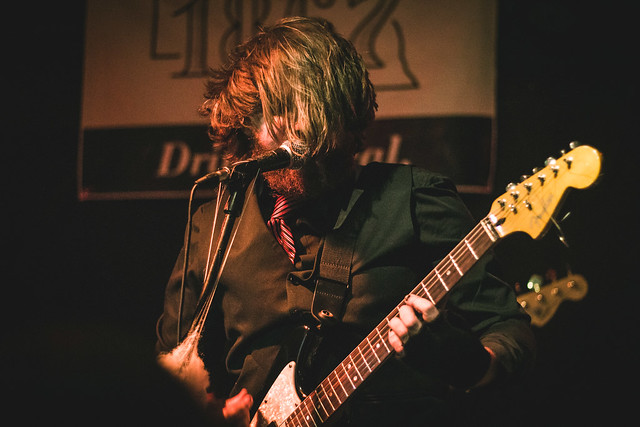 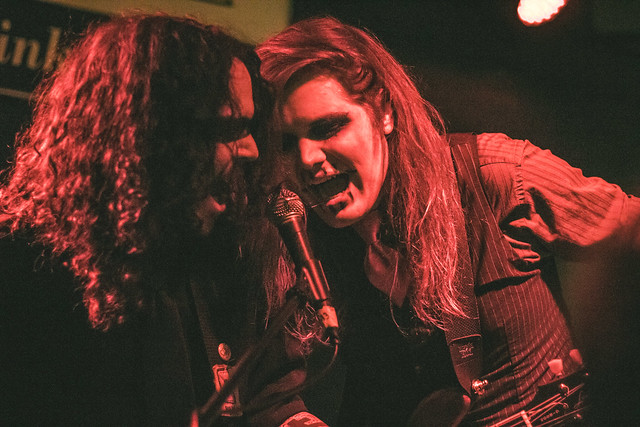 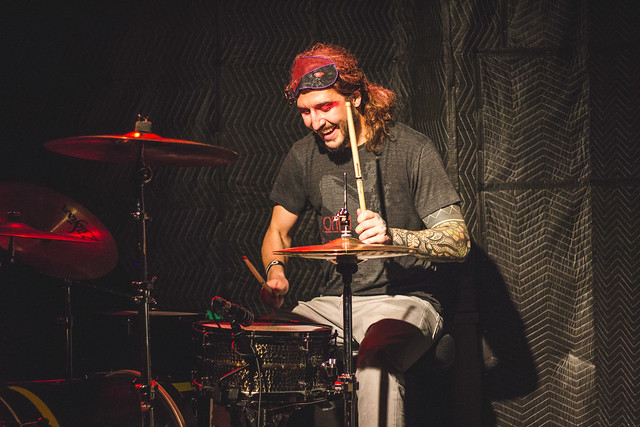 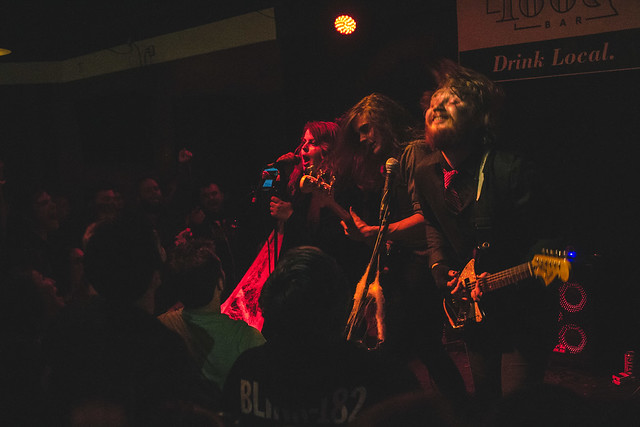 A costumed and debauchery-filled weekend has come and gone, but Halloween proper is still on its way. A big album release show tops our early-week picks. Find them below and plan for the week ahead with our statewide calendar here.

Universe Contest vinyl release show at Zoo Bar – The longtime Lincoln progressive rock band returns home from a month-long tour and will deliver its first full-length album in three years, Get Cot Livin’, Tuesday at Zoo Bar. Get your first taste with single “Cooler Full of Babes” below and watch HN.org tomorrow for our On The Record podcast review. Manslaughterer and DJ Relic will also perform, as will two yet-to-be-announced guest bands. Rumor also has it that a member from UC’s past will join them on stage. 9 p.m. show, $6 (or $3 with costume). RSVP here.

Halloween with Squad at The Bourbon – Dance your face off at The Bourbon with $pencelove, DJ Blac and DJKG. There will be a costume contest, the winner of which will receive the Bourbon’s Golden Ticket (which means a year’s worth of shows). 9 p.m. doors, 21-plus, $5 advance/$10 day-of (with costume, only $5). RSVP here.