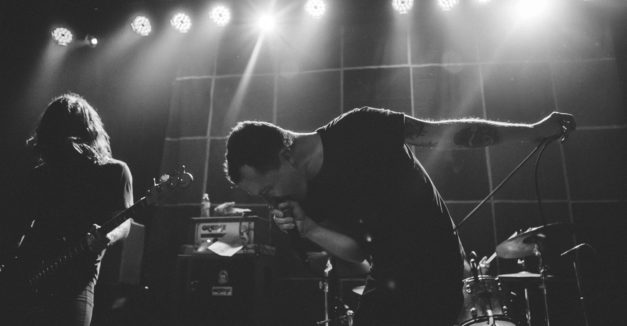 A modest publicity tour is in effect for Conor Oberst ahead of his forthcoming solo album. The singer/songwriter appeared live via New York Times’ Facebook channel Wednesday, performing two new tracks and answering questions from fans.

A few of the online submissions provided Oberst the opportunity to shout out fellow Nebraska artists Miwi La Lupa and Simon Joyner, as well as his “favorite place to play” in O’Leaver’s. More than 91,000 watched as he tabbed La Lupa — his current bandmate and accompaniment for the performance — as a current muse and listed Joyner as a formative influence. [Update: the latest view count totals more than 373,000].

Of O’Leaver’s, he said, “It’s one my favorite places to play. It’s kind of a dive bar but it has a special place in my heart.”

The interview followed performances of “Gossamer Thin” and “‘Till St Dymphna Kicks Us Out” — both of which appear on Ruminations — and preceded Bright Eyes fan-favorite “At The Bottom Of Everything.” Oberst poked a little fun during questioning, comparing himself to John Mayer, giving advice to aspiring songwriters and imploring the audience to eat their vegetables.

Ruminations comes out Friday, Oct 14 on Nonesuch Records. Check back tomorrow afternoon for our On The Record podcast review.

KZUM looks to warm the ears and the soul again this winter.

KZUM Development Director Shannon Claire says bringing the series back was an obvious choice given its popularity; it sold out four of six shows last year. Claire also says the series’ cozy setting helps break down the barrier between artist and performer.

“It allows [artists] to connect with their audience in a way they aren’t used to, providing more of a storyteller environment,” Claire says.

New this year, KZUM is offering advance tickets to each show, available in person at the station or online at KZUM.org. With limited seating at Ferguson House, they are restricted to the first 45 attendees. Tickets are $15 and include admission, soup and other refreshments. All proceeds benefit KZUM.

View the full schedule below, and find more details here. 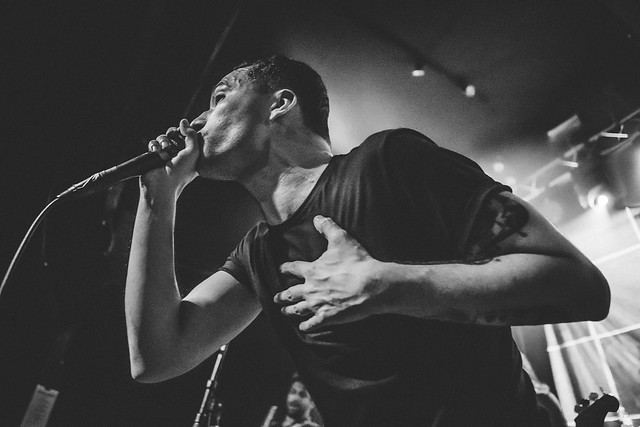 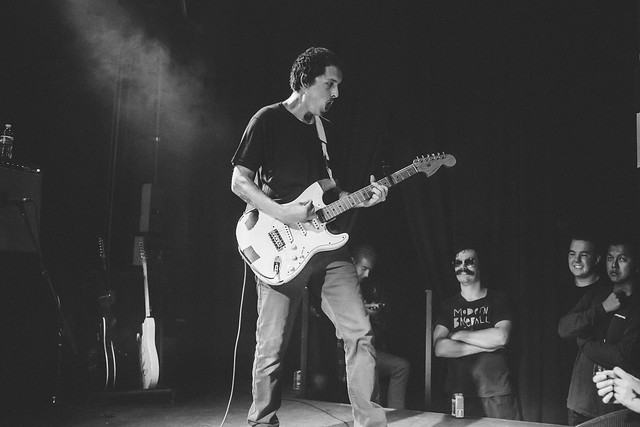 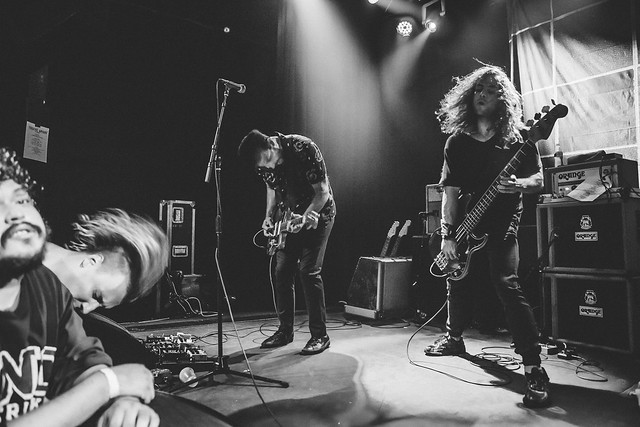 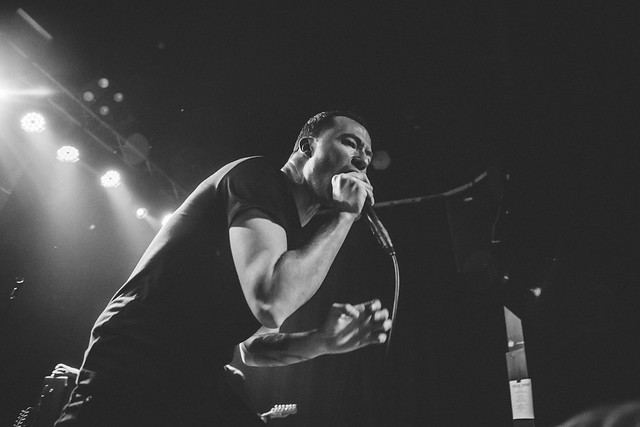 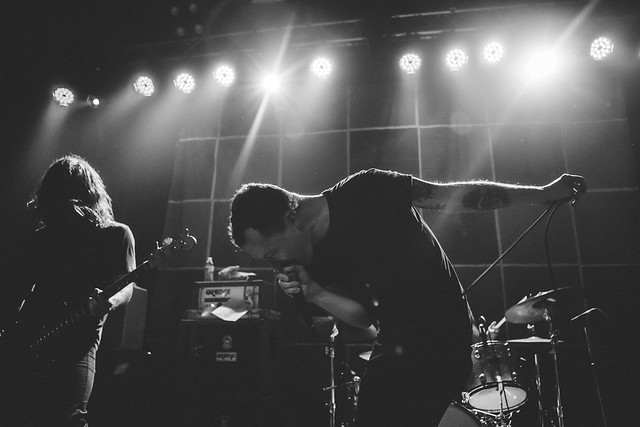 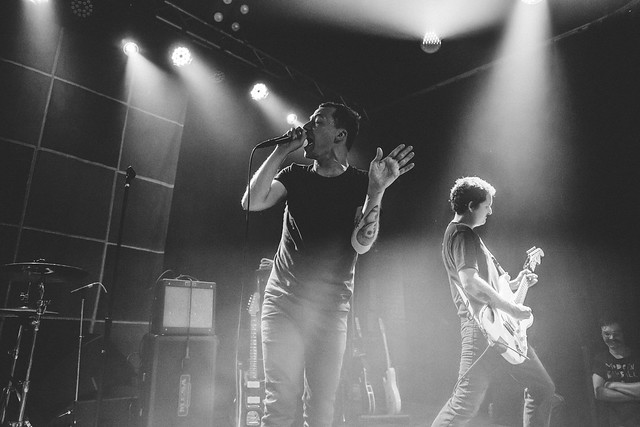 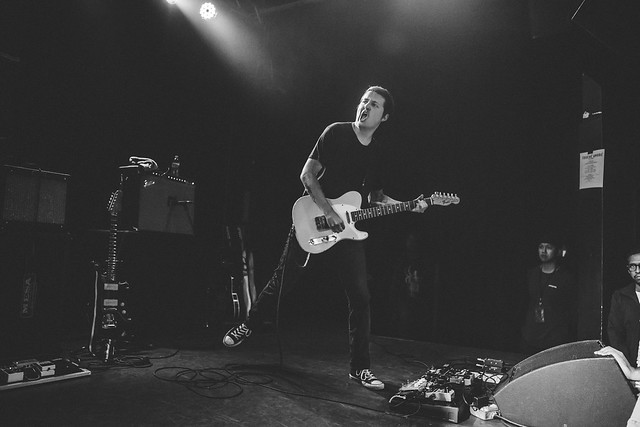 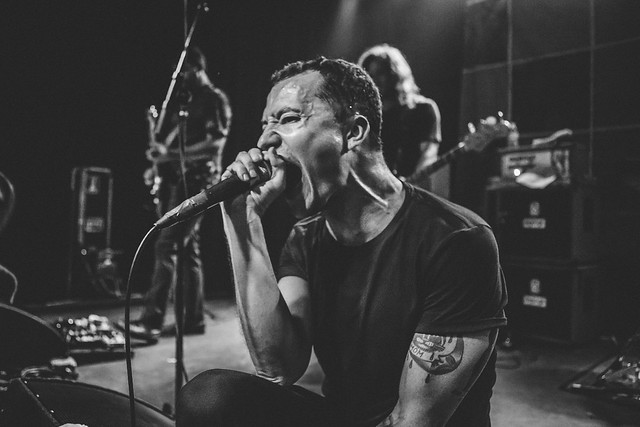 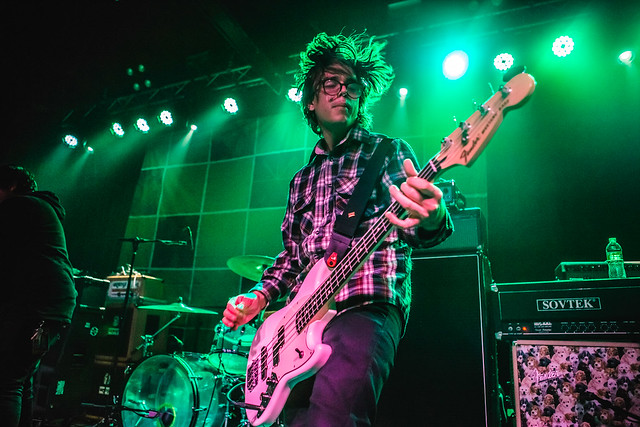 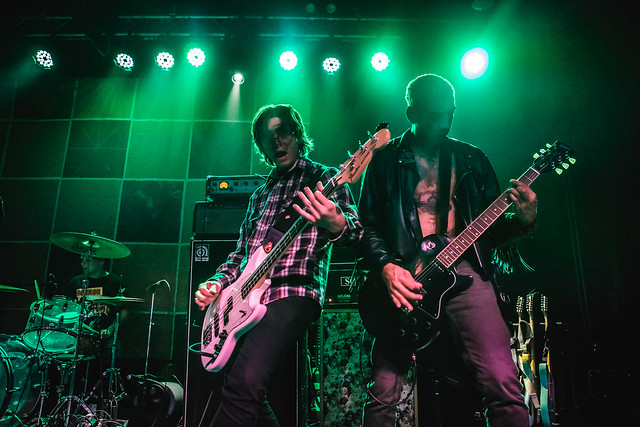 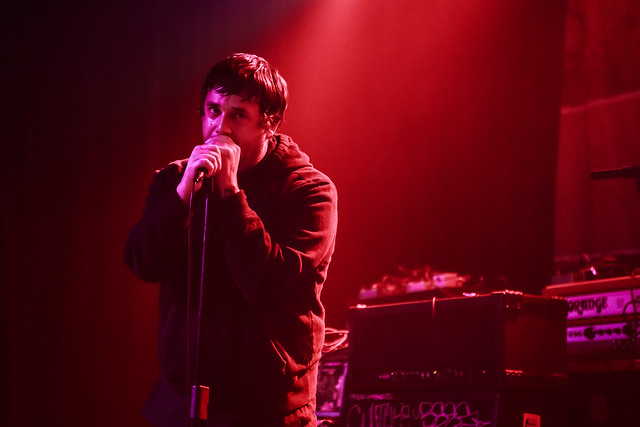 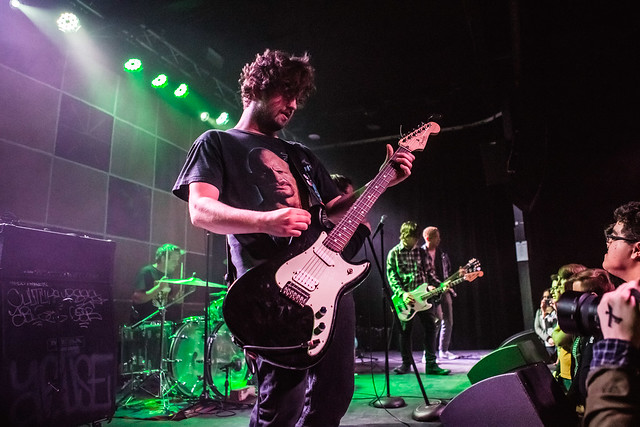 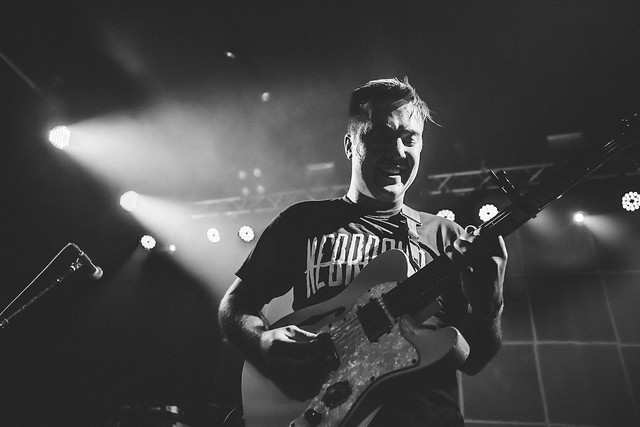 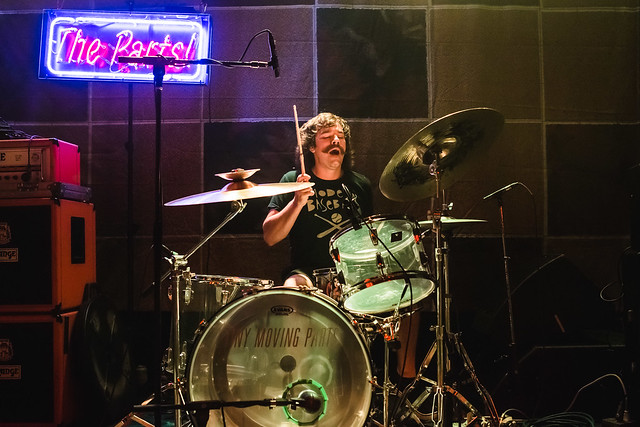 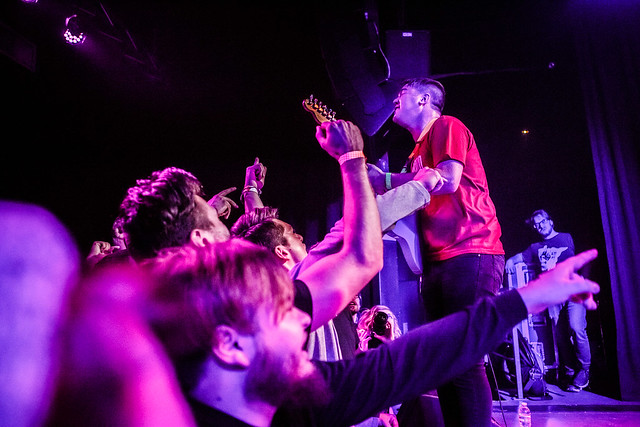 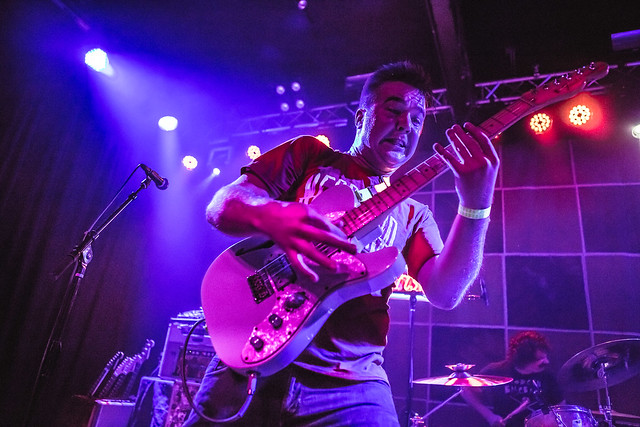 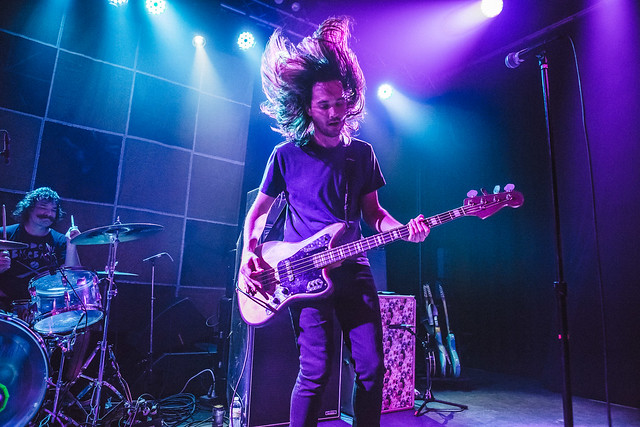 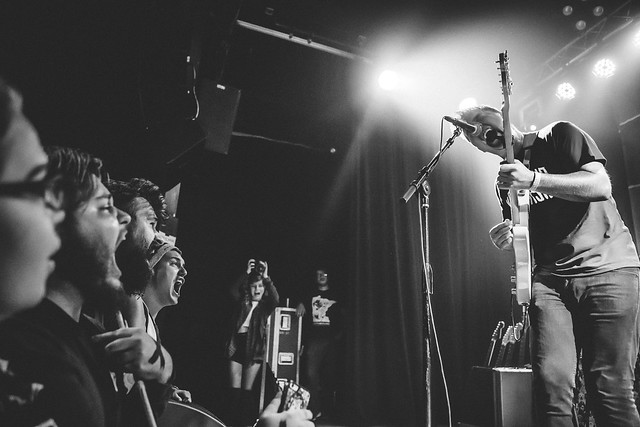 Find more shows at our statewide calendar here, and let us know what we missed in the comments, or by emailing news@hearnebraska.org.