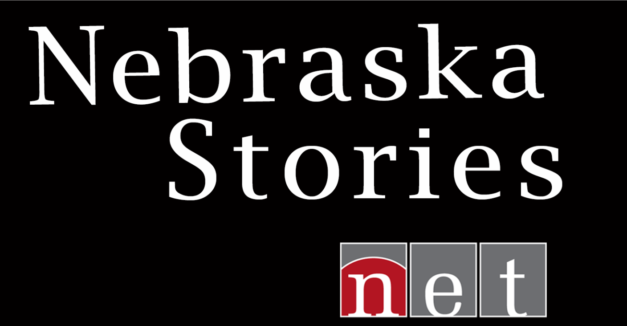 During last summer’s Good Living Tour, our crew made a pit stop in beautiful Chadron State Park to film an HN Live video with Mesonjixx. The resulting performance, posted initially via our site, is about to catch a wider audience.

NET will air the Lincoln soul act’s rendition of “Sunshine” Thursday as part of its Nebraska Stories. The 30-minutes video journal series incorporates the live performance video as part of its latest episode highlighting people, places, history and culture that make Nebraska unique.

This is the second video NET has featured as part of the series. Jocelyn’s live performance of “Daisy Skies” was included in an episode which originally aired Thursday, Feb 9. 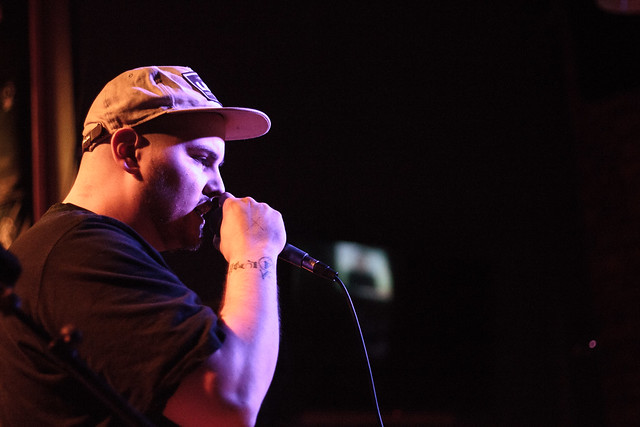 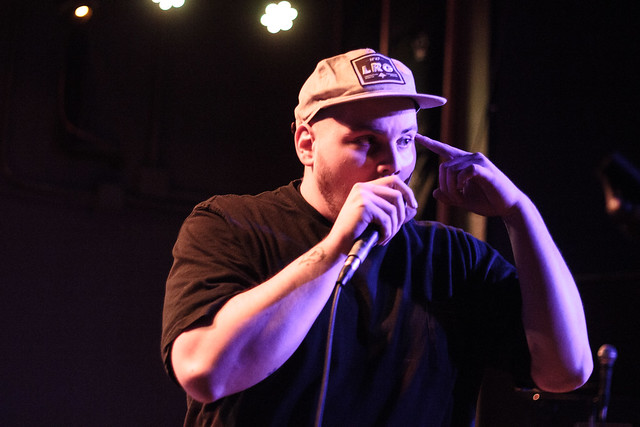 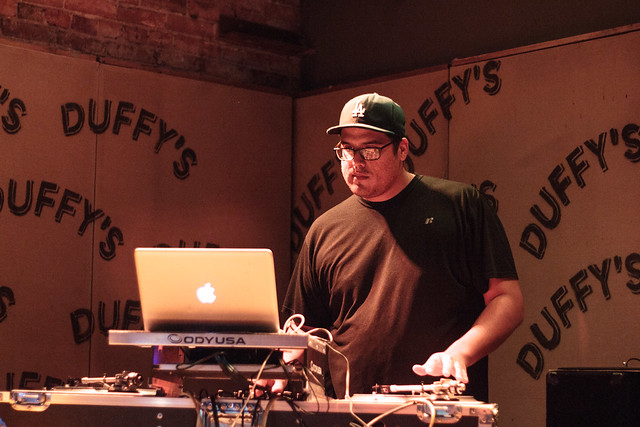 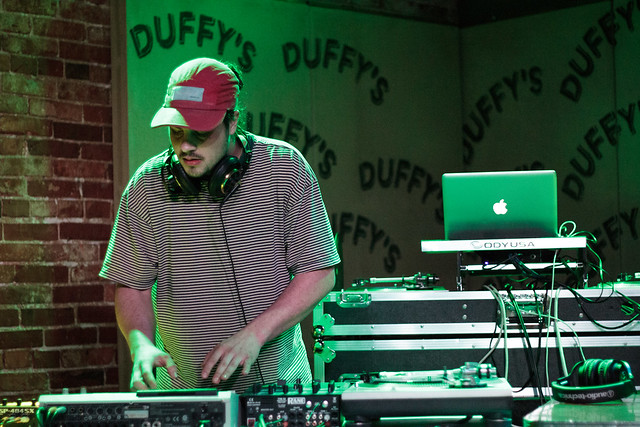 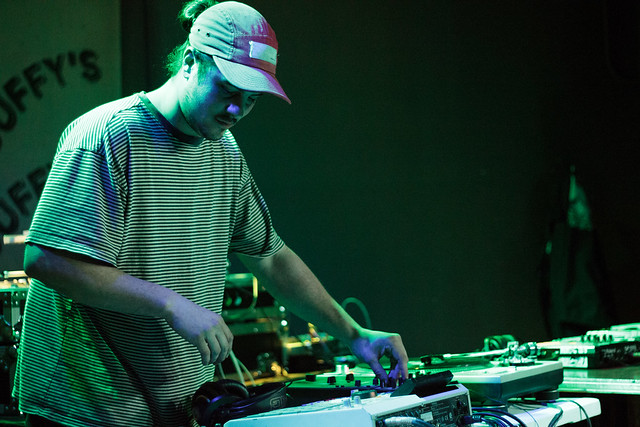 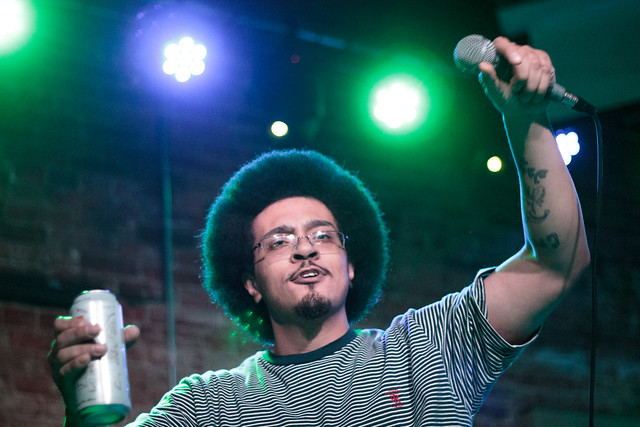 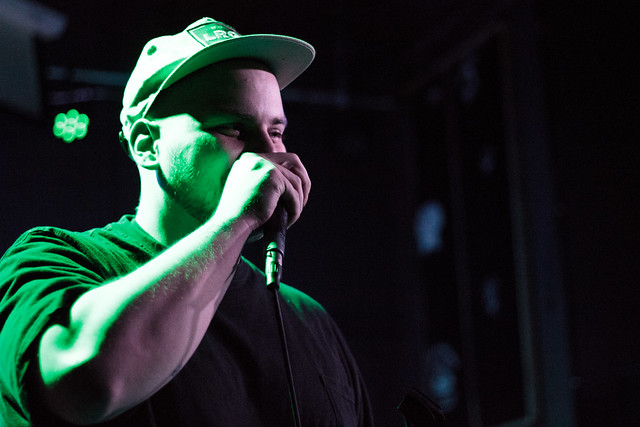 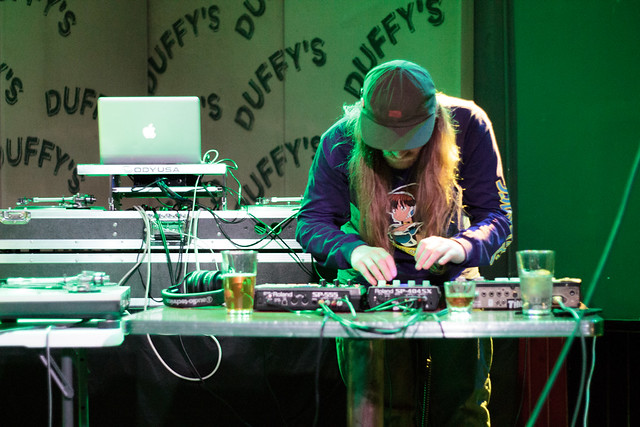 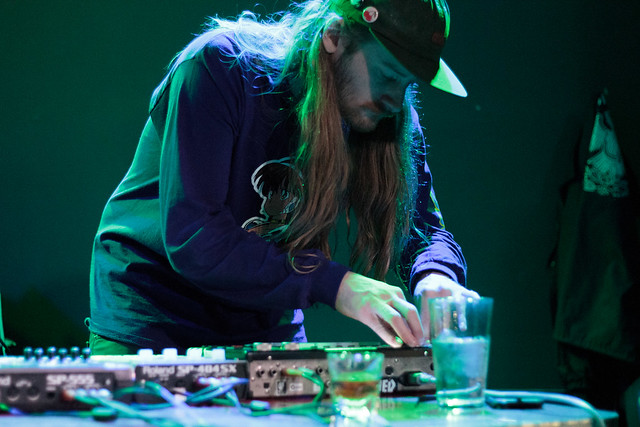 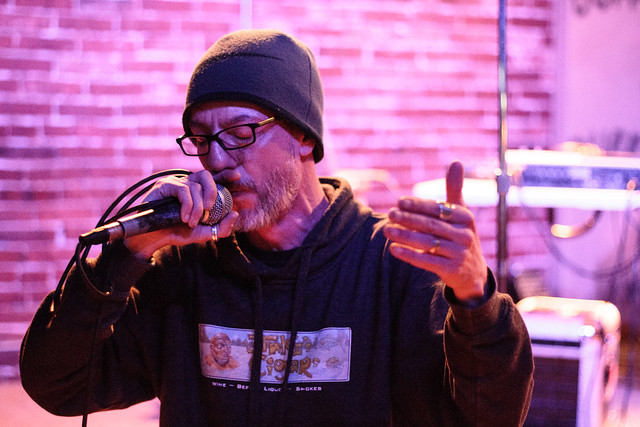 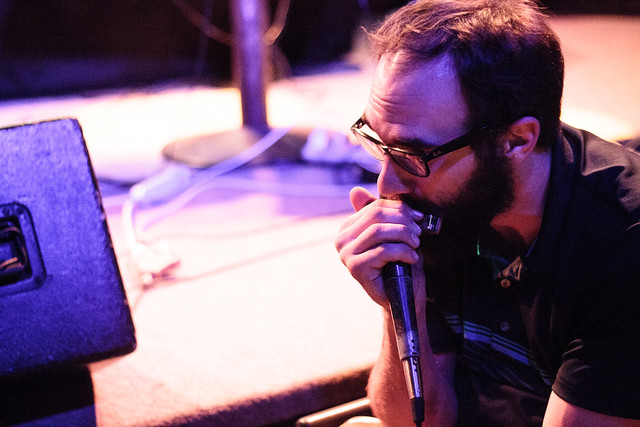 We’ve refreshed our HN Radio playlist, brand new at the top of the homepage and streaming below.

This week, we roll with music by CJ Mills and Jack Hotel, both of which took home multiple honors from the Omaha Entertainment and Arts Awards. Jack Hotel’s track is the live recording of a Matt Cox cover, “Summer Peaches,” from its appearance at Take Cover Lincoln.

In submissions, we’re featuring new music by Omaha pop duo The Sons of Rome (read more below) and Alliance, Neb singer-songwriter Kalin Krohe. Krohe releases his debut EP Bird or Machine this Saturday, to coincide with the Nebraska 150 celebration. He recorded the album at Nashville’s CTM Studios with members of The Outer Vibe.

The playlist also features new tracks by Head of Femur (which releases new album Hear! Hear! Tunemaker next Saturday), Walk By Sea (new album out Friday) and Jacob James Wilton (Watazoa, SC out March 16). Listen to the playlist below.

Find a fuller listing of tonight’s shows (and prepare for the weekend) via our statewide calendar here. Have an upcoming show, new release or other news to share? Email the details to news@hearnebraska.org.