While Nebraska still freezes, summer festival season is already giving something to look forward to.

The Nebraska Folk & Roots Festival has announced the dates for its fourth-annual concert weekend. The festival will take place June 16-17 on the acreage at Branched Oak Farms, where last year it drew hundreds of folk and roots fans throughout two days of local and nationally-touring acts.

No word yet on lineups in any capacity, but the festival’s track record on merging top local acts with at least one well-known national act is solid. [UPDATE: The festival launch party and lineup announcement will happen in March. Stay tuned for more.]

After dipping their toe into the regional touring waters in 2016, The Hottman Sisters are diving right in to start the new year.

The Omaha indie pop band has announced a 14-stop “My War Tour” that will take them through the Midwest and northeastern U.S. It will mark the third time in the last year The Hottman Sisters have been on the road.

Named for the song off The Hottman Sisters’ debut EP This Two, the trip begins Wednesday, Dec 28 at The Waiting Room with Bien Fang (RSVP here). The band plans to debut a new video for the same track that evening. A Saturday, Jan. 28 show at Vega bookends the trip.

Speaking of touring: we know a lot of Nebraska acts have done it in 2016, but it’s tough to keep track of them all. If your band/act has performed outside of Nebraska, for any length of time, we want to know about it. Email news@hearnebraska.org with the dates.

HN contributor Peter Barnes was at The Bourbon on Saturday night as vocalist/songwriter Hannah Huston performed in her hometown of Lincoln for just the second time since her run on NBC’s The Voice. Both Huston and opening act Evan Bartels played from a catalogue of holiday classics throughout an intimately lit, well-attended show. 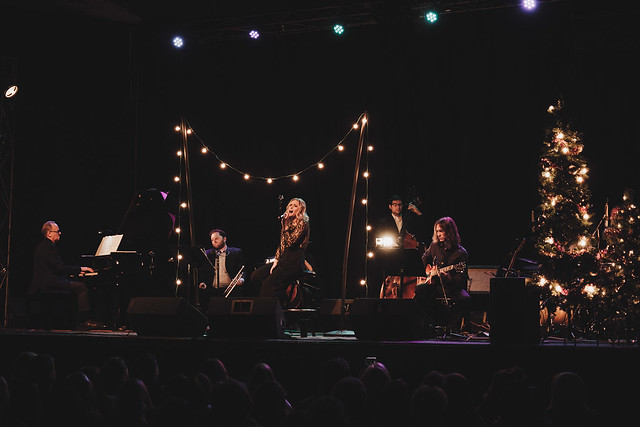 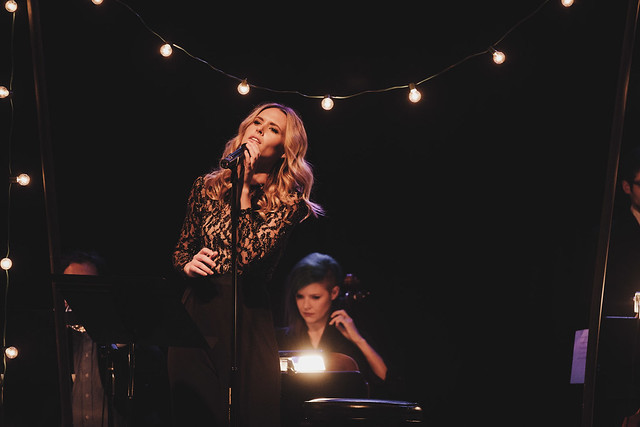 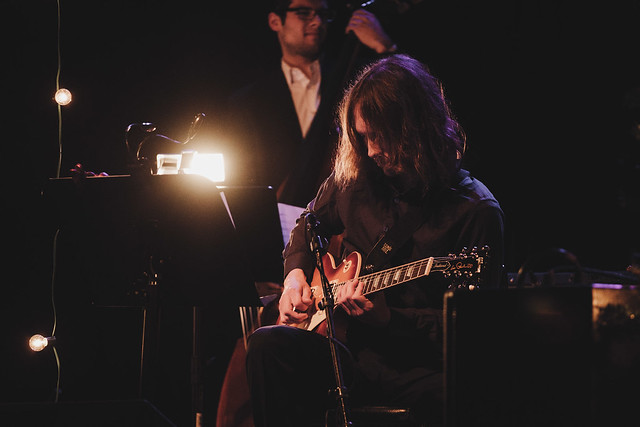 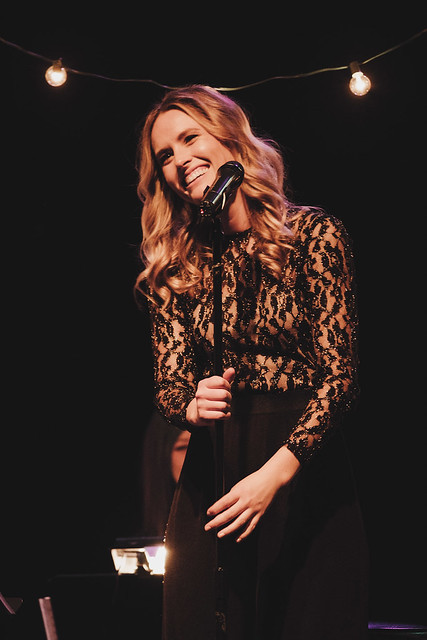 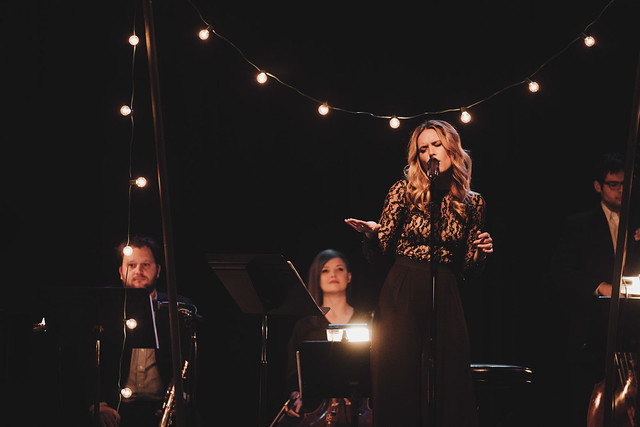 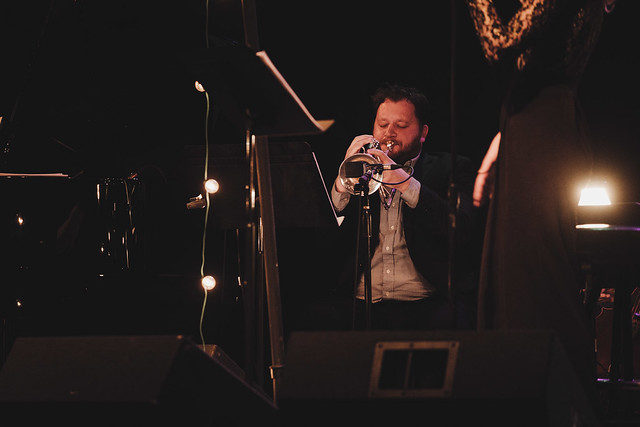 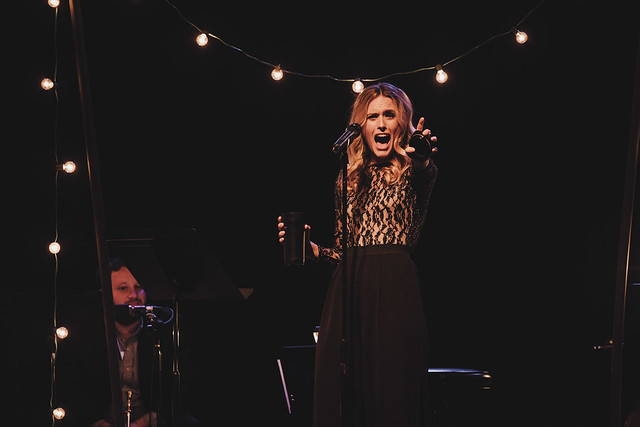 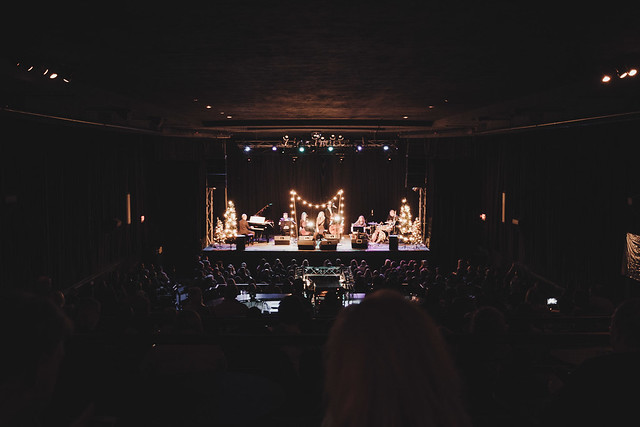 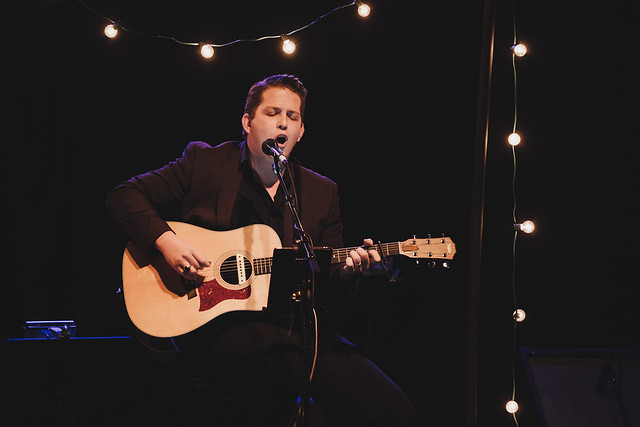 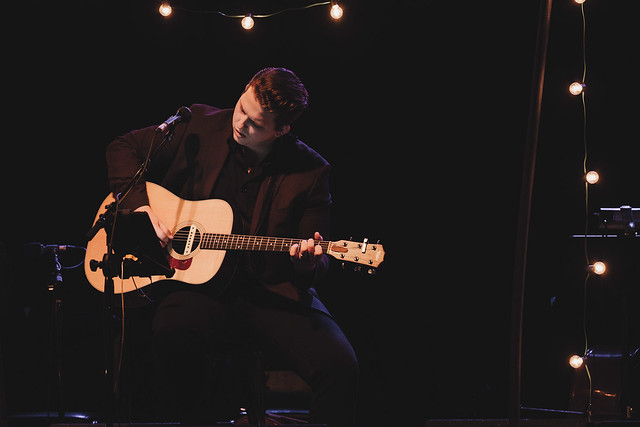 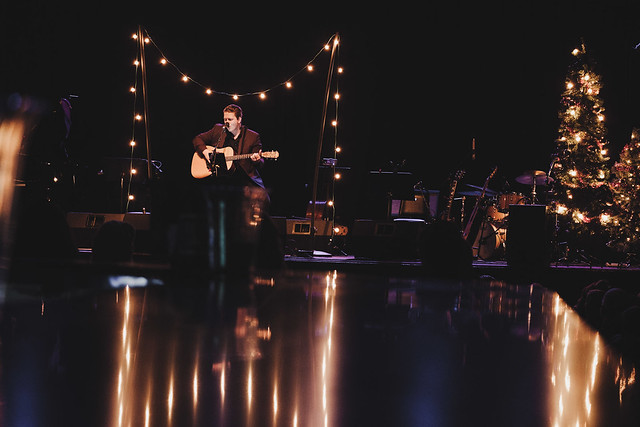 HN contributor Chris Dinan was in Houston over the weekend for Day For Night, an immersive music and arts festival which “transforms live music production by introducing new sensory experiences to the festival landscape,” according to its website. The event drew big, featuring the likes of Run The Jewels, Clams Casino, Chelsea Wolfe, Blood Orange, The Jesus and Mary Chain, Thundercat and more. See Dinan’s photos below: 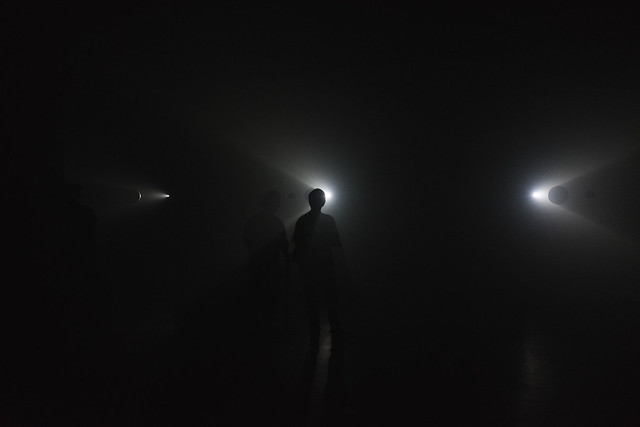 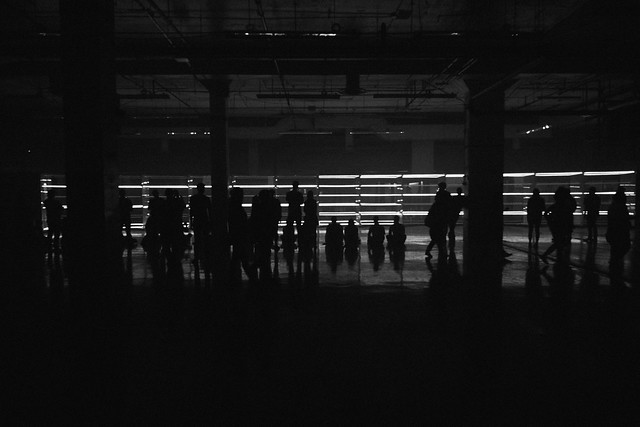 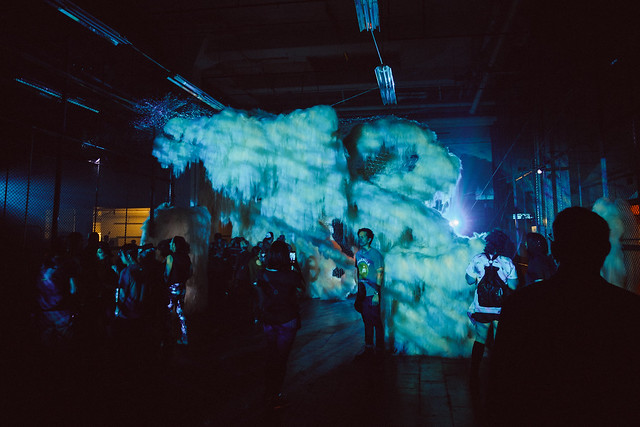 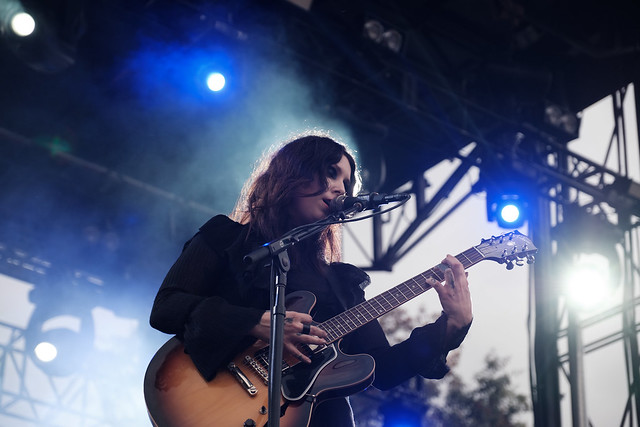 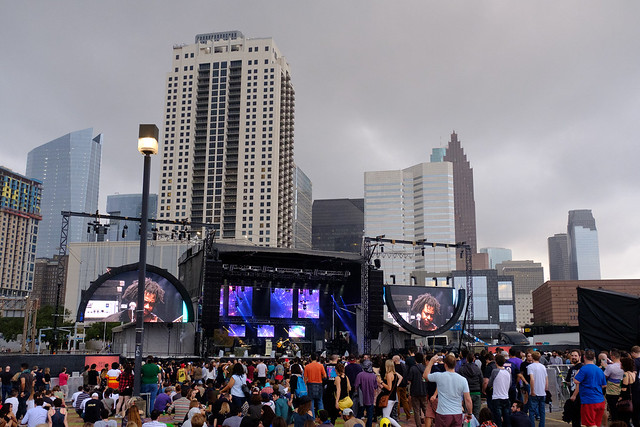 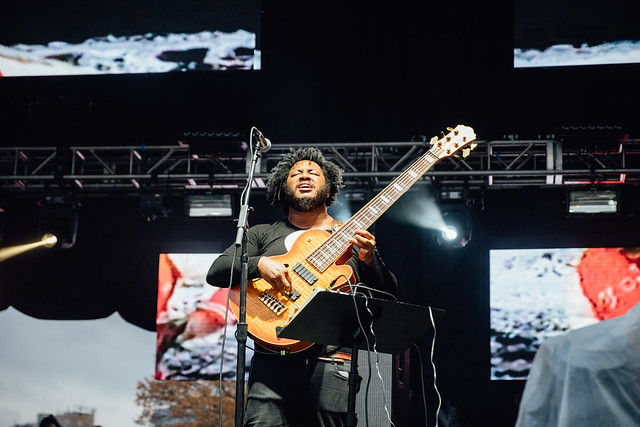 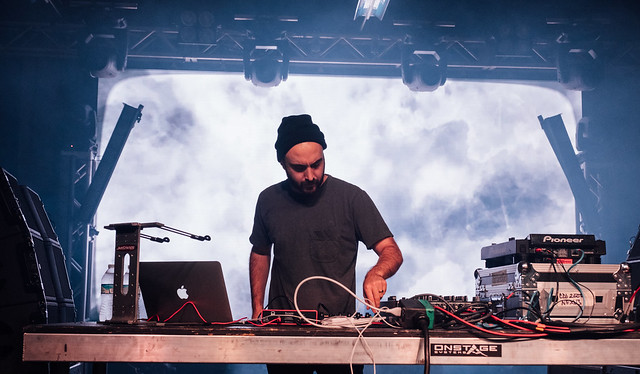 The Jesus and Mary Chain 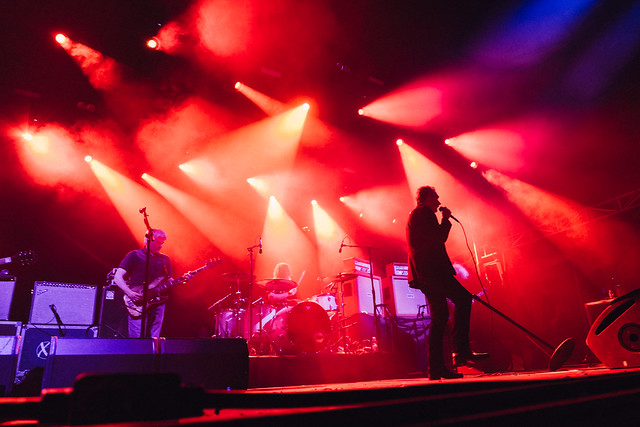 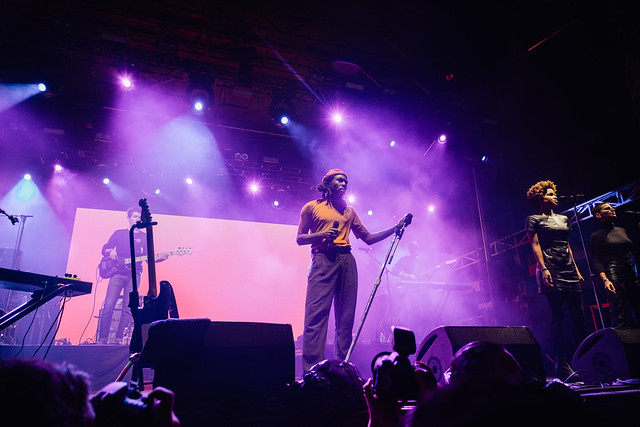 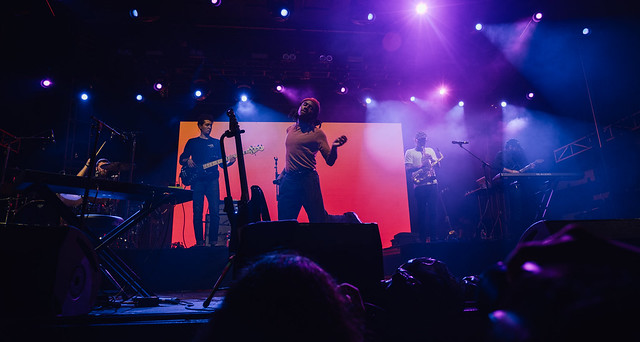 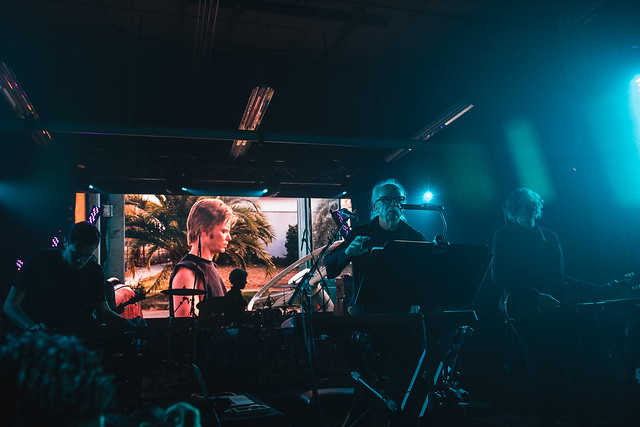 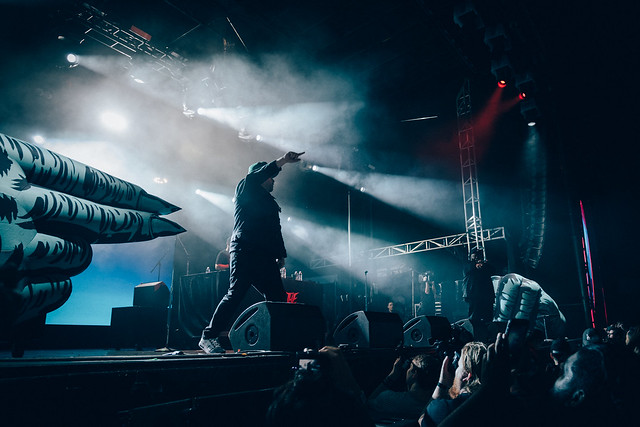 Hear Nebraska FM for the holidays

The holiday season is in full swing, and for us at Hear Nebraska FM, that means the holiday show tonight starting at 8 p.m. on Lincoln’s community radio station KZUM. Frequent guest host/All Young Girls Are Machine Guns frontwoman Rebecca Lowry joins the all-Nebraska-music show as our official holiday music consultant.

Stream online at kzum.org or tune in via 89.3 FM in Lincoln.

Plan your week in concertgoing with our statewide calendar here. Email any news tips, story ideas, upcoming announcements and goings-on to news@hearnebraska.org.