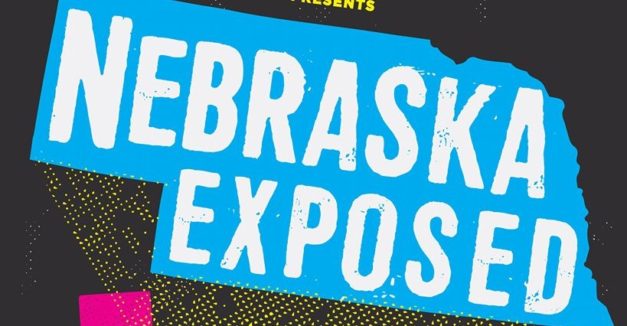 Add another swath of Nebraska musical acts to the SXSW festivities.

Many of these acts are veterans of the Austin extravaganza. Freakabout, AZP, Both and Laughing Falcon all played last year’s showcase, while See Through Dresses appeared at an unofficial show. Universe Contest was supposed to join in 2016 but missed due to injury.

These nine acts make a total of 12 Nebraska-native ones heading to SXSW, joining High Up, Closeness and Rig1, which were part of an official lineup announcement earlier this year.

Are you part of a Nebraska act headed to SXSW? Email news@hearnebraska.org

Bent Life shows are wild, raucous affairs, the band’s brutal hardcore often driving multiple audience members to and off of the stage. That energy has powered the Lincoln five-piece through international touring and helped it amass a devout fan base.

197 Media captured Bent Life in all its glory during its current tour, at a show at Anaheim, Calif venue Chain Reaction on Feb 17. The one-camera video features the relentless 23-minute set, filled with songs from its Bridge 9 debut Never Asked for Heaven, and a parade of fans launching itself from the stage.

In the run-up to his forthcoming LP, Conor Oberst has shared a second video featuring one of its tracks.

The Omaha singer/songwriter released the full-band version of “‘Till St. Dymphna Kicks Us Out,” which will appear on his forthcoming album Salutations. Directed by Greg Marinaccio, the video features a cast of characters closing down the titular East Village Manhattan bar.

Salutations is the full-band companion piece to Oberst’s solo LP Ruminations. Recorded with the Felice Brothers, it includes a new version of each track from the October 2016 release plus a handful of new ones. The album is out March 17 on Nonesuch Records.

Watch “‘Till St. Dymphna Kicks Us Out” below:

Tonight, electronic jam band Lotus comes to Slowdown with producer jackLNDN. Lotus has built its fan base on the strength of its instrumental jam rock and its regular appearances on the jam circuit. Its 10th studio album Eat The Light dropped last July. Doors at 9 p.m., $25, all-ages, RSVP here.

Also tonight, Lincoln hip-hop series Good Gospel returns to Duffy’s Tavern for its fourth edition. This one focuses on beatmakers, and features Ichiban Hashface, R_DB_ARD, NonPlus and Nick Von Beats on the 1s and 2s. Doors at 9 p.m., $5, 21-plus, RSVP here.

Find a fuller listing of tonight’s show at our statewide calendar here, and contribute by emailing news@hearnebraska.org.