A batch of Nebraskans returned home from SXSW last night, including the five-person HN team we sent down to Austin. While for us, being home means jumping back into our routines, it means more shows for the musicians that played during the week.

That includes Laura Burhenn of Mynabirds and Orenda Fink. Both played a handful of sets during SXSW, including Saturday night’s Saddle Creek Showcase at Red Eyed Fly. O’Leaver’s announced today that the two will share a stage again tomorrow night, March 24, with Miniature Horse.

The 9 p.m. show is $7 (RSVP). When we saw Burhenn this weekend, she played a handful of songs from the forthcoming Mynabirds album, including “All My Heart.” NPR shot a late-night video with Burhenn during the festival.

Today, Stereogum debuted the full version of Simon Joyner’s forthcoming album Grass, Branch and Bone. The album comes out officially on March 31. Stereogum also premiered its lead single, “You Got Under My Skin,” last month.

If song premieres and press can be any indication, Joyner’s 13th full-length release might be his most popular to date. At least, recent albums like Out into the Snow and Ghosts didn’t get the blog-cycle press treatment. Woodsist, a label founded by the band Wods, will release Grass Branch and Bone. So Joyner has the finances and publicity network of the label, which probably has something to do with the attention for GB&B.

On the day of the album’s release, we’ll have a long-form feature with Joyner, as well as a podcast review of the album.

The premiere also comes with a few Joyner tour dates.

To catch up on a little news we missed while at SXSW, Nebraska native Michael Beck will take over lead vocal duties for Las Vegas-based hard rock outfit Red Dragon Cartel.

Red Dragon Cartel was founded by Jake E. Lee, who played with Ozzy Osbourne through the ‘80s. The band released its self-titled debut last year.

Tonight, Darren Keen plays a final Nebraska show before heading back to NYC, which he now calls home. Catch him at Sweatshop tonight with Calm Fur and Just Jace (RSVP).

Keen was also one of about a dozen Nebraska-related artists to play SXSW last week. Here’s a photo from his set at Cheers Shot Bar on Sixth Street. More on that this afternoon. 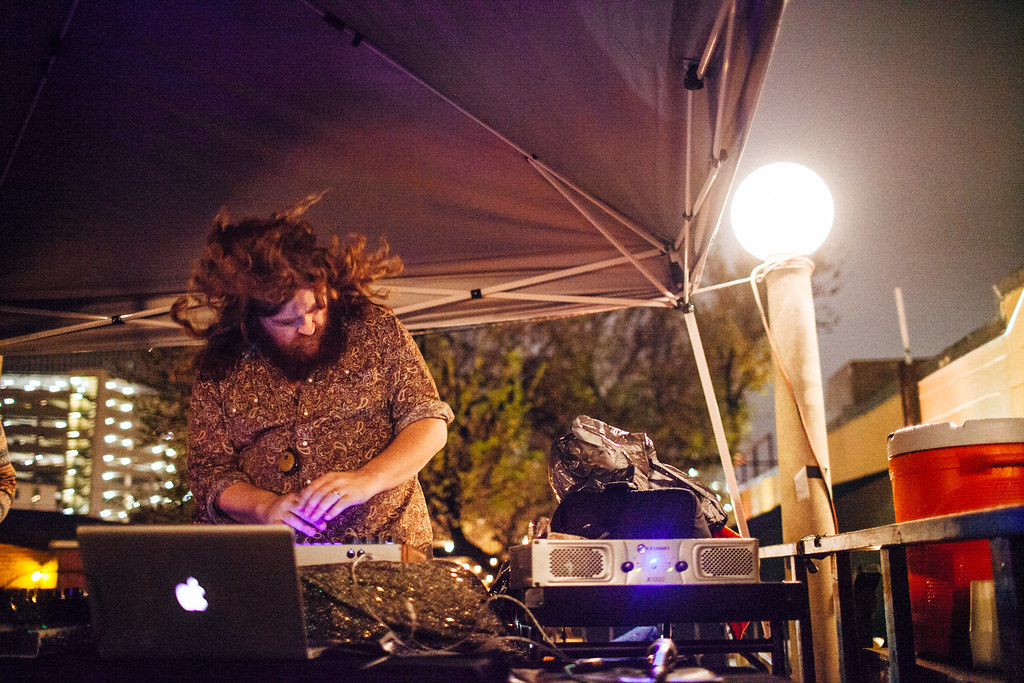 Monday means a new HN Radio playlist, streaming at the top of every page on HearNebraska.org. This week, we’re rolling with O+S song to lead off and then a few songs from Mesonjixx’s in-studio on HNFM. You can check out their full set below.

Also, Chance and Jacob are back on HNFM tonight at 8 p.m. on KZUM. Tune at 89.3 FM on your radio dial, or listen online at kzum.org.