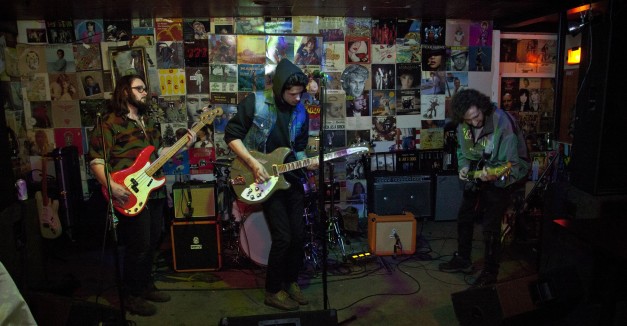 HN multimedia intern Adam LaRose was present for indie-folk band Mothers, currently on tour in support of forthcoming album When You Walk A Long Distance You Are Tired. Athens transplant Graham Ulicny performed as solo project Thick Paint, and Omaha’s Eklectica rounded out the bill. 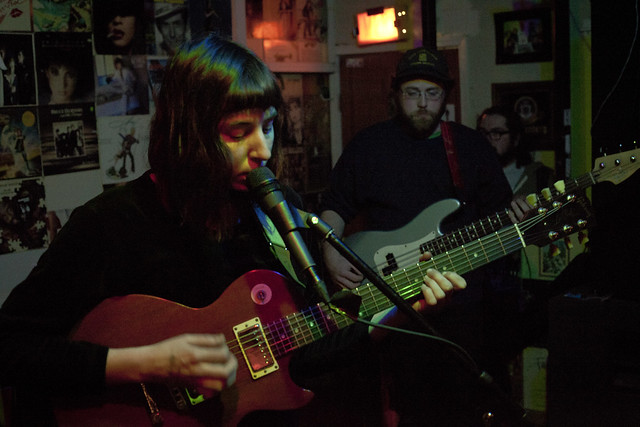 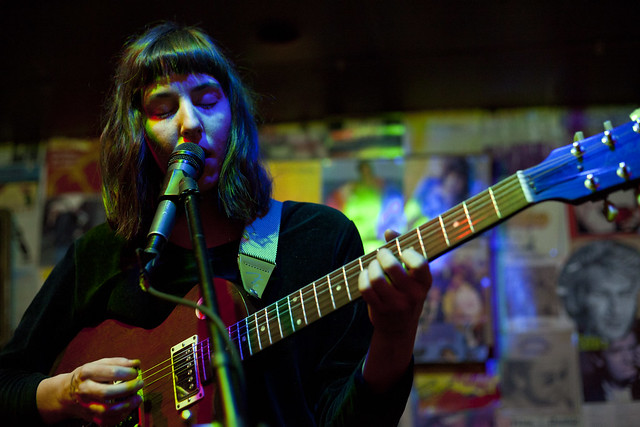 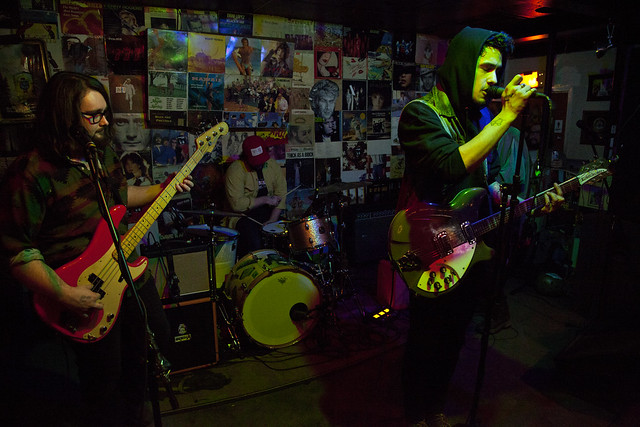 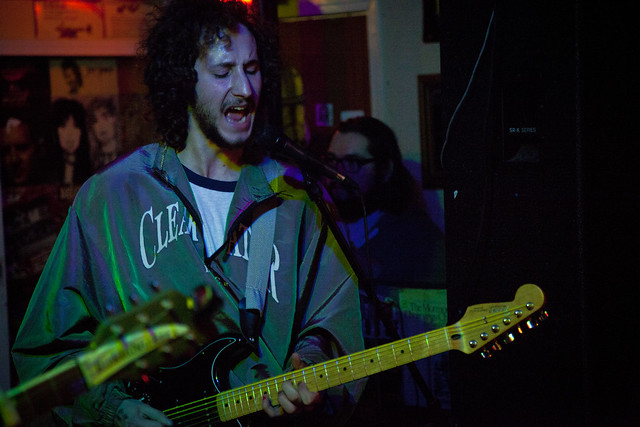 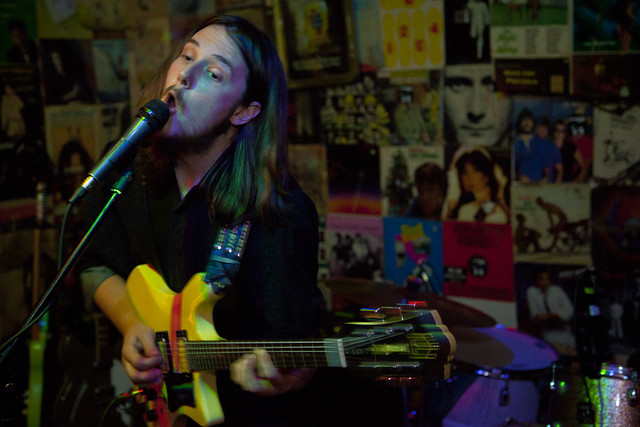 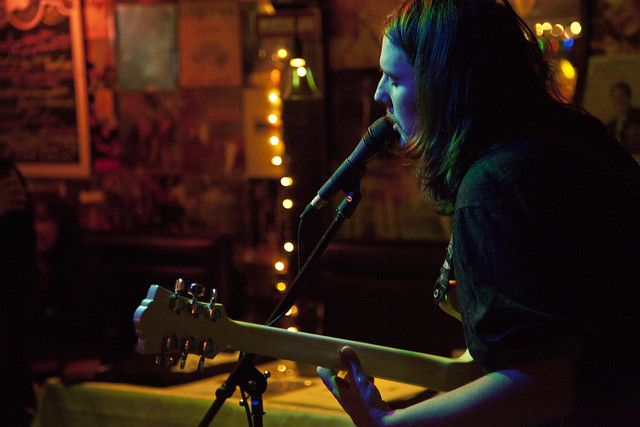 Lincoln’s Brendan McGinn (Dirty Talker, Her Flyaway Manner, Sweats) joins the roster of Nebraska musicians with entries to the 2016 Omaha Film Festival. His short A Film About Loss will run Wednesday, March 9 in the Nebraska Documentaries short film block. From the synopsis:

“What began as a simple daily video journal turned into a short film about my father’s passing from cancer. Shot and edited on an iPhone, A Film About Loss is an honest and raw look into the death of a father from the eyes of a youngest son.”

Spirituality comes in many forms, whether its practitioner believes in assigning to it a specific being or a general collection of feelings. For a shaman, that spiritual world exists, full of positive and negative influences, the balance of which affects the physical world.

Opera Omaha will feature a pair of classic productions in its upcoming season.

Also tonight, Desmond Jones and Pocket Vinyl come to Milk Run. Desmond Jones is a five-piece funk/fusion band from East Lansing, Mich. Pocket Vinyl is the married duo of Eric Stevenson and Elizabeth Jancewicz. Stevenson plays the piano while Jancewicz paints onstage, the product of which is sold after the show. Sunleaf and Justin Ready & the Echo Prairie round out the bill. RSVP here.