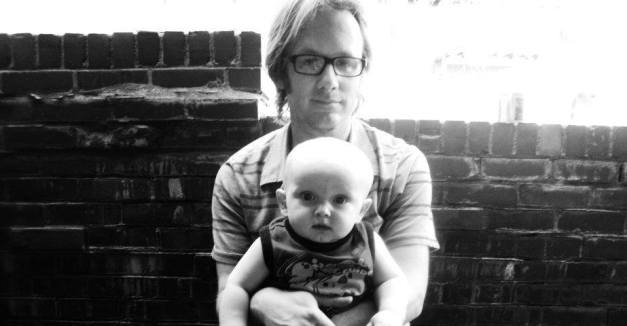 This week in news begins with a sad update in the music community. Mike Trenhaile — of Omaha’s The Doneofits — suffered a brain hemorrhage last week. A Gofundme campaign has been started to raise money to support medical costs for the husband and father of five children. Please visit the page here.

The campaign has garnered nearly $2,000 in just one day live, with many donations from members of Omaha’s music community.

The Doneofits first came to our attention when we included them on the HN Radio playlist in the first week of December. At that time, the husband-and-wife duo had plans to release its third record later this year.

We wish Trenhaile a safe recovery and all the best to his family.

Lincoln soul-pop band AZP is kicking 2015 off with plenty of studio time.

The band announced, and we reported, last month that Philip Zach of The Grid in Lincoln would record AZP’s forthcoming Red Moon album. They’re back with more details on the slated March release.

“Red Moon is made to be more listenable, more ‘popular,’ more of a distinctive sound than music and albums we’ve made before,” the band tells us. “Philip takes records to levels you didn’t know possible, and that’s the type of outlook we need for this album.”

“We’re taking classic, timeless music and putting that AZP touch on top it, it’s going to be special.”

Keep an eye out for Red Moon later this year and read our feature on Philip Zach and his studio here.

Lincoln Exposed’s poster design contest is still on. Big thanks to everyone who has already submitted and we’re excited to see even more entries for the competition.

In honor of its 10th anniversary, Lincoln Exposed, the hyper-local annual music festival in downtown Lincoln, is sponsoring a poster-design contest now through Jan. 9.

The winner will receive $50, four all-access passes to Lincoln Exposed (21+) and five prints of the poster. The winning design will be selected by a popular vote on Facebook. Submit designs in PDF to promo@bourbontheatre.com.

This week on HN Radio, we’re giving some more play to our massive year-end playlist. It’s 50 of the best Nebraska tracks released during 2014. Give it a spin.

Tune in to KZUM tonight from 8-10 p.m. for Hear Nebraska FM. We’ll be playing Nebraska music and talking about what we’re looking forward to in the coming week. 89.3 FM in Lincoln and kzum.org worldwide. It’s a fresh playlist on HNFM tonight, and we’ll be streaming new music on the HN Radio player next Monday, as normal.