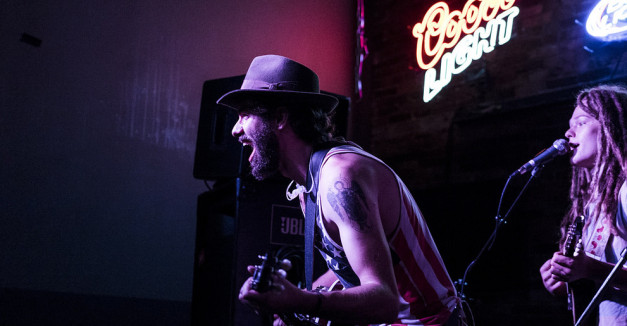 Love Fest In The Midwest kicks off early this afternoon, bringing live music, camping and good vibes to a rainy weekend.

A mix of jam, funk and reggae bands will fill four stages this weekend for the sixth annual festival at Bellevue’s Sokol Park. Many local vendors will be on hand to accompany a bevy of family-friendly activities.

The festivities being today at 2 p.m. with The Ragabonds, followed by Lucas Kellison at 3:45 p.m. The Schwag, a renowned Grateful Dead cover band, headlines the outside stage later this evening.

Tickets for the weekend festival are $60. Camping is free for the weekend, as is parking for carpooling concertgoers. RSVP here, and see the full lineup below. For more information, visit the Love Fest website here.

Sweatshop Gallery has announced the lineup for the second annual Sweatfest this July 18, and it includes a ton of big-name area acts.

Universe Contest, See Through Dresses and Gordon will perform at the all-day music and arts festival along with a slew of others, including a “superset” from Conchance and Black Jonny Quest. Sweatshop Gallery will also feature new artwork by Omaha artist Mike Bauer of bzzy lps.

Sweatfest begins at 1 p.m. Saturday, July 18, and in addition to live music and art, will feature spaghetti wrestling at 9 p.m., and live DJ sets after the last bands. RSVP here, and see the full list of performers below.

Our Peter Barnes was at Duffy’s Tavern last night, and captured a Chicago-Lincoln roots billing, as well as the Nebraska return of Bonehart Flannigan. See photos below of Chicago’s The Way Down Wanderers and P.M. Buys, the now-New-Yorker Jon Dell (aka Bonehart) and Lincoln’s The Hangin’ Cowboys.

The Way Down Wanderers 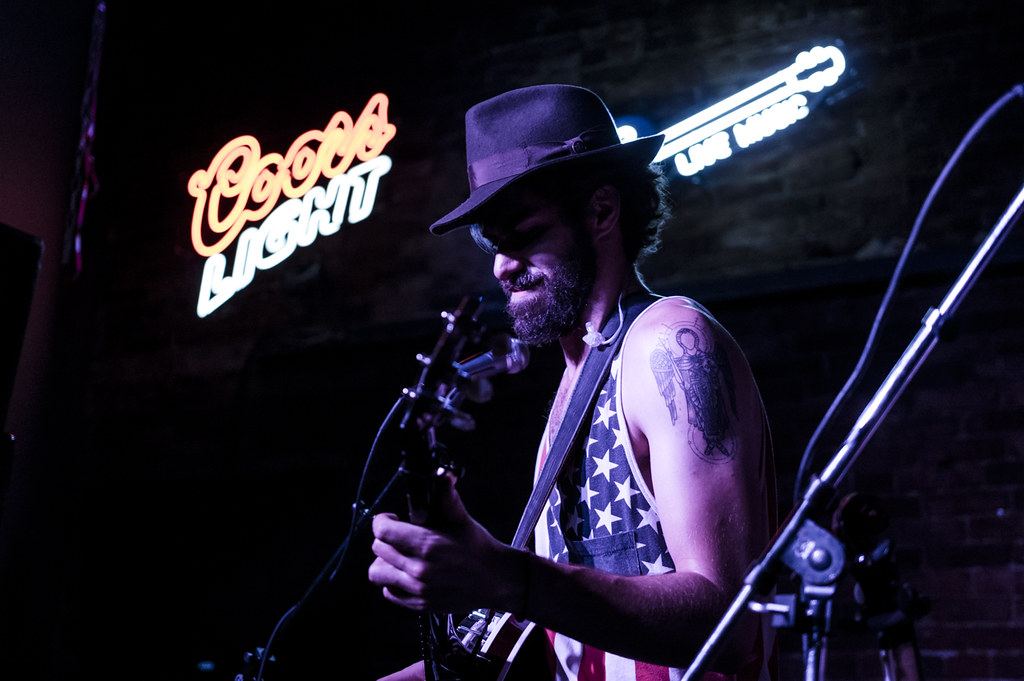 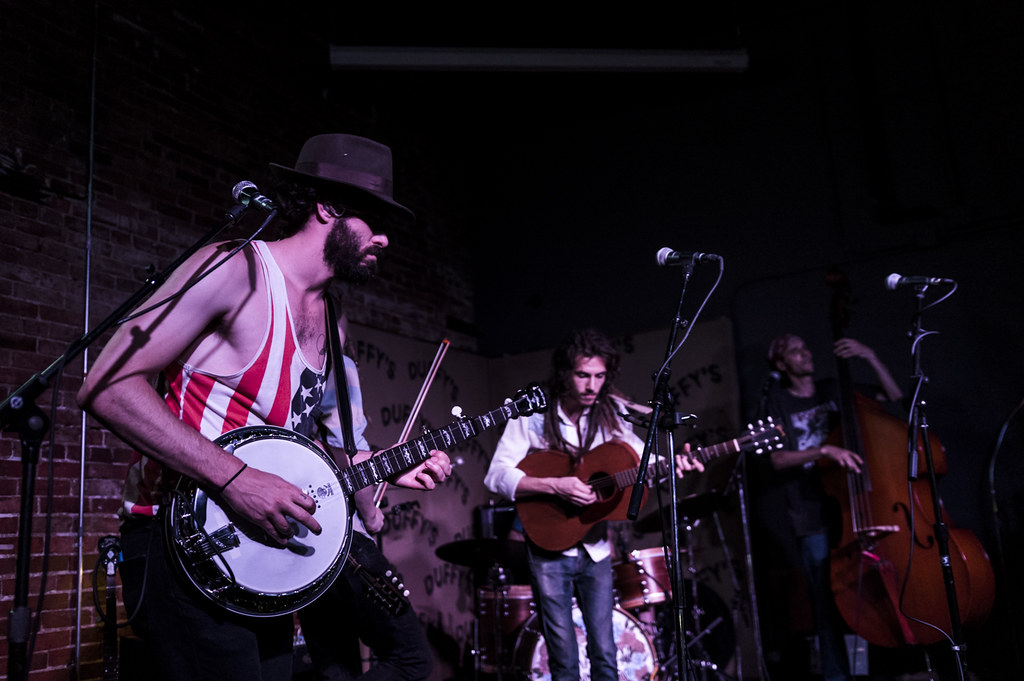 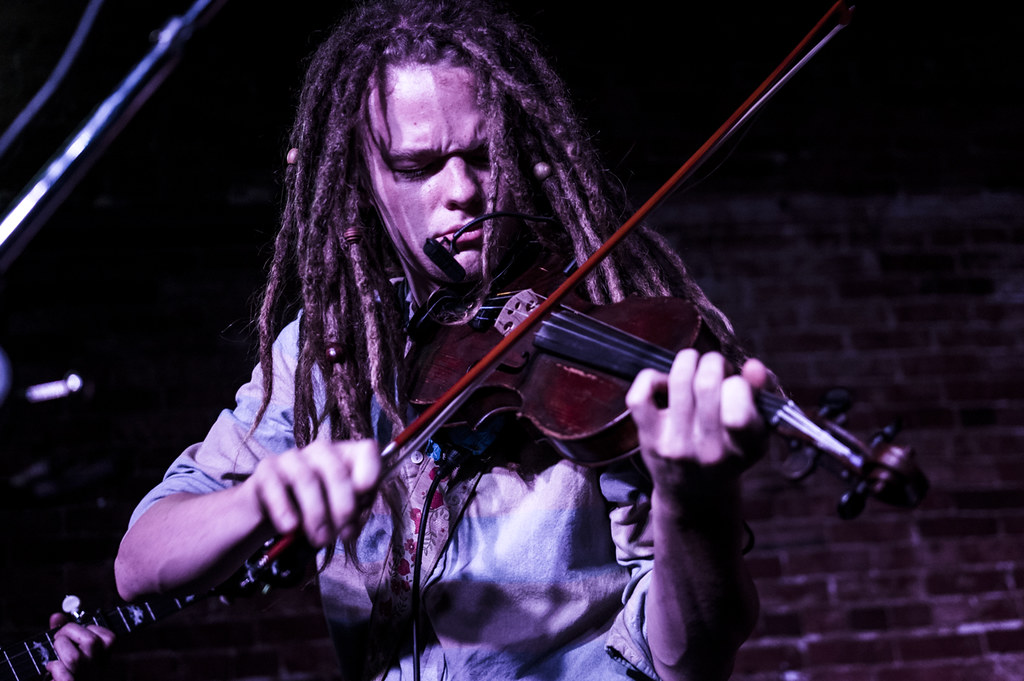 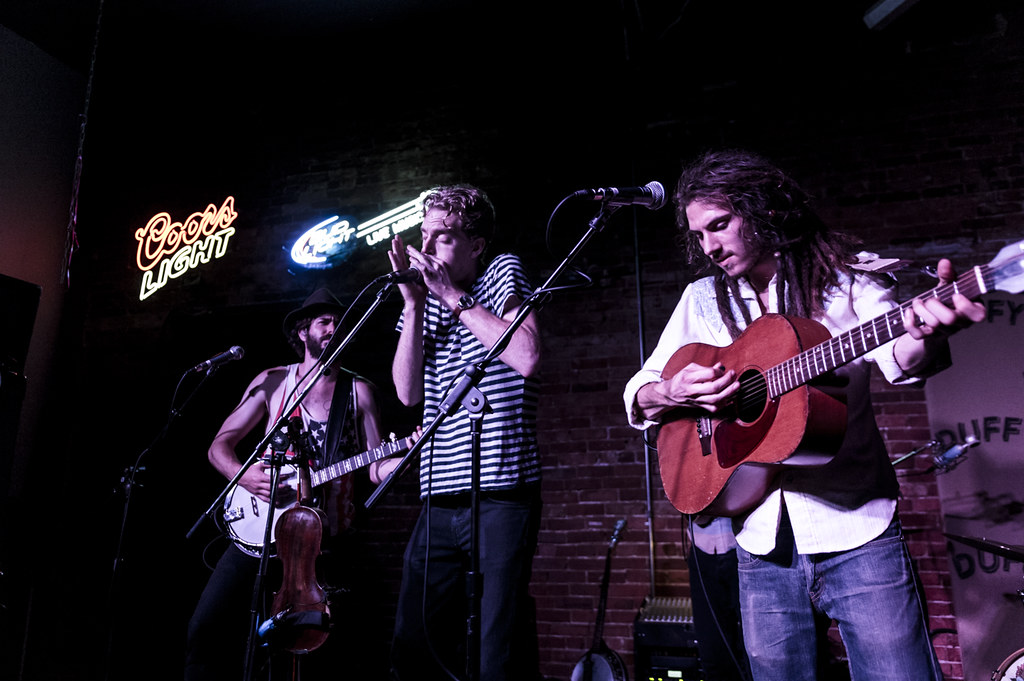 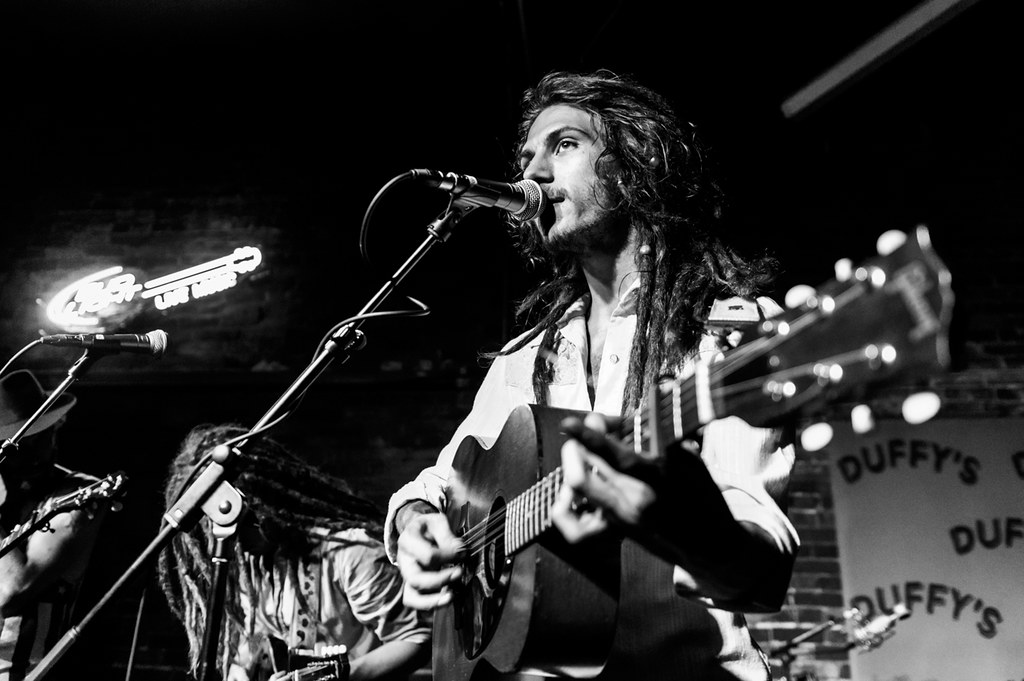 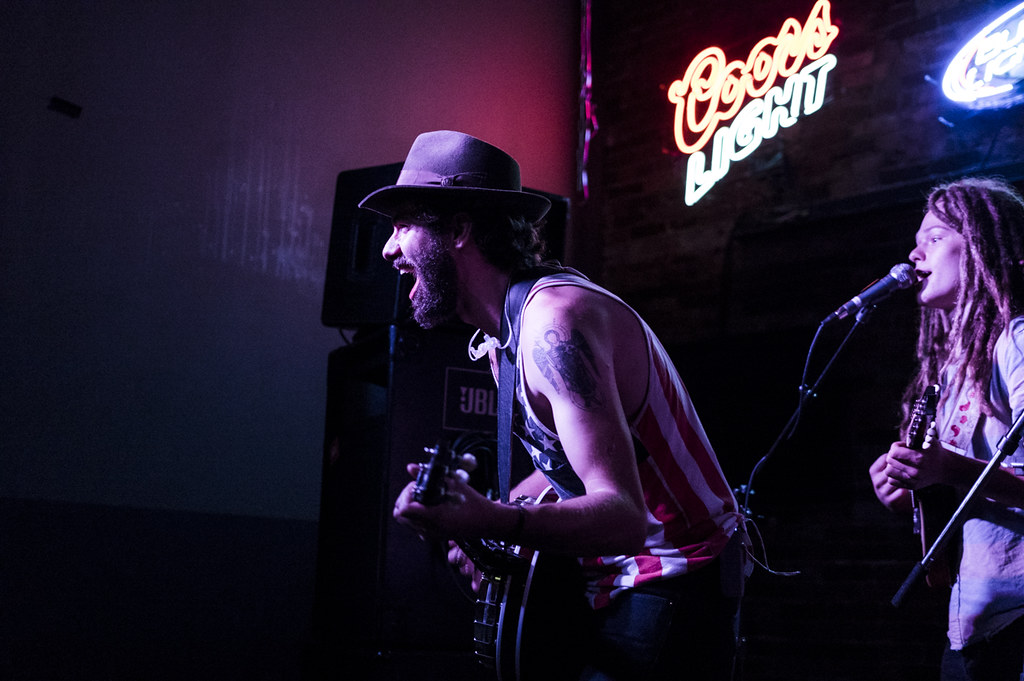 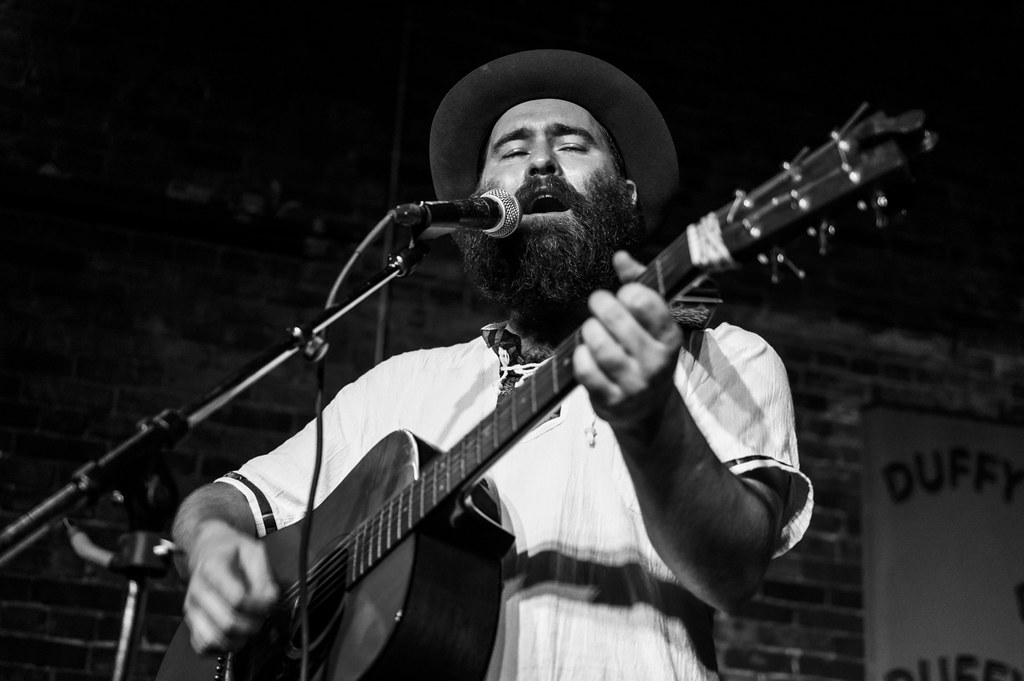 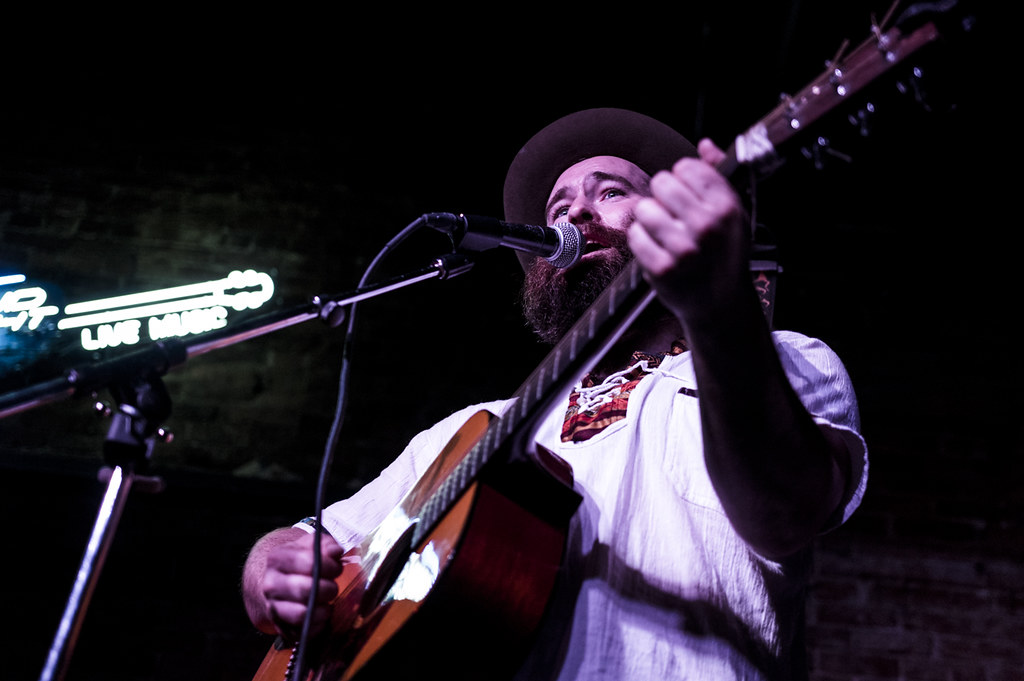 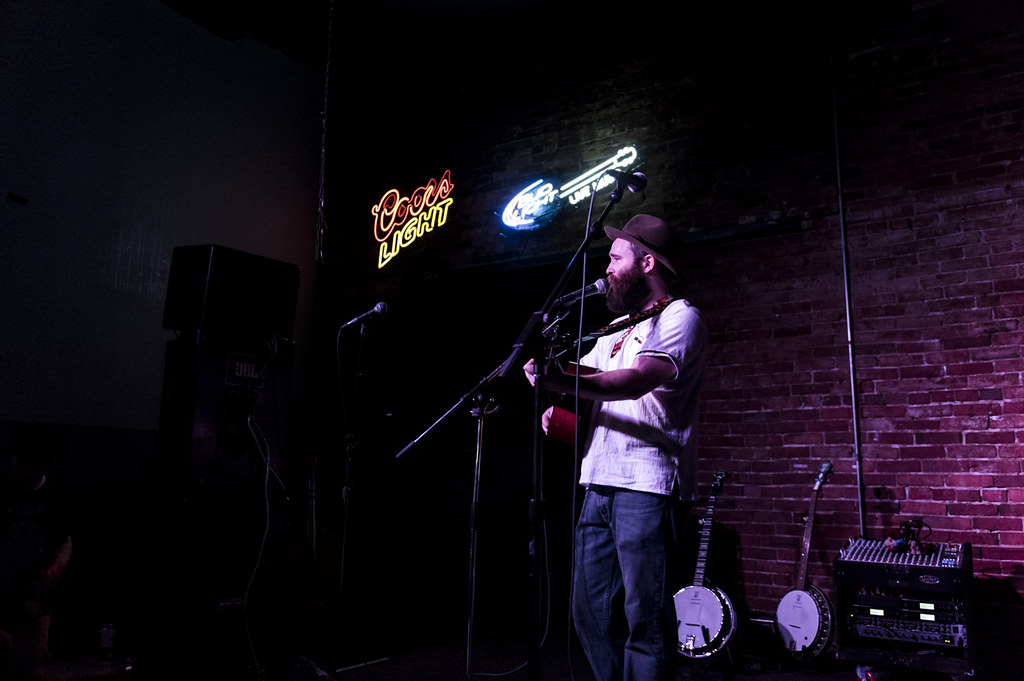 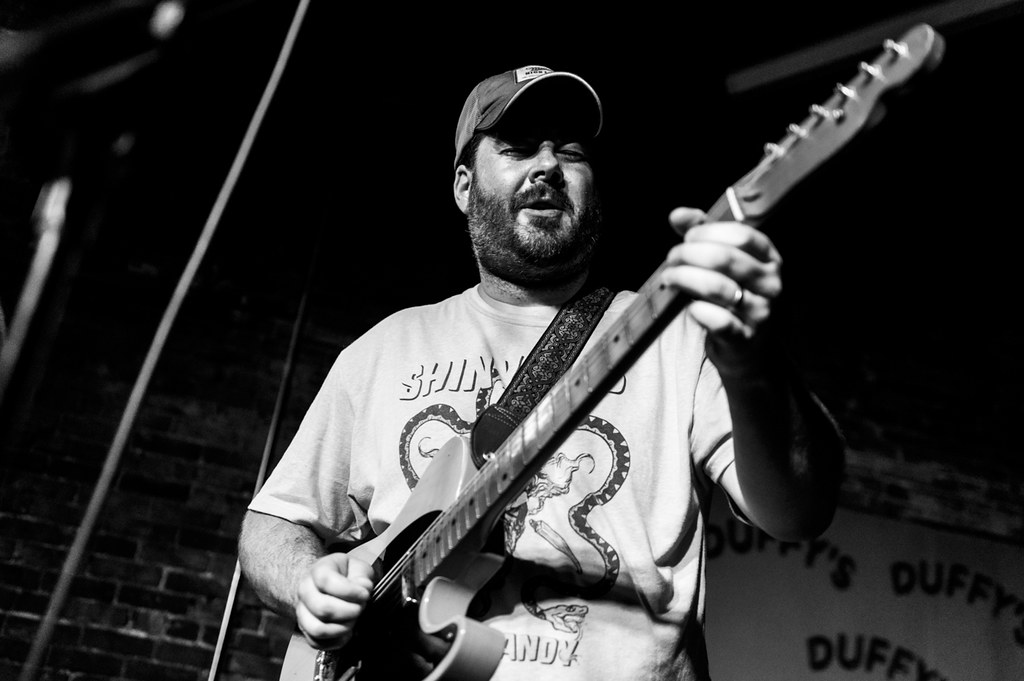 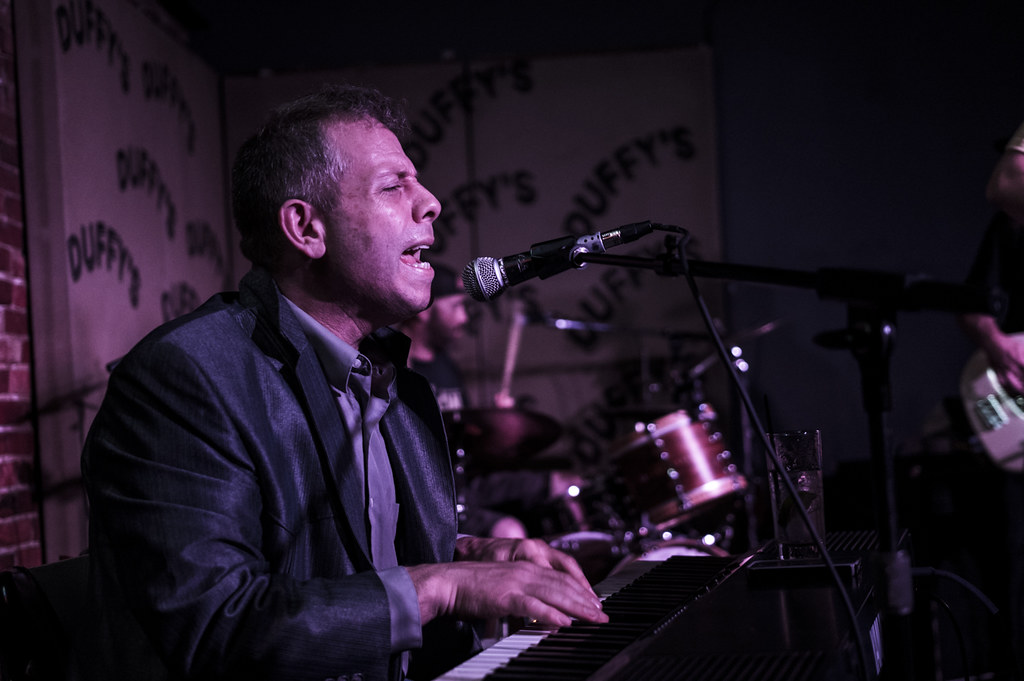 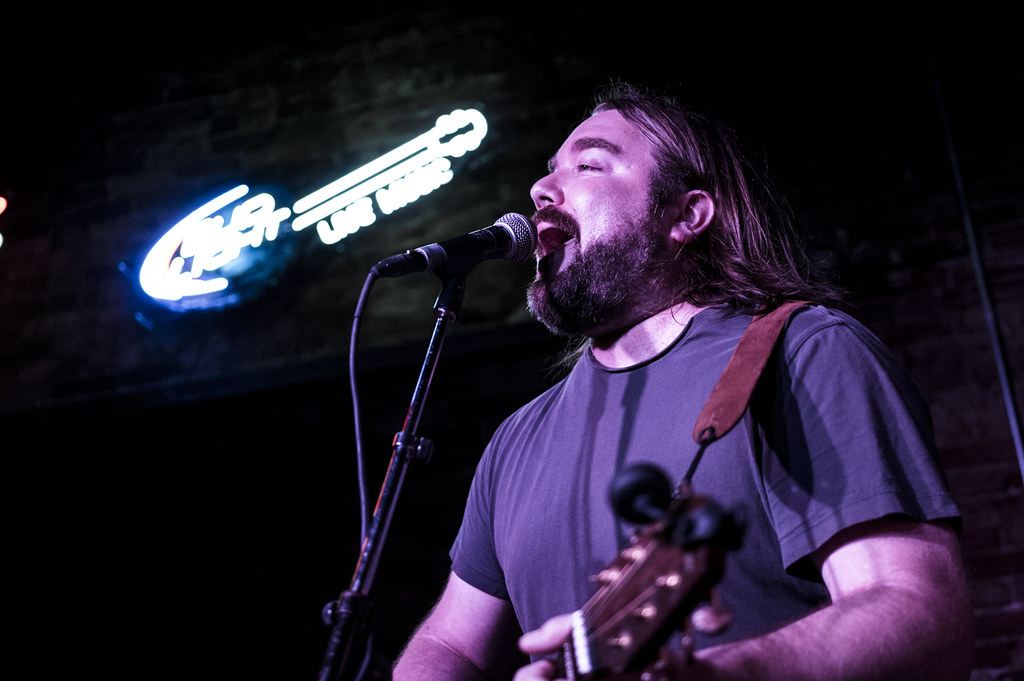 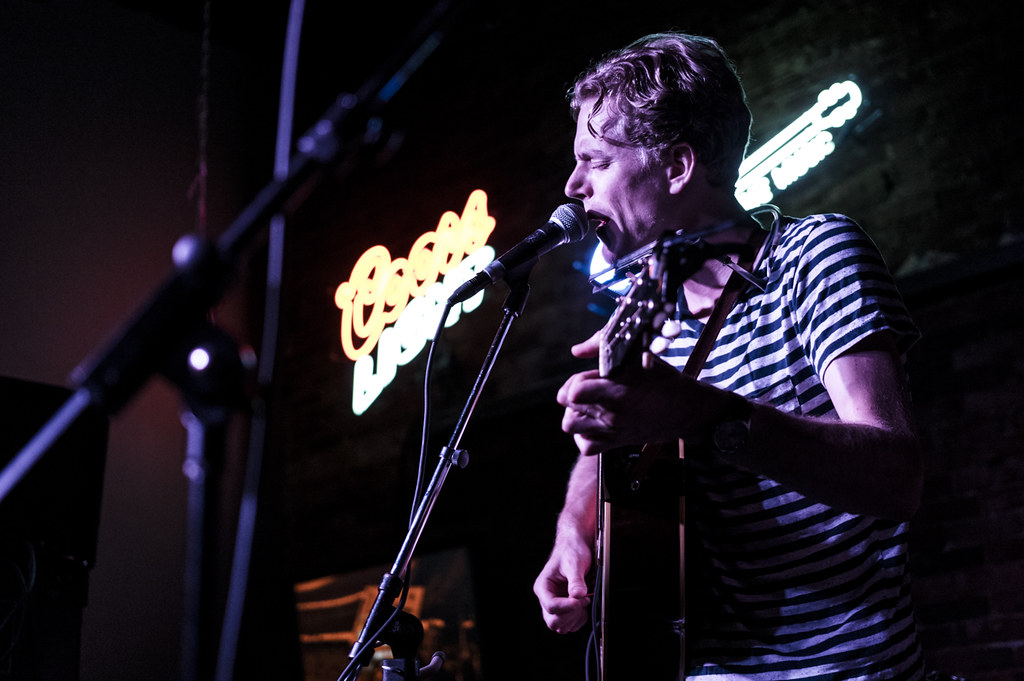 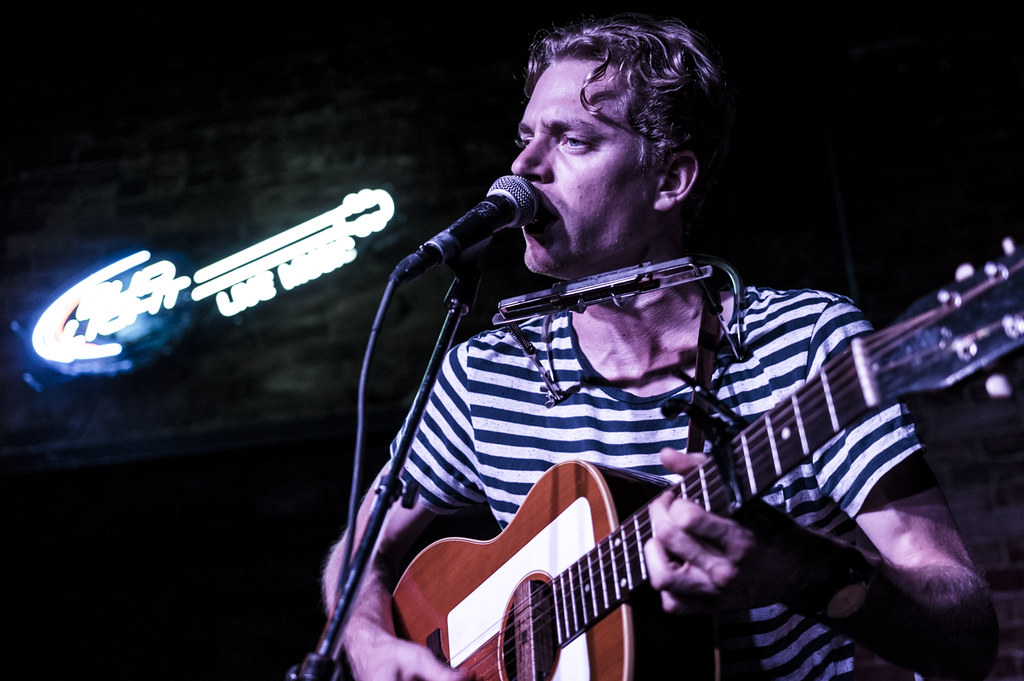 all photos by Peter Barnes

In the promotional faucet leak that is the Payola campaign, Desaparecidos released two more tracks from the forthcoming album yesterday.

“Te Amo Camila Vallejo” wasn’t exactly premiered, having initially been released in 2013. It was originally the other half of a seven-inch record with Tuesday’s song “The Underground Man.” Later in the day, the band posted “MariKKKopa,” a thudding punk track with buzzing guitar leads and hard distortion.

Listen to both new tracks below. At this rate, fans may hear the entire album before its official release (though that’s no cause for complaining).

We start our show round-up with some unfortunate news. Due to inclement weather, today’s Hear Omaha concert with Orenda Fink has been cancelled. On the bright side, she’ll make up the show on August 13. Thanks for sticking with us. We’ll see you next Thursday for M34n Str33t.

There’s plenty else in the way of shows this evening, however.

Christopher Joseph Ward — better known as former Ramone’s bassist CJ Ramone — and legendary Japanese pop-punk band Shonen Knife play Vega tonight. Tickets are $16. RSVP here. Ward joined the Ramones in 1989, taking the place of Dee Dee Ramone and playing with the band until they retired in 1996. He briefly performed in a Ramones tribute band called The Ramainz, and now tours his solo material with backing band.

Shonen Knife formed in 1981 in Osaka, Japan, and has remained an all-woman pop/garage punk group ever since. Since its inception, Shonen Knife has released 20 studio albums, opened for major acts such as Sonic Youth and Nirvana and have gathered a worldwide cult following. Frontwoman Naoko Yamano is the band’s only remaining original member.

View a full listing of shows at our events page here, and feel free to add anything we missed via the contribute button at the top of our home page. And as always, email us at news@hearnebraska.org with story ideas and news tips.