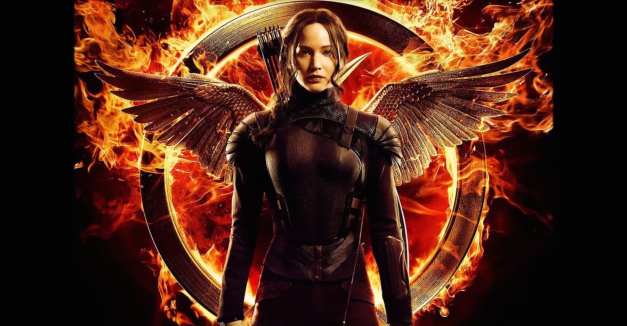 Lots of chatter on the interwebs about Lorde’s cover of Bright Eyes’ “The Ladder Song” on the new Hunger Games movie soundtrack. Your enjoyment of her version will depend on your love of the original, Lorde and the films themselves, none of which have been on my radar.

That said, one would think the soundtrack could provide a massive windfall for Oberst, and may even be the beginning of something big if other artists get the wild idea of recording one of his songs. He is, after all, an impeccable songwriter, though much of his material feels too intensely personal to translate to another artist. But I suppose they said the same thing about Dylan.

Speaking of great songwriters, Tim Kasher has a track on the Old Point Light Records’ Fourward series. Fourward is a digital music project, with volumes released quarterly. Songs are recorded onto a Tascam four-track or any at-home studio. Some songs are rare B-sides, unreleased or demos, the label said. All proceeds are donated to the American Cancer Society and Johns Hopkins Myositis Center.

Kasher’s track, “This Again” appears on Volume 3 and can be downloaded right now for free here at Brooklyn Vegan, and the entire album also is being streamed at Spotify.

* * *
Read Tim McMahan’s blog daily at Lazy-i.com — an online music magazine that includes feature interviews, reviews and news. The focus is on the national indie music scene with a special emphasis on the best original bands in the Omaha area. Copyright © 2014 Tim McMahan. All rights reserved.