At roughly the five-minute mark of Linear Symmetry’s new release, after the slow-jam unwinding of “Light In The Night,” the mission statement rises into focus. A tension-building synth line rapidly ascends, and Huma Haq’s trance-inducing voice enters the fray. By the album’s first beat drop, only two minutes later, you’ve probably already found yourself writhing around your living room, envisioning the black lit, laser-beamed club packed with hundreds of other sweating bodies.

And indeed, the Omaha EDM trio is best devoured live with the pleasure-seeking masses. It begs for you and 50 of your friends to drop endlessly with the beat. But Native Science — the quick follow up to last summer’s Speed Of Life, and today’s album debut — imparts a lasting frenetic effect on the listener’s headspace, the carrot to follow when the show comes calling.

Native Science builds upon its predecessor’s winding, swirling beats and ravey song structures. Founding members Chris Story (keys/production) and Andy Alback (drums) keep the listener constantly on edge, ready to plunge into deep swaths of noise before coming up for air. But notice immediately the addition of Haq’s passionate vocals and sprightly electric violin, which combined with a smattering of saxophone helps ground the futuristic EP back on Earth.

Listen to the entirety of Native Science below:

To say that legendary Caulfield Records launched in 1988 would be to overstate its original intended purpose. It’s founder, Bernie McGinn, had borrowed some money from his parents to release a DIY 7-inch record for his band, Sideshow. When that record came out, that was supposed to be the end of it.

But staked inside of a flourishing underground Lincoln scene, Caulfield found its footing. McGinn returned from an eight-month stint as a skateboard photographer before returning to the Capital City. Sideshow reformed, released an LP and struck out on tour, where it met many of Caulfield’s future bands: Mercy Rule, Christie Front Drive, Mineral, Giant’s Chair and Opium Taylor, among many more.

McGinn chatted about the label on the most recent episode of Tom Mullen’s Washed Up Emo Podcast. Listen here as the two discuss Caulfield’s history and the band’s that made it run. 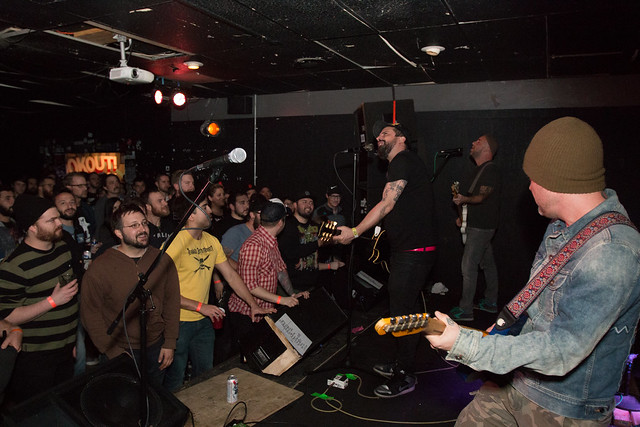 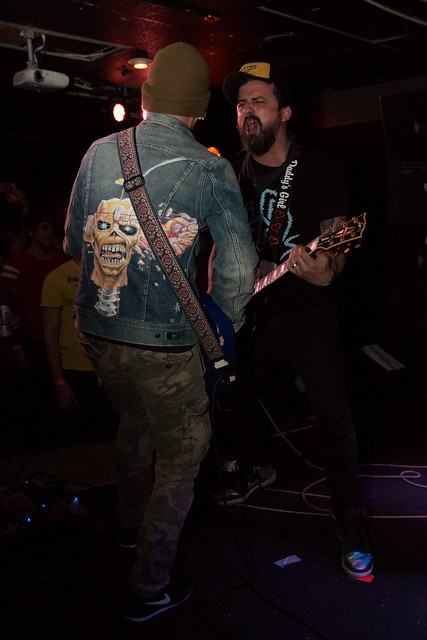 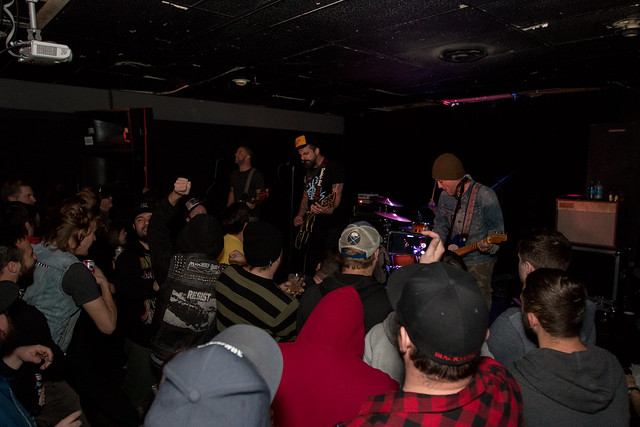 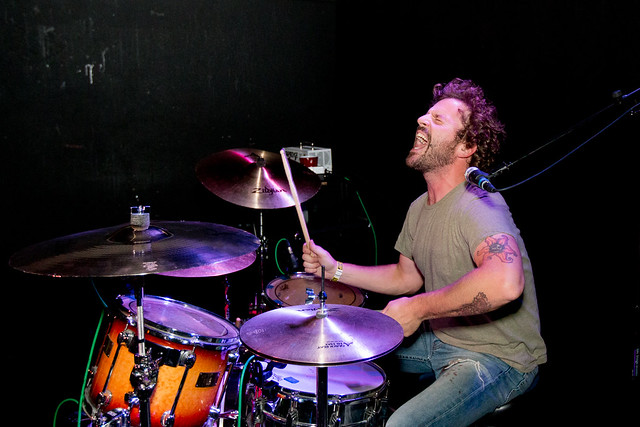 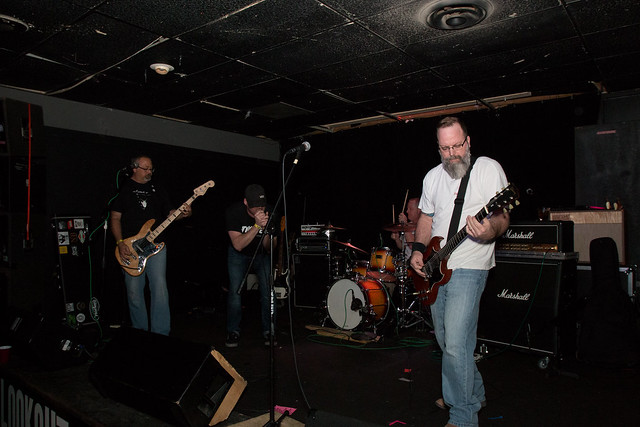 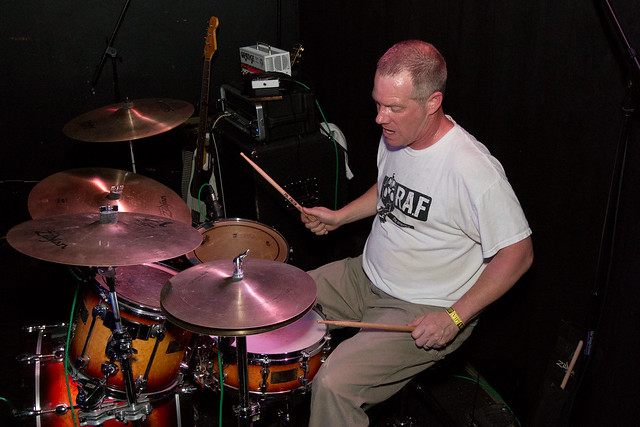 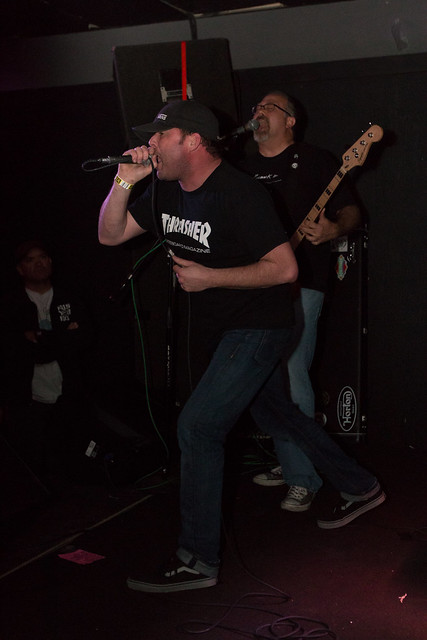 (Apologies to The Kennicks — we’ll get you next time)

As summer approaches, we’re looking for the next batch of hard-working, motivated interns to help us cover Nebraska’s vast, robust music scene.

Applications are now open for our Summer 2016 internships. We are looking for enterprising, self-starting multimedia and editorial candidates to begin May 9, 2016. Apply for summer internships by Saturday, April 30. Please email Hear Nebraska’s managing editor at andrews@hearnebraska.org with any questions.

See some of the work our Spring 2016 interns have produced below: 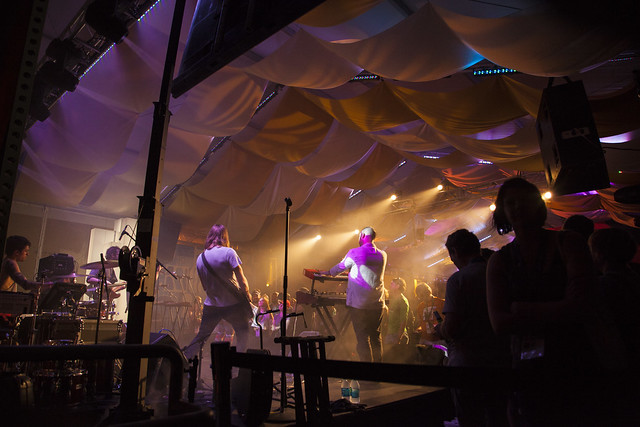 For a full listing of this week’s events — including tonight’s Wolf Alice/Slaves show at The Waiting Room (RSVP here) and Red Sun Rising at The Bourbon (RSVP here) — hear to our statewide calendar at hearnebraska.org/events. If you do not see your show or one you plan to attend, note it in the comments, email us at news@hearnebraska.org or add it yourself here. And keep those song submissions, story ideas and news tips coming.