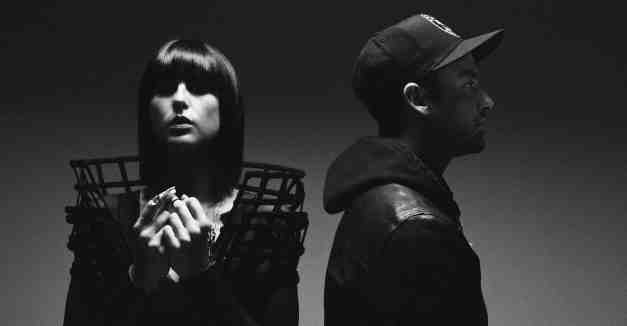 One week out from the festival, the full Lincoln Calling schedule is now available.

The downtown Lincoln festival, Oct. 7-12, kicks off at The Bourbon with Homegrown Film Festival and Found Footage Festival. Homegrown is accepting submissions until tomorrow. Find the details here.

Set times are staggered, as usual, helping attendees catch as many acts as they can, but good luck seeing every artist at a festival this large.

Things of note: for the first time in a few years, Universe Contest isn’t closing the festival at Duffy’s on Saturday night. That spot goes to Halfwit this year.

On Friday and Saturday night, Duffy’s will have its round of shows on the indoor stage and in the backlot. Friday features a handful of Lincoln’s Sower Records bands and similar Americana acts. Saturday will feature more power rock with Halfwit, Powers, Little Brazil, Twinsmith, Kickback and more.

For the first time, the festival prominently features comedy, including a showcase at Vega Wednesday night and the inclusion of The Zoo Bar’s regularly scheduled Zoolarious Showcase.

As usual, electronic acts like Buckhunter, Sharkweek and Nick the Quick appear exclusively at Mix and Fat Toad.

The newly opened Tower Square public space at 13 and P streets will host a handful of early shows on Friday, Saturday and Sunday. Freakabout will play two sets, one at Tower Square and one at The Zoo Bar.

See the full schedule at the bottom of the page and buy an all-access pass here.

After a weekend set at Barley Street Tavern, Eros and the Eschaton continue their round of Nebraska shows tonight at Vega with Rival Sons. Last year, the ambient-pop Nebraska ex-pats released Home Address for Civil War on Bar/None Records.

Party in the Parks presents