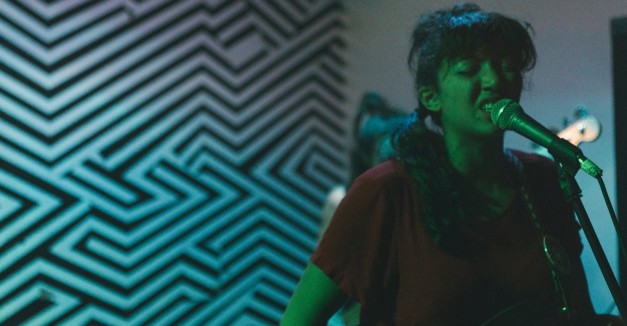 Among the new crop are Lincoln’s I Forgot To Love My Father, blét, Once A Pawn and Mesonjixx, among others. As in recent years, Lincoln Calling looks to bolster its EDM lineup, and to that end added Spencelove, SharkWeek and Bassthoven to a list that already included DJ Relic and others.

Festival organizers have also beefed up non-music attractions this year. As is tradition, The Bourbon will host the eighth-annual Homegrown FIlm Festival. The addition of the “Lincoln Call-medians” showcase at The Bourbon doubles-up on comedy, alongside the Zoo-larious crew. Plus, the festival co-host Sunday brunch at The Tavern in the Haymarket.

Merely weeks away, expect a schedule of events to follow shortly. There are plenty of genres to play with, so here’s hoping for more of the eclectic lineups and genre-mixing that make Lincoln Calling intriguing. We’ll have more on that once the schedule releases.

For now, RSVP to Lincoln Calling here for the full list of bands, as well as forthcoming information.

Speaking of Homegrown Film Festival, there are just two days left to submit entries to the short-form showcase at no-cost.

The Bourbon will again host the late-September festival as part of Lincoln Calling. Each filmmaker is allowed up to three entries at ten minutes each, and all genres are welcome.

Submit entries to homegrownfilmfestival@gmail.com. After Thursday, entries are $5 until Sept 15, then $10 until the window for submissions closes Sept 20. According to organizer Shannon Claire, late fees will be waived for all student submissions.

In the story, McMahan details the early days of the Conor Oberst-led fivesome, from its modest basement beginnings and first show at Holy Name Fieldhouse to its 2002 debut LP Read Music/Speak Spanish. He spoke with guitarist Denver Dalley, who also talked about the band’s 2010 reunion at downtown Benson’s The Concert for Equality and the wind up to Payola.

Read the feature story here. Tickets to the show with Joyce Manor and Radkey are still available at $20. RSVP here, and gear up by watching the video below from NPR music of Desa’s live performance at Brooklyn club Shea Stadium:

HN contributor James Dean was on the beat over the weekend, making it to Zoo Bar to see Afro-Fusion drummer Paa Kow and his band. The Ghana-born, internationally renowned composer and percussionist made his return to Lincoln, a place he frequents on his busy touring schedule. 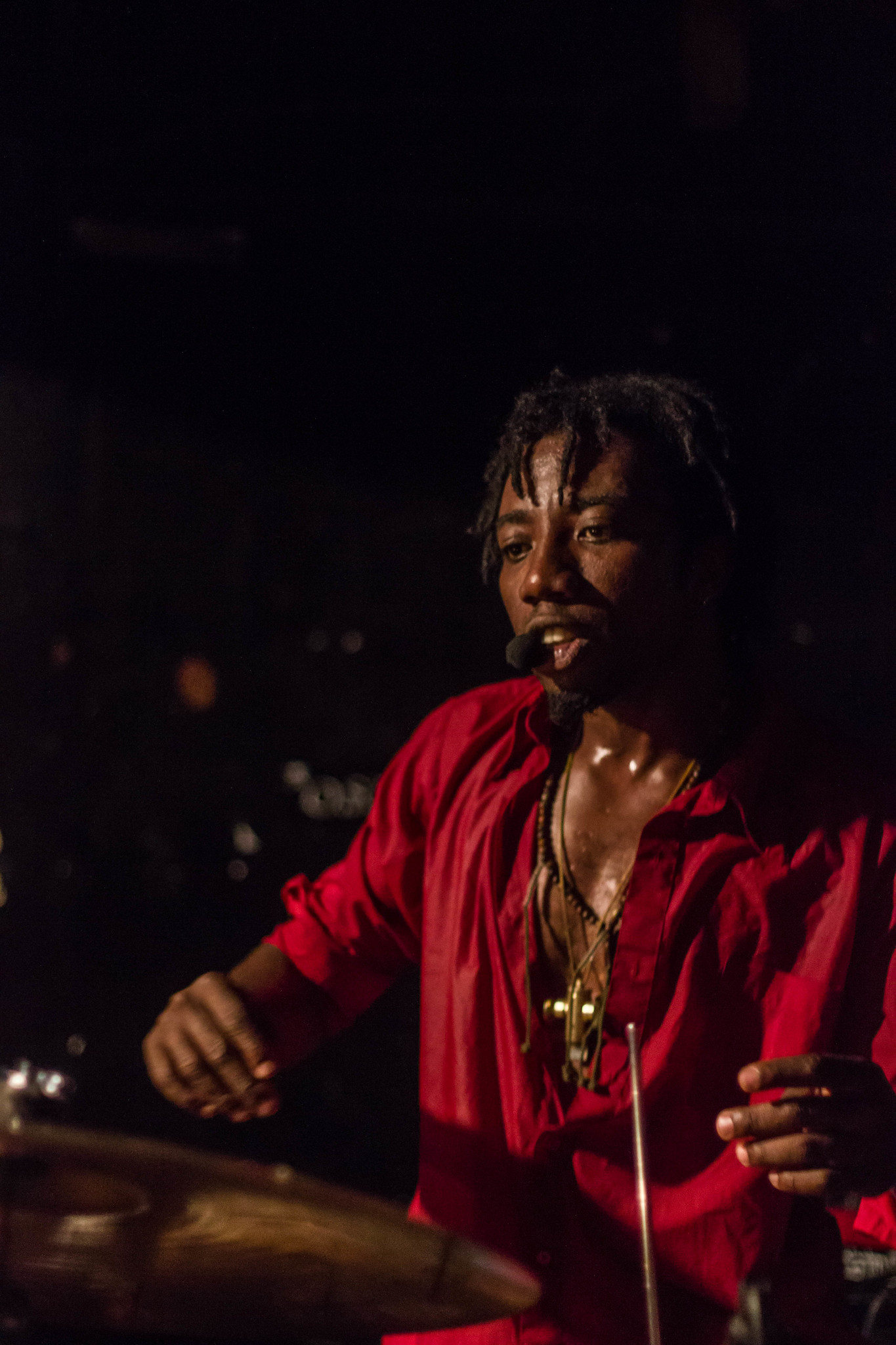 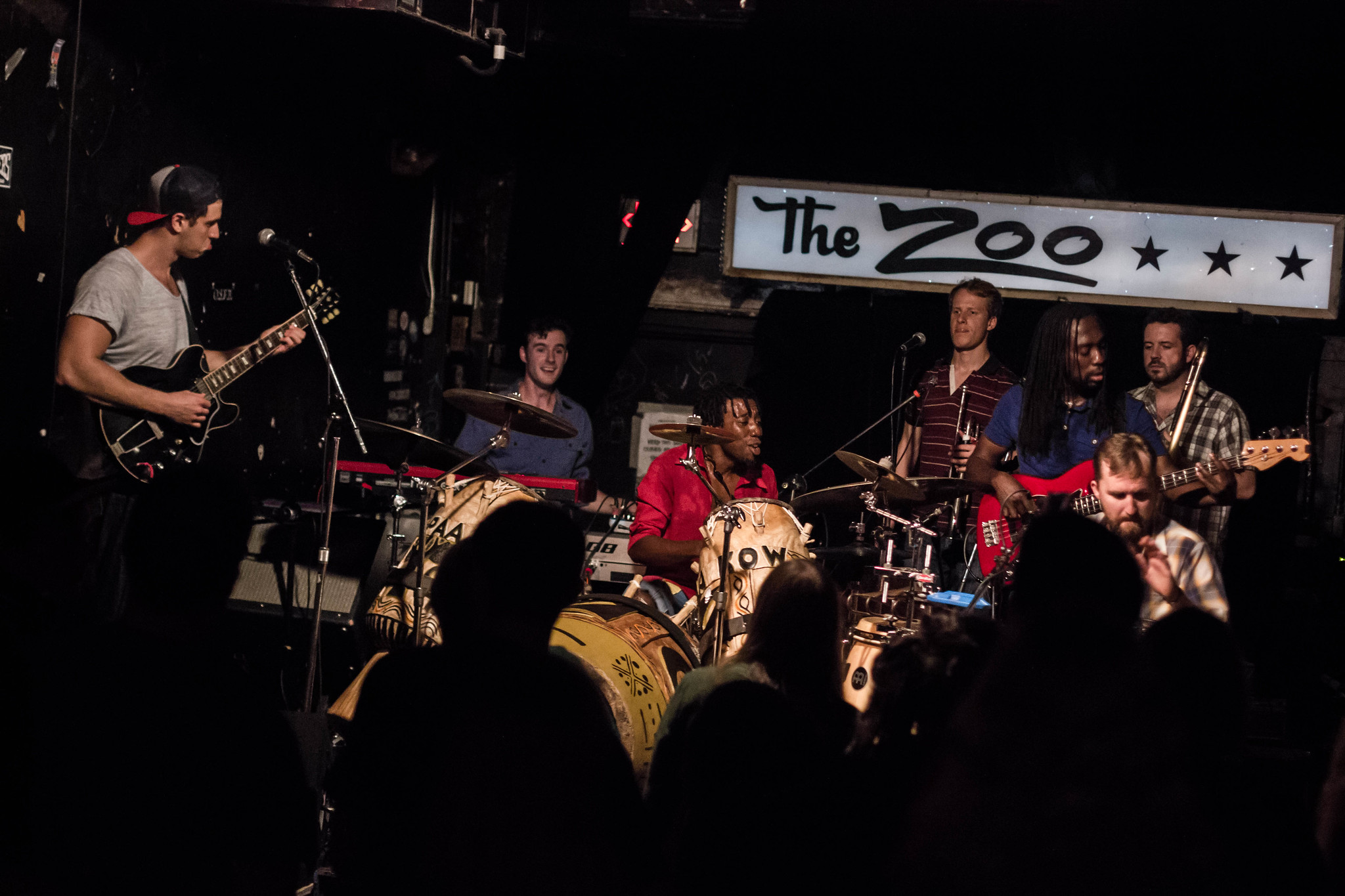 Tonight, Dominican-American producer and singer/songwriter Twin Shadow plays The Waiting Room with LANY. George Lewis, Jr., (performing as Twin Shadow) released major label debut Eclipse March 16 on Warner Music. Lewis has taken his music in a more contemporary direction after criticizing his own work as too elitist. Tonight’s show is a makeup date; Lewis was forced to postpone a handful of 2014 dates after a bus crash injured both the driver and Lewis’s drummer Andy Bauer. Lewis underwent reconstructive surgery for an injured hand. Entry to the show is $17. RSVP here.