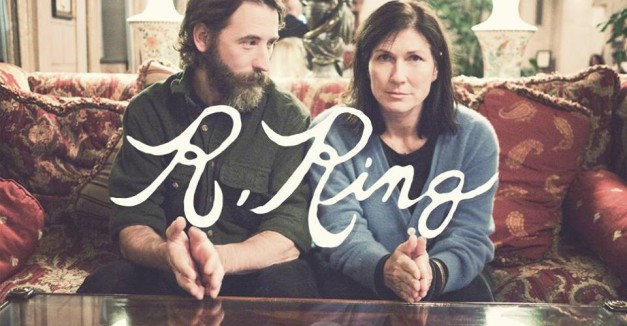 Tim McMahan owns one of the most distinctive and persistent voices in Omaha music writing. Maybe no one has been doing it as long as he has. As of today, you can listen to his foray into a new format.

McMahan, who has been operating the Omaha music blog since the early ‘90s, launches the first Lazy-i podcast today. McMahan is a founding board member for Hear Nebraska.

This first outing features a run-down of Nebraska music news from recent weeks, as well as a brief conversation with Matt Whipkey. Whipkey, by the way, releases his newest album on Friday at The Waiting Room, and McMahan wrapped a feature on him last month. Read it here.

O’Leaver’s is getting to have some fun this spring with three national-caliber show announcements this week.

Peach Kelli Pop plays on April 10. The show will come right on the heels of the band’s third full-length (Burger Records). Spin premiered the latest single from the band today, “Princess Castle 1987.” It’s carnival-fun pop with a twisted punk edge.

Then, Joe Jack Talcum plays O’Leaver’s on May 15. He’s best known for his work with influential ‘80s punk band The Dead Milkmen. Lately, Talcum’s music has been closer to the lo-fi/folk end of punk. RSVP.

On May 16, R. Ring plays the club. R. Ring is Kelley Deal and Mike Montgomery. Deal played with her twin sister Kim in The Breeders (Kim was also in Pixies). Spin included both women in their “100 Greatest Guitarists of All Time.” For his part, Montgomery cut his teeth playing in Ampline. RSVP to that show here.

Cheers to Twinsmith and Cursive, who kicked off their eight-day tour together last night at Great American Music Hall in San Francisco. After the bands part ways following a Feb. 24 Albuquerque show, Twinsmith continues eastward, and then south, for SXSW. Cursive continues east for some dates with See Through Dresses before returning to Nebraska for Omaha and Lincoln shows on March 21 and 22.

We wish both bands a grand time together. Catch them if they’re in your city.