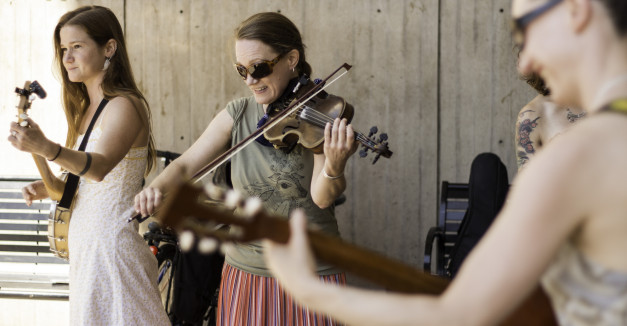 KZUM’s annual summer pledge drive is in full swing, and X-Rated: Women In Music is throwing a showcase tonight at The Bourbon to benefit.

Acts from Omaha and Lincoln comprise an eclectic lineup that will feature prominent women musicians, as well as a few new looks. Miniature Horse, originally the solo lo-fi project of Rachel Tomlinson-Dick, will play with Bogusman’s Nate Luginbill on drums and Katherine Morrow on bass. Freakabout will temper its volcanic hard rock with an acoustic set.

Notably, all proceeds from the show will benefit KZUM’s pledge drive, which began yesterday. The cause is near to our hearts, not only because we host a weekly Nebraska music show, but because we believe community radio is important the music scene in general. KZUM relies on donations and volunteers to continue to feature quality programming and events, like the Stransky Park series.

Learn more about KZUM’s summer pledge drive at kzum.org. Donations can be made via the donate button the right side of the webpage. Feel free to donate in HNFM’s name, if you feel inclined.

Last night, O’Leaver’s played host to a pair of side projects from Reptar members in Semicircle and Thick Paint, along with Omaha surf rockers Lineman’s Radio. Our Samuel Bennett was on hand to capture the show. 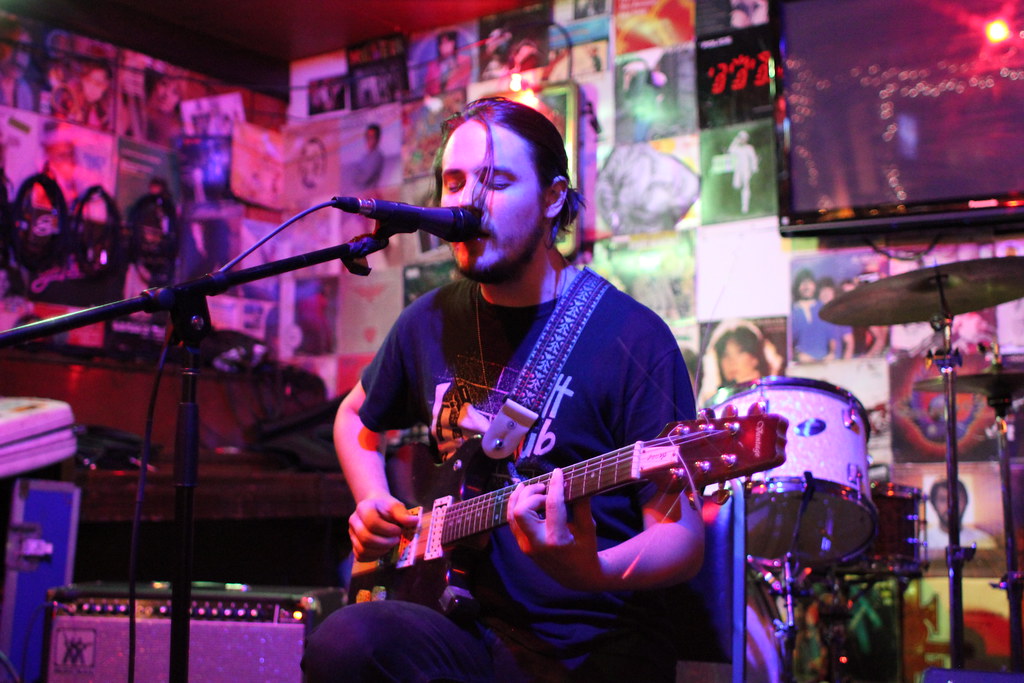 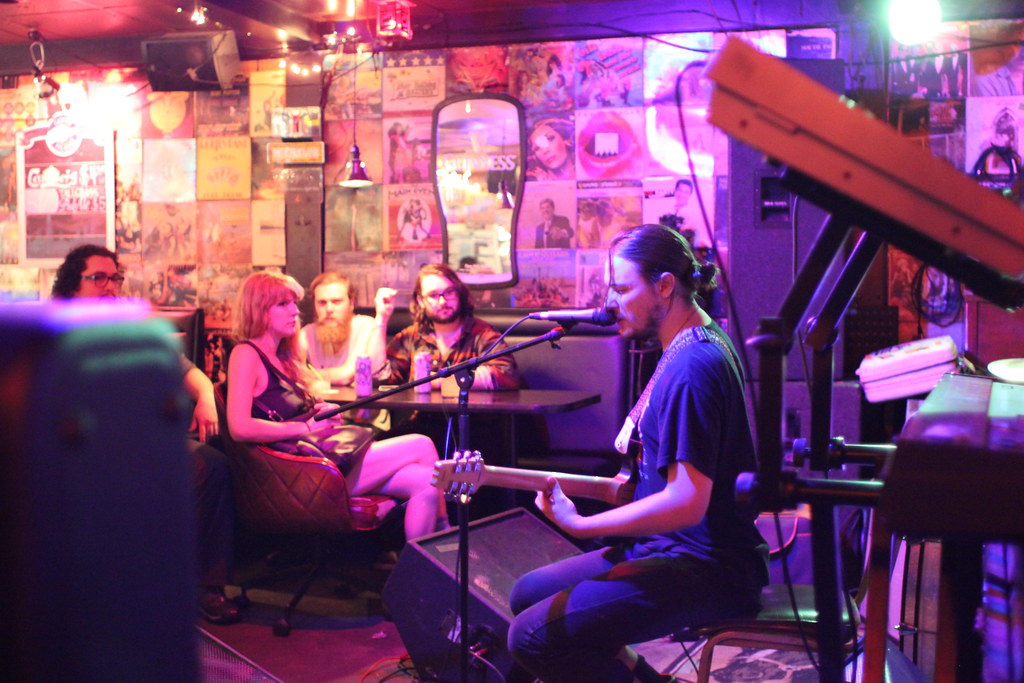 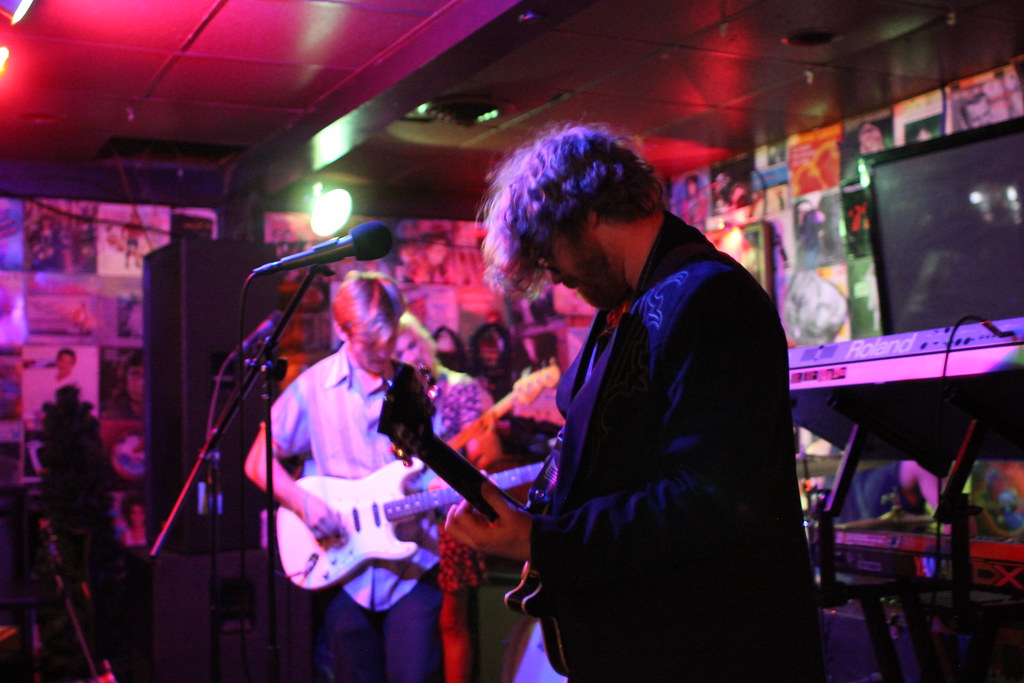 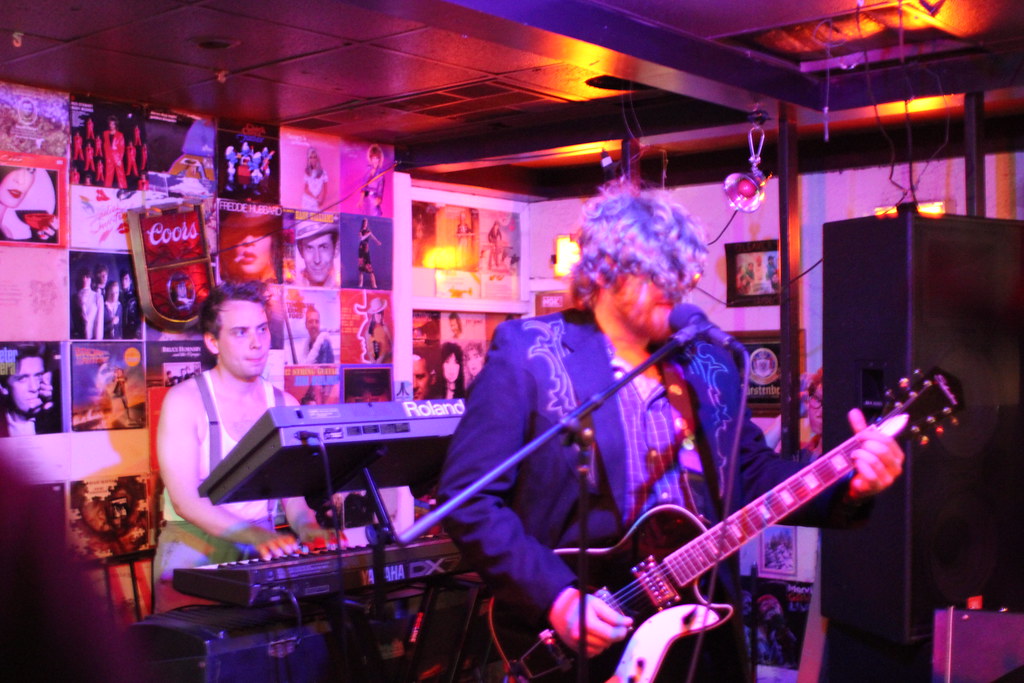 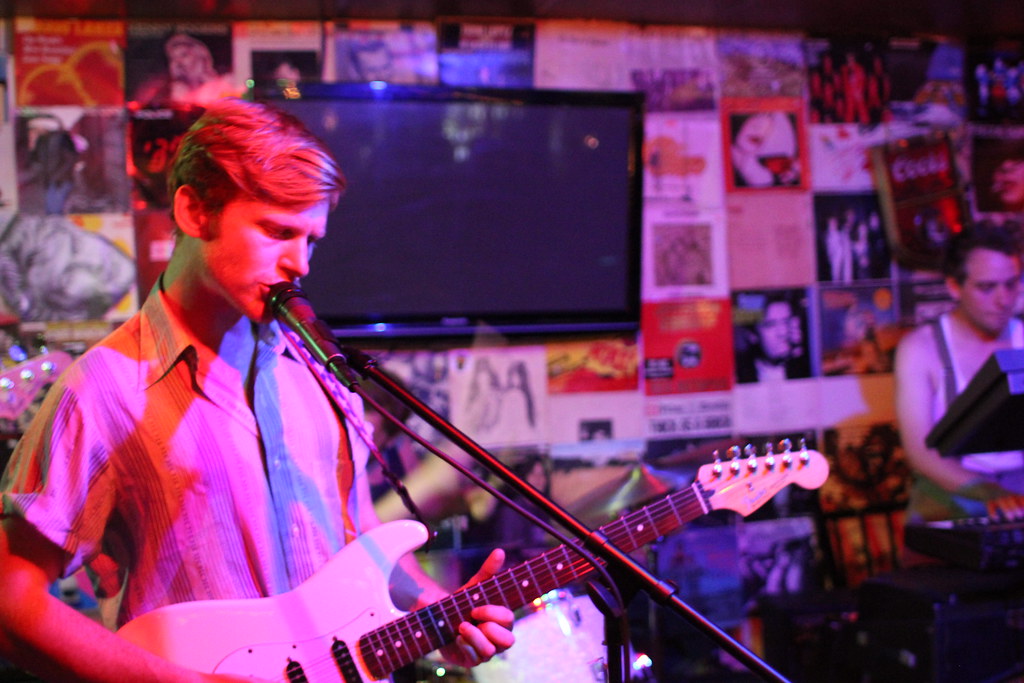 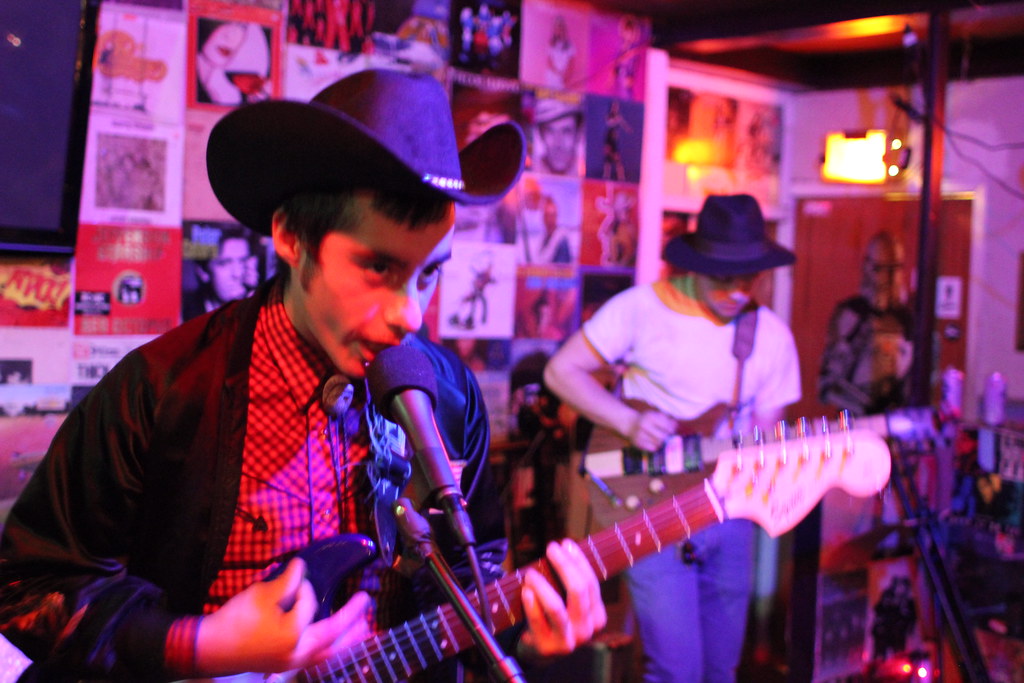 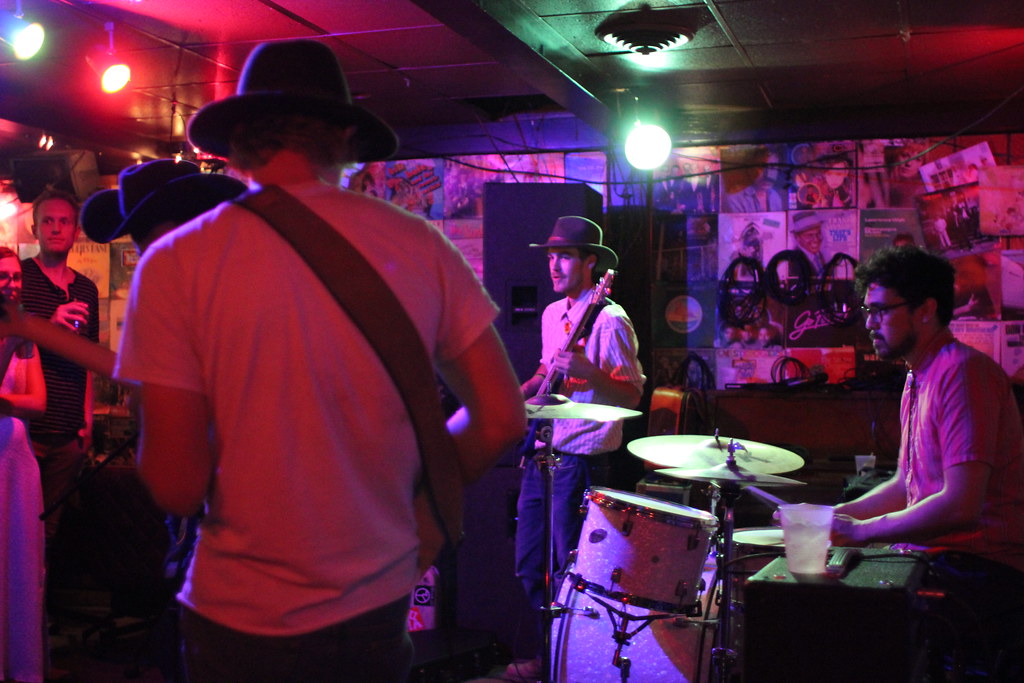 Frequent HN contributor James Dean was out and about at Knickerbockers, grabbing a few photos of last night’s billing. See the below: Quick shout-out to Desaparecidos, which made its television debut last night on Late Night with Seth Meyers. The politically-charged punk act gave a rousing performance of “City On The Hill.”

As is often the case, sound levels were a bit different on the late-night stage, which thrust Denver Dalley’s squealing lead guitar further into the foreground. The guys seemed to be enjoying themselves, and for our part, we enjoyed seeing them on national television.

Check out the performance on Late Night’s website here.

Up first, a 62-minute piece entitled “In Hiding” will release in September via Canadian net label Basic Sounds. Hansen recorded the radio static in Phoenix in 2013 on a friend’s Hamm Radio, and then retouched the track earlier this year. He is also working on a music video to accompany a portion of the epic.

Transfigured will drop next, a slow building eight-track LP with rich texture and a booming finish.

Second-Floor is the third of Hansen’s releases, a two-track drone LP, which he recorded with cassette player. Hansen says that, like many of his projects, it took him a little more than a year to complete.

“I kept it on the back burner until I have some ideas for it worth pursuing,” Hansen says. “Some of the tracks on Transfigured were started over two years ago.”

The second and third projects are nearly finished, but have yet to find release dates. In the meantime, hear “Torche” from Transfigured below.