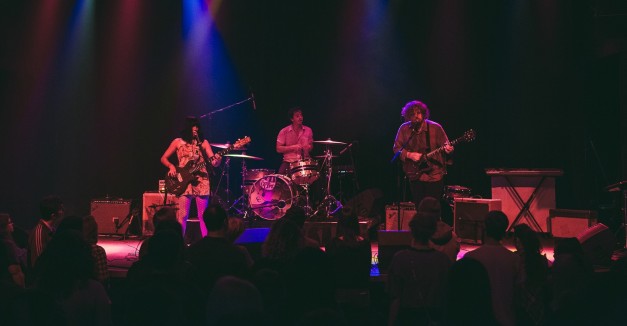 One of Lincoln’s longest-running live music venues is calling it a day.

Knickerbockers announced that it will close its doors December 26, after more than 23 years of operation. Co-owners Chris Kelley and Shawn Tyrell are selling the building that also houses McCourt’s Ale House, Recycled Sounds and Hungry Eye Tattoo.

The announcement comes on the heels of a Nov. 26 Lincoln Journal Star report which revealed a hotel/parking garage project planned for the corner of Ninth and O. Kelley says via Knickerbockers’ website that with the city’s push to develop that real estate, the timing was right.

“We’ve been approached throughout the years, with being located at a prime corner of downtown Lincoln, but only now with the revitalization of the Haymarket and downtown was the timing right,” Kelley said. “It’s hard to go, but it’s time.”

Over the years, Knickerbockers has carved out a niche within the Lincoln scene, offering local hard rock and diverse nationally touring acts ranging from hip-hop to jam-rock to metal (its past bands list is quite extensive). It has consistently been a haven for all-ages concerts, as well as an entry point for bands trying to break into the scene. Kelley acknowledged the challenges of making all of the pieces work for so long.

“The bar business is a lot of hard work and even more so when you add booking shows and promoting live music into the mix,” Kelley said. “We were fortunate to see countless amazing shows over the years and cultivate so many wonderful stories, memories, and friends from this experience. That, above all else, has made the journey worth every moment.”

Kelley and Tyrell also announced that the venue will host a group of special local shows for its final few weeks. Dormant Lincoln pop punk band JV Allstars will play the final show along with The Heat Machine and The Last Slice. On Dec. 12, Killigans hosts its annual “Wreck The Halls” canned food drive with Chicago’s 6’10” and Lincoln’s Night Push (RSVP here). Keep up with show announcements via Knickerbockers webpage, as well as our statewide calendar.

Also, HN is assembling a (long-overdue) story commemorating Knickerbockers and its legacy. We need to hear from the employees, musicians, concertgoers and taco eaters for whom this venue is/was special. Please send your thoughts to andrews@hearnebraska.org or news@hearnebraska.org by Monday, Dec. 7. They can be as short or long as they need to be. We look forward to sharing the memories with you.

Photos of The Good Life, Big Harp, High Up

HN multimedia intern Lindsey Yoneda went to Slowdown Saturday as The Good Life/Big Harp caravan made its final touring stop of 2015. Omaha soul outfit High Up opened the show. Both The Good Life and Big Harp toured in support of LP releases. Everybody’s Coming Down released Aug 14, and was The Good Life’s first release since 2007’s Help Wanted Nights. Big Harp’s Waveless dropped the same day, the same week as its surprise announcement. 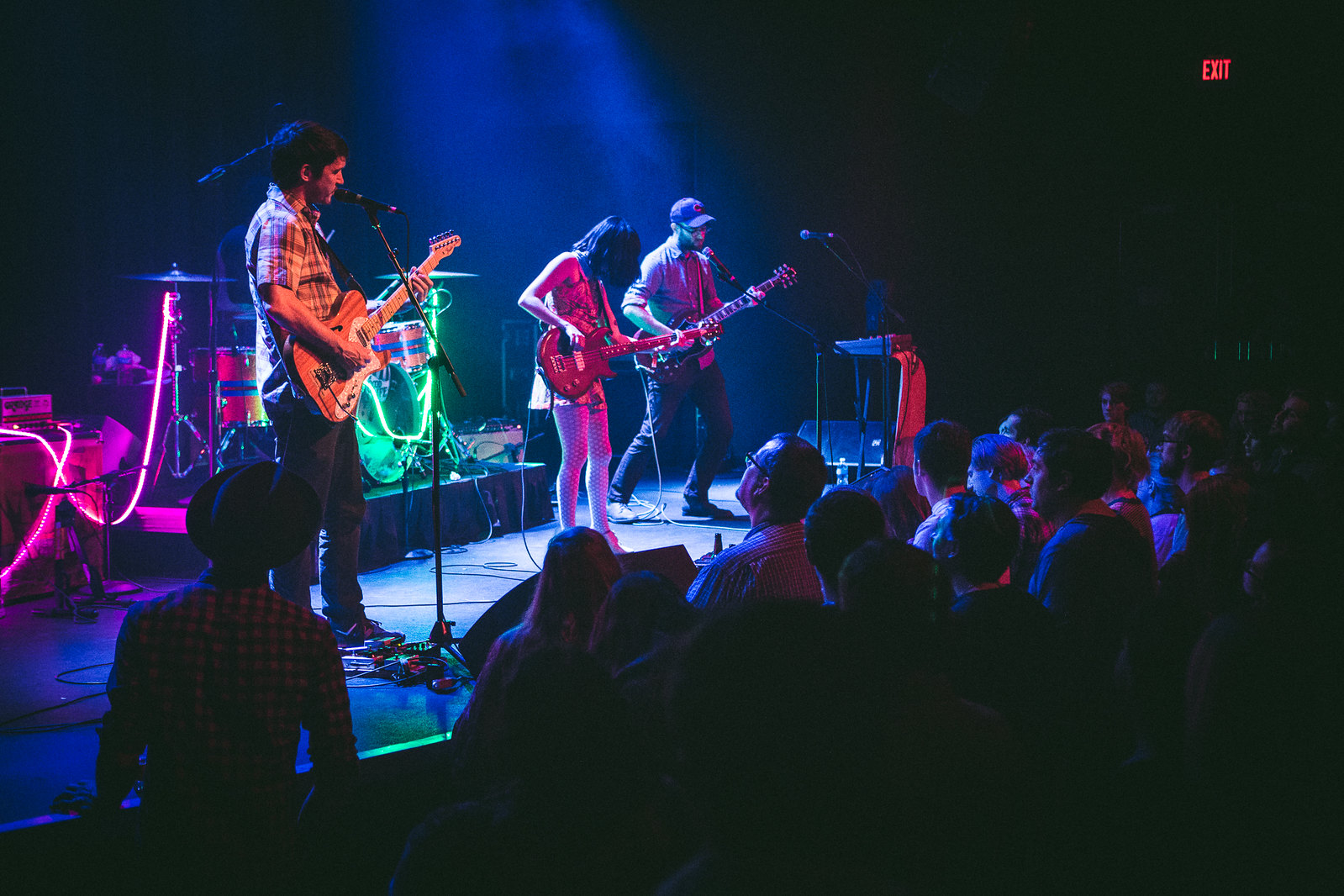 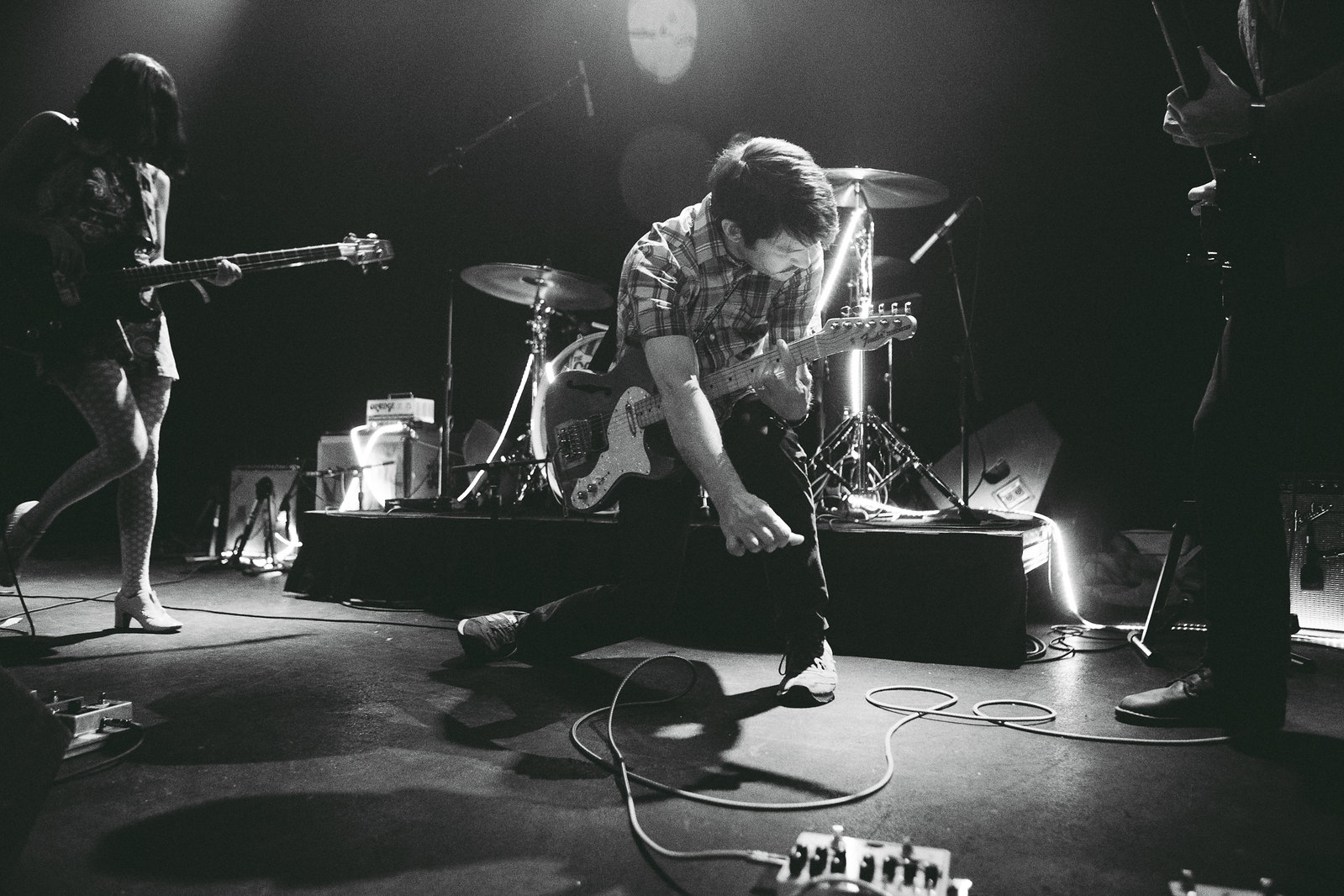 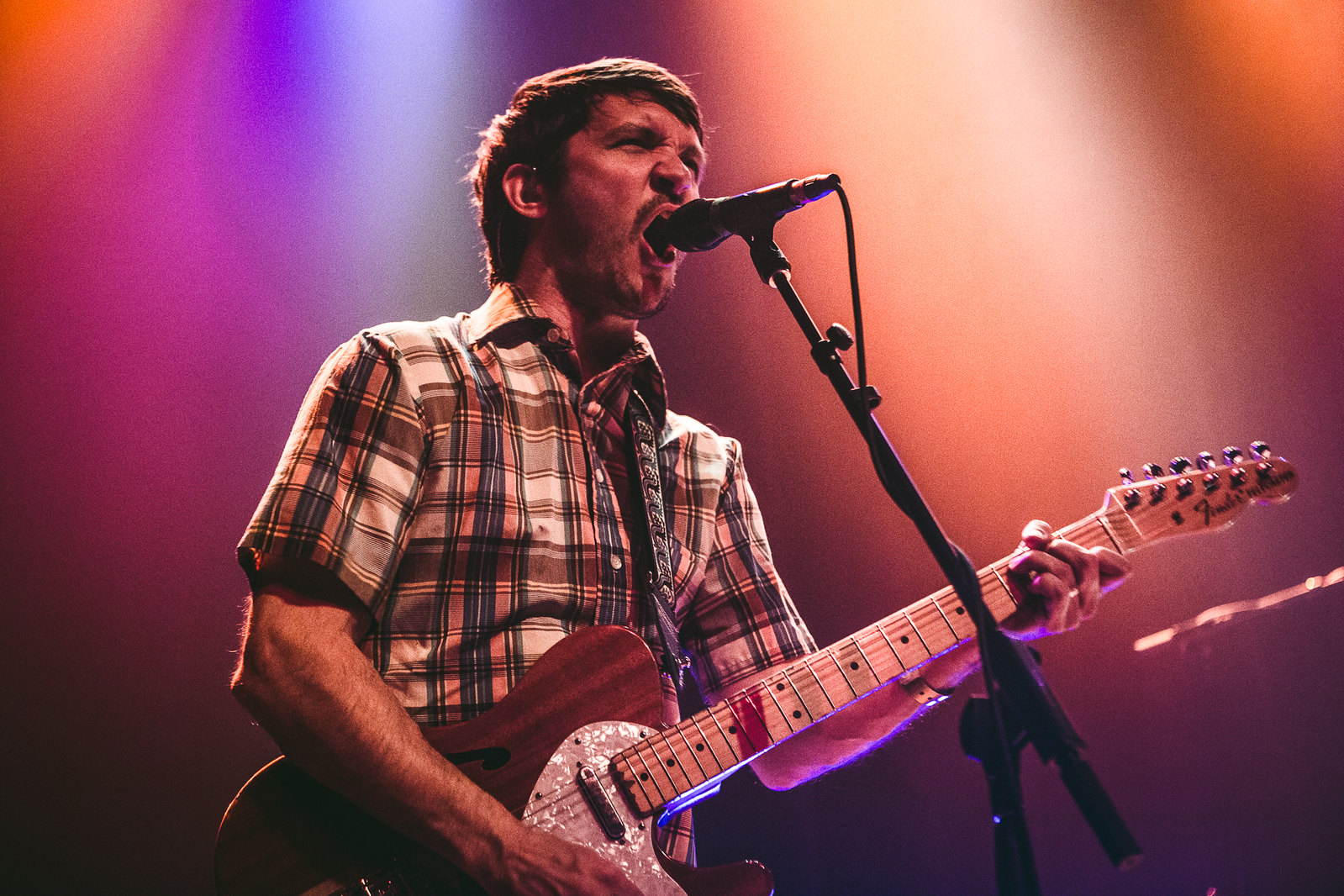 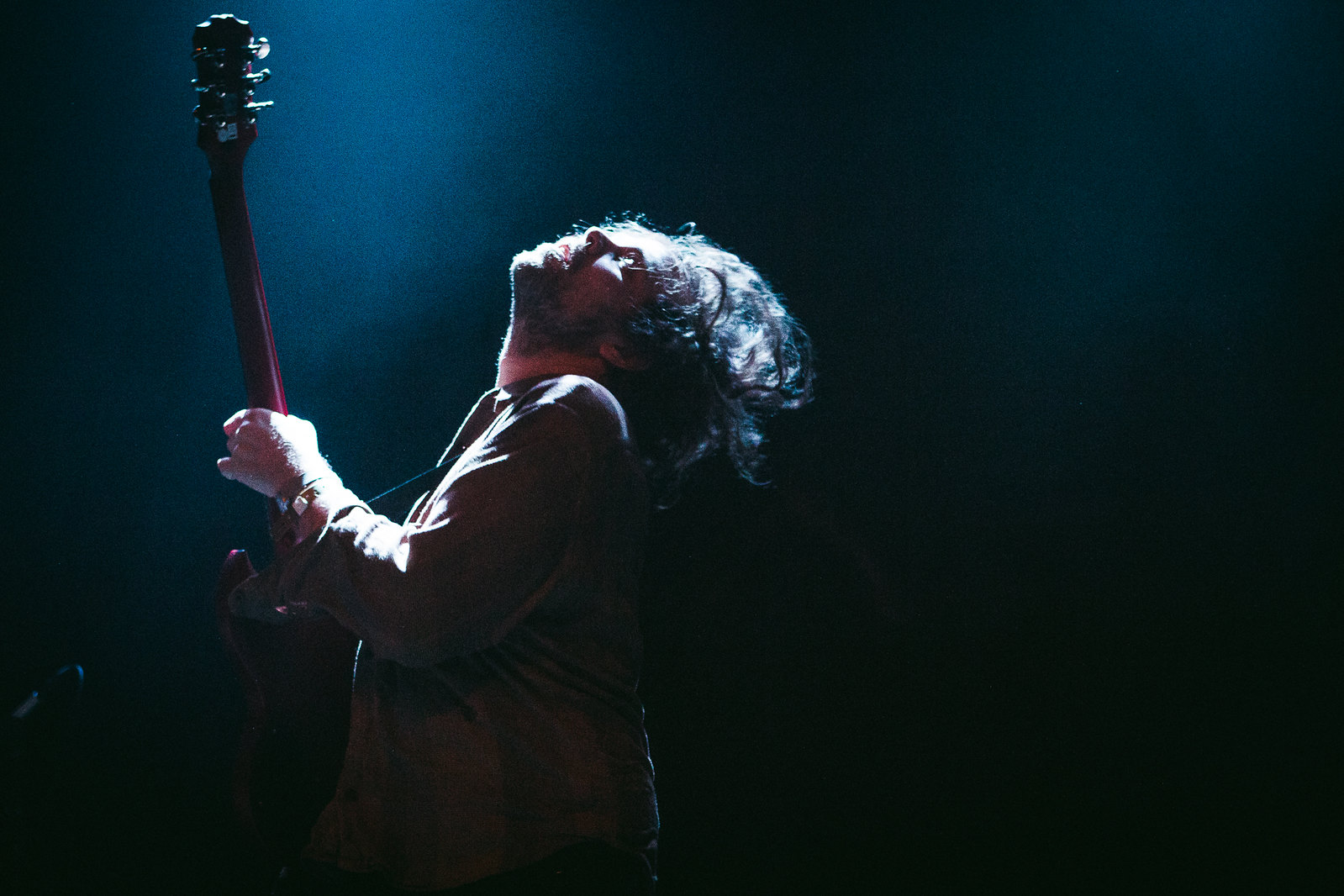 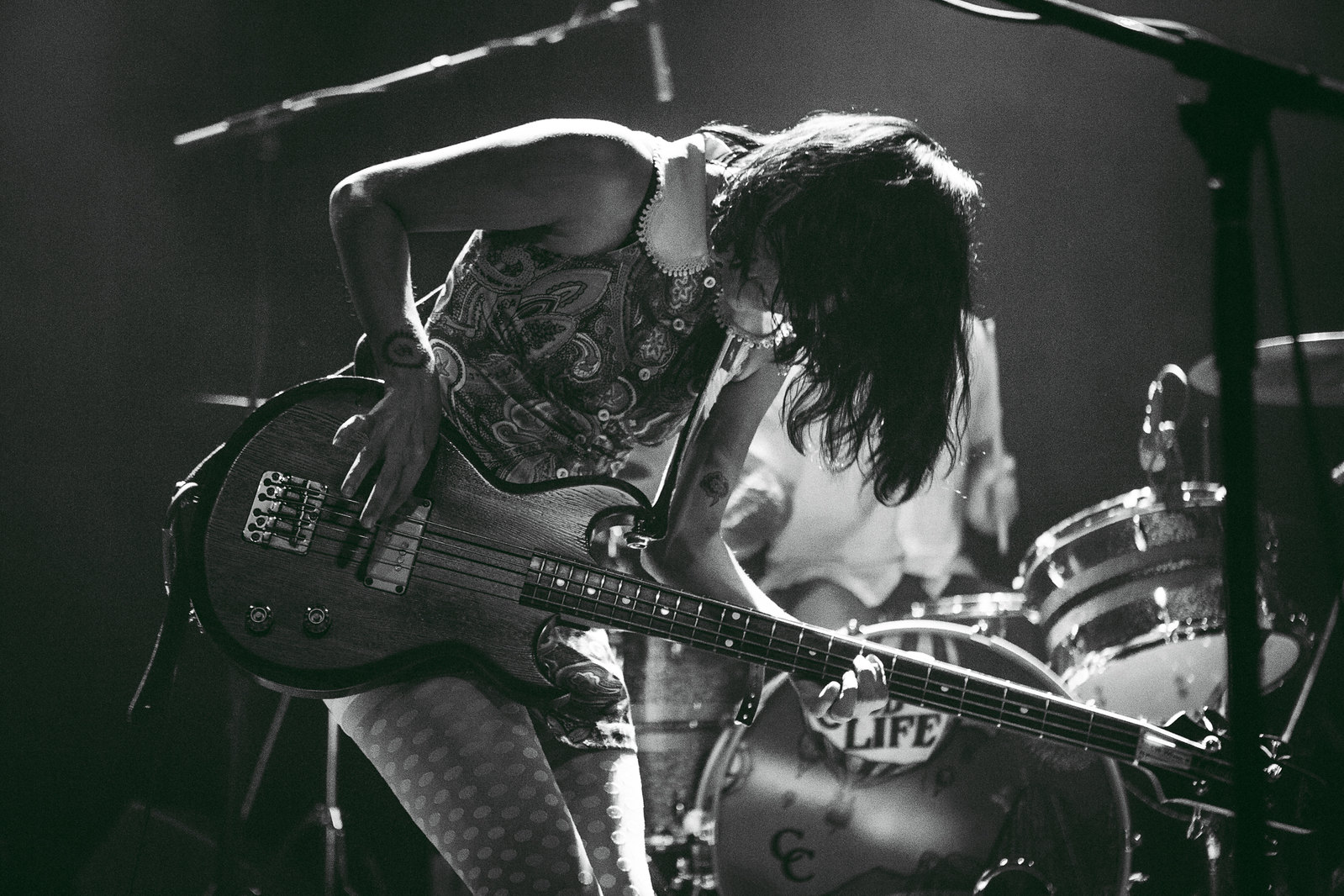 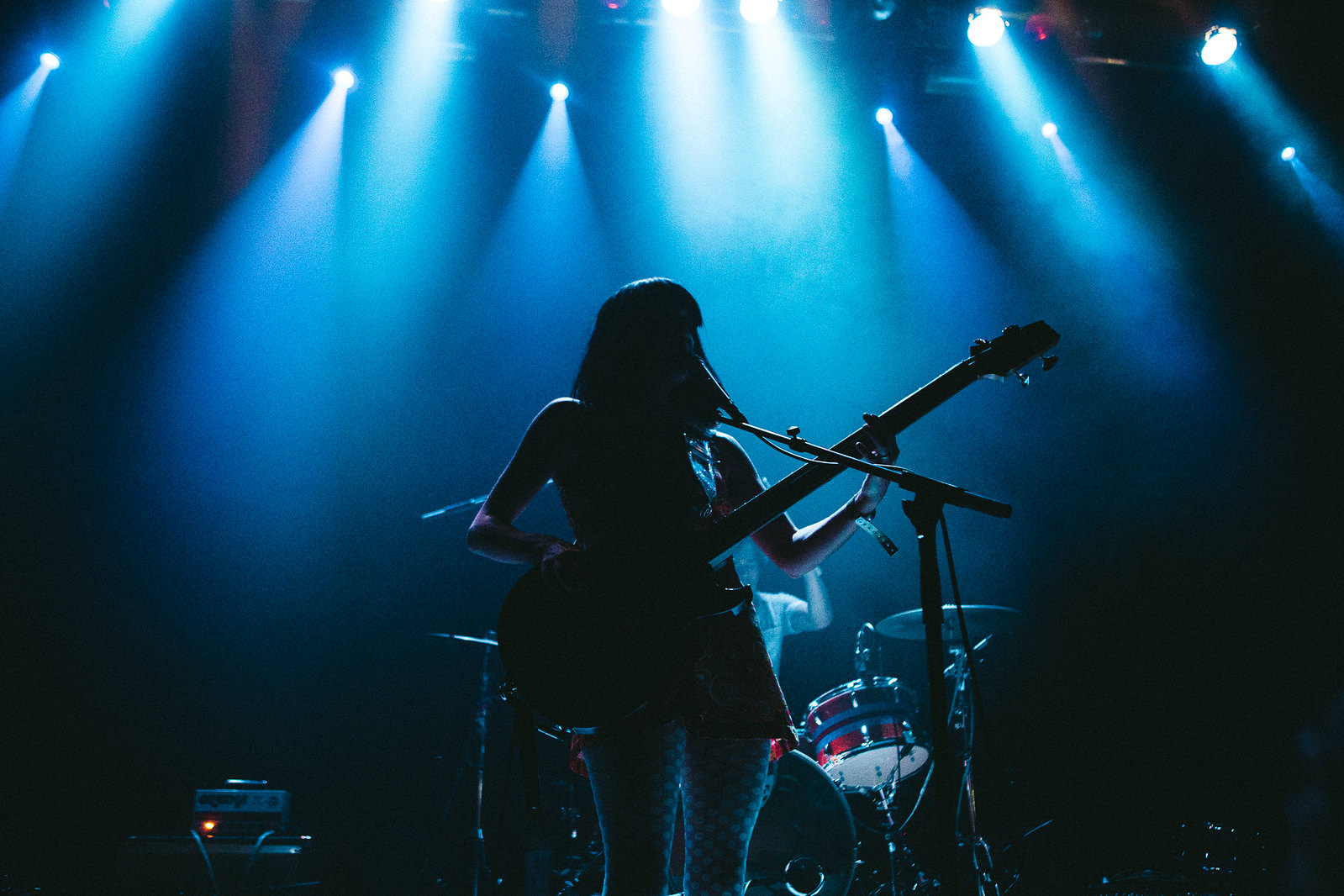 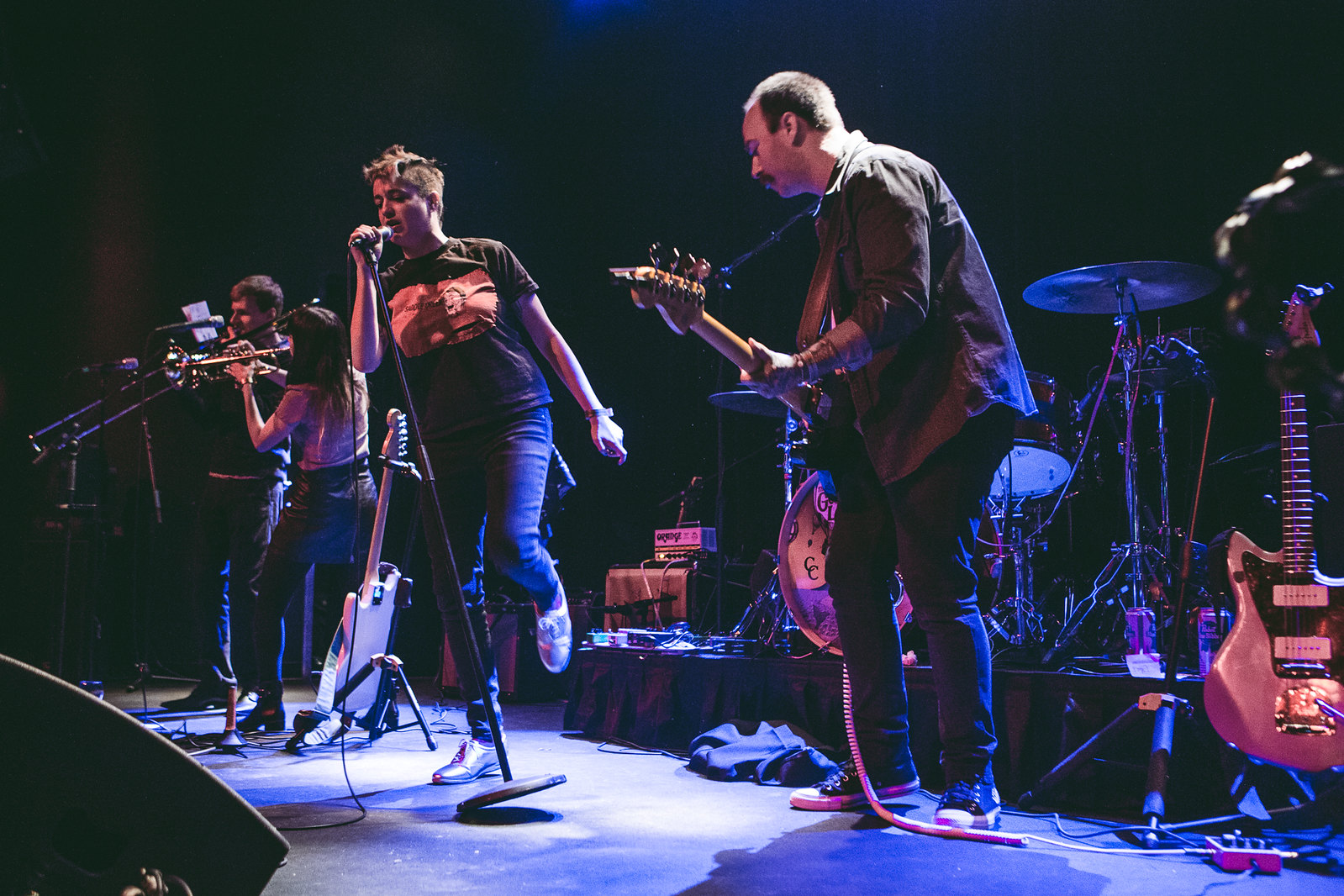 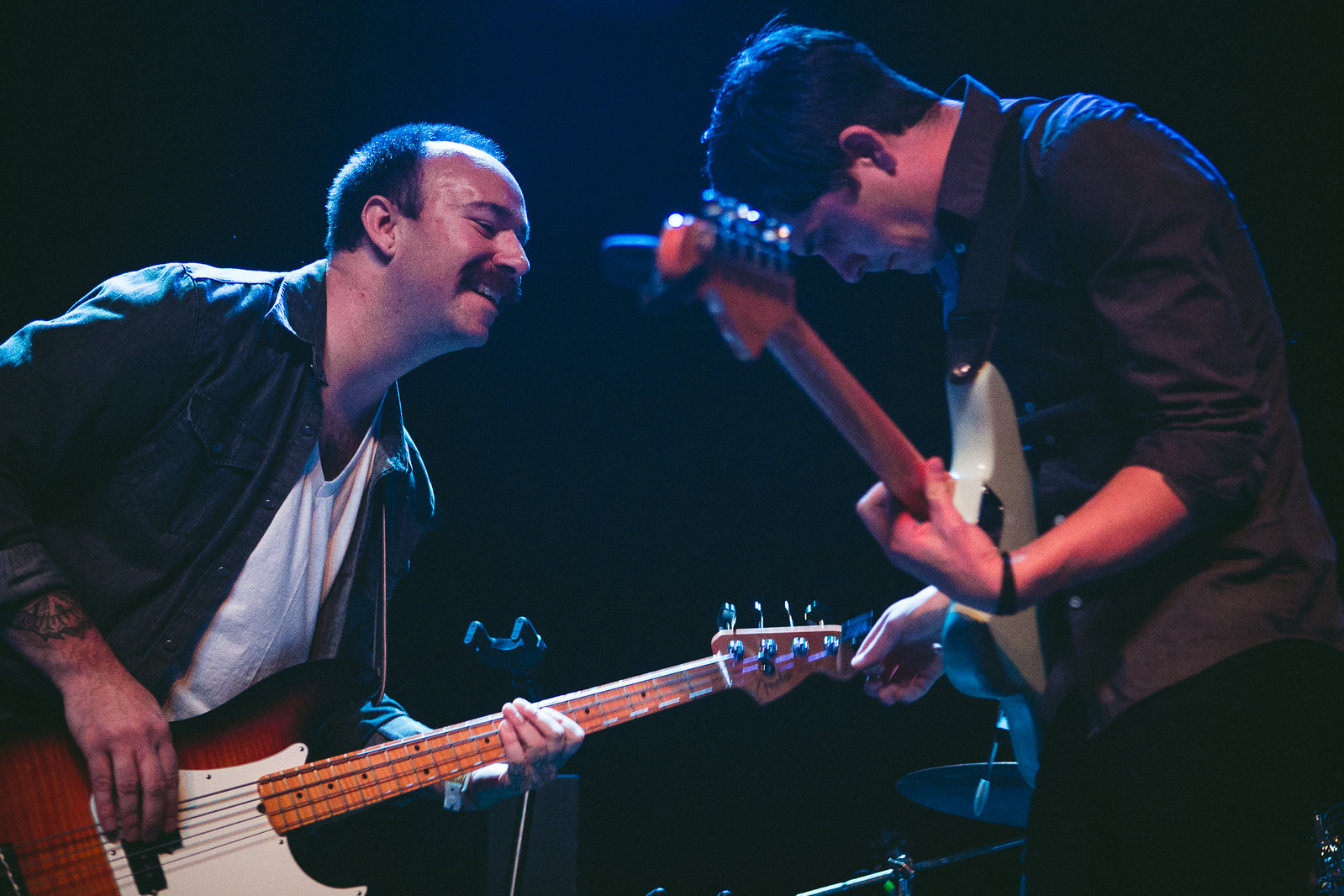 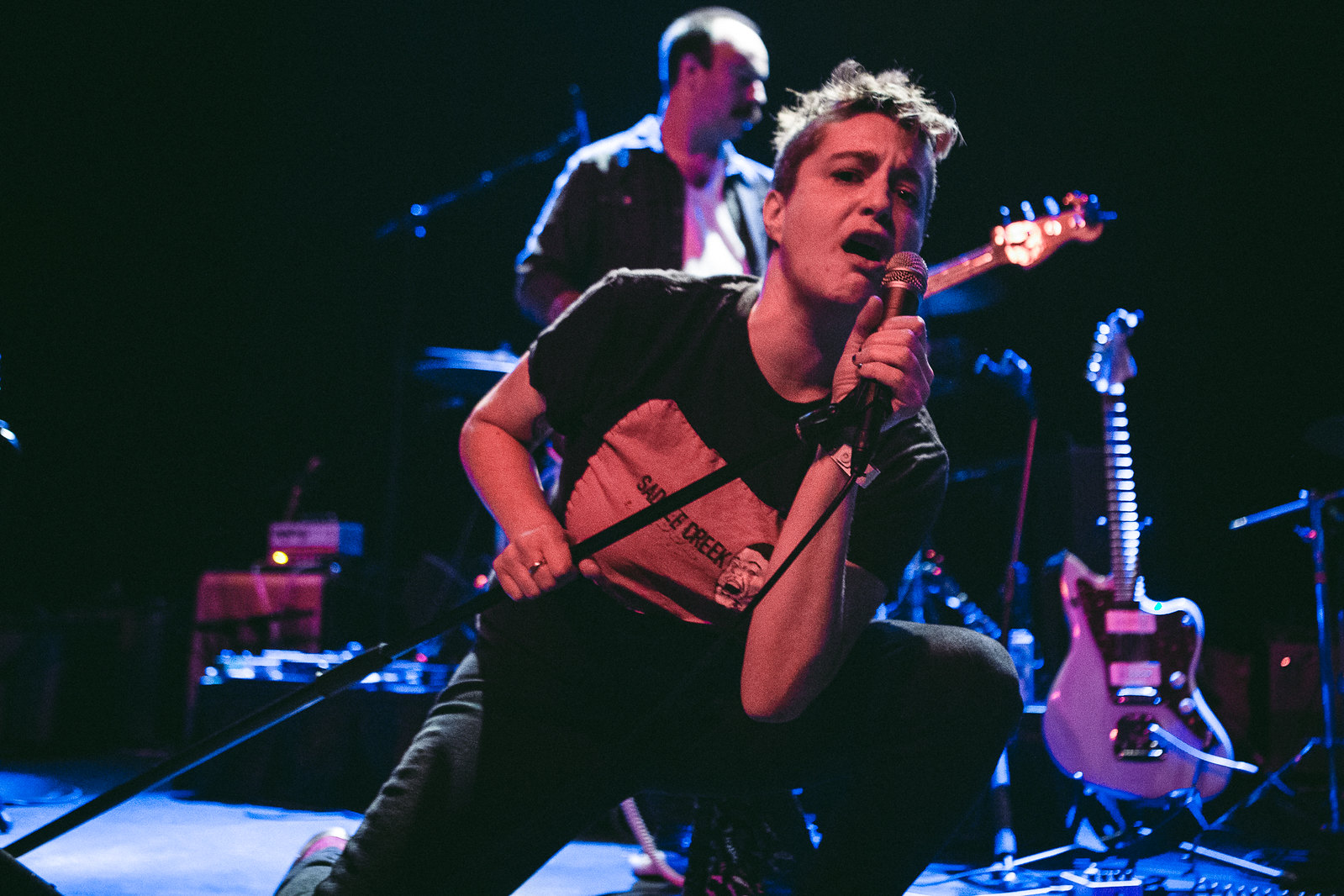 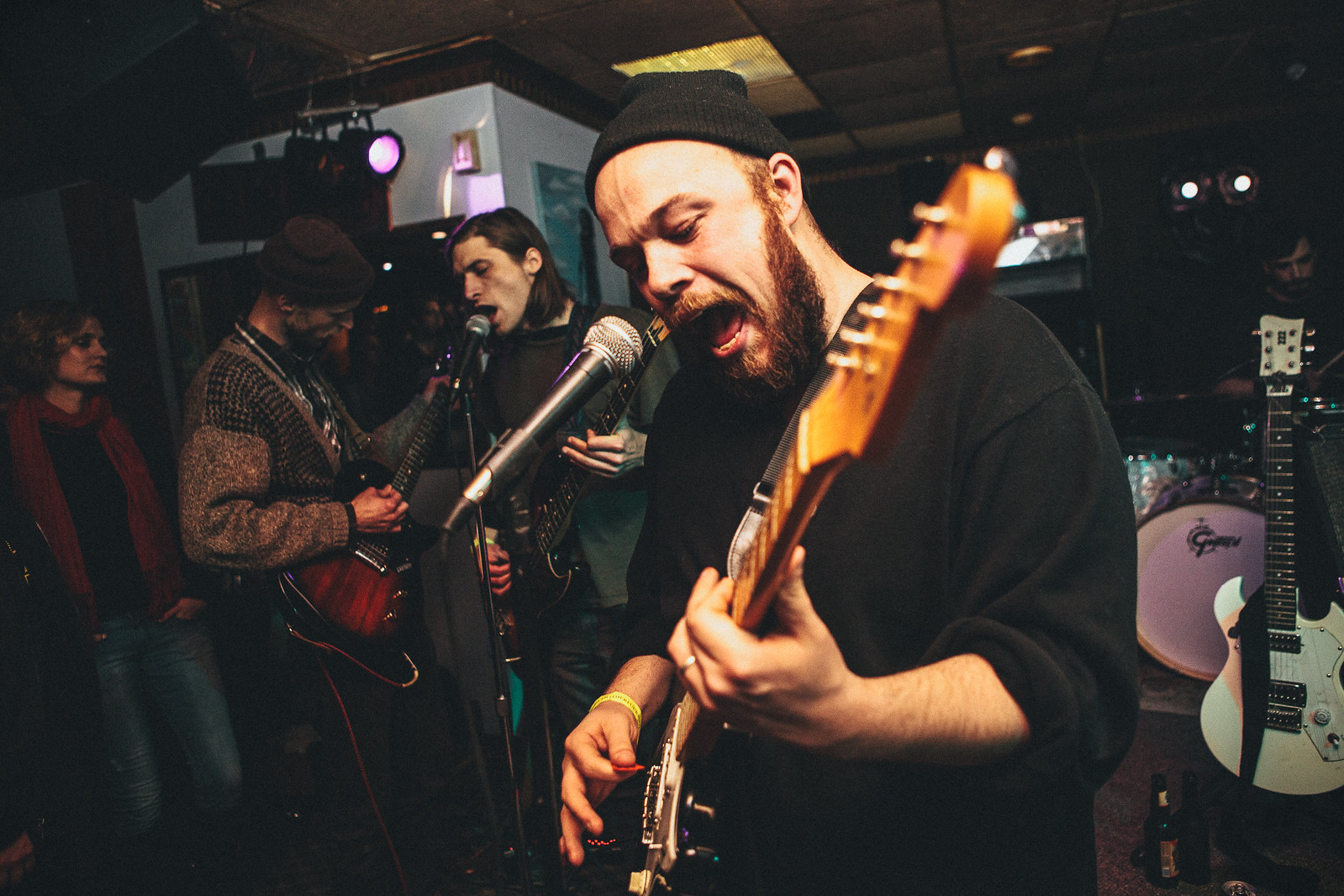 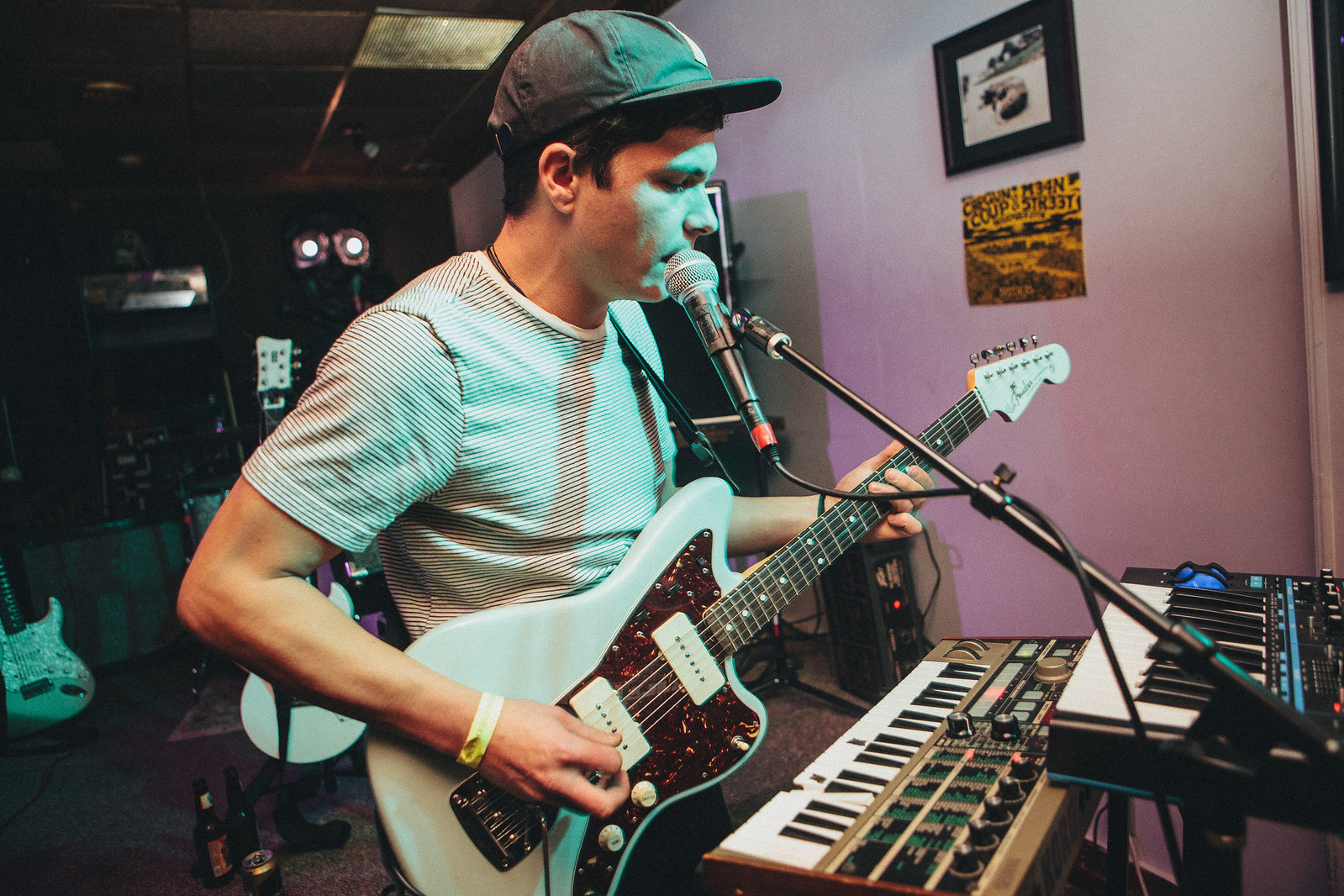 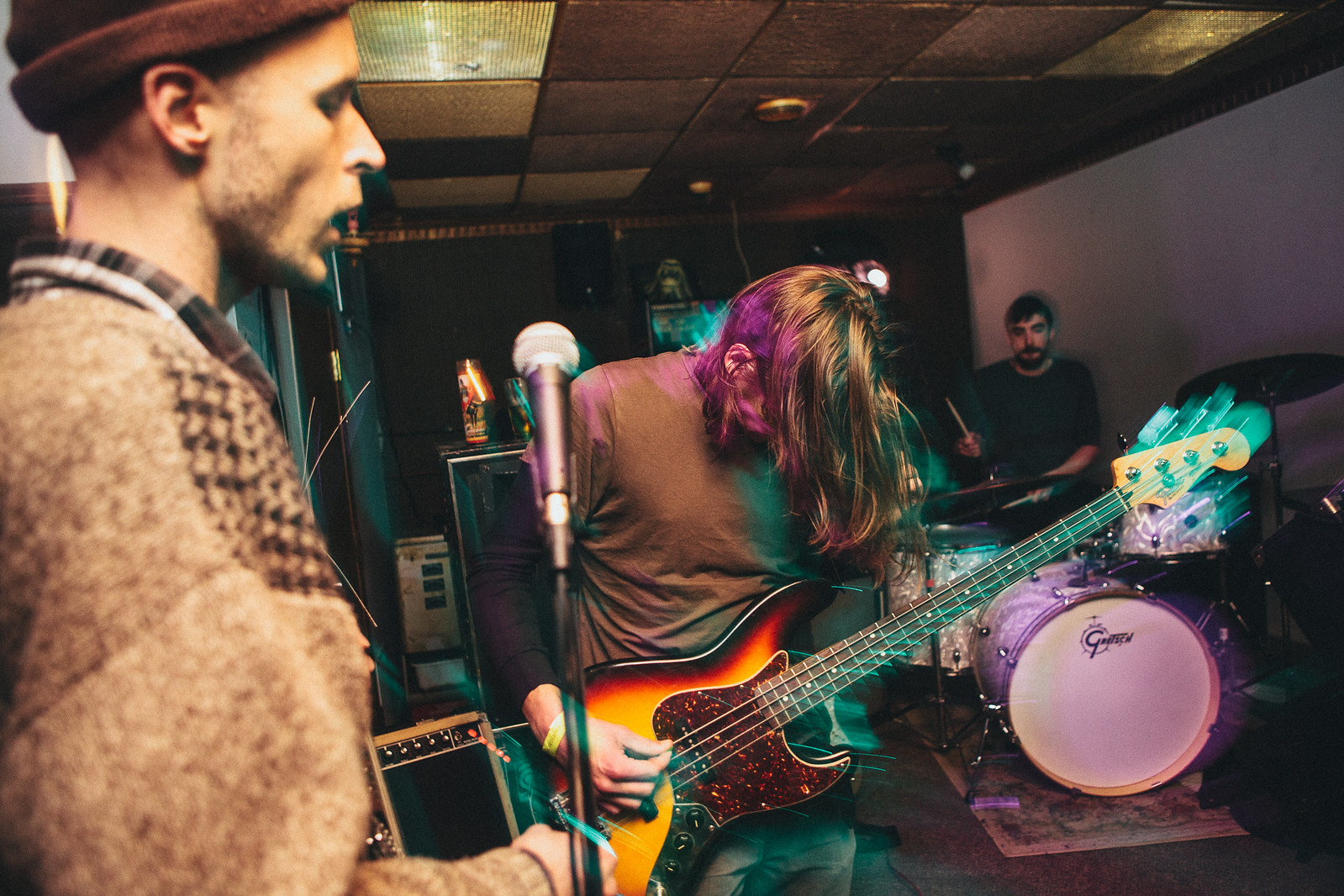 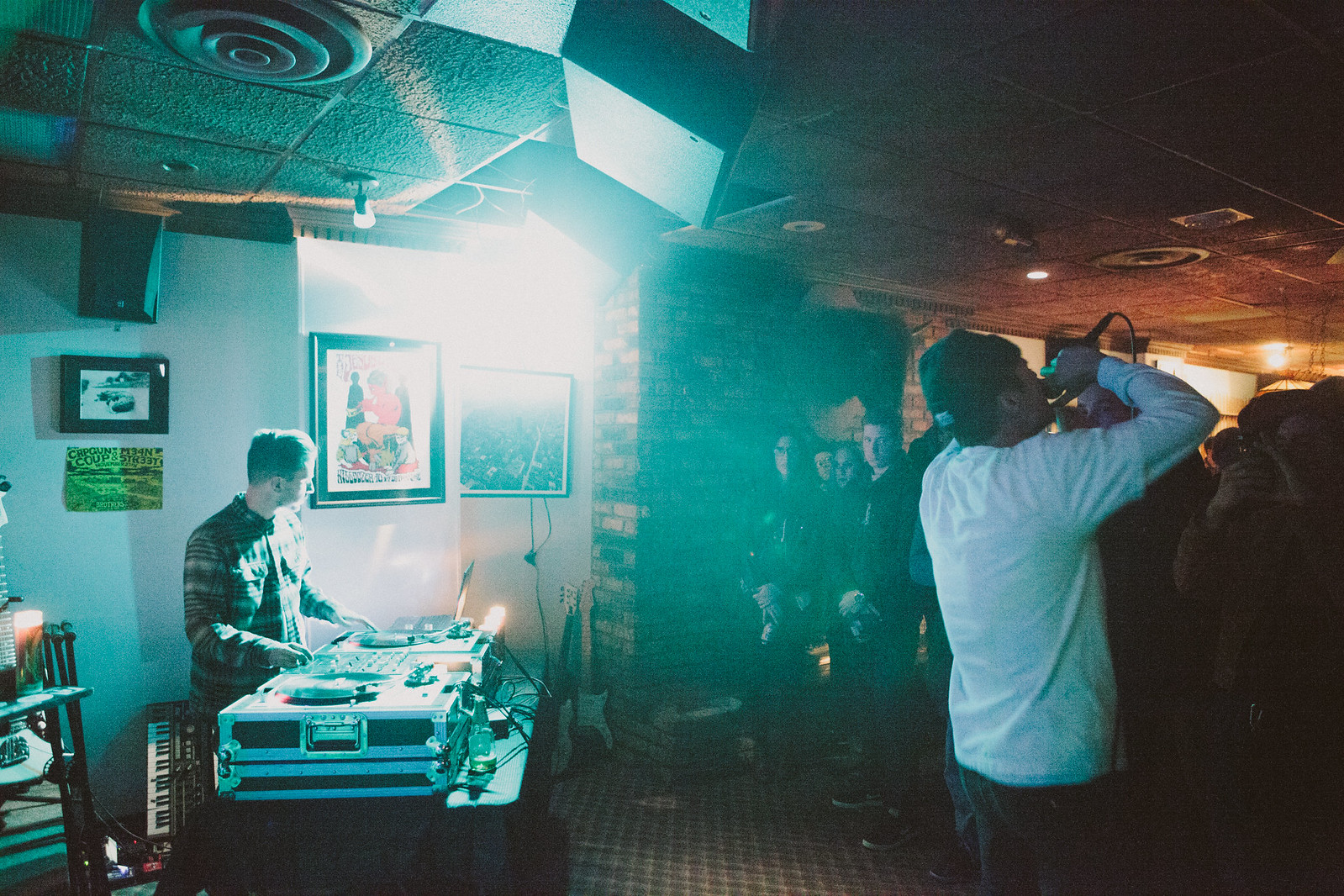 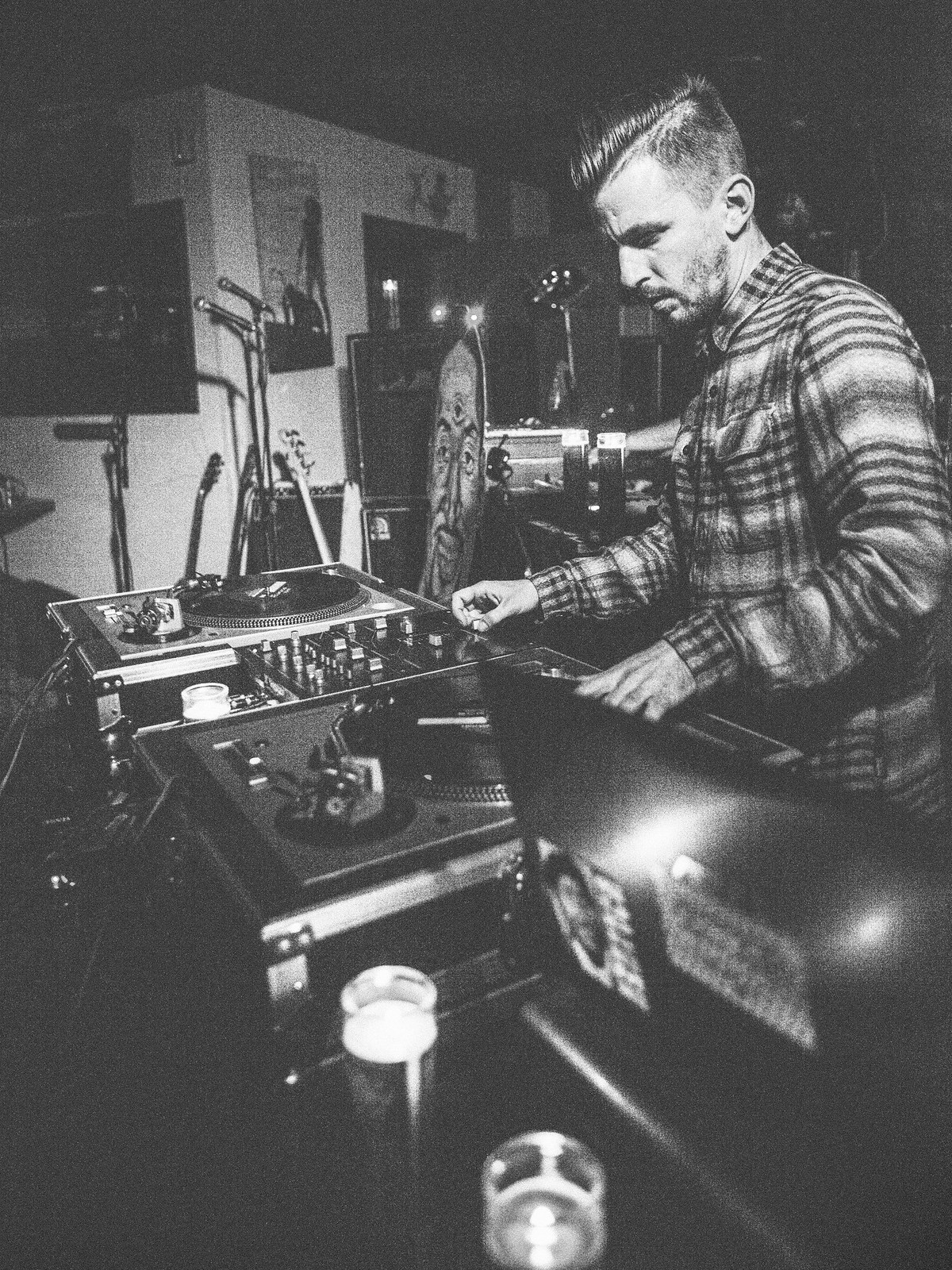 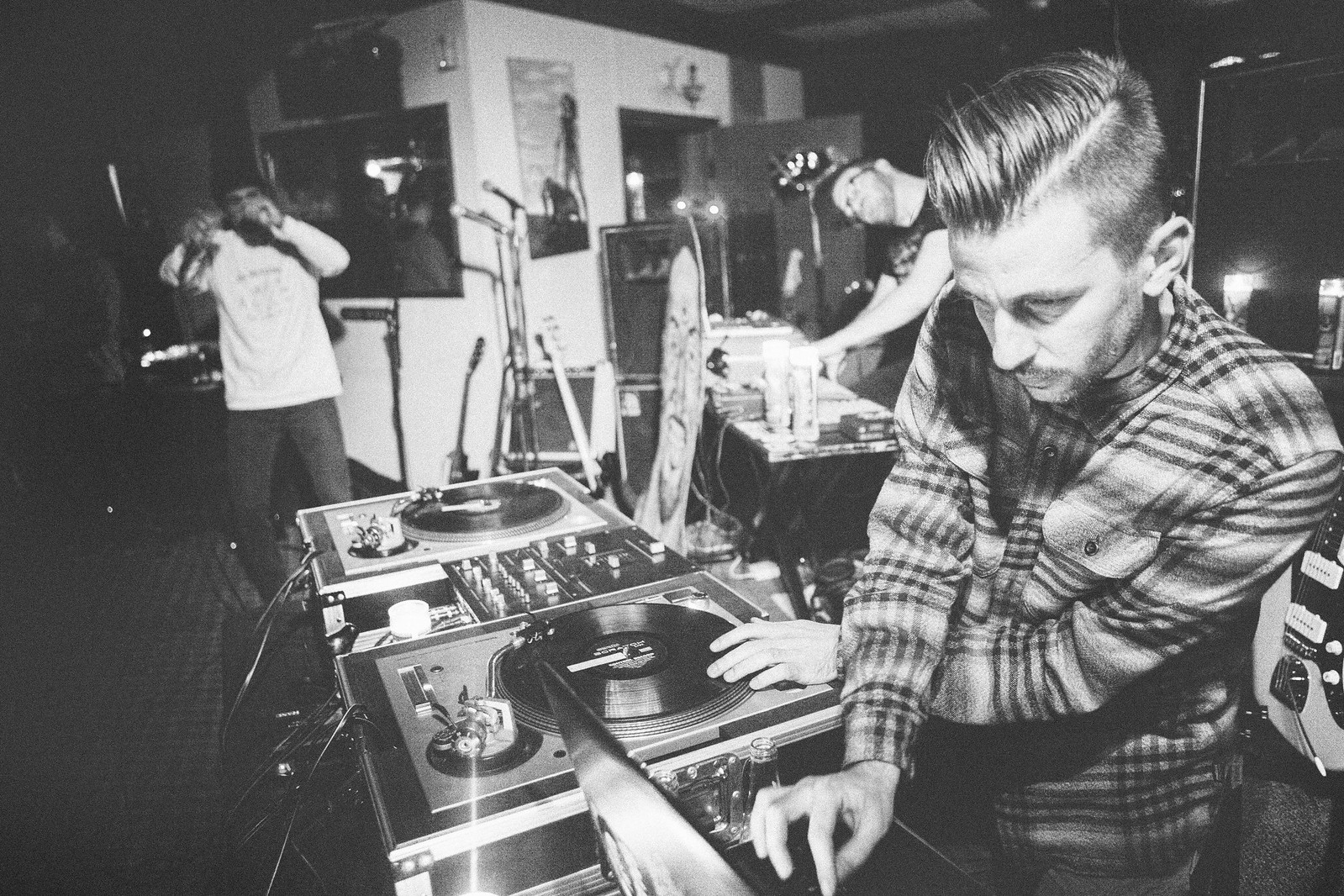 Also tonight, Los Angeles garage rockers together PANGEA play Milk Run with Louisville, Ky., band White Reaper and Omaha acts Eric In Outerspace and Nathan Ma & the Rosettes. together Pangea released The Phage EP in October on Burger Records and have toured in support ever since. The band’s Omha date looks to have been a late (but welcome) add to said tour. RSVP to the 9 p.m. show here.

Over the weekend, we added more than 50 new shows to our statewide event calendar for the month of December, and are always looking to add more. If you do not see your show or one you plan to attend, email us at news@hearnebraska.org, or add it yourself. And keep those song submissions, story ideas and news tips coming.