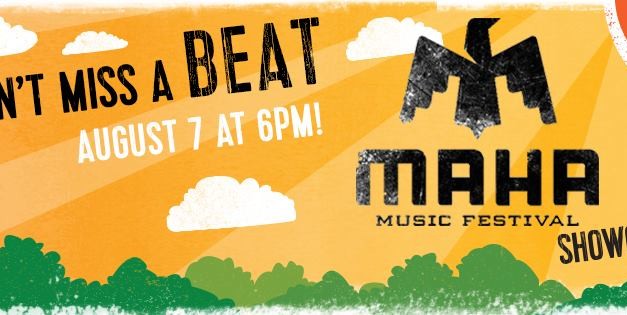 In Omaha tonight, All Young Girls Are Machine Guns will play a Maha Music Festival showcase at Bridge Beats with Omaha singer/songwriters Kait Berreckman and CJ Mills. Ahead of the show, a few fellow Omaha artists collaborated on a remix track for the Omaha soul band.

Catch All Young Girls Are Machine Guns at Maha Music Festival next Saturday, and be on the lookout for an announcement on their vinyl release show soon.

The remixed “Snake In The Tree” will be available for purchase at the 6 p.m. show tonight (RSVP here). Hear it here first:

Bud Heavy and the High Lifes 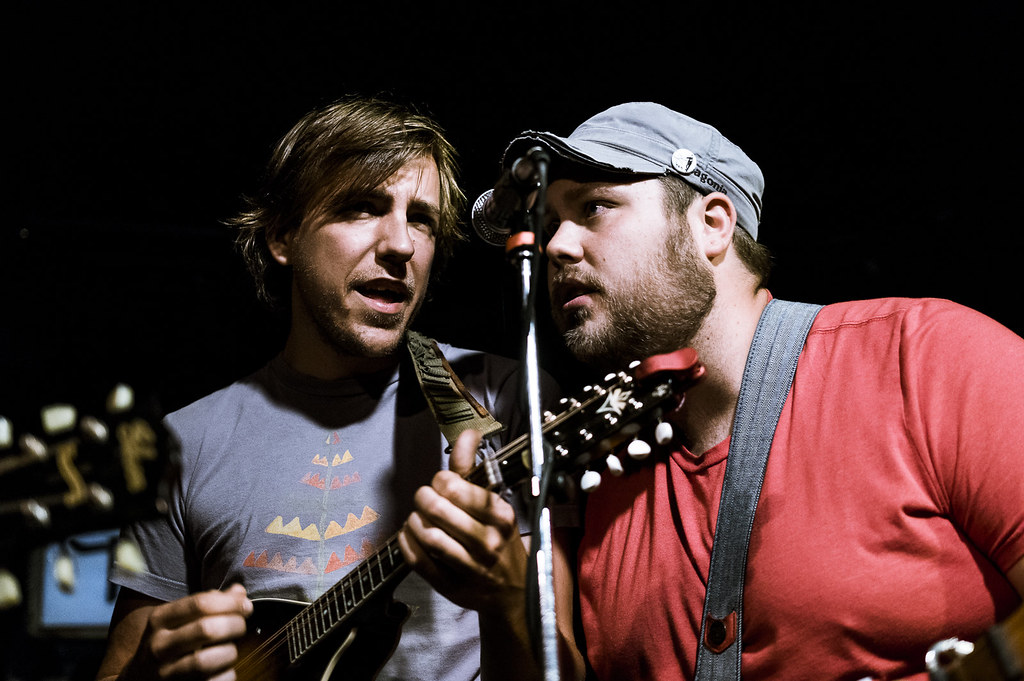 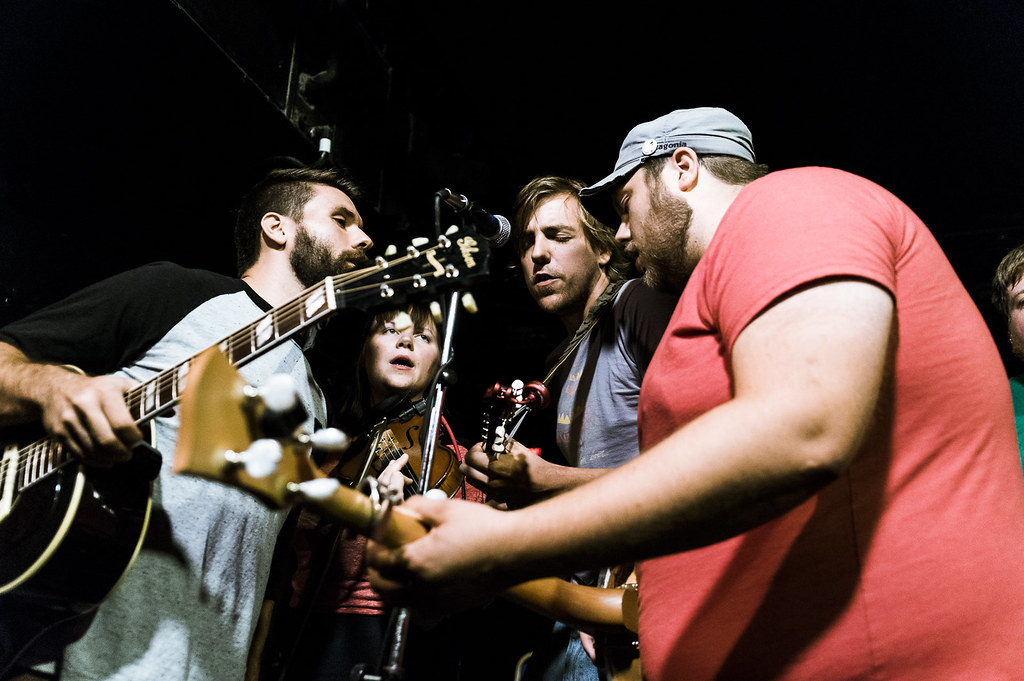 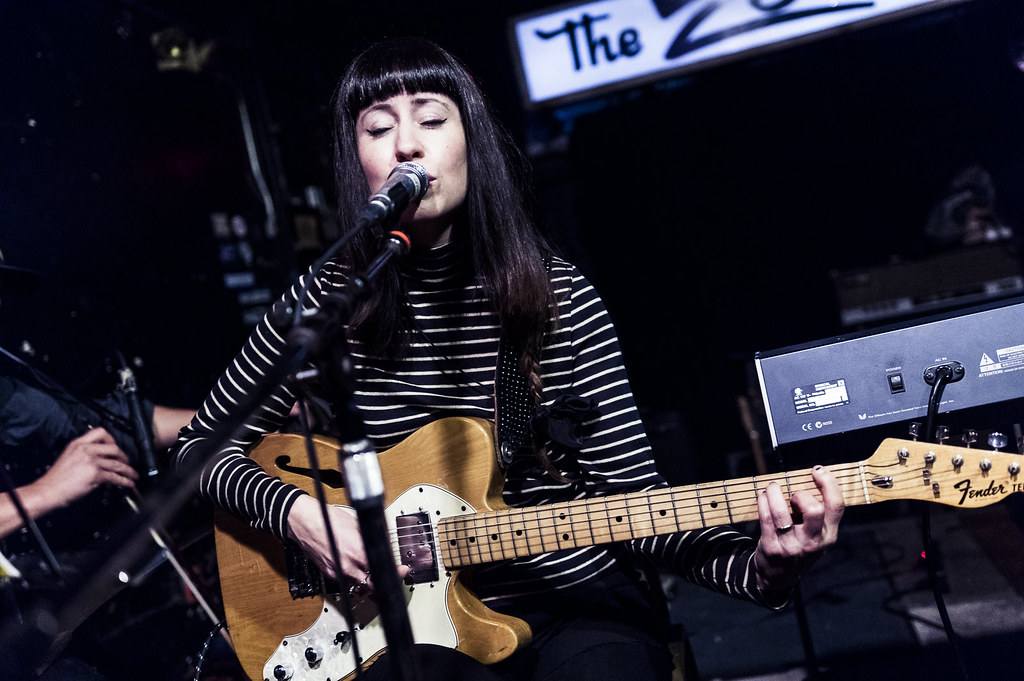 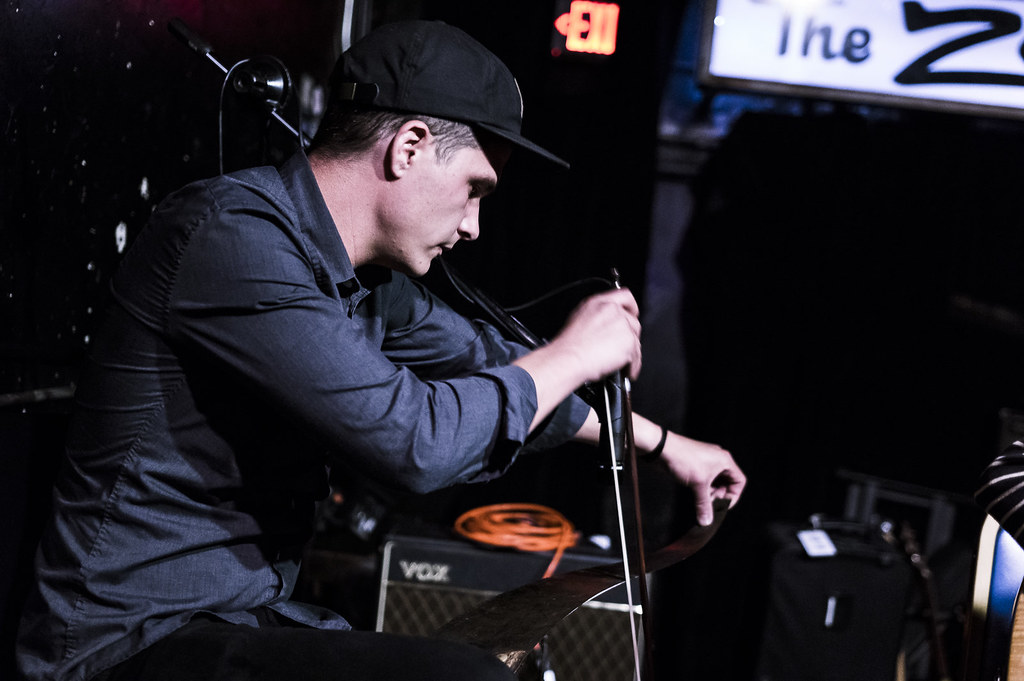 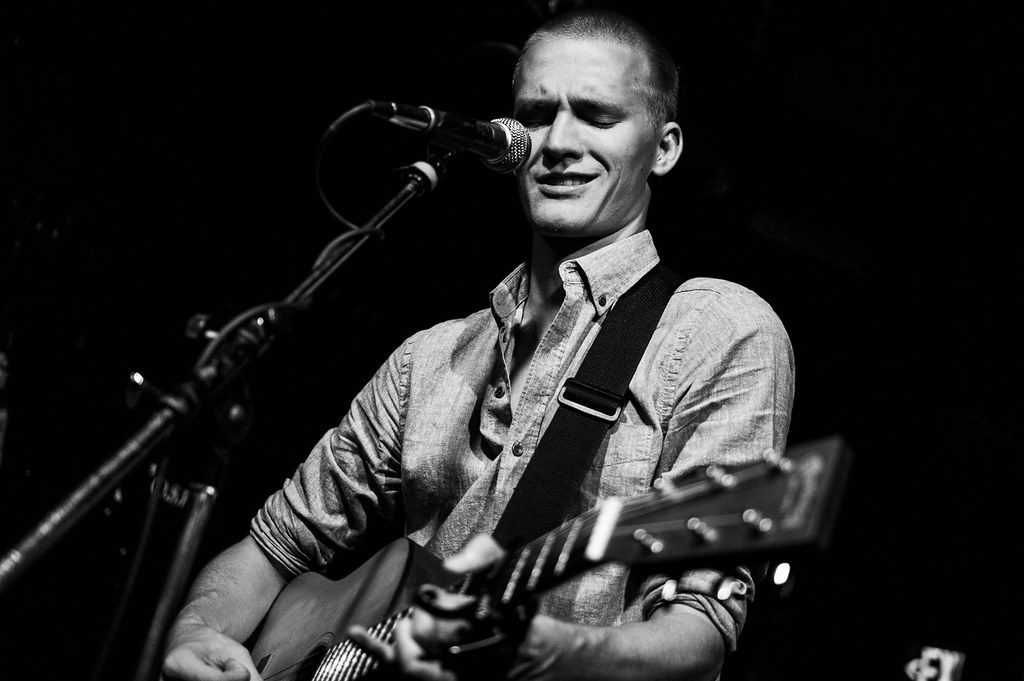 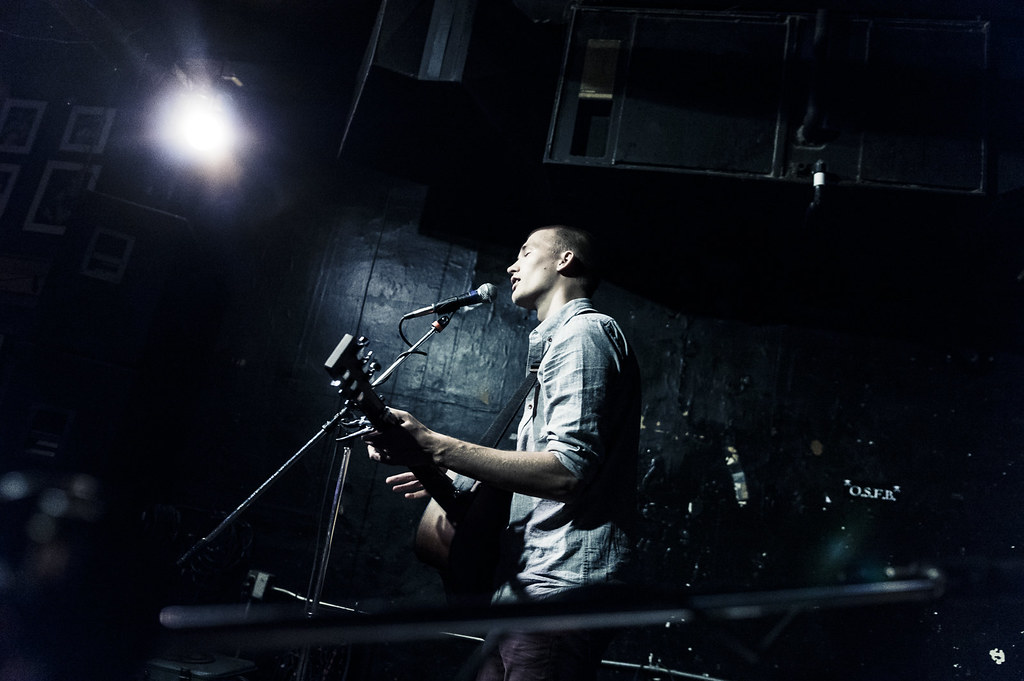 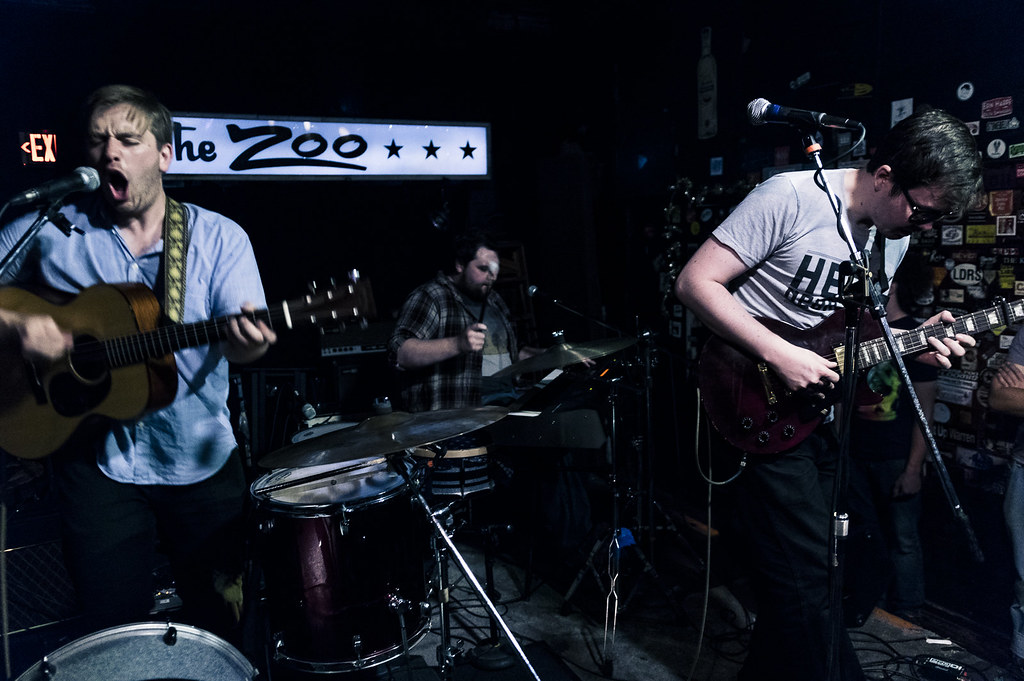 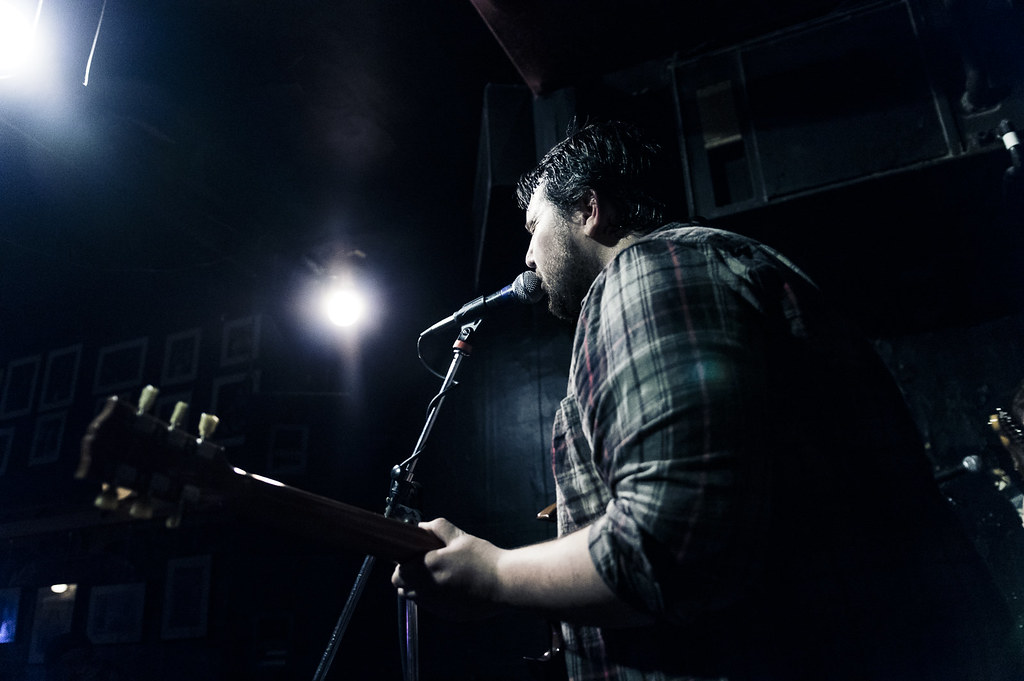 Yesterday at noon, HN intern Samuel Bennett caught Tara Vaughan’s performance at Hear Omaha. She and her band replaced previously scheduled act The Electroliners. Next week, singer/songwriter Orenda Fink will play the series at 13th and Howard, sponsored by the Greater Omaha Chamber of Commerce and the Greater Omaha Young Professionals (RSVP here).

See photos from Bennett below: 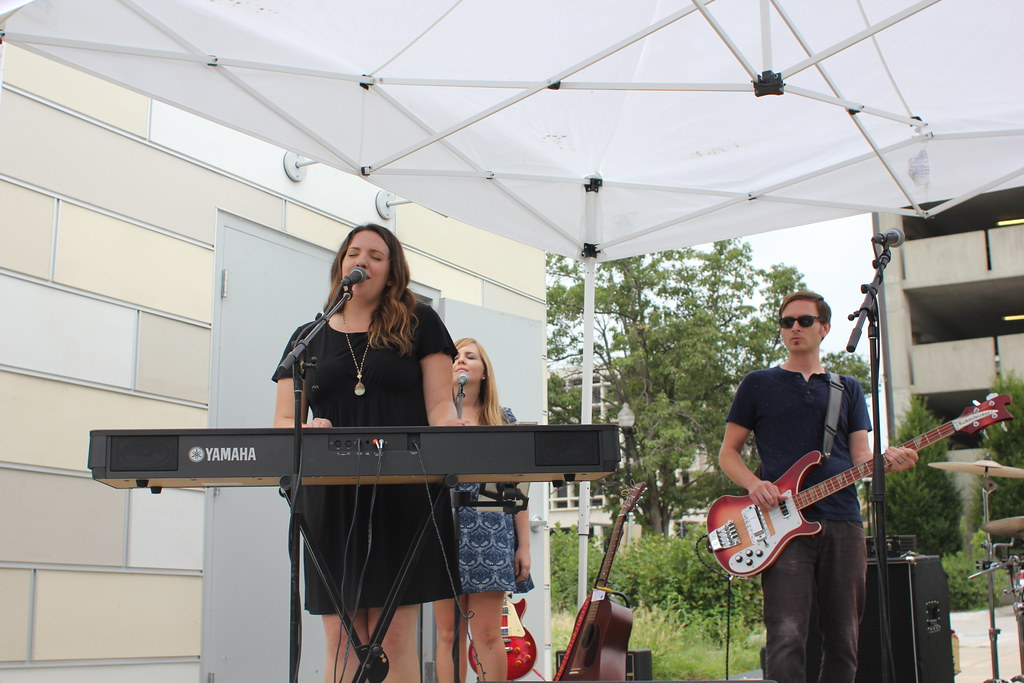 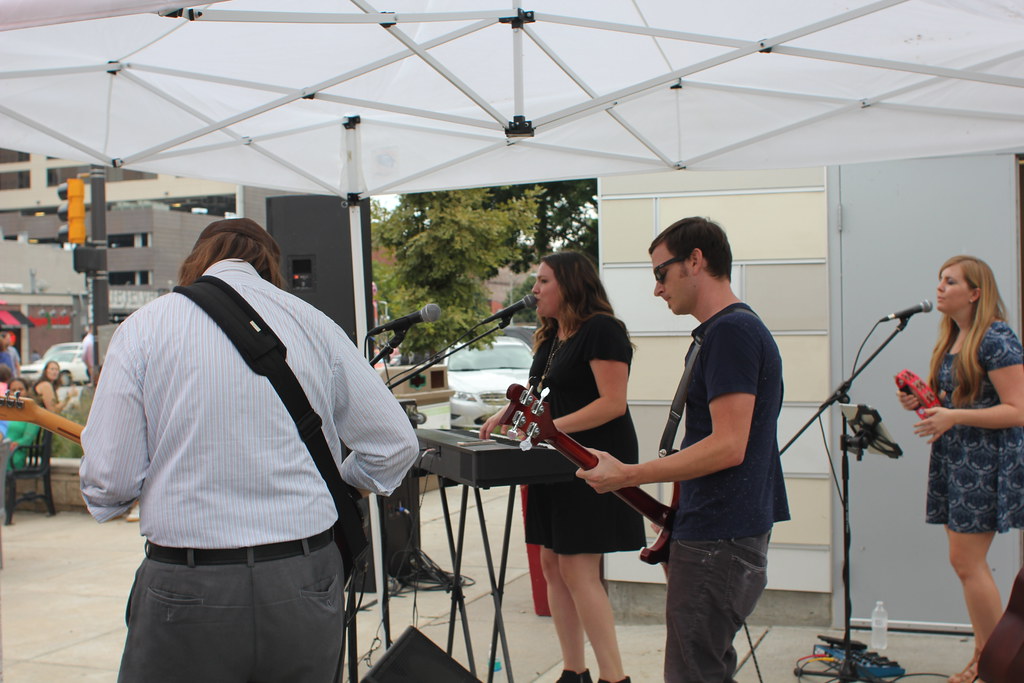 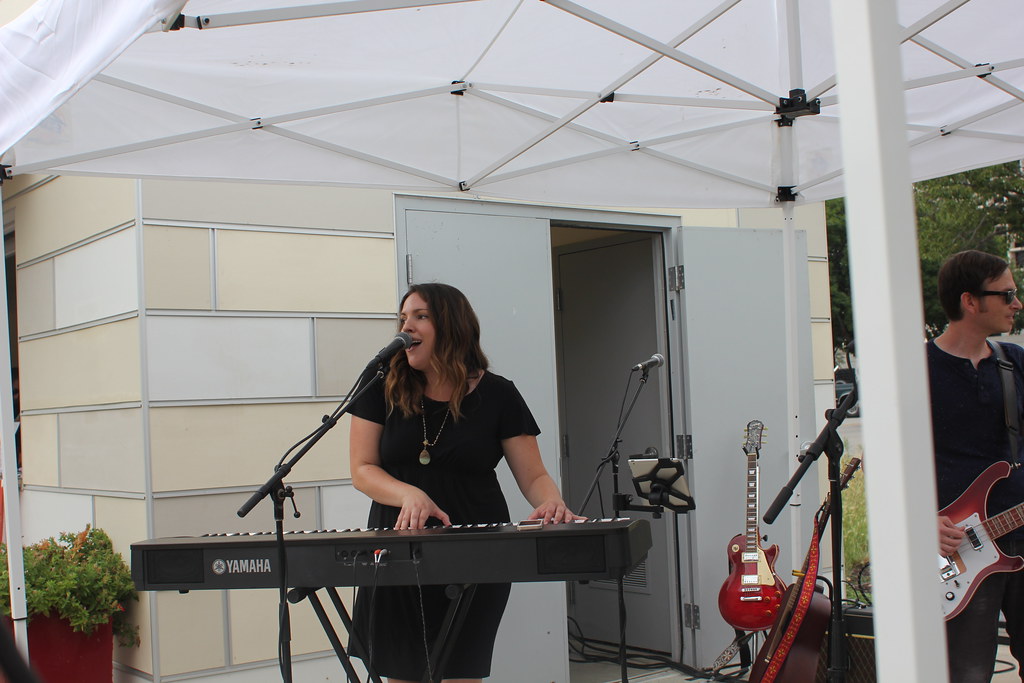 “While the first installment in the decline series was an earnest document of artists on the margins, part two casts an ironic gaze on the fans and practitioners of pop metal. Profiling artists, managers and rabid fans, the documentary is a harsh and frequently funny look at a loud, rude, sexy, sexist and anti-authoritarian LA scene. Interviews with Poison, Faster Pussycat, KISS, Ozzy Osbourne, and Aerosmith will delight.”

The screening begins at 7 p.m. Sunday night. Get ticket information at filmstreams.org.

Tomorrow night, Rock Paper Dynamite releases its sixth EP Teeth with a show at The Waiting Room. The billing includes Rothsteen, Those Far Out Arrows and Matt Cox. Earlier in the week, we debuted the lead track, “The Devil,” and had a brief chat with Rock Paper Dynamite frontman Joseph Janousek, which can be read here. RSVP to the 9 p.m. show here.

For the rest of the weekend slate, head to hearnebraska.org/events. Hit us up on Twitter and Instagram via @hearnebraska. If you do not see your show or one you plan to attend, email us at news@hearnebraska.org. See you out there.