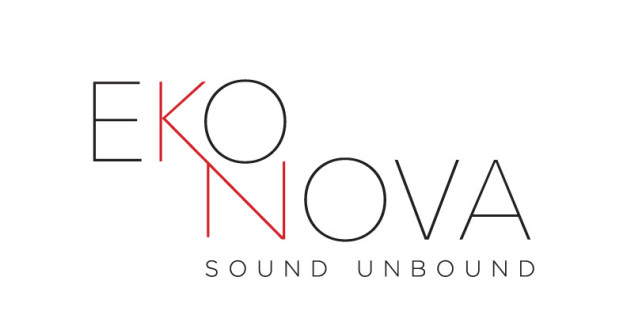 The project, curated by artistic director and Omaha Symphony clarinetist John Klinghammer, is intended to introduce a new audience to classical new music compositions, performed by talented musicians from the state and Midwest region. Klinghammer says that the partnership was a result of mutual interest from Omaha Chamber Music Society executive director Stacie Haneline in connecting a diverse audience to innovative new styles.

“There’s been a real shift in composition over these last 20 years where composers are writing music in an effort to connect to audiences,” Klinghammer says. “Writing music that is plugged into the world around them, not meant for laboratories or conservatories.”

Klinghammer also felt challenged by the stigma attached to new music by some of classical music’s more traditional fans, who might prefer Beethoven or Mozart.

“They hear the term ‘new music’ and go ‘oh no,’ because in their experience, a lot of new music has been very cacophonous or lacking melody or difficult to listen to,” Klinghammer says. “That’s the perception people have and one I want to change.”

Eko Nova looks to expand on Kaneko’s mission, Founded in 1998 by international artist Jun Kaneko, the nonprofit strives to celebrate and explore the process of creativity through design, ideas, performance and innovation, according to its website.

Tickets for Night Visions and for the Nov. 30 concert are available here at Koneko’s website and in person at 1111 Jones St in Omaha. The second installment features percussion team arx duo, which originated from the prestigious Yale Percussion Group.

Live at O’Leaver’s has added another scoop of live recordings, featuring artists new to the series in Eli Mardock, Sam Martin and Once A Pawn.

The latest in a steady stream of additions also includes new songs by Roman Polanski’s Baby, Miwi La Lupa and Gordon. That bumps the number of featured artists to more than 70.

Find them all here, and sample the new recordings below:

According to its website and co-founder Rick Galusha, the streaming station plans to devote roughly 10% of its airtime to local Omaha artists.

Galusha says that RadiOmaha is soliciting active bands that are “out and making it happen.” Presumably, playing frequent concerts and releasing new music.

This would also be an opportune moment to remind readers that Hear Nebraska is always looking for new submissions for HN Radio.

We refresh the Nebraska music playlist, which sits at the top of the website, every week with new music, old favorites, live recordings and (sometimes) interviews. Often, I’ll also play submissions on Hear Nebraska FM, our Monday 8-10 p.m. radio segment on 89.3 KZUM/KZUM.org.

Email us at news@hearnebraska.org with song submissions and direction to more information about your band/project/etc. (One note: our playlist runs from Soundcloud, so it helps to have music uploaded there. We can help with that.)

HN contributor James Dean was walking his beat last night, and stopped into Duffy’s Tavern to catch photos of Los Angeles soul rockers The Letters Home with Lincoln’s Vices and the Verses. See his photos below: 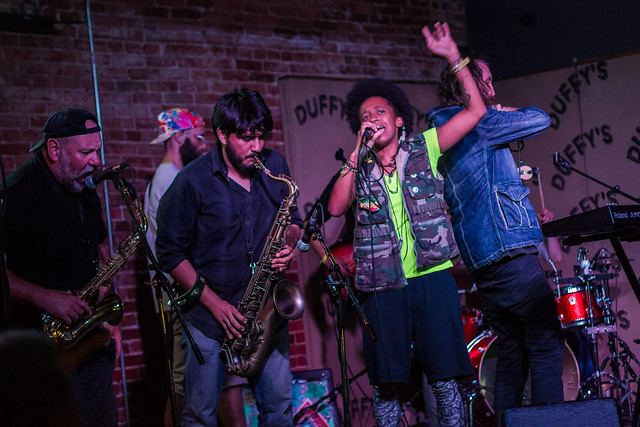 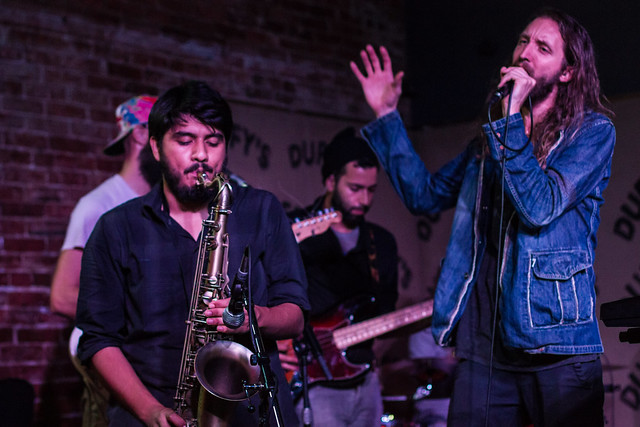 Vices and the Verses 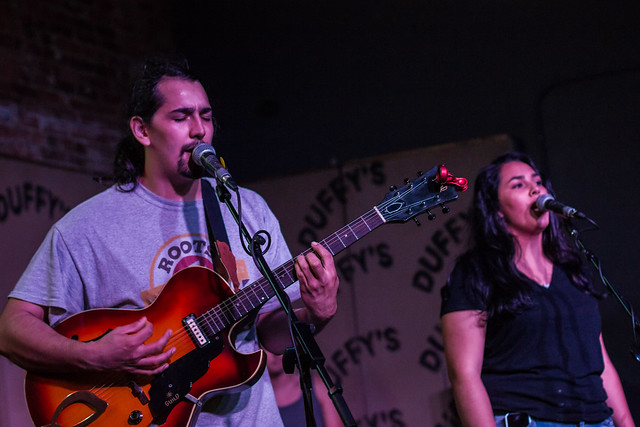 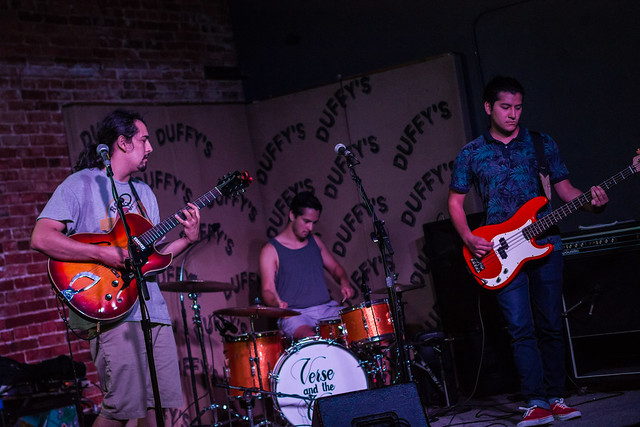 Tonight, UNL Prevent and The Bourbon host Use Your Voice, a benefit concert for Voices of Hope. Curated by KZUM’s X-Rated Women in Music, it features Once A Pawn, Hana Zara, Mary Elizabeth (of Mesonjixx) and friends and Rachel Tomlinson-Dick’s new project Bien Fang. Lindsey Hand will perform spoken word as well. The show is free, but donations are encouraged. There will also be a raffle to benefit Voices of Hope, with prizes from Ivanna Cone, Tsuru, Amsterdam Falafel and more. RSVP to the event here.

Tonight, The Mynabirds return to Omaha to play Slowdown with Bad Bad Hats and new Omaha group High Up. As I’m sure most are aware, The Mynabrids — fronted by former Omaha resident Laura Burhenn — released its third LP Lovers Know in early August. In March, HN contributors Bridget McQuillan and Molly Misek filmed a solo performance with Burhenn at O’Leaver’s, which can be seen here. Also, tune in to 89.3 KZUM or KZUM.org at 1:30 p.m. to hear X-Rated: Women In Music’s interview with Burhenn. RSVP to the show here.