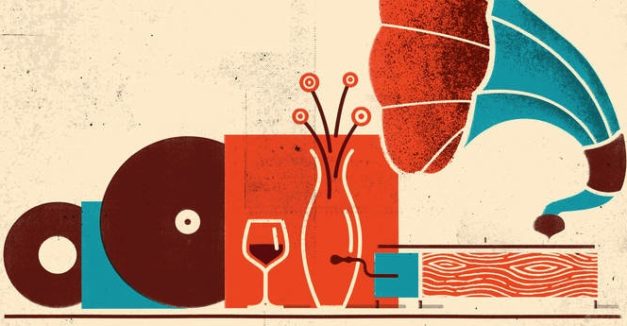 Humanities Nebraska has awarded a $1,905 grant to help fund the Nebraska Vinyl Archive. Housed and developed online, the archive will provide a searchable online database of all the sleeves, labels, artwork, liner notes and other visual materials from vinyl albums and 7″/45 rpm singles released by Nebraska-based artists.

Like much of Hear Nebraska’s work, the Nebraska Vinyl Archive is collaborative. Spearheaded by Omaha artist Peter Cales and featuring oversight by humanities scholar and University of Nebraska-Lincoln music professor Tom Larson, the Nebraska Vinyl Archive will leverage Nebraska’s cultural, intellectual and historical resources to create the database. Omaha Code School is helping to create the framework as part of its curriculum.

“To our knowledge, this will be the first Vinyl Archive of its kind in the country, which makes it an important part of Nebraska’s cultural endowment,” Cales says.

A record collector for 10 years, Cales cites an interest in small local labels from the ‘50s-’70s as inspiration.

“Through learning more about the record labels and early Nebraska recordings, I became more interested in the breadth of recordings produced in the state and the stories behind them,” Cales says.

In creating a comprehensive, living archive, the project also looks to include sound clips, photos, interviews and stories about artists, labels and the general time periods in which they existed. Where possible, it will provide links to other resources.

For his part, Cales is planning a spotlight on the Applause label, which released local and regional records from the ‘50s to the ‘70s.

“Part of the goal of the Archive is to highlight connections among different Nebraska recording artists and provide historical, geographic and social contexts surrounding genre development and artistic achievements,” Cales says.

While the Nebraska Archive is meant to be an important tool to highlight the depth and breadth of Nebraska music — potentially valuable for educators, musicologists and researchers — Cales also says it’ll be a fun way for people to search for information about their favorite artists.

Much of what has been compiled thus far comes from private collections, record stores and other collaborators, but Cales says there are plenty of records that are yet unaccounted for. Expect a later announcement on how to get involved, but for now, interested parties can contact Cales at petercales1@gmail.com

Coverage of Puff Puff Beer, Thundersandwich, Producers of the Word at Duffy’s Tavern

HN multimedia intern Connor Lepert went to Duffy’s Tavern last night to catch Oakland, Calif., based funk/hip-hop act Puff Puff Beer with locals Thundersandwich and Producers of the Word. As the last few nights of photos indicate, the downtown Lincoln venue’s stage like it received a makeover. It appears more colorful and vibrant than it has in some time.

See for yourself in Lepert’s photos below:

Producers of the Word 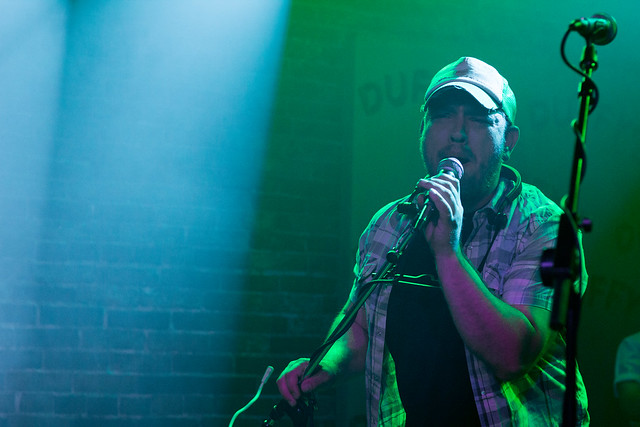 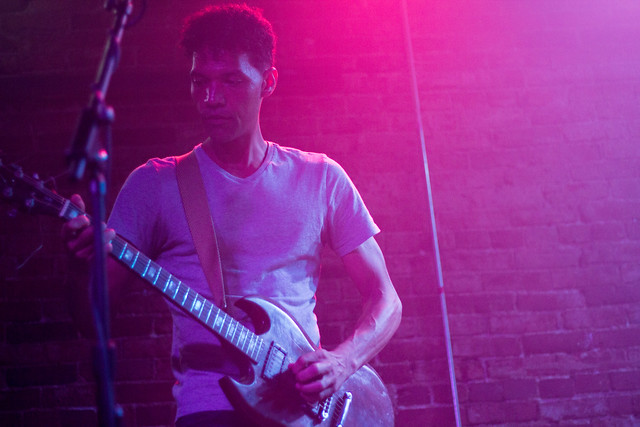 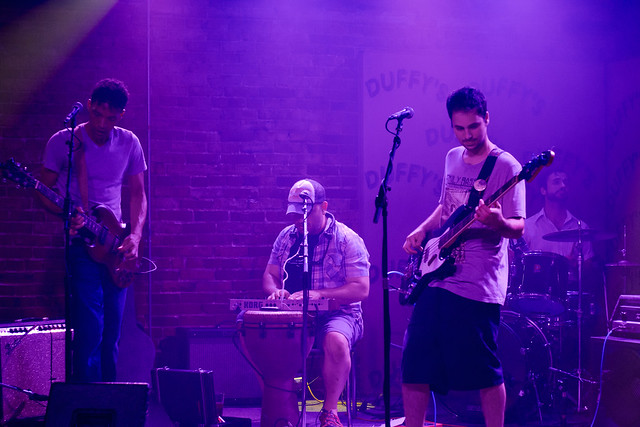 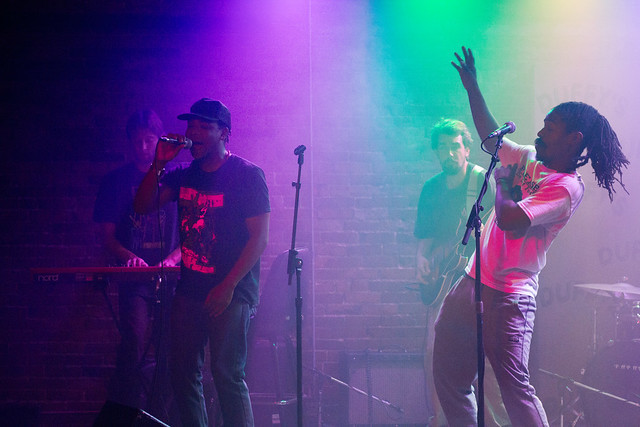 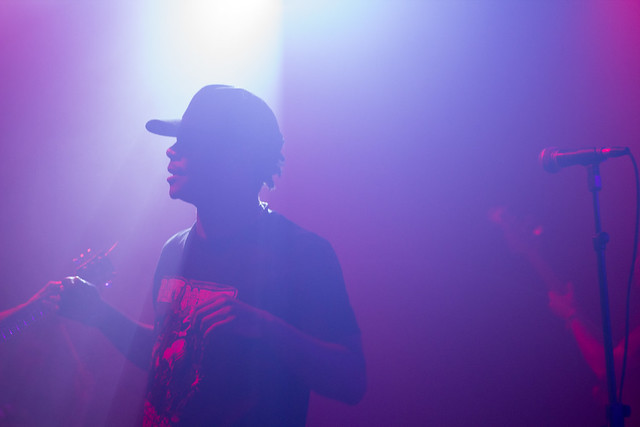 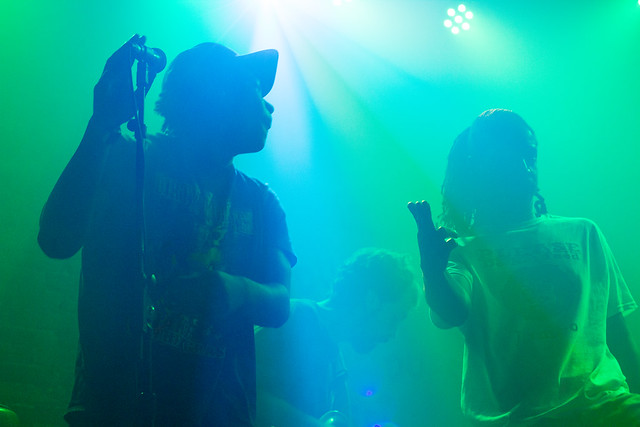 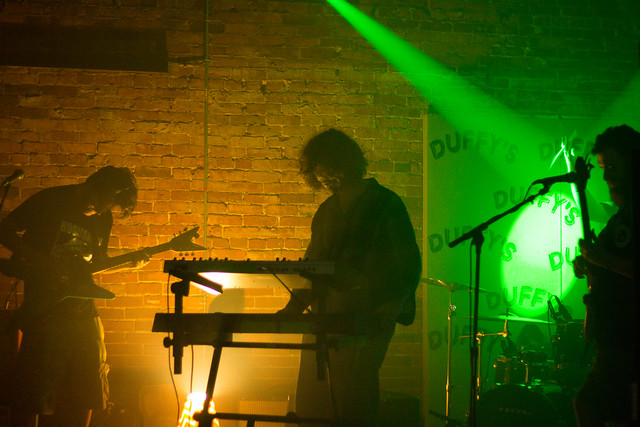 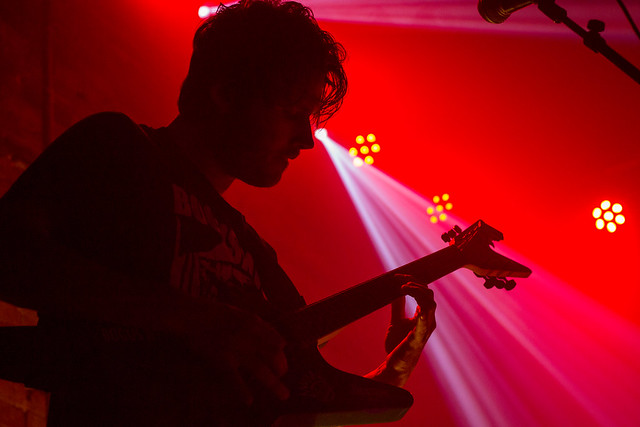 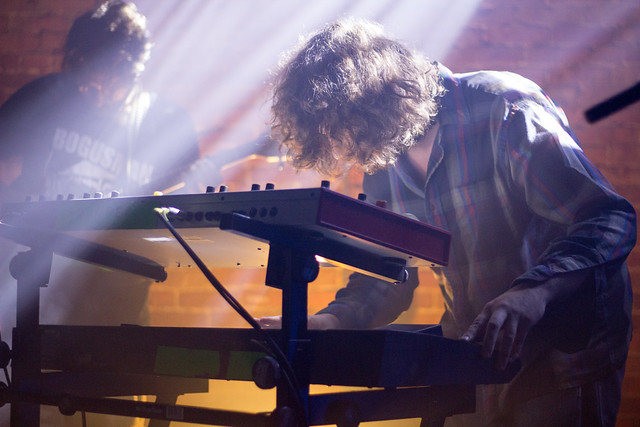 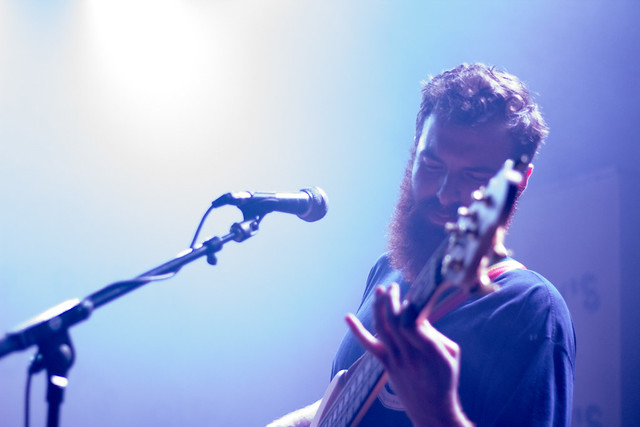 Investigate The Mole’s Phonic Findings below:

For a complete listing of concerts tonight and for the rest of the week, head to our statewide calendar at hearnebraska.org/events. Send all news tips, story ideas and new music submissions to news@hearnebraska.org