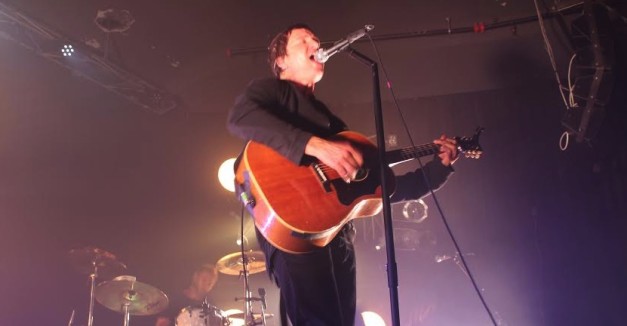 Norman was among nine honorees at the biennial Governor’s Arts Awards ceremony in La Vista, presented by the Nebraska Arts Council, Nebraska Cultural Endowment and Nebraskans for the Arts. Norman earned the Emerging Leader award, given for significant impact on Nebraska arts in a short time period. Past awardees include Matt Mason and Andrew Ek of Nebraska Writers’ Collective in 2014 and Emerging Terrain executive director Anne Trumble in 2012.

Other awardees include: Omaha Symphony conductor Ernest Richardson and Omaha Conservatory of Music’s Ruth A. Meints for Excellence in Arts Education; the Greely Irish Festival for Heritage Arts; Arts For All, Inc. and the Joslyn Art Museum for Organizational Achievement; Jamie Burmeister for Outstanding Artist; Margaret Hornady for the Thomas C Woods III Partner in the Arts; and The Johnny Carson Foundation for the Leonard Thiessen Award for Extraordinary Contribution.

The ceremony delivered the theme — “Imagining the Future of the Arts” — through science fiction. Dressed as Guinan from Star Trek: The Next Generation, Nebraska actress/entertainer Juli Burney launched the ceremony via video, which depicted her traveling back through time. Bassoons Across Nebraska played a Star Wars-Star Trek-Le Voyage Dans Le Lune medley. Burney appeared onstage during Nebraska Gov. Pete Ricketts’ speech, and the two traded movie-line quips and joked about Ricketts’ resemblance to Captain Jean Luc Picard.

In his opening remarks, Ricketts extolled the virtues of a strong, statewide artistic community. He referenced ancient French cave paintings, the Mona Lisa and Star Wars, widely recognizable artworks that he says connect members of society.

“The arts reflect a culture and bind it together,” Ricketts said.

See the full list of winners and details here.

Third Eye Blind at The Bourbon

For two hours Tuesday night, Stephen Jenkins hopped and leaped about the small stage in front of an excited sold-out crowd at The Bourbon. At 51 years old, the Third Eye Blind frontman has crafted a knack for performance.

Third Eye Blind broke out all the fun ones from its mid-’90s height of popularity. We heard singles from its 1996 debut album such as “Jumper,” as well as the rappy “Semi-Charmed Life,” without a doubt their biggest song. Behind its shimmer, the song’s lyrics describe a life on speed.

Jenkins talked quite a bit between songs, offering motivational tips behind the “Third Eye Blind ethos” of “doing whatever you want to do.” Toward the end of the two-hour show, Jenkins related with the crowd by explaining that his “great, great, great, great … grandfather” started a homestead in Nebraska and that his family still farms the land.

Along with their most famous songs, Jenkins and company brought a healthy dose of Dopamine, their latest album. The crowd knew the summer 2015 album’s songs well, too. “Rites of Passage” and “Something In You” kept everyone upbeat and on their toes.

During the middle of the set, the crowd was treated to be brand-new song with a story set in Oshkosh, Wisc., and Jenkins also said the band would release a new album this summer.

Third Eye Blind seemed to draw out its big fans for this concert, which sold out about a month ago. They all knew the words, the beats, the cues.

The band made its mark on the night with its signature poppy sound. They kept it down-to-earth and poetic, too, with songs like “Motorcycle Drive By,” a beautiful number from their debut release that had everyone mesmerized and shouting the lyrics. 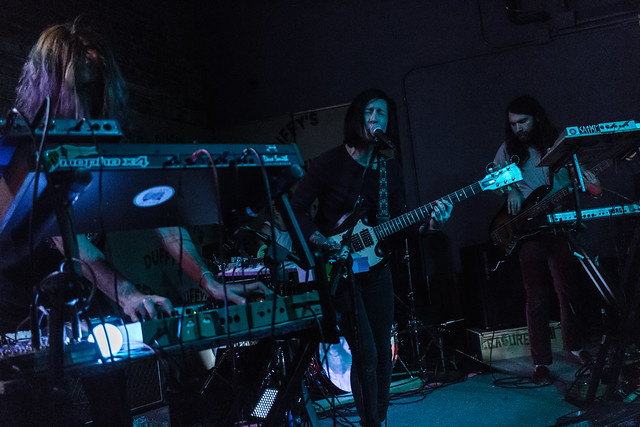 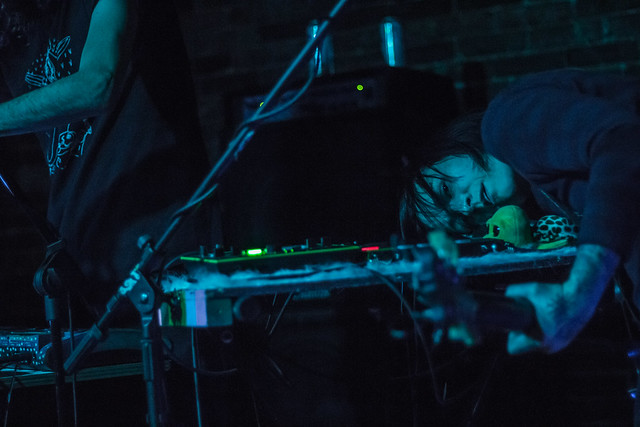 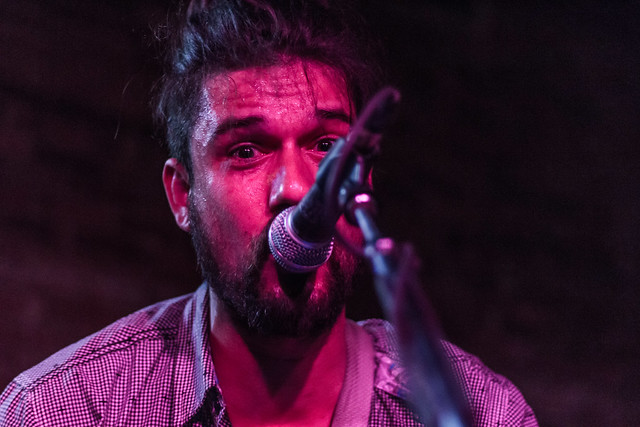 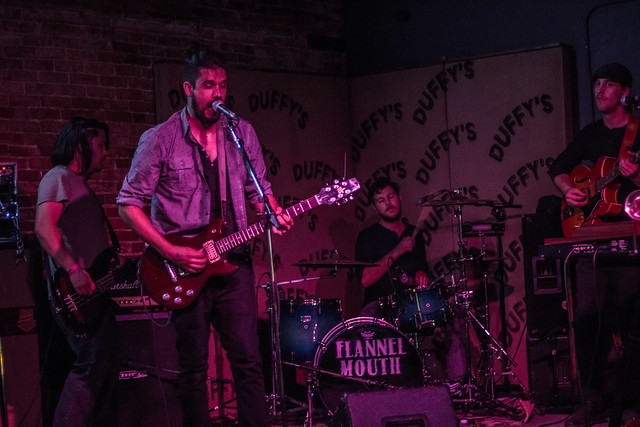 Tonight, New York City musician Alexa Dexa brings her “toychestral” electronic pop to House of Loom, 1012 S 10th St. The multi-instrumentalist is a 2011 graduate of Berklee College of Music and was awarded the 2015 Creative Individuals Grant from the New York State Council. Her soulful, whimsical music is filled with enough toy instruments to “put many playpens to shame. Plus, it’s a rare touring act show at House of Loom. RSVP to the free, 8 p.m. show here.