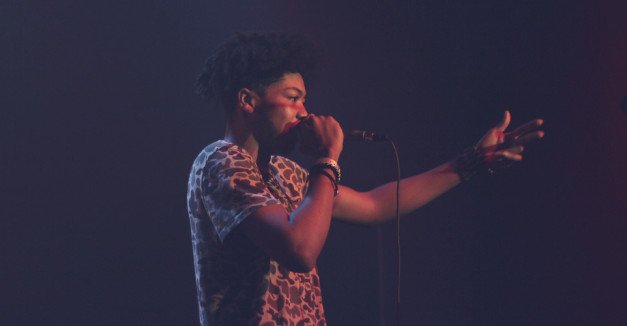 We’ve heard three song premieres, but now you can listen to Orenda Fink’s Blue Dream in its entirety.

As of last night, NPR is streaming the forthcoming Saddle Creek album as a First Listen. Prior to the stream, we’ve heard “Ace of Cups,” “You Could be Loved” and “Holy Holy,” three alluringly intimate tracks burgeoned by elegantly layered atmospheric instrumentals. The rest of the album holds up to that promise.

NPR’s Katie Presley writes of the album: “Sounds made by humans and sounds made by computers dovetail gorgeously, never detracting from and always adding to each other’s effectiveness.”

Blue Dream marries what could be cool, lonely ruminations on the inevitability of life, death and love with a comfortable self-assurance. The album accepts these facts and uses them less as a point of stagnant melancholy and more as a useful place from which to grow and move forward.

The album is officially out next week on Aug. 19, and you can look for an in-depth Hear Nebraska review then.

It’s Monday, so we’re featuring a new crop of Nebraska tracks streaming on HN Radio this week. One of the lead tracks is “Uhmmmmm” by Both. A collaboration between Omaha emcee Scky Rei and producer INFNTLP, the hip-hop duo will appear from 8-10 p.m. on Hear Nebraska FM tonight. Stream the show online at kzum.org, or listen over the air on 89.3 FM in Lincoln.

We’re also looking forward to Maha at the end of the week (ferris wheel and all), so we’ve included music from some local Maha participants, including M34N STR33T, Matt Whipkey, Twinsmith and Icky Blossoms.

Both will also play in midtown Omaha on Wednesday as part of our Live at Turner Park series with AZP. Last week’s show was rained out, but Wednesday promises to be clear with a high around 80 and a low around 60 degrees. Perfect temperatures for a late summer evening concert in a park. 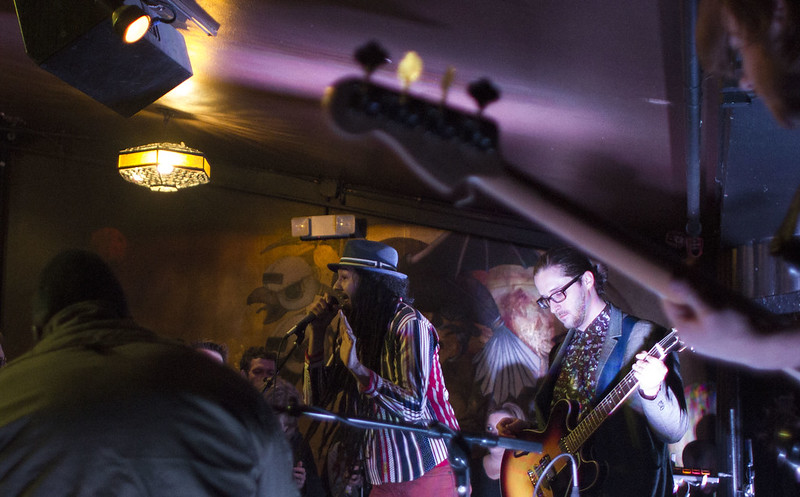 Last year, nine venues hosted shows for more than 50 acts, including Future Islands, BOY, The Kickback and local favorites like Universe Contest, The Renfields and Masses.

As with its winter counterpart, Lincoln Exposed, the October festival is typically built around the triangle that comprises Duffy’s Tavern, The Bourbon and The Zoo Bar on 14th and O streets. It’ll be interesting to see if it stretches to other venues this year, especially after the success of the Nebraska Folk & Roots Festival in The Railyard. Admittedly, the walkability of these multi-venue festivals is part of their charm.