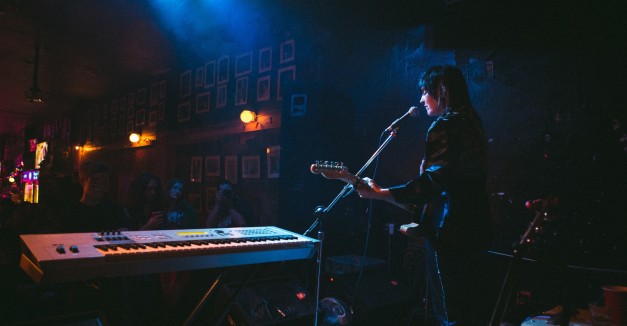 If you’ve ever written, recorded and released a song, we’re hosting a pair of free workshops designed to help you protect your work and be successful.

University of Nebraska College of Law student attorneys will teach “Protect Yourself and Your Music: Legal advice for musicians” in both Omaha and Lincoln. The course is open to all and will cover topics including copyright law, licensing, contracts, streaming services, performance rights organizations, and signing with agents, managers and labels.

These workshops mark the start of a continuing series of non-concert events aimed at helping grow Nebraska musicians through education and resources. Tell us what courses you would like to see by commenting below, or emailing HN Program Manager Aaron Markley at aaronm@hearnebraska.org. 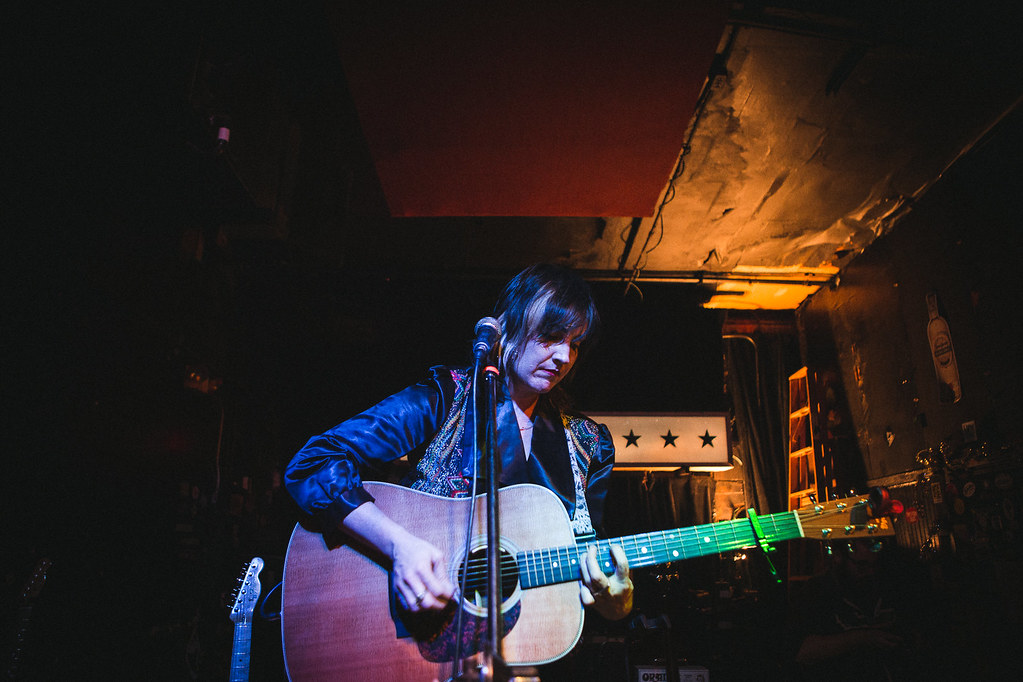 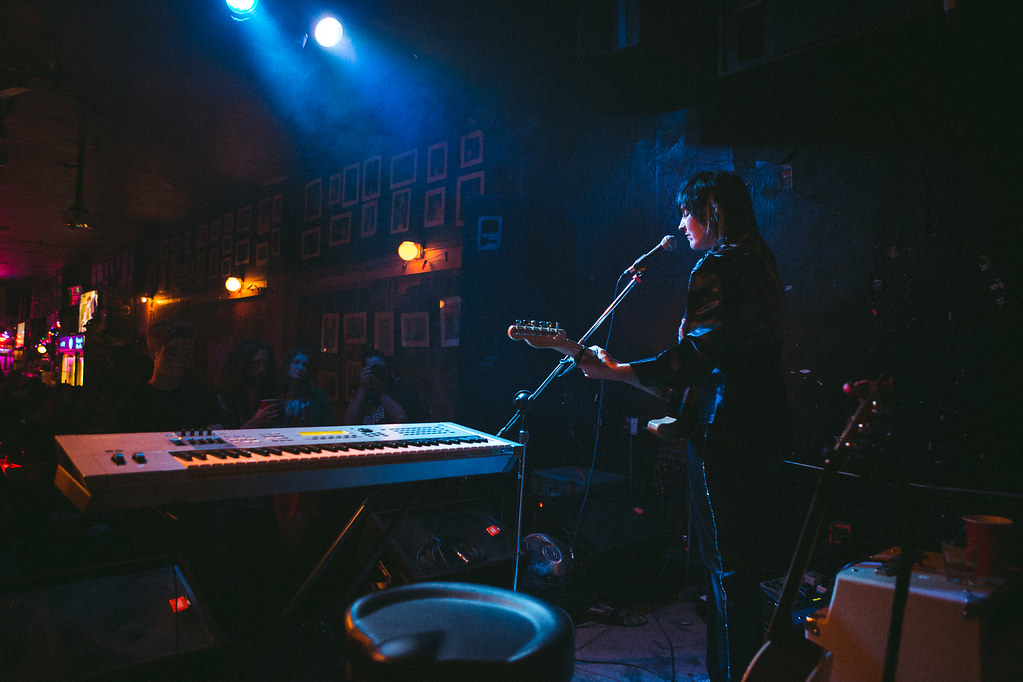 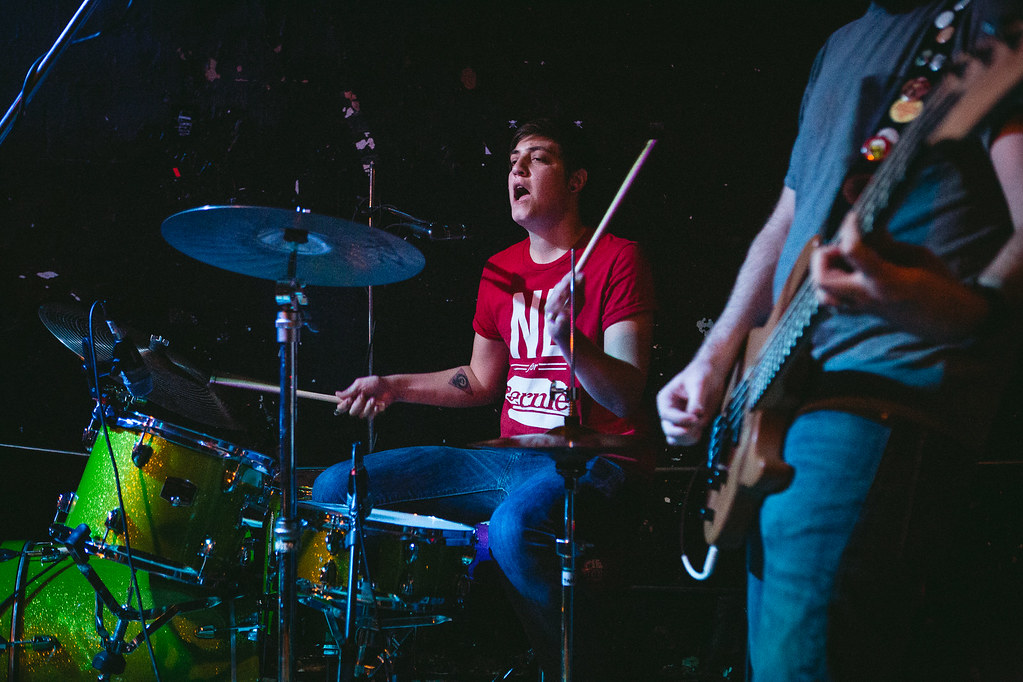 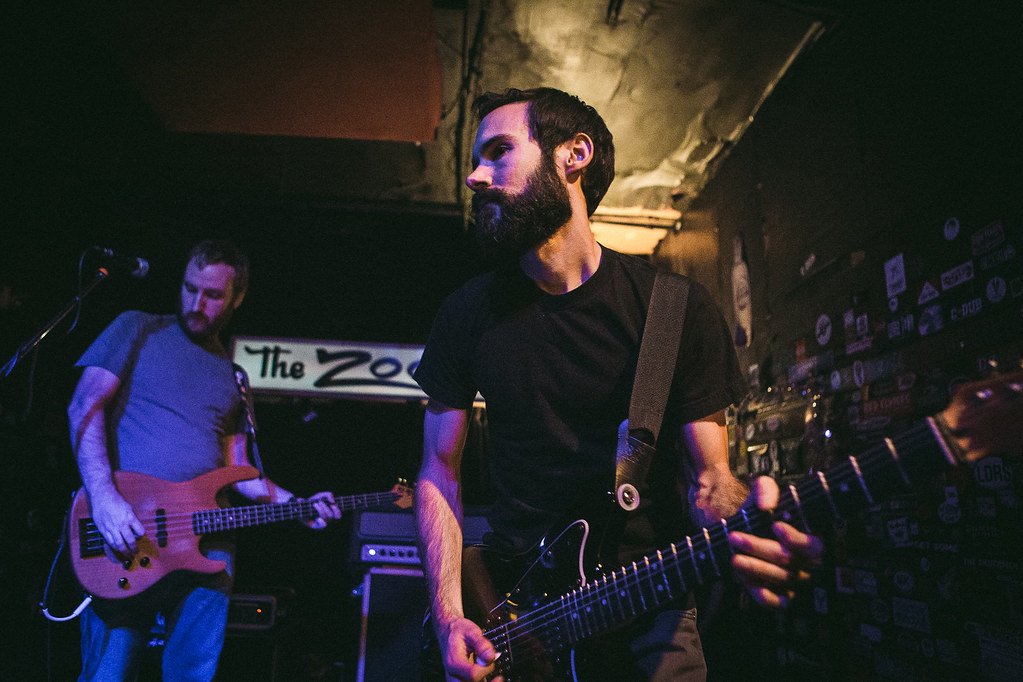 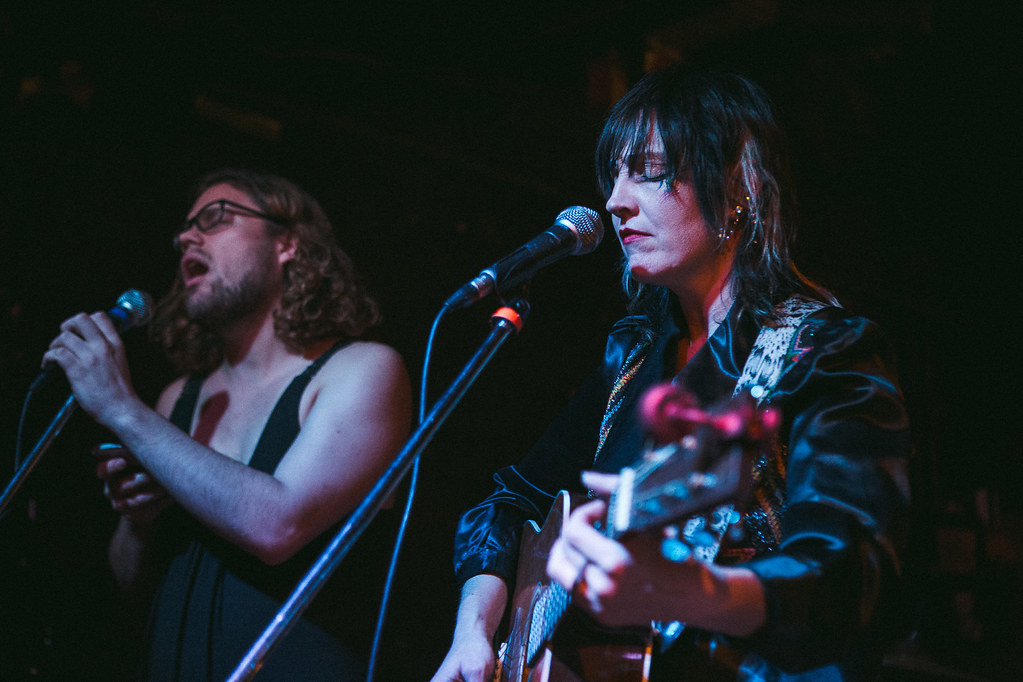 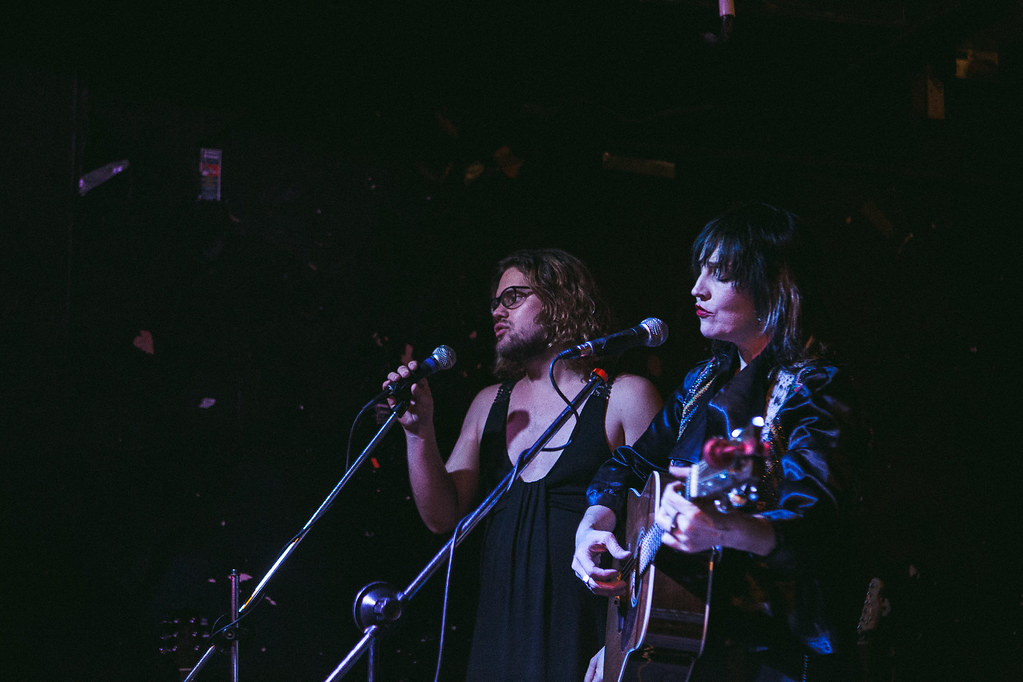 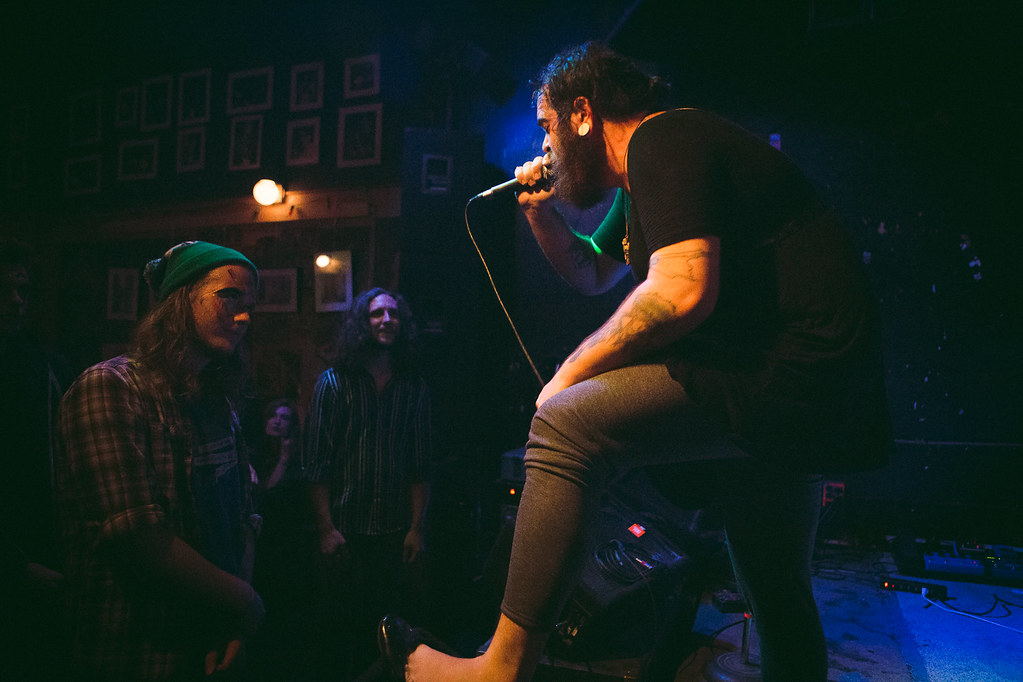 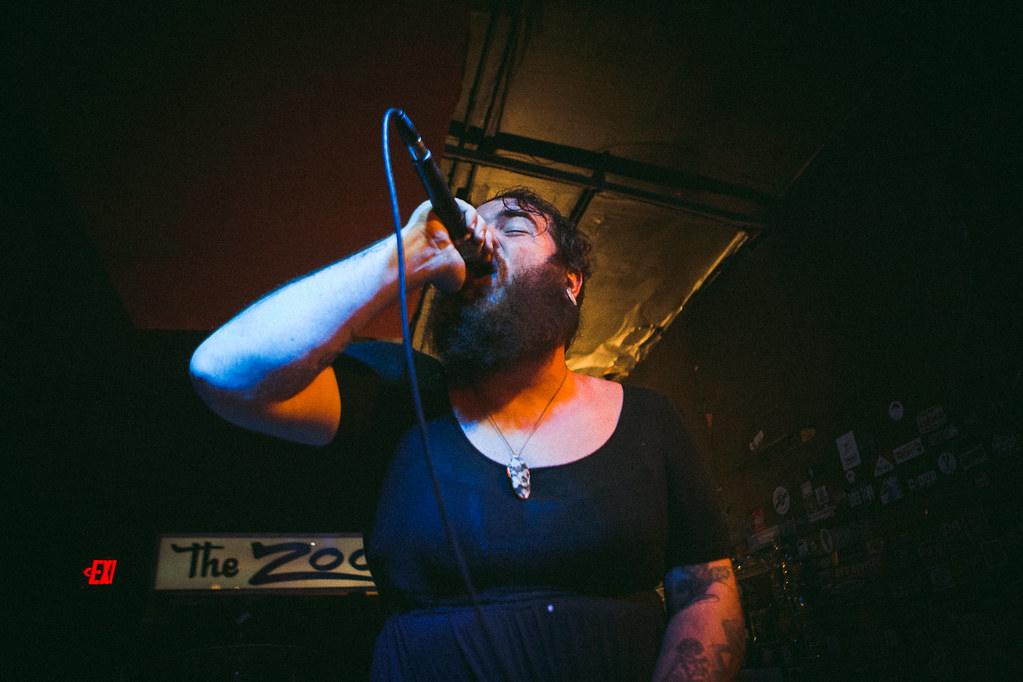 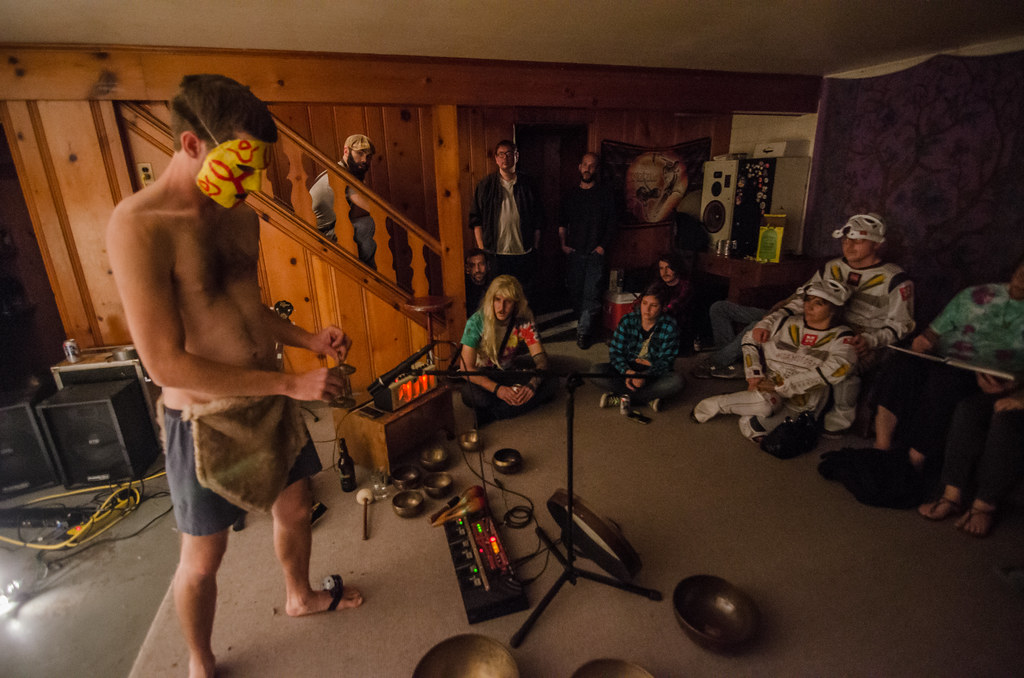 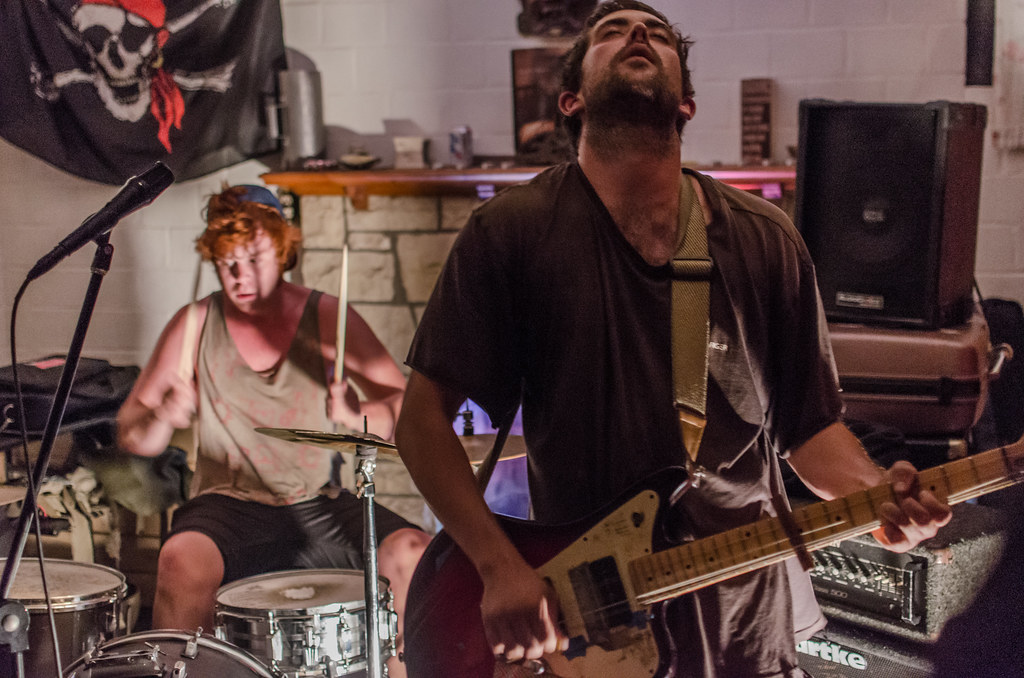 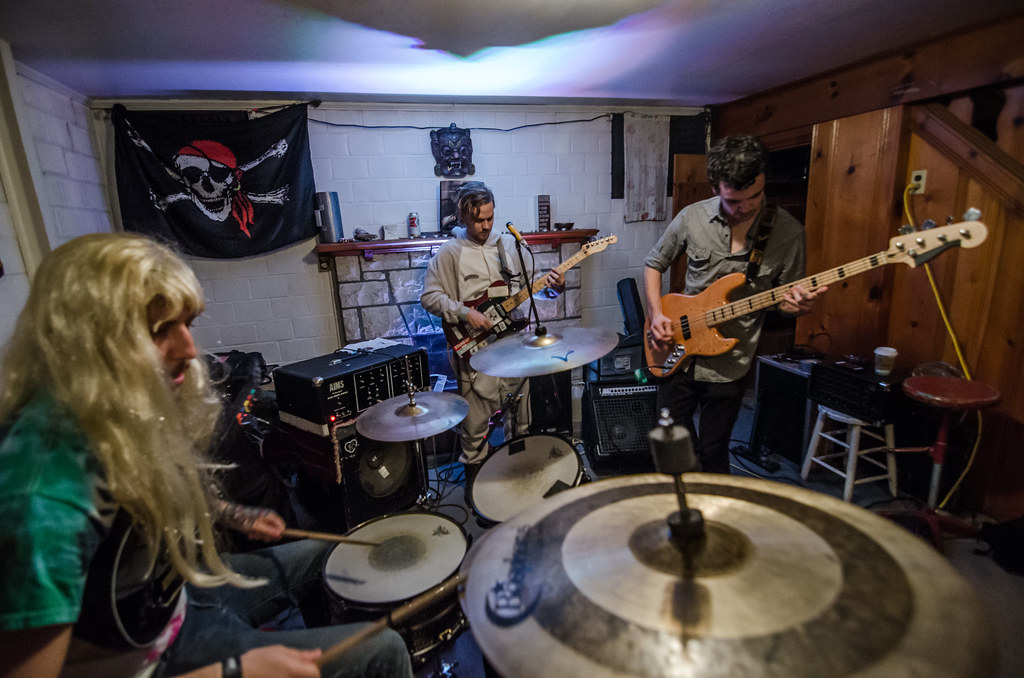 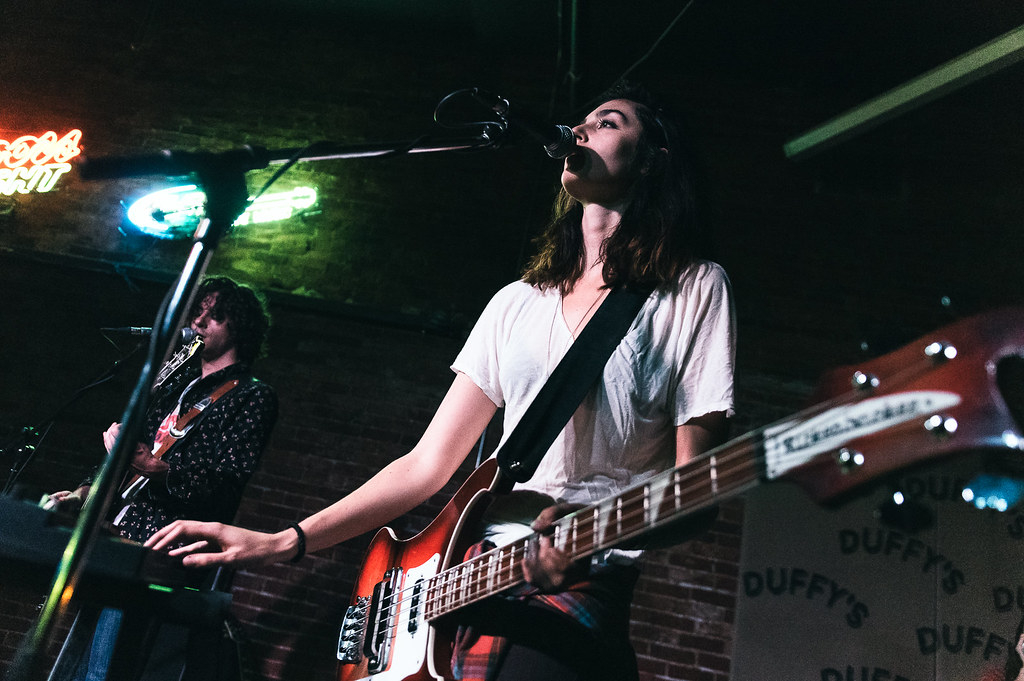 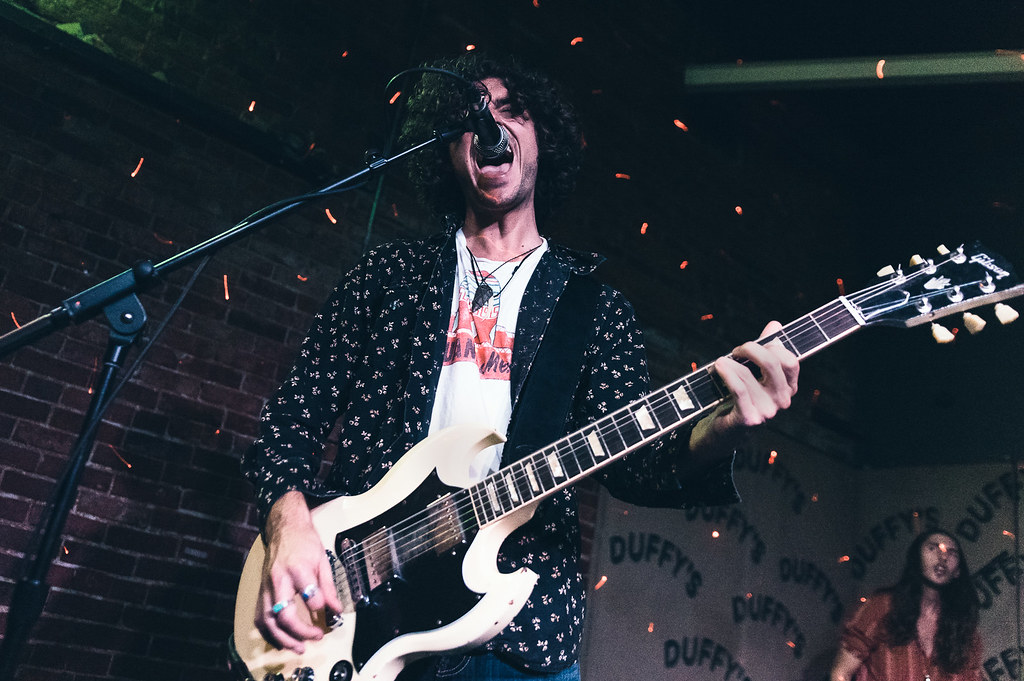 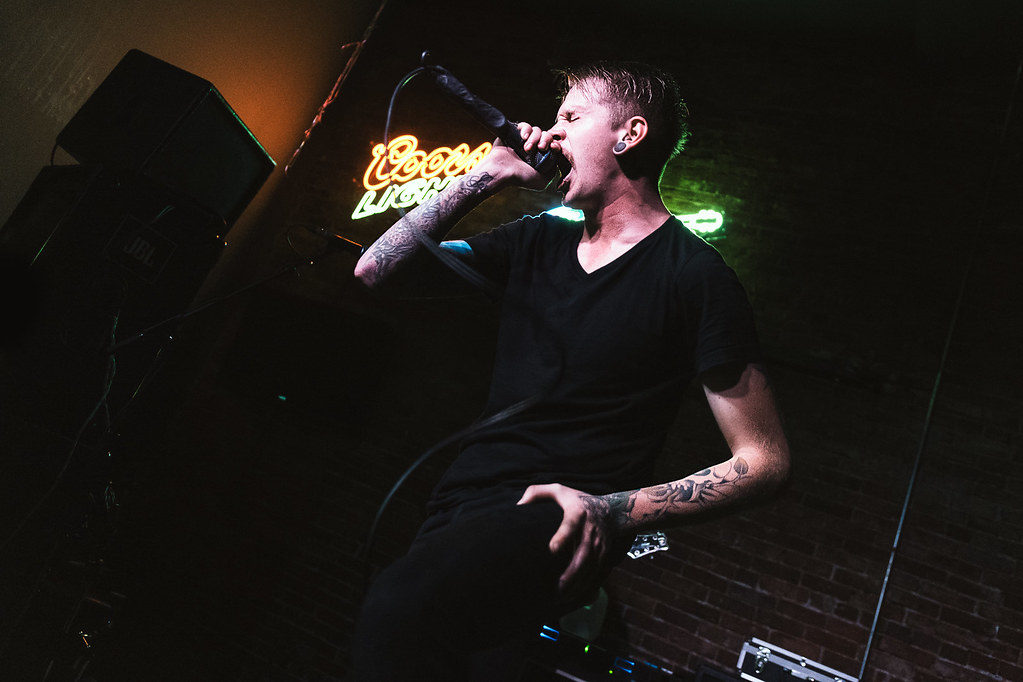 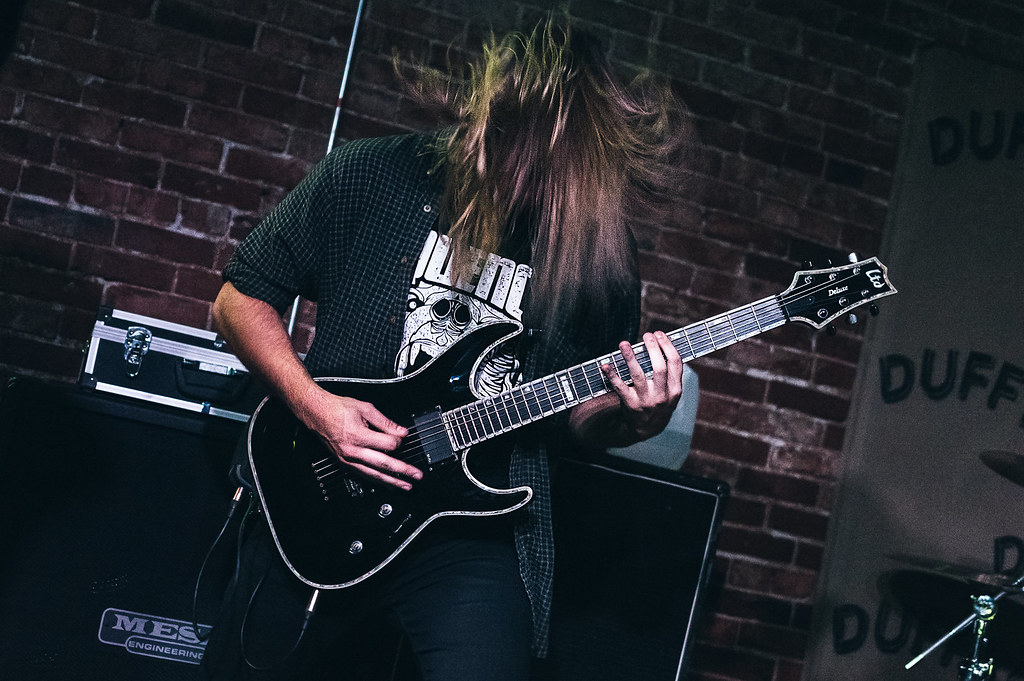 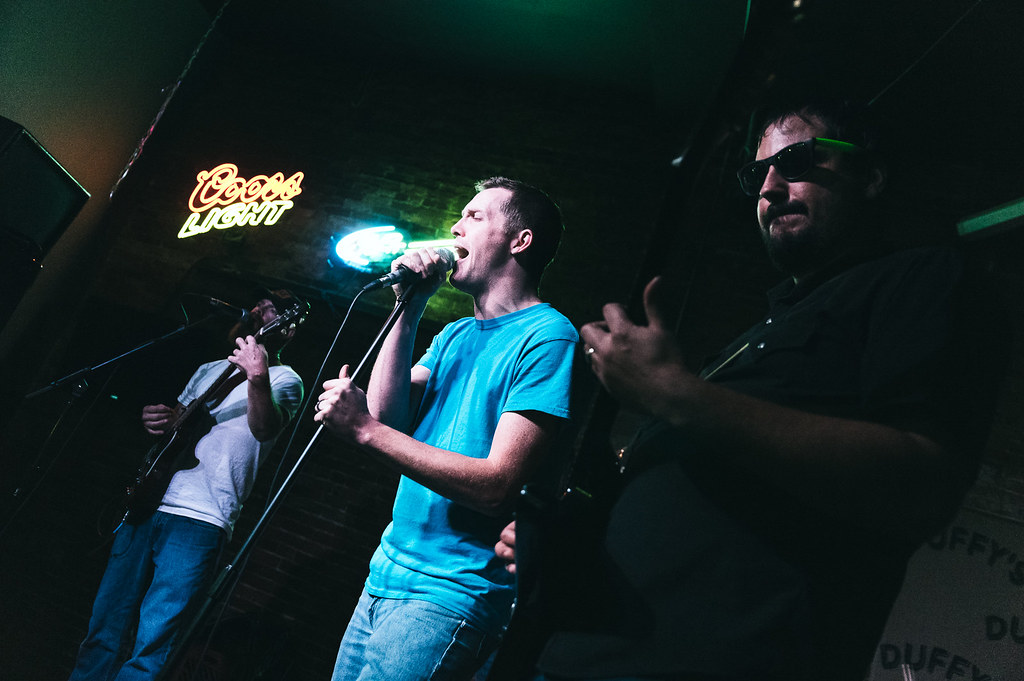 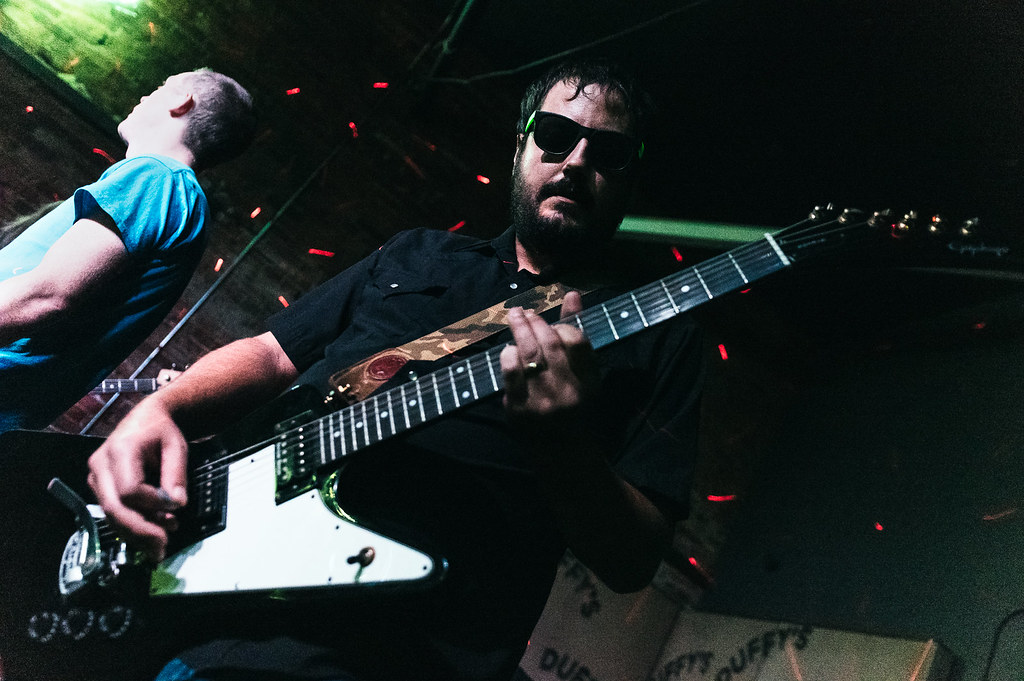 It looks to be a busier Monday night than normal, and it starts with the usual Zoo Bar lineup of the 5 p.m. Emily Bass Piano Hour and 7 p.m. Zoo Bar House Band.

And a quick update: Kansas City rockers Lazy will play with Omaha’s Stomach and Hip Replacement at West Wing tonight at 9 p.m. The show was originally scheduled at MAS. RSVP here.