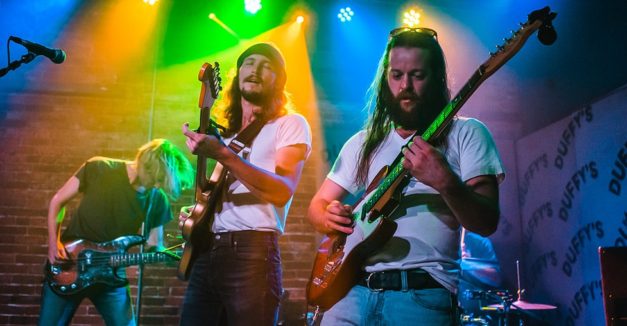 Guitar strings generate a massive amount of waste. Most municipal recycling centers do not accept guitar strings, so an estimated 1.5 million pounds of old strings winds up in landfills instead.

To combat the waste, Ground Floor Guitars in Omaha hosts one of 50 D’Addario-sponsored events across the country on April 15th. The Blackstone guitar shop intends to raise awareness for D’Addario’s new program, “Playback: Recycle and Restring,” which encourages guitarists to recycle their guitar strings at local music shops in return for redeemable points towards music equipment from the company.

“To think about shops I’ve worked at in the past and how many strings are in the trash at the end of the night is ridiculous,” says Ground Floor’s general manager Josh Soto. “Yes, [Ground Floor] is a retail establishment, but it’s also an outlet for us to help other people out.”

Terracycle, a global recycling organization, is also sponsoring the Playback program. The company has worked with other large corporations on recycling projects, including Capri Sun, Garnier, Brita and Colgate.

For every quarter pound of strings donated on April 15th, the Omaha guitar shop will donate $1 to the D’Addario foundation, a charity dedicated to providing music education to underserved communities. Soto says the shop will continue recycling post-kickoff event.

HN multimedia intern Lauren Farris went to Duffy’s Tavern last night to catch Los Angeles indie rock band The Ferdy Mayne with locals Clay and House Vacations. With founder/songwriter Shane O’Malley Firek as its anchor, The Ferdy Mayne tours in support of its self-titled debut album, which dropped last month on Greater Peaks Records. It’s a focused effort, the result of nine years playing with a rotating cast of bandmates and honing in on his self-described “guitar band” sound. 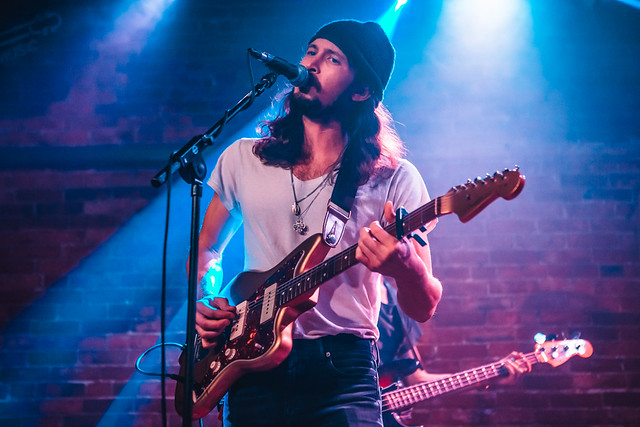 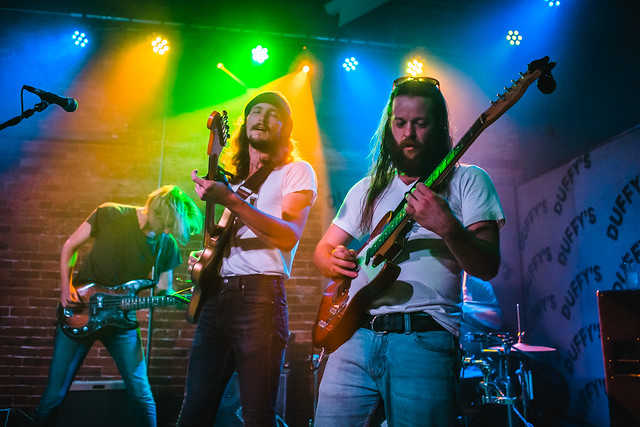 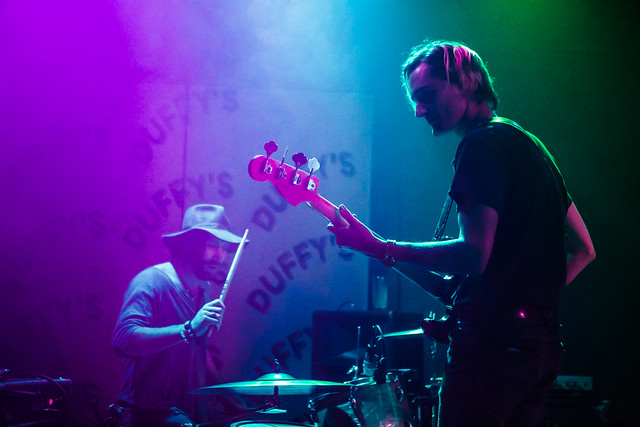 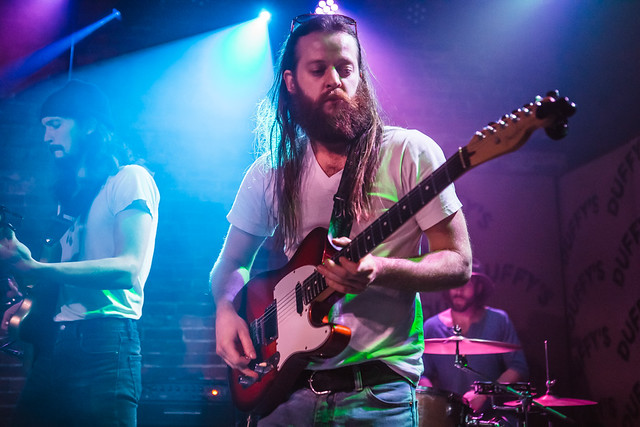 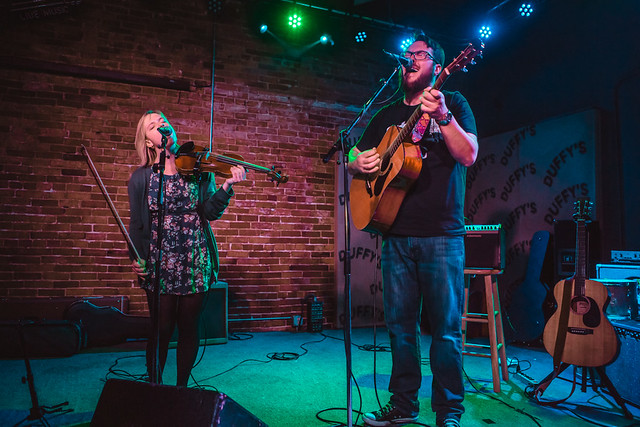 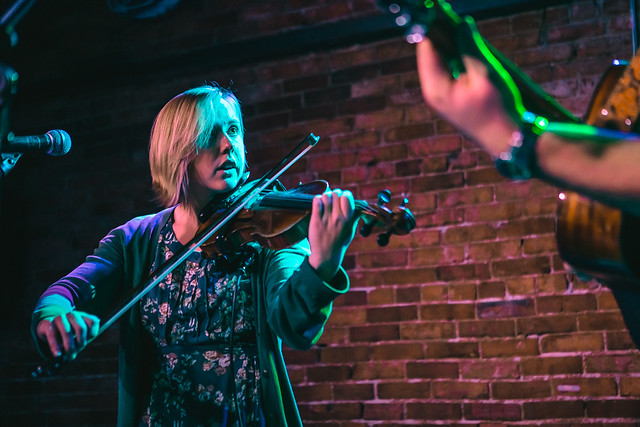 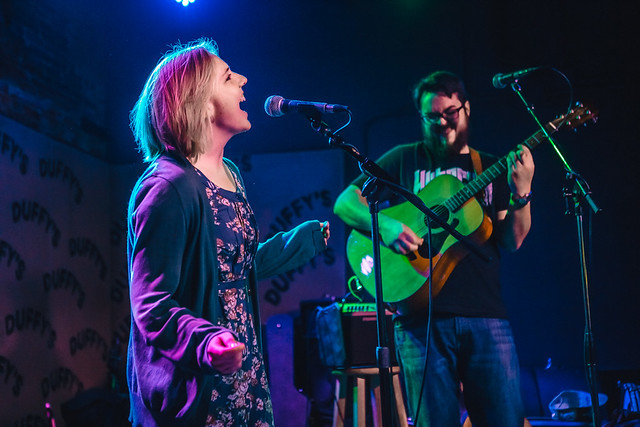 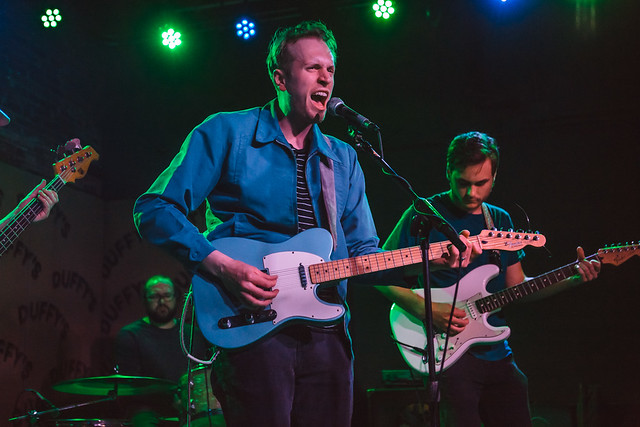 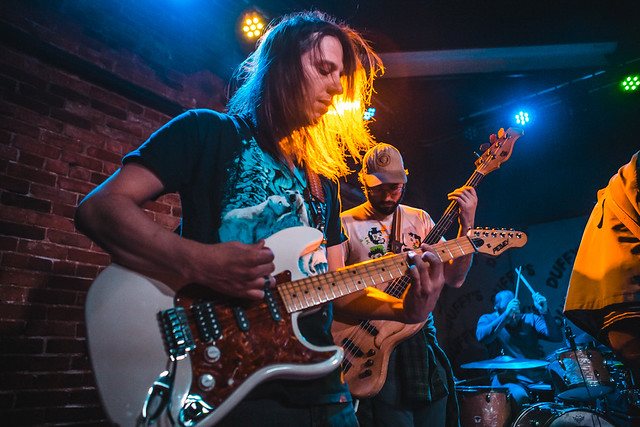 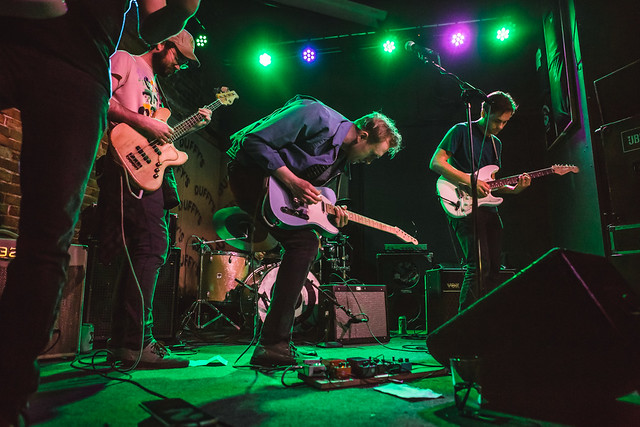 It is widely agreed that 2005 was Bright Eyes’ lynchpin year. It brought a double release — the massively popular I’m Wide Awake, It’s Morning and the sonically darker Digital Ash In A Digital Urn — and with them, world tours that sapped the band’s energy.

What followed was a time of doubt, exploration and reconstitution for Conor Oberst, who followed up two years later with Cassadaga. Named for a Florida community of psychics the songwriter visited during that period, it focuses on that journey while adding to Oberst’s file folder of political criticism.

Cassadaga turns 10 years old this month, so today in throwbacks, we’re reading an old SPIN magazine interview with Oberst from April 2007. In it, he addresses his songwriting maturation and the idea of a physical music scene. In the era of George W. Bush’s presidency, the conversation also turns to politics in songwriting and the enveloping “modern world.” It finishes with his journey to the album’s titular community.

Tonight, Umm plays Reverb Lounge with Oquoa, BareBear. Umm is Stefanie Drootin-Senseney and Chris Senseney of Big Harp, back in Nebraska with a slightly new direction. From the press release: “Umm finds the couple drawing inward, draping vintage harmonies and shards of fuzz over grounded, primitive rhythms and simple, aching pop melodies. Like the Everly Brothers and Suicide smoking cigarettes in bed and listening to the Breeders, but dual-gendered and neither naive nor pretentious.” By the sound of it, a natural progression from Big Harp’s most recent LP, Waveless, but with that plus BareBear, we’re excited to find out. 9 p.m. show, $7, all-ages. RSVP here.

Check out more of tonight’s shows at our statewide calendar here. Submit events here or send them to news@hearnebraska.org with story ideas, news tips and new music.