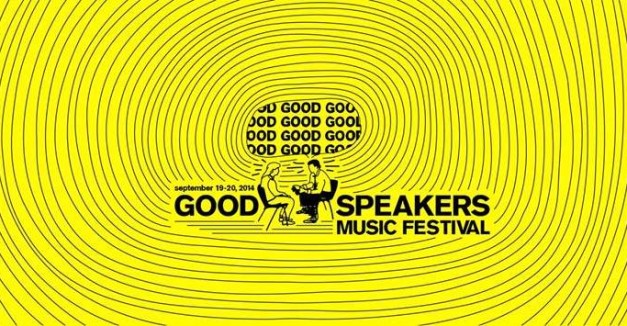 Good Speakers Fest is back, bigger and relocated.

Darren Keen’s festival was last held in 2012 as a mini-fest along Lincoln’s O Street at Yia Yia’s, The Bourbon and Mix Barcade.

This time around, announced earlier this week, Andrew WK, Icky Blossoms, Universe Contest, Reptar and more will take several stages at the Carlisle Hotel in Omaha for Good Speakers Fest. On September 19 and 20 the festival will take over the hotel for the several stage event. One day tickets are $28, $44 for two days. Hotel room packages are also available for $70 and $119. More information via the festival’s Facebook event here.

Shows will take place mostly in the hotel’s bar, marketplace and beer garden with a few other stages popping up over the weekend.

Plack Blague, Routine Escorts, Cakes da Killa and Black Oatmeal will also play, with more artists to be announced. Hear Nebraska is a media sponsor on this event. Look for more previews, interviews and coverage to come.