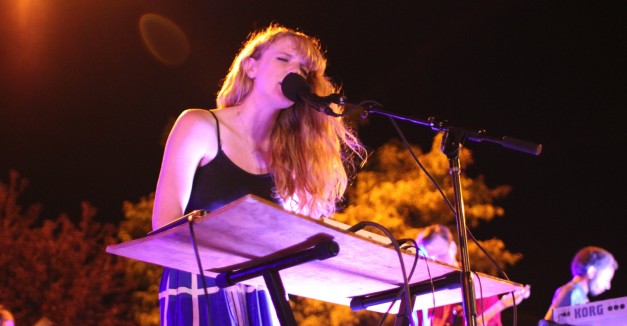 If some measure of dreary fatigue had set in during the last few days, Saturday night in Grand Island — the last stop of the Good Living Tour — gave way to celebration and revelry.

Friday, the tour stopped in Nebraska City with Lincoln punks A Summer Better Than Yours, Nebraska homecomers Kill County and Omaha’s The So-So Sailors. Crew and audience alike overcame the crushing heat and narrowly missed a nasty storm for a well-attended evening. Roughly one-third of the crowd of 100 came from nearby Omaha and Auburn.

The bill spanned the spectrum of rock. A Summer Better Than Yours drew a contingent of younger fans to the front of the stage with a bleeding-hearted, four-vocalist ensemble and quick fire guitar attack. There was specific intrigue for the dusty, somber folk of Kill County and the smart soul rock of The So-So Sailors; it’s becoming more and more of an occasion when either plays, so seeing them together was somewhat special.

The next night in Grand Island saw a bustling, festival-like atmosphere for a stout lineup: Saddle Creek darlings Icky Blossoms, Omaha songwriting legend Simon Joyner (with The Ghosts) and Lincoln hip-hop group AZP. There was a bevy of food trucks, vendors and bars circling the perimeter of the 111 E South Front St stage downtown.

Grand Island’s crowd was more than 500 strong. It drank in Joyner and the Ghosts as the band brought the songwriter’s delicate, somber catalogue with an up-tempo rock flair. It bopped along with emcee Ishma Valenti’s impassioned lyrics and AZP’s hard-charging flow. And it sweat in the streets, bathed in stage light, as Icky Blossoms pumped out an electronic dance party.

As the bands and crew celebrated backstage post-concert, gone were the aches and pains of physical labor, the frustration from obstacles both foreseen and uncontrollable. Instead, there was only laughter, dancing, singing and hugs.

(A very special thank you goes out to all of those who attended the shows, for those who played and to all of our local and statewide sponsors. We had a blast, and we cannot wait to see you all soon.)

See photos below from the final two stops of the Good Living Tour.

A Summer Better Than Yours 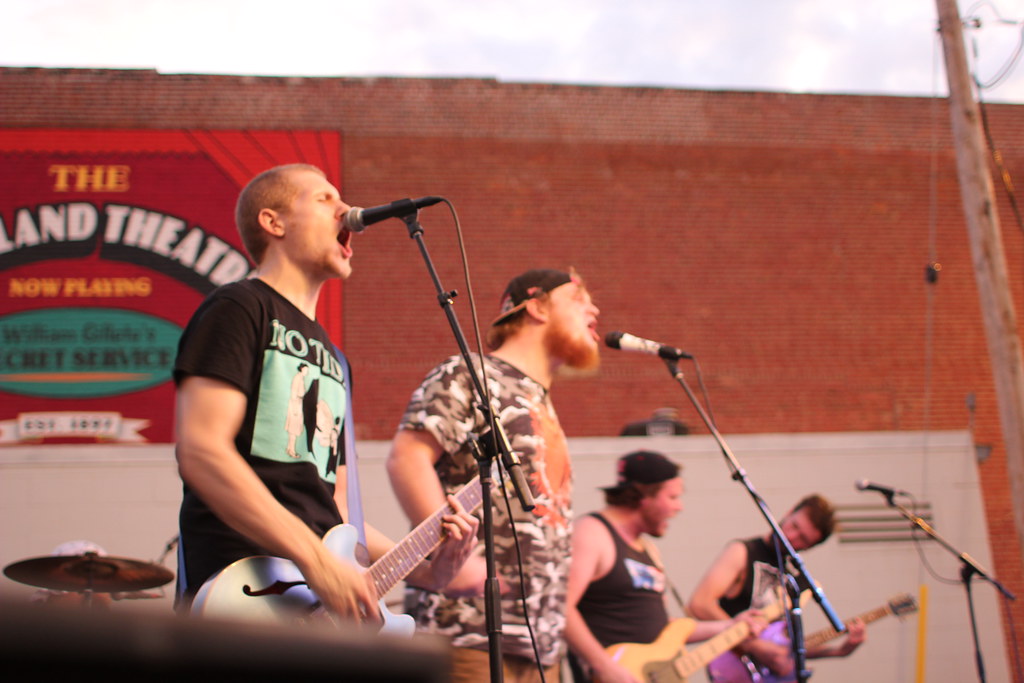 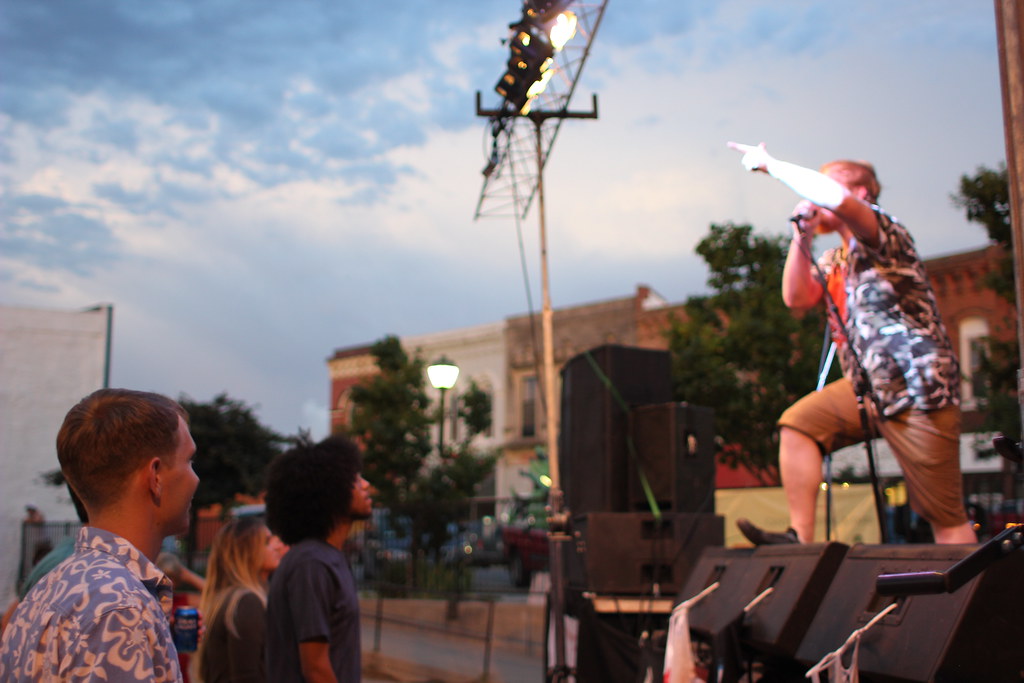 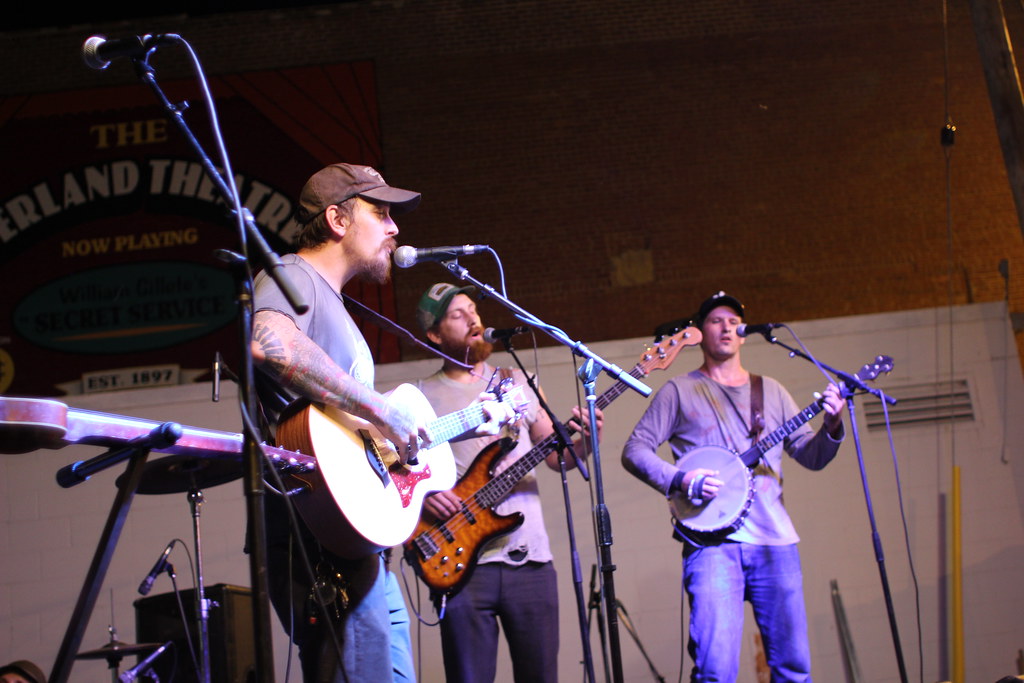 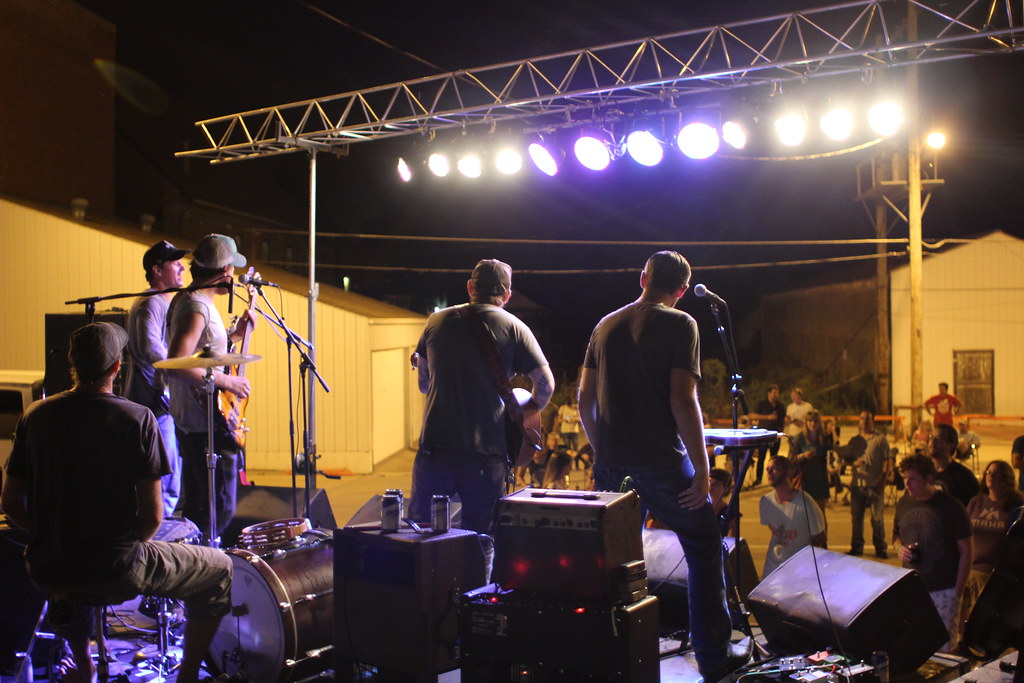 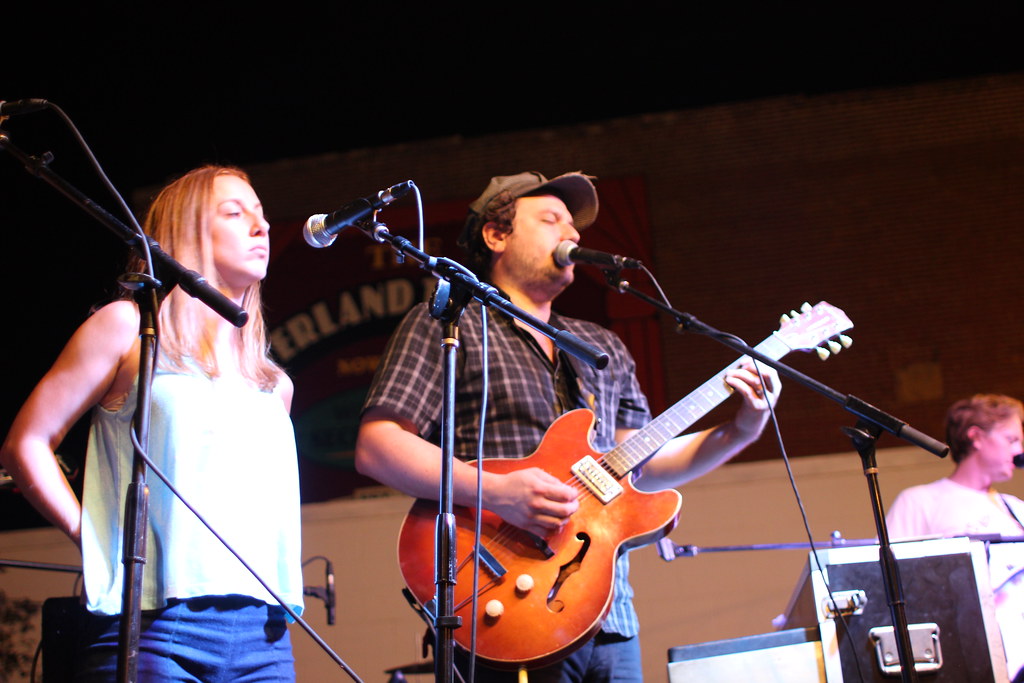 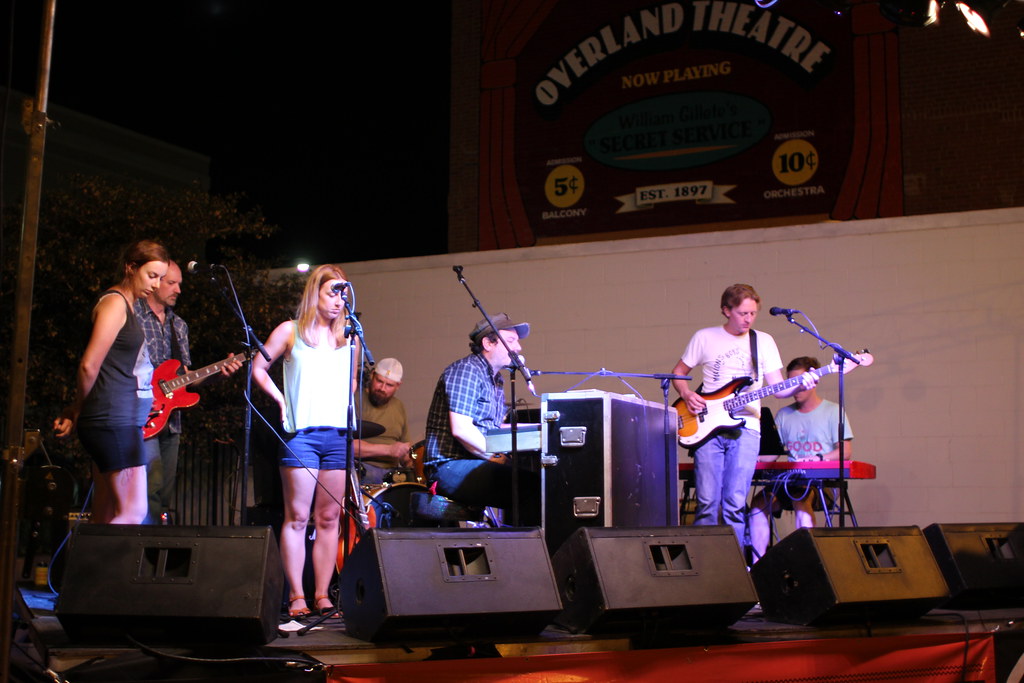 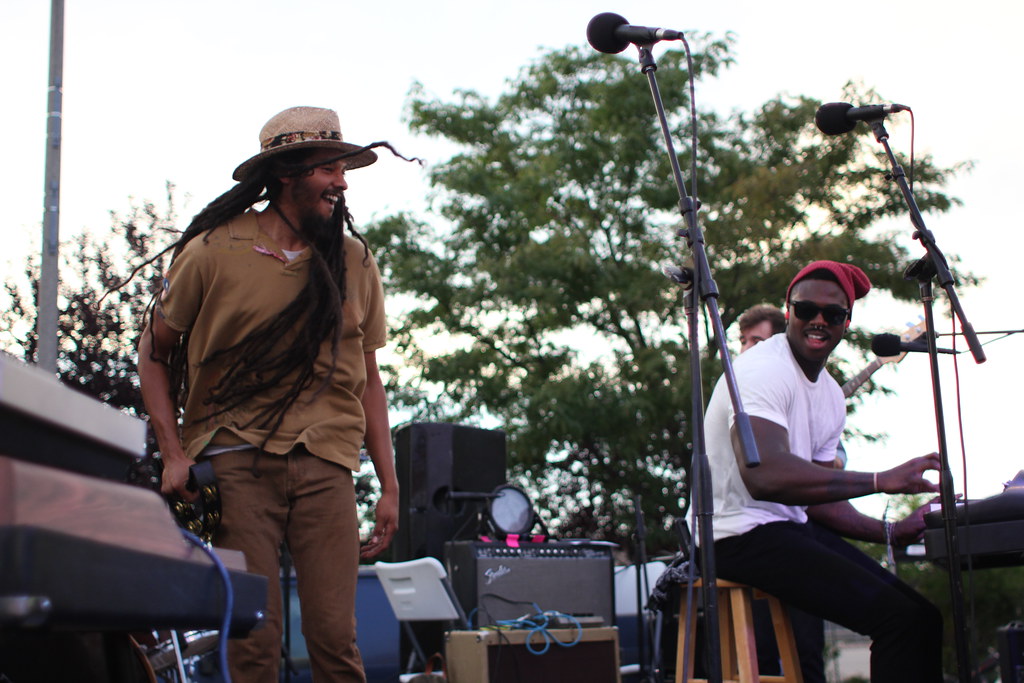 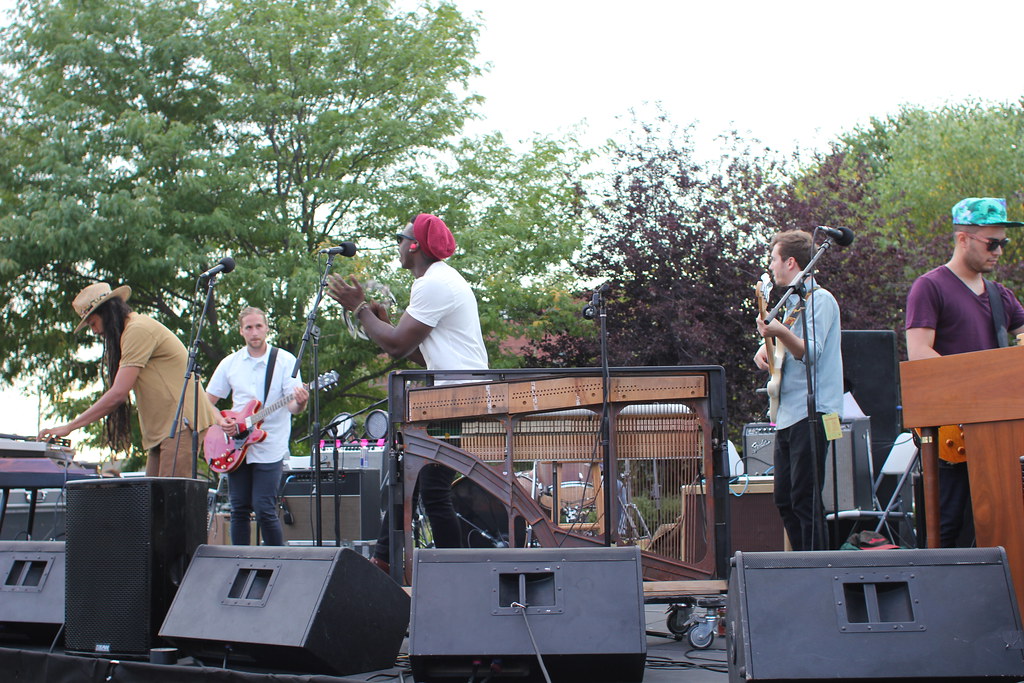 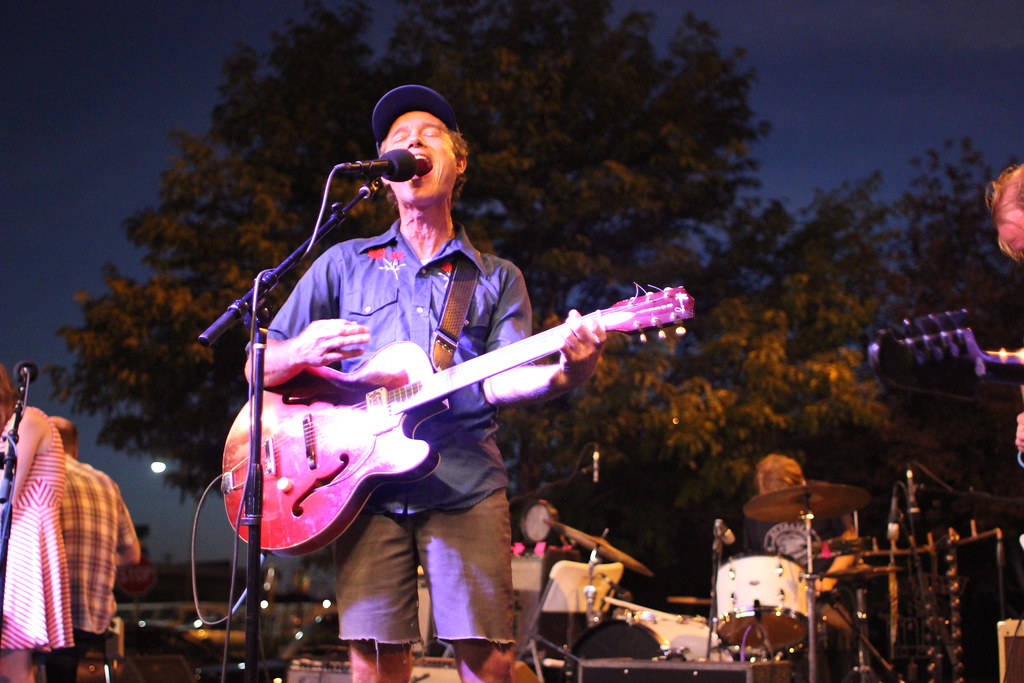 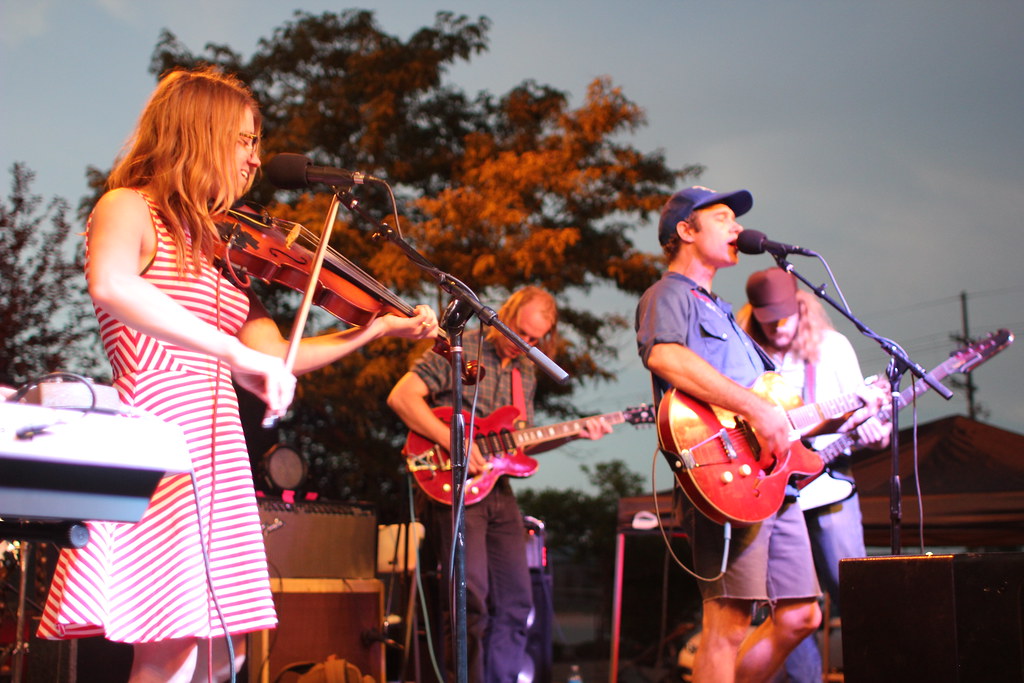 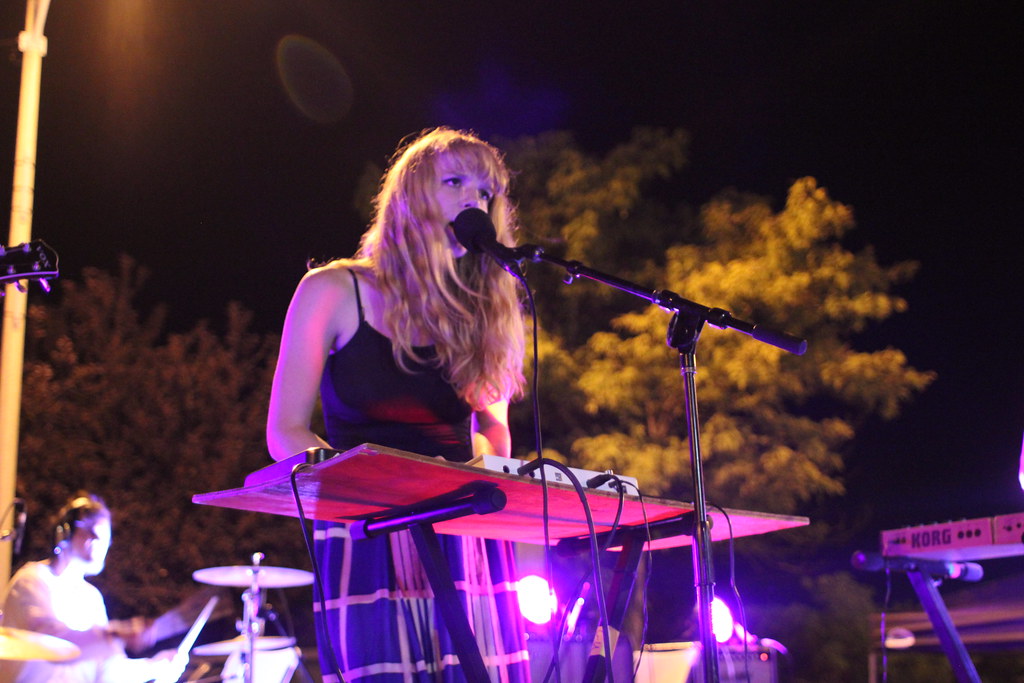 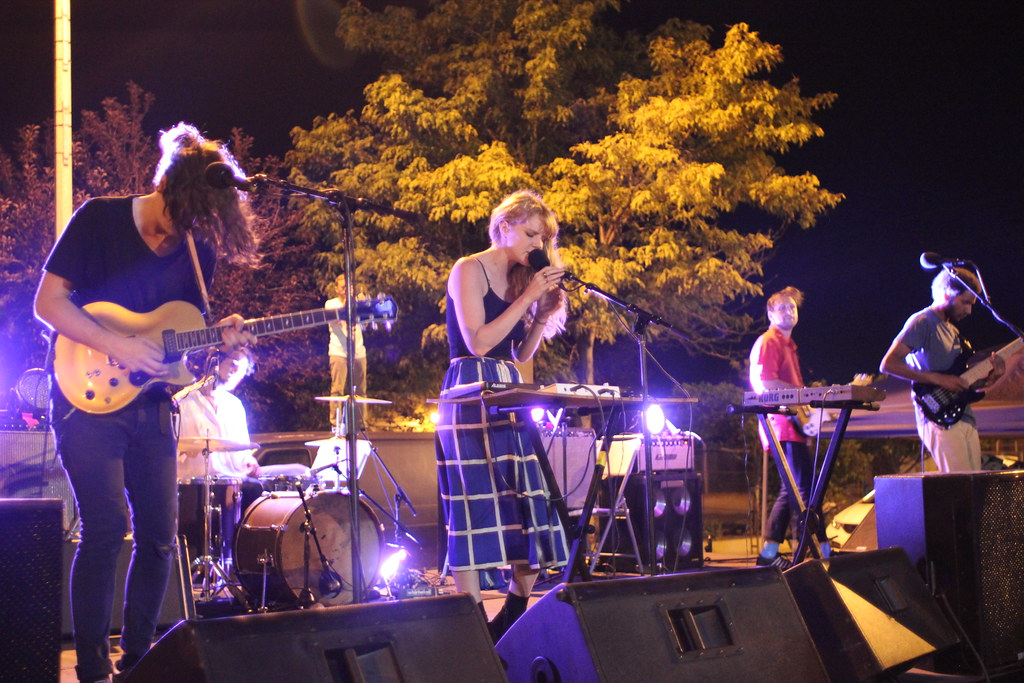 After two minutes of trudging, swampy rock in a basement utility room, Montee Men guitarist John Laughlin launches a blistering solo to break up the march, finishing just as the lights dim. The trio bursts forth as the lights come up again to bring it home.

See the “RITUAL 3” video below:

This week, Emily Bass takes it out of Zoo Bar and onto Tower Square for Hear Lincoln,  sponsored by the Cooper Foundation, presented by the Lincoln Chamber of Commerce and promoted by media sponsor KZUM. 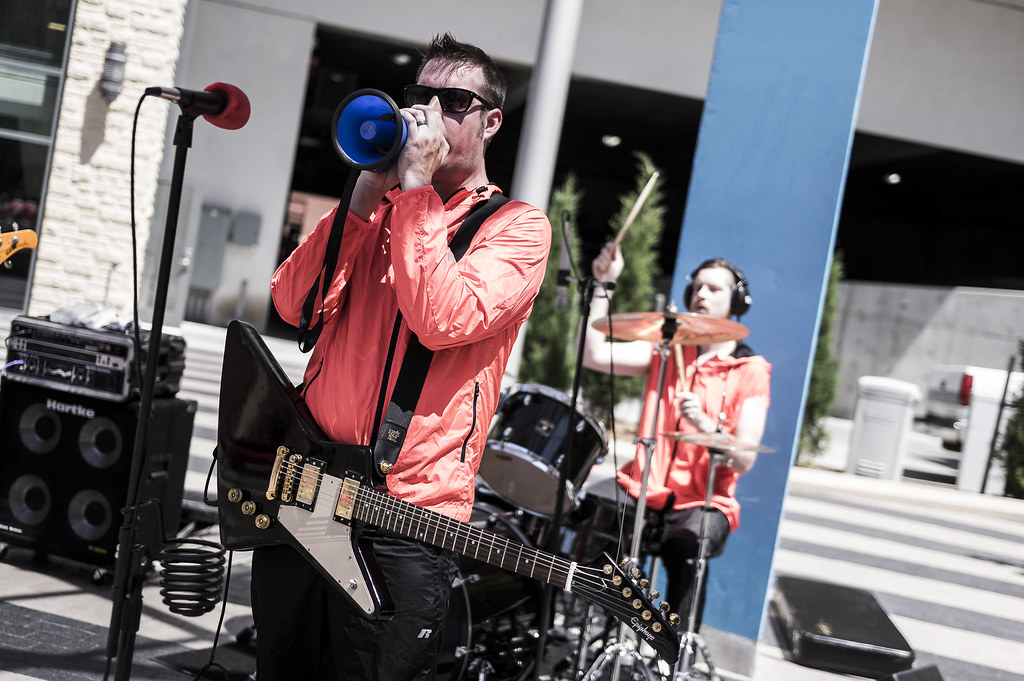 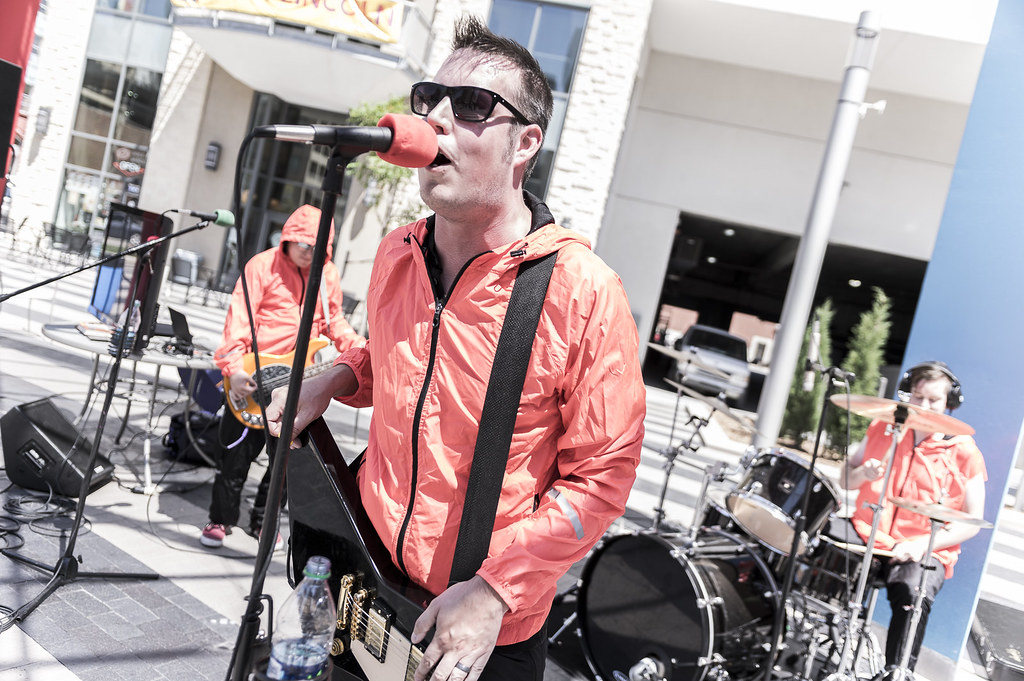 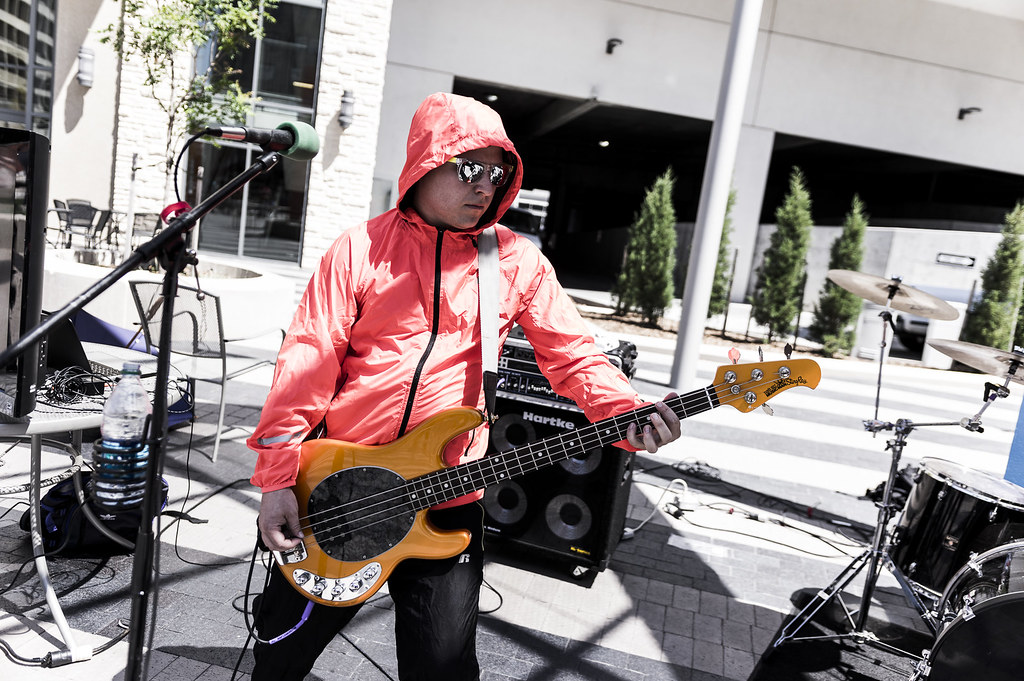 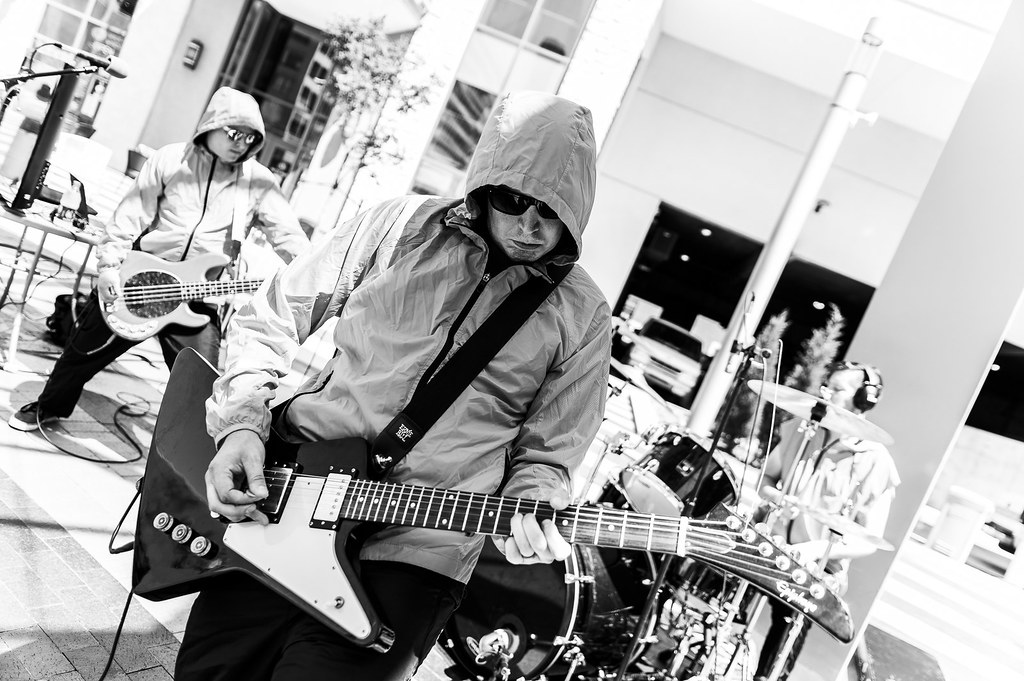 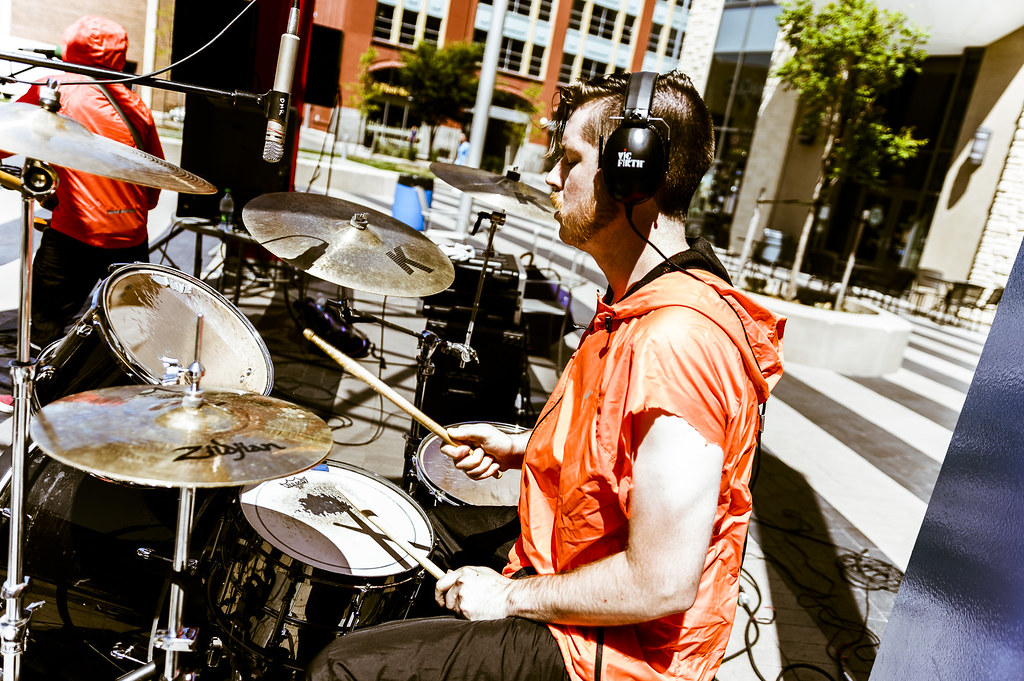 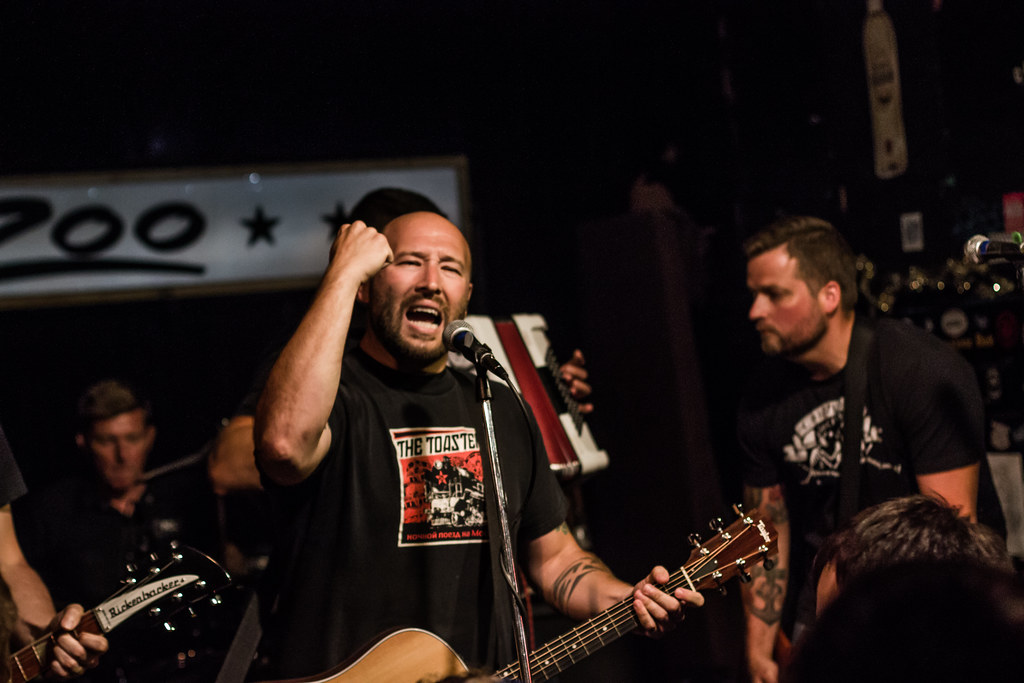 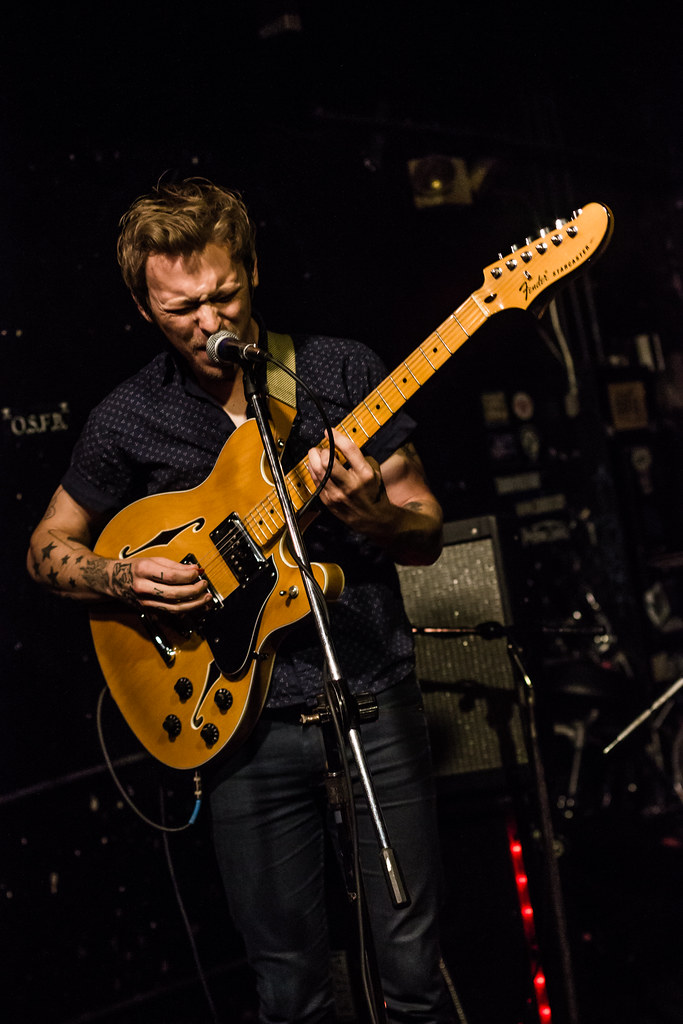 And last night, Dean caught performances at Meadowlark Coffee by a pair of Lincoln singer/songwriters, Orion Walsh and Jordan-Morgan Lansdowne: 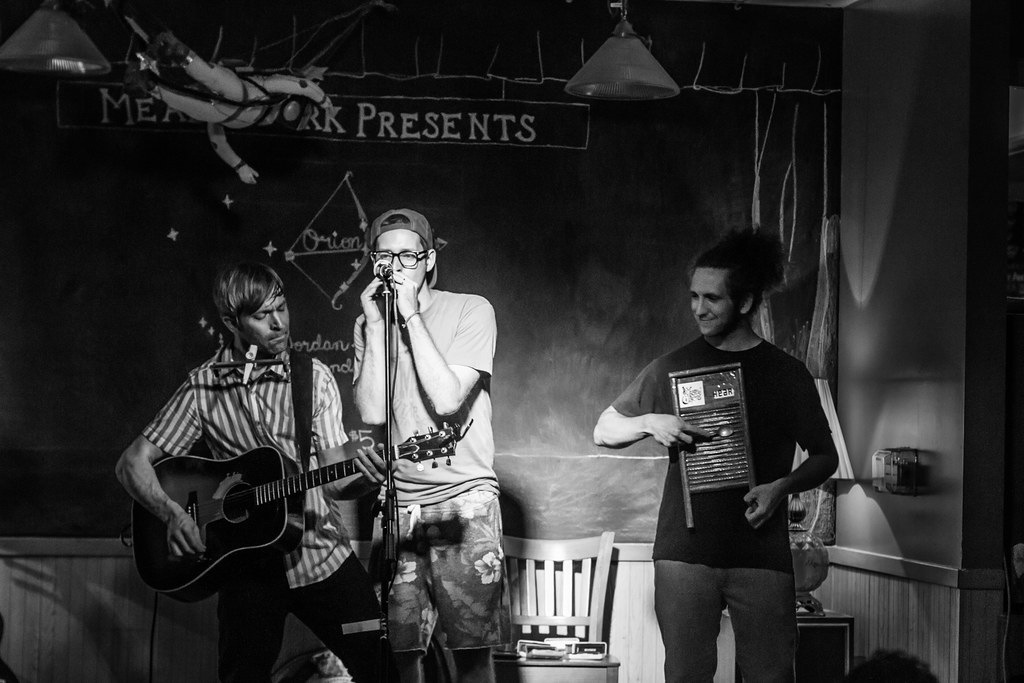 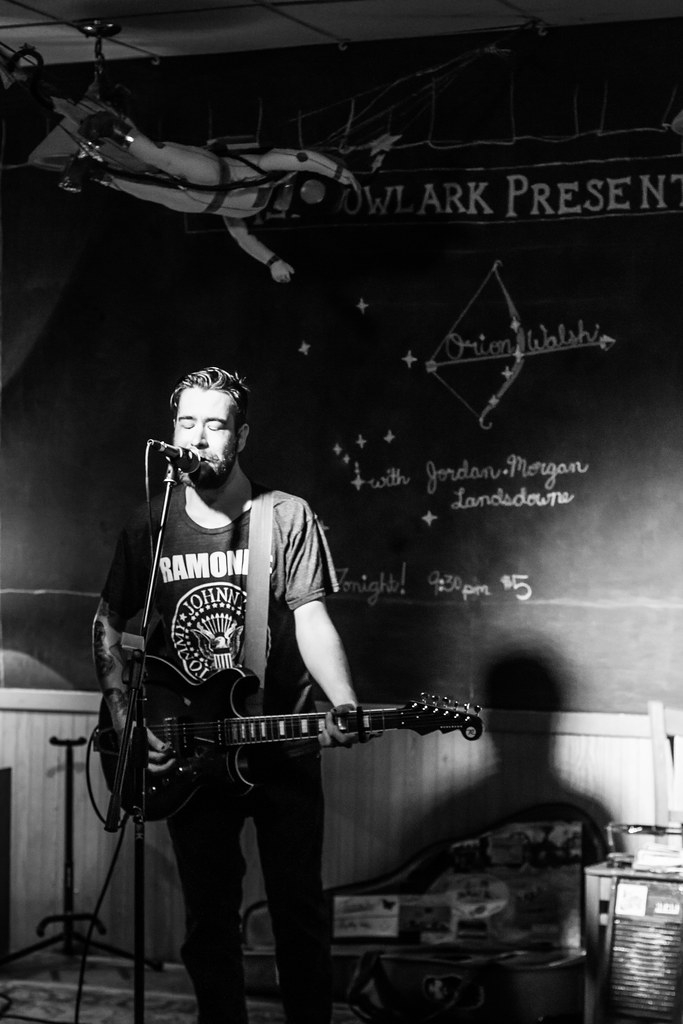 It’s Monday, which means we roll with a new HN Radio playlist at the top of the website. This week, we have “Light This Fuse,” a submission from Loose Affiliation, a southern-rock band that plays a mix of originals and classic covers. Also on the playlist are Eric In Outerspace, Better Friend (who just released EP Safe House Friday), an interview with Max Holmquist from HNFM a couple of weeks ago and a lot more.

Speaking of HNFM, folk singing troubadour Orion Walsh joins us live on the air. Over the weekend, Walsh released live album Greetings From The Road, and plans to strike out on tour again later in the summer. Tune in to 89.3 KZUM or stream online at KZUM.org.

For a full listing of this weeks shows — which tonight includes Sebastian Ghostbachz, Born On Leap Year and Group Therapy at The Waiting Room (RSVP here) — head to hearnebraska.org/events, which houses our statewide calendar of events.

If you do not see your show or one you plan to attend, feel free to email us at news@hearnebraska.org, or submit it yourself via the Contribute button at the top of the home page. And use that same email for news tips, song submissions and story ideas.