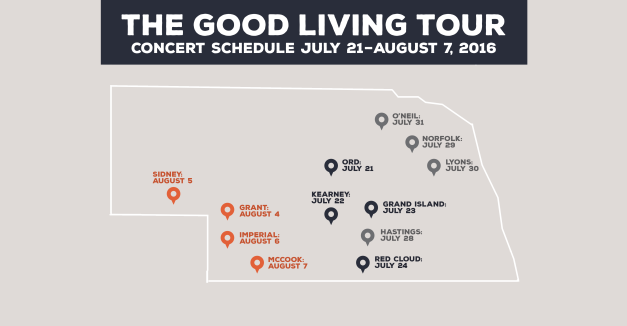 Hear Nebraska’s mission to meaningfully connect and engage fans, artists and communities through music journalism, education and events will again take it across Greater Nebraska.

The Good Living Tour is back for a second year, expanding from nine to 12 Greater Nebraska cities over three weekends this summer. Like last year’s inaugural run, the tour will mix a concert series and storytelling project to celebrate the state’s unique livelihood and increasingly vibrant, original music culture.

“The work of Hear Nebraska is important to our greater collective goal of retaining our best and brightest and attracting young adults with the tremendous opportunities and great amenities we offer,” said Courtney Dentlinger, Director of the Nebraska Department of Economic Development, the project’s presenting sponsor. “Our younger generations hold the key to the ideas and creative problem-solving that will propel our communities, businesses and state economy forward, and music and the arts are an excellent way to connect with them.”

An unprecedented project, the tour will bring free, all-ages concerts featuring a diverse mix of all-original Nebraska bands and DJs to each location. Its mission is to connect the state’s urban and rural communities, expose young audiences to music performance, educated the world about Greater Nebraska’s music and art scenes and ultimately help each participating town attract and retain young people.

“Loss of youth to bigger cities is a growing trend for many rural communities. We want to show young people that these communities are worth investing in, and that you can create something cool right in your own backyard,” Norman said.

The Good Living Tour will again feature a storytelling component, which will include: feature stories highlighting music community and industry-related subjects in each city; an “Experience Nebraska” video featuring interviews with young professionals that speak to each community’s uniqueness; and a music video featuring a local artist performing a song at a landmark community location.

Through combinations of public and private funding, each Good Living Tour city invested to bring the tour to its community. Statewide sponsors include presenting sponsor Nebraska Department of Economic Development, Peter Kiewit Foundation, Pinnacle Bank and Center for Rural Affairs.

Hear Nebraska will announce the artist lineups for the 2016 Good Living Tour on April 18, 2016. Learn more about the project and view last year’s storytelling features and videos here.

Nebraska Folk & Roots also returns this summer for its third-annual concert weekend. Organizers revealed the lineup for this year’s festival —  which returns to its outdoor location at Branched Oak Farms June 10 & 11 — Saturday night at its Launch Party concert at The Bourbon.

The festival — sponsored this year by Kinkaider Brewing — will also feature an art wall, on which local contributors will paint throughout Saturday. There will also be a vendor site which will feature to-be-determined food selections and arts, crafts, clothing and other goods. 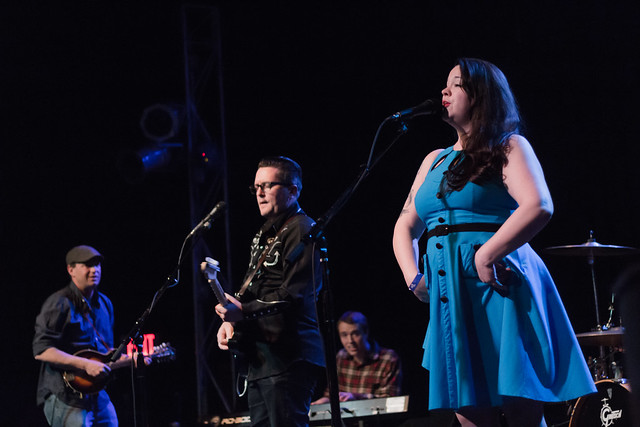 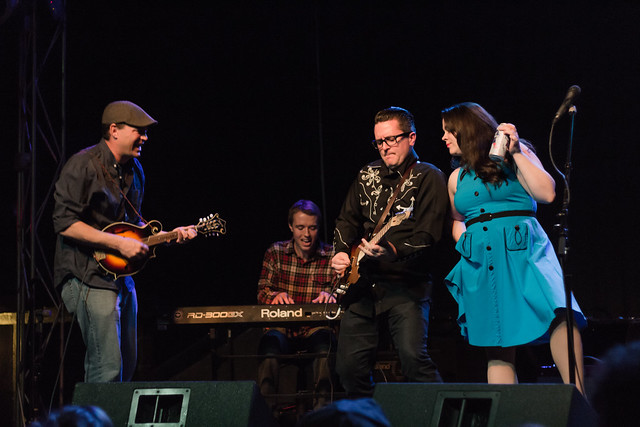 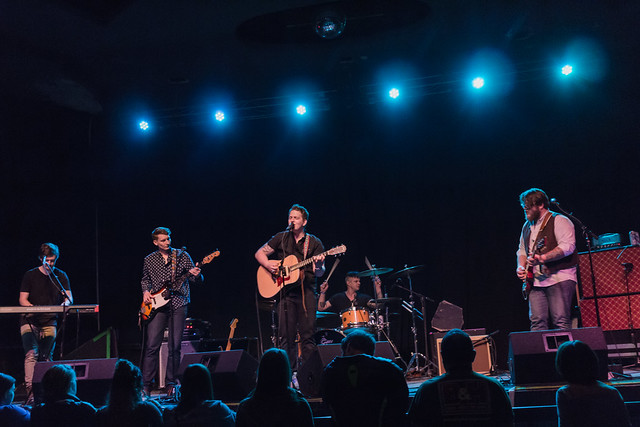 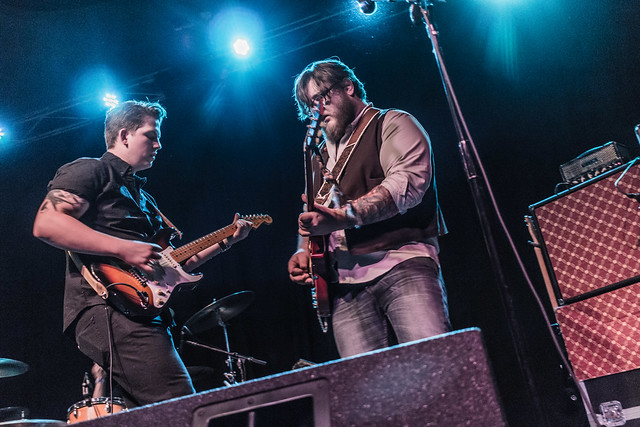 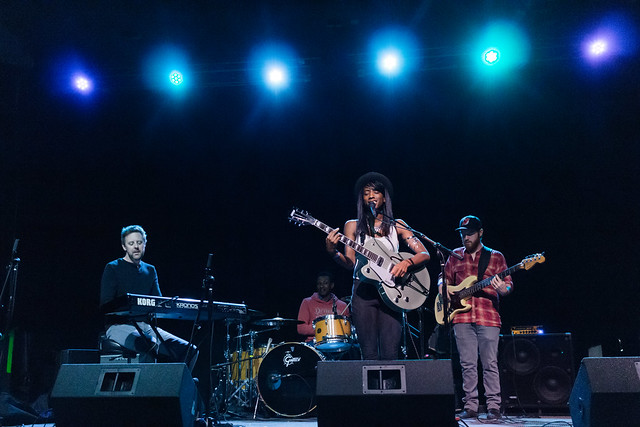 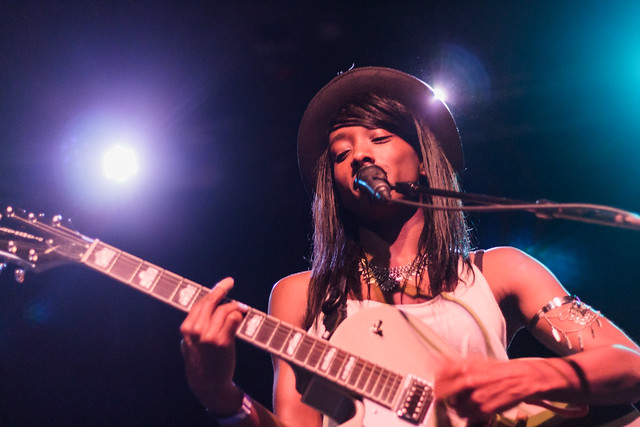 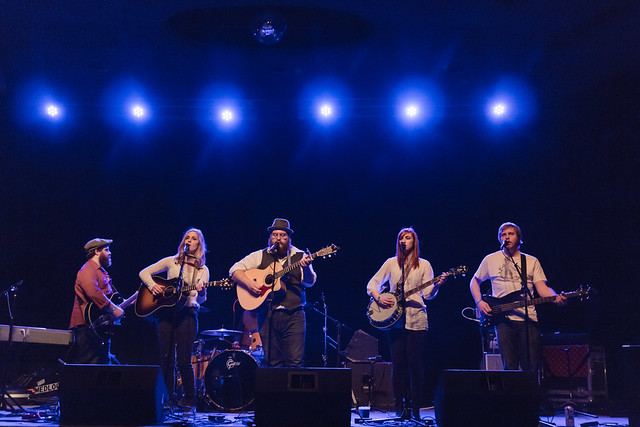 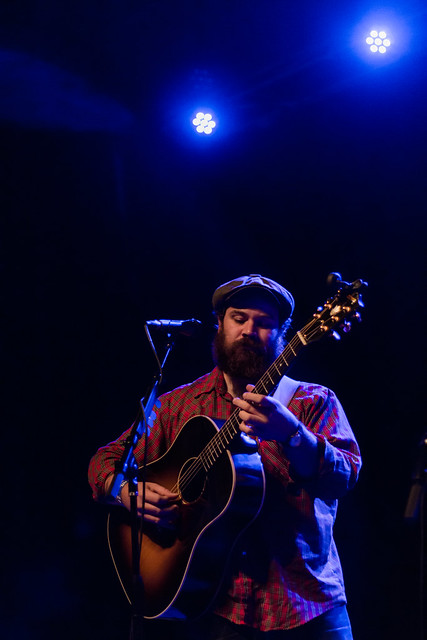 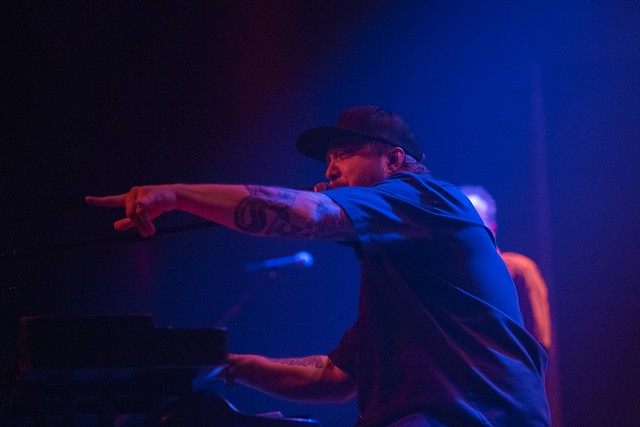 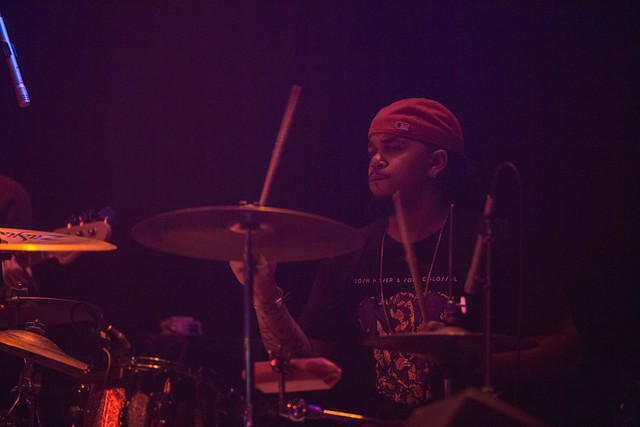 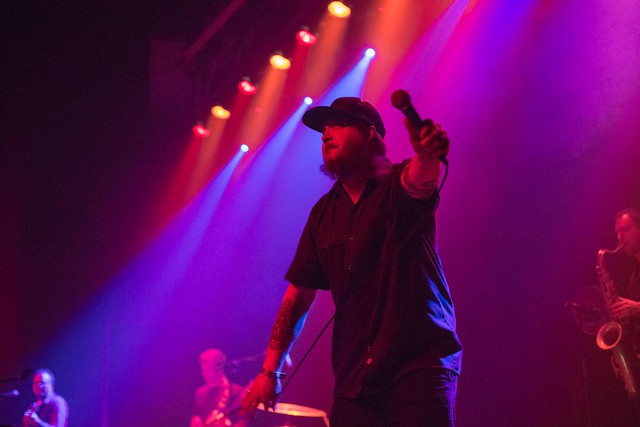 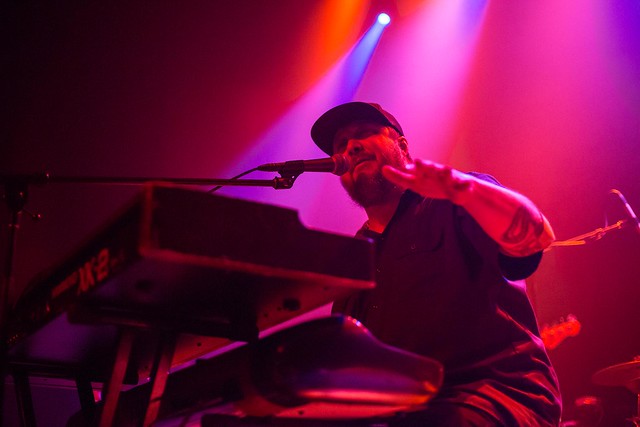 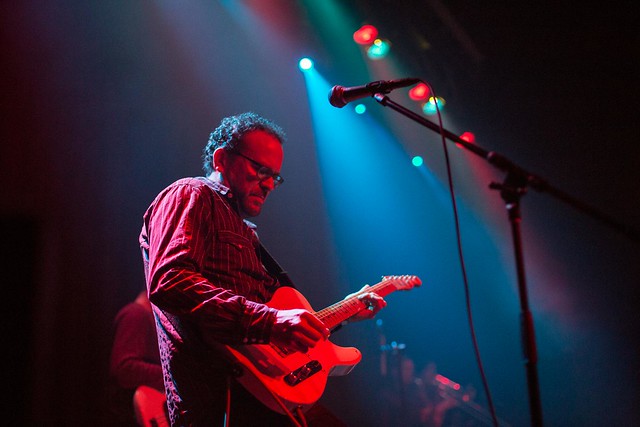 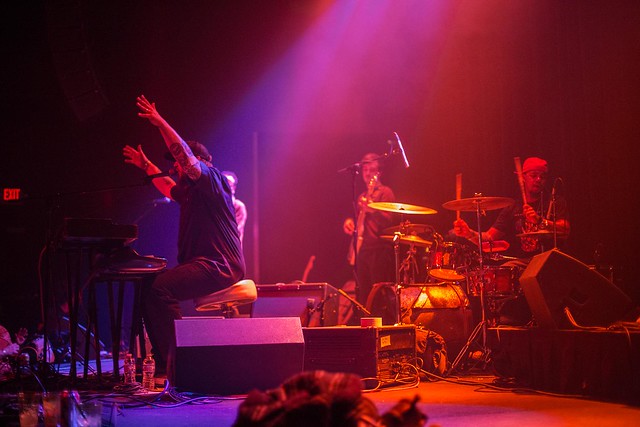 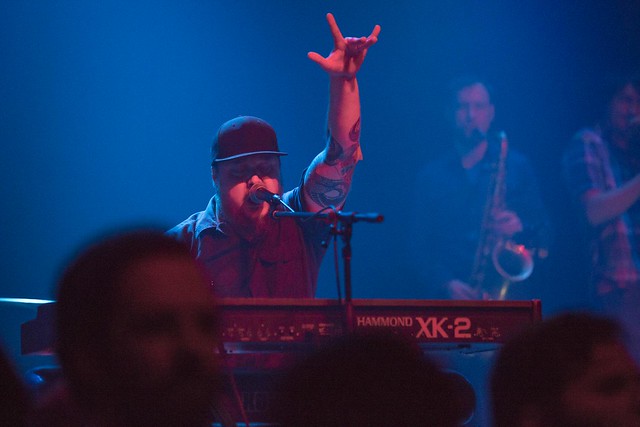 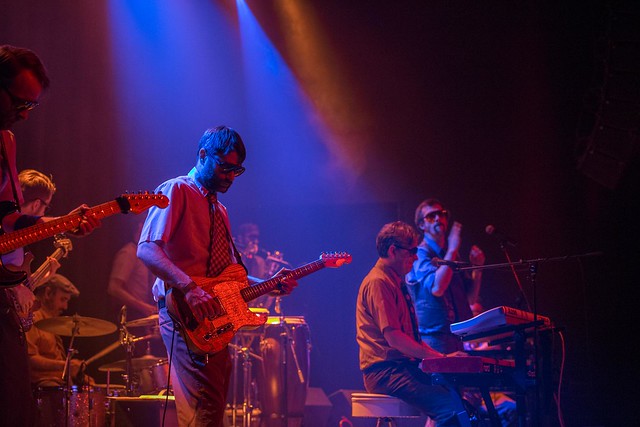 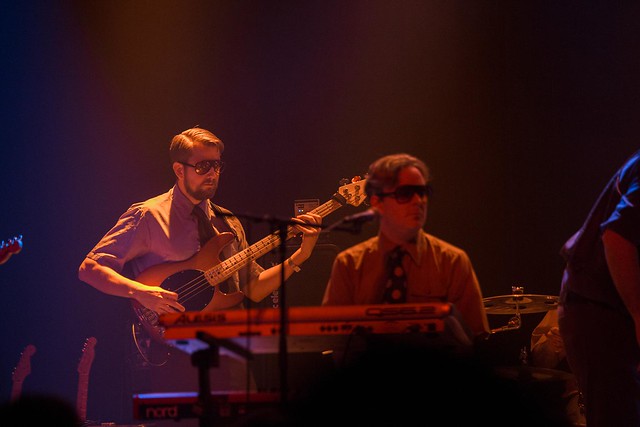 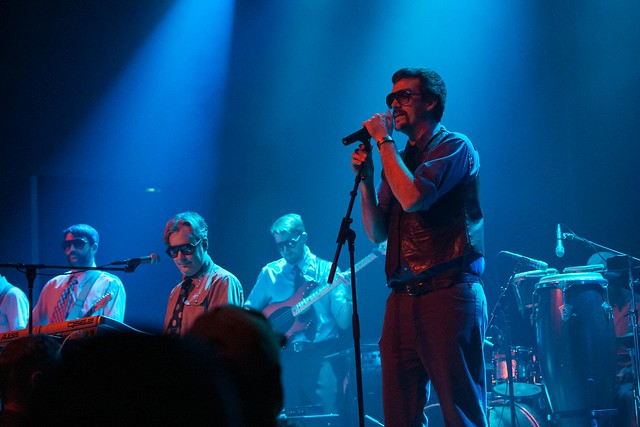 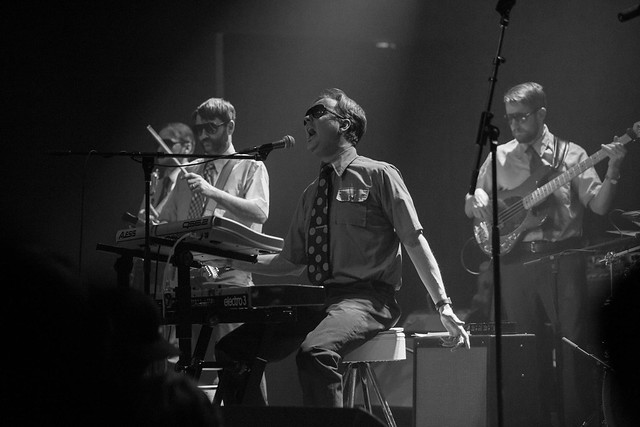 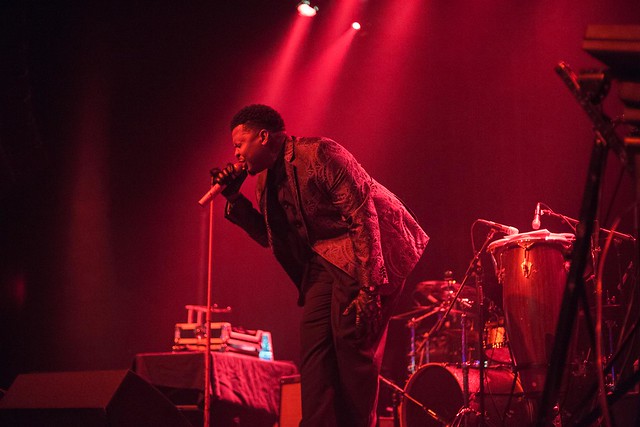 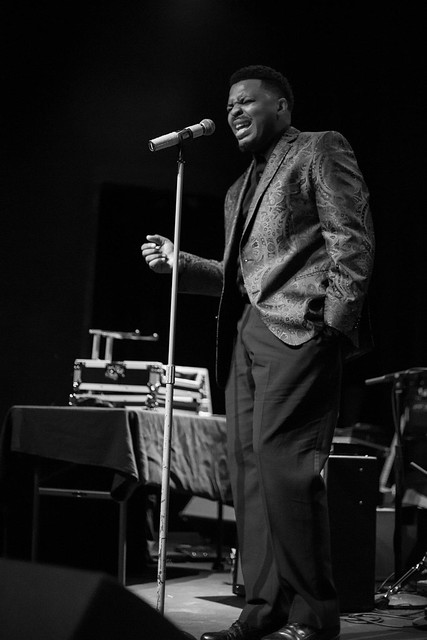 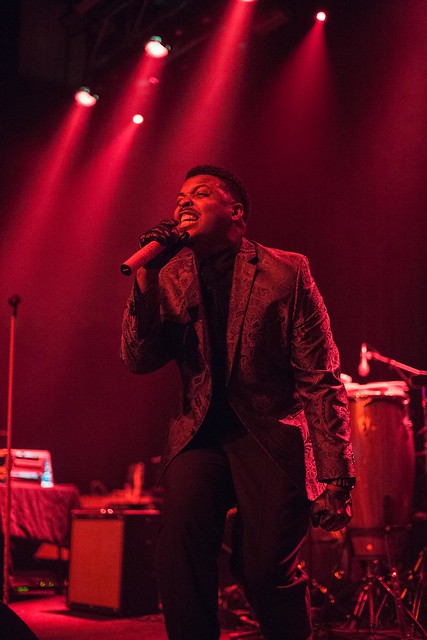 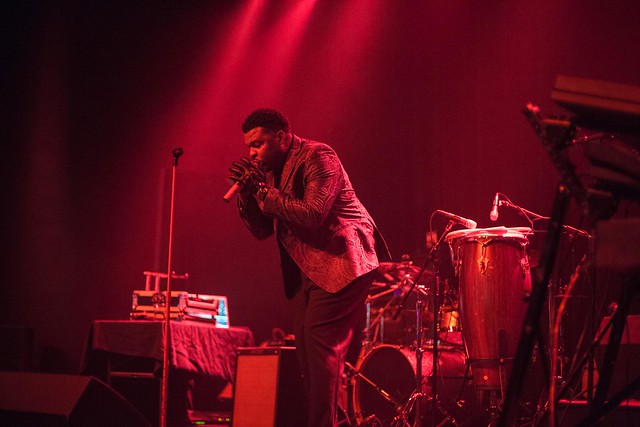 Tonight, Bay-Area indie rock band Foxtails Brigade comes to O’Leaver’s, 1322 S Saddle Creek,  while on tour in support of its forthcoming self-titled LP, which drops April 8 on Oakland-based OIM Records. Frontperson Laura Weinbach’s Hollywood-Hills upbringing (the daughter of cult horror filmmaker Robert Weinbach) is present throughout her work from the lyrical imagery to the hand-drawn artwork and sophomoric Instagram cartoons. Of note, bassist Anton Patzner has toured with the likes of Bright Eyes, The Faint and Mates of State. Local acts Misers and Chemicals open the 9 p.m. show. RSVP here.

Also tonight, EDM artists Mr. Bill and KJ SAWKA perform with visual artist Jordan “Pickles” Leonard at Vega, 350 Canopy St. Prior to the show, Mr. Bill will host a production workshop from 6-8 p.m., for which you can sign up here. Entry is $25. Tickets to the concert proper are $15. RSVP here.

For a fuller listing of this week’s shows, head to our statewide calendar at hearnebraska.org/events. We added nearly 100 upcoming events over the weekend. If you do not see your concert or one you plan to attend, email us at news@hearnebraska.org, list it in the comments or add it yourself here. And keep those news tips, story ideas and song submissions coming.