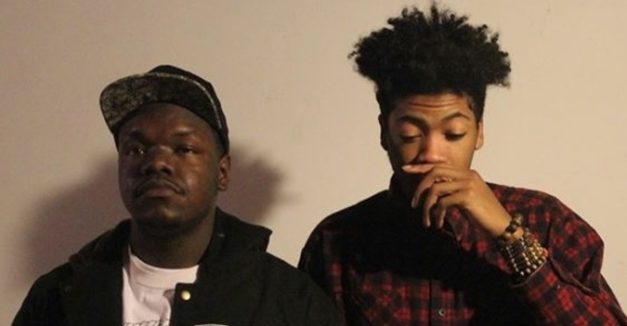 Full photo and written weekend coverage comes later this afternoon. To tide you over, here are a few choice shots from Sunday evening. 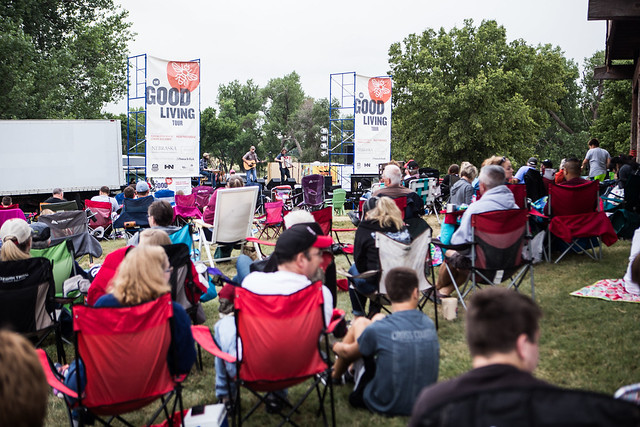 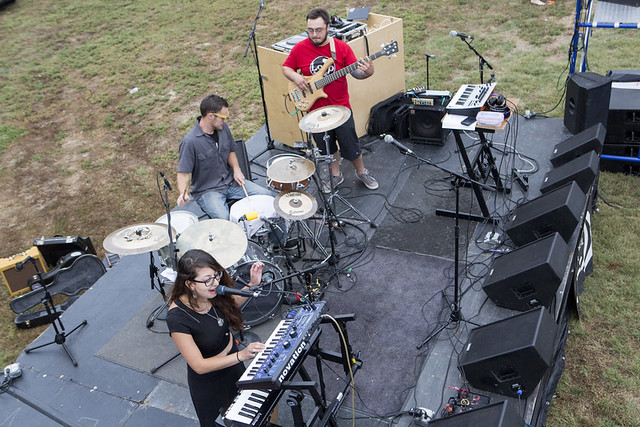 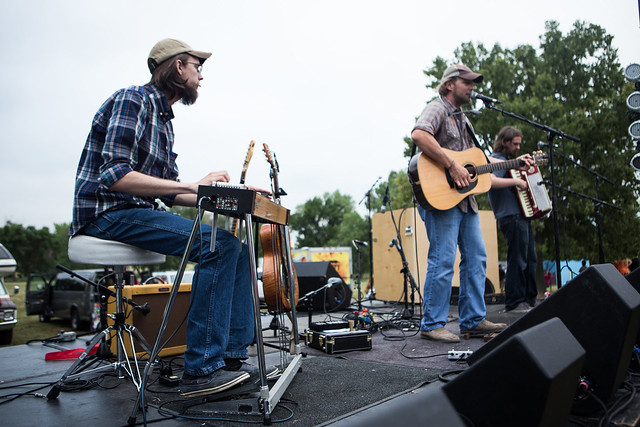 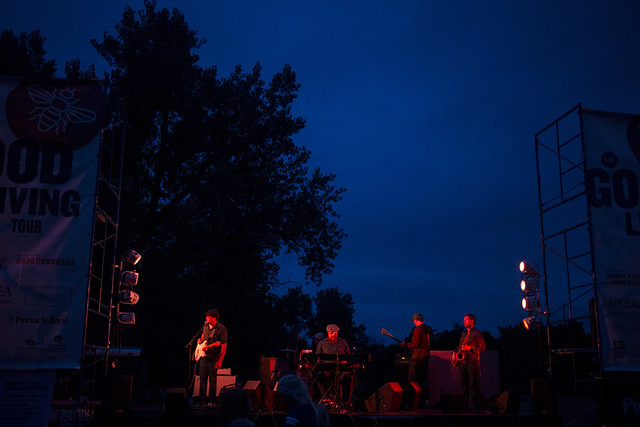 Omaha hip-hop duo Both unleashed a new track over the weekend prior to its headlining show at The Waiting Room Saturday. It’s the first look at new music since last year’s breakout Bothsucks EP.

“#FLASHDRIVE” explores similar territory both in terms of its dynamic production and unflinchingly honest lyricism. It showcases the duo’s chemistry in two-tones, its first half exploding with emcee Scky Rei’s sharp self-examination. INFNTLP’s smooth keyboard and straight ahead beat drop out midway through to match Rei’s dreamier headspace.

The new track seems to build toward a larger crop of new music, indicative of Both’s year of upward trending. It played the opening spot at last year’s Maha Music Festival, was featured by Omaha magazine and toured out of state (most notably to SXSW). It’s upcoming dates include Maximum Ames Fest Sept. 16 and Lincoln Calling Oct. 7.

Listen to “#FLASHDRIVE” below:

Tonight, Lincoln garage rock band Red Cities joins us in the KZUM studio for a live performance on Hear Nebraska FM. The quartet demoed a new album at Fuse Studios earlier this year, laying the groundwork for a new LP in 2017. They’ll step into the studio for real this coming winter, but not before performing a few new cuts live on the radio and playing a few shows to close the summer.

Tune in to 89.3 FM in Lincoln or stream live at kzum.org. The show starts at 8 p.m. with an all-Nebraska playlist. Red Cities will go on at 9 p.m.

It’s Monday, which means add-day for HN Radio. In addition to the new BOTH track, this week’s playlist includes a few collaborations: Lincoln producer Marty McMoon and Lincoln rapper Hakim; Omaha’s Mola-B and Chikadibia; and a protest track by Third Eye Merchants with Stylo Tha Don and Max Fischer.

Also find tracks by The Electroliners, Clarence Tilton, Universe Contest, Miniature Horse and Cat DeLuca. Listen below or at the top of the website.

Have an upcoming new release and interested in featuring it here? Email the details to news@hearnebraska.org.