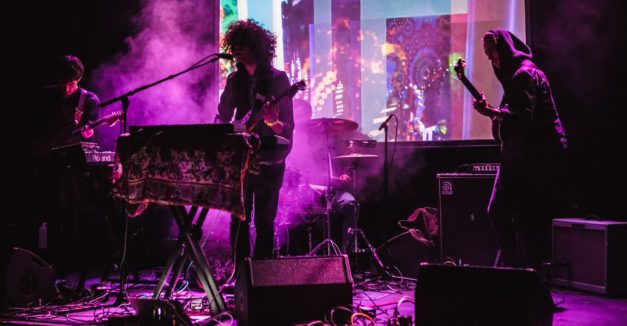 As The Good Life’s new track opens with the theatricality of a moonlit graveyard, zooming in on its ultimate, melancholic question, frontman Tim Kasher answers as if he’s contemplated it for years. A catalogue of songs proves that, but it’s also one of the most looming, inevitable occurrences for all of us.

“Are You Afraid Of Dying?” premiered yesterday morning via Stereogum and, like the album it was scrapped from, it finds The Good Life at its sharpest. A derivative of the Everybody’s Coming Down sessions (the album that released Aug 2015 on Saddle Creek), the aquatic eeriness, driving bass and spacious breakdown echoes album tracks like “Flotsam Locked Into a Groove” and “Diving Bell.”

Mercifully, the song’s epic instrumental conclusion breaks the weight of its colossal ponderance. Because, while Kasher’s Good Life lyrics are rarely subtle, this one pierces straight to the heart of the issue. It doesn’t matter if we actually thought we would die; it’s coming either way. Confronting our fears is a step toward acceptance.

Following the release of “Are You Afraid Of Dying?”, The Good Life embarks on a three-week Midwest/East Coast trip, culminating Monday, Nov 28 at O’Leaver’s. Omaha-native songwriter Jake Bellows accompanies throughout, while dream pop band Field Mouse joins a few days in.

Listen to the new single and see full tour dates below:

Today is the last day to visit Saddle Creek Shop in its current location.

Through the end of the day, it’s unloading inventory by offering 60-percent off everything (excluding Saddle Creek titles). The eventual move into the Saddle Creek offices (above Slowdown) is all to make way for “an exciting new business,” according to its website. No official word yet on what that is, but the thirst for knowledge will be quenched in due time.

The shop is open Friday until 6 p.m.

In this show, Oquoa adds to a robust opening slot list that has recently included support for Ty Segall and the Muggers and The Good Life. The Max Holmquist-led band released five-track EP In Oneir in May. 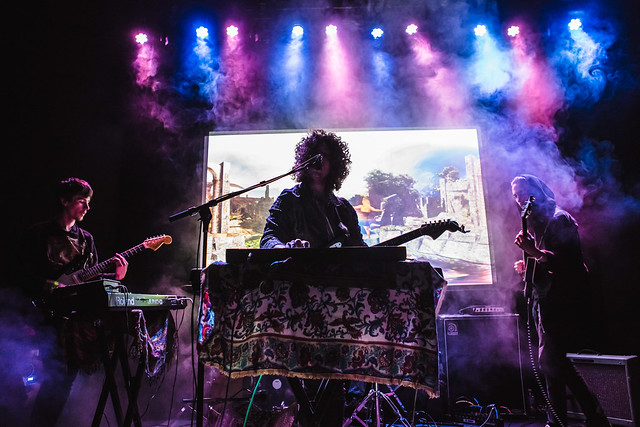 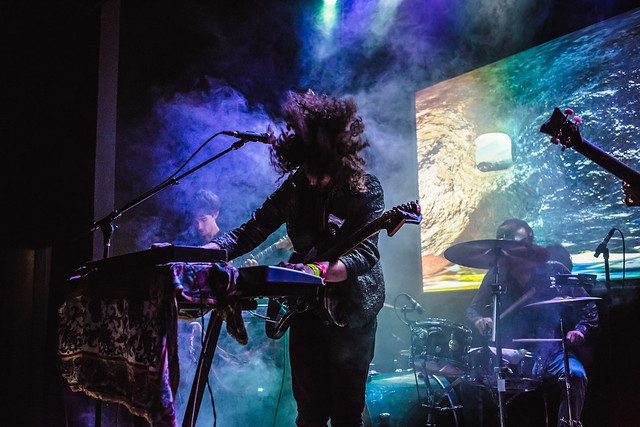 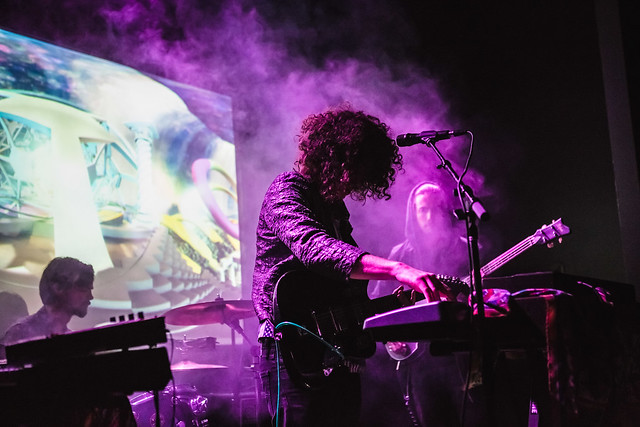 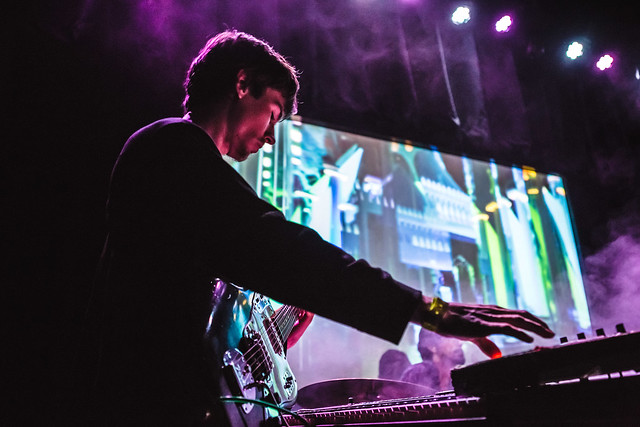 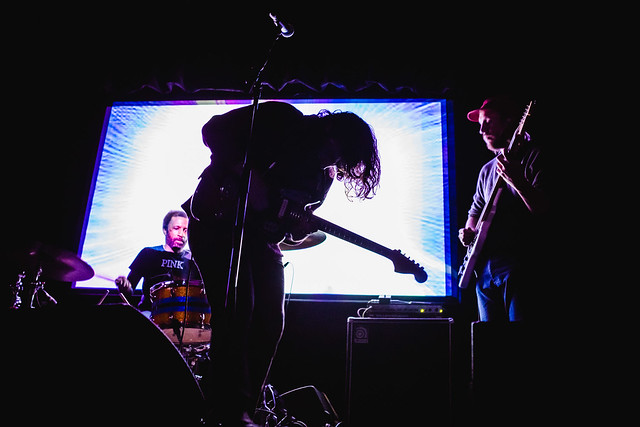 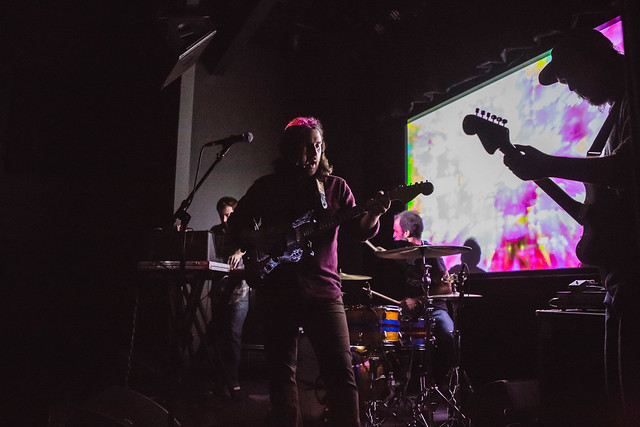 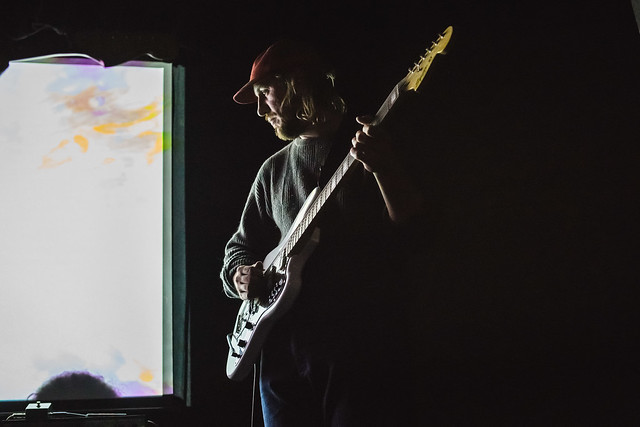 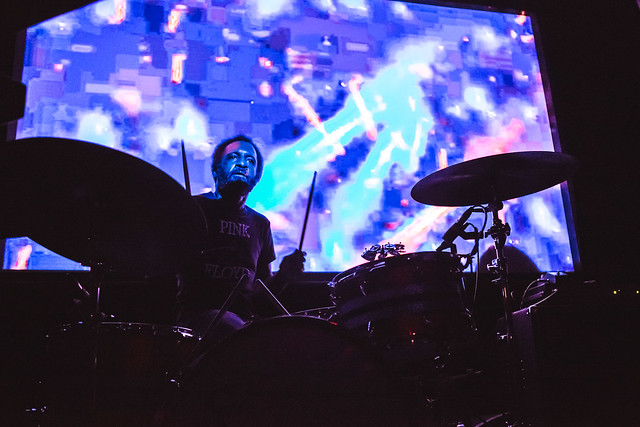 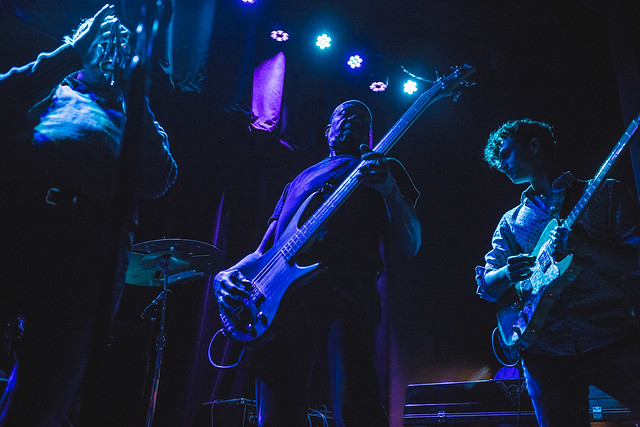 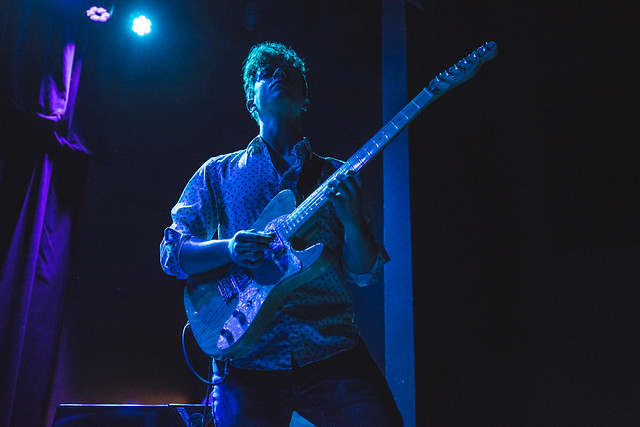 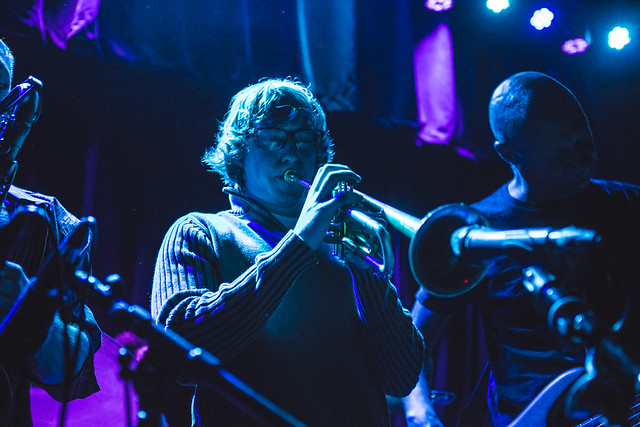 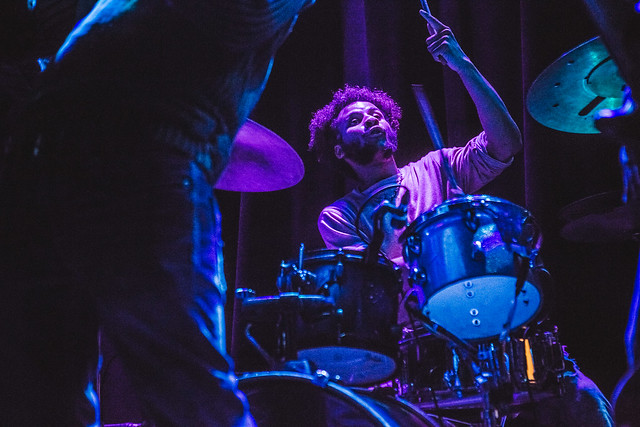 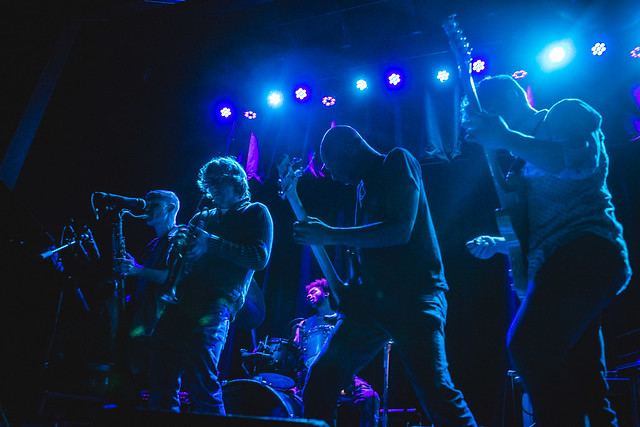 A pair of major anniversaries highlight a packed weekend of shows. Let the Minor Third be your guide. See a fuller list of shows at our events page here, and if you don’t see yours, email us at news@hearnebraska.org or leave it in the comments.

Her Flyaway Manner, Jump The Tiger, Wrong Pets at O’Leaver’s – Progressive rock trio Her Flyaway Manner celebrates its 20th anniversary tonight at the club. Vocalist/guitarist Brendan McGinn and bassist Adam Anderson appeared on Hear Nebraska FM Monday to revisit the early years and share some career highlights — opening for Fugazi in the UNL student union, for one. Listen to the podcast interview while perusing through classic photos and fliers from the glory days in our feature here.  RSVP here.

See Through Dresses, Haybaby, The Way Out at Milk Run – Brooklyn based sludge pop band Haybaby comes to Nebraska for two nights this weekend, the first of which is tonight at Milk Run. Tomorrow night, they play again with See Through Dresses over at The Bay in Lincoln. Get to know the band a little better with our Q&A from yesterday. RSVP to tonight’s show here, tomorrow’s here.

SPEED! Nebraska’s 20th anniversary show with The Wagon Blasters and Lupines – A Nebraska music institution celebrates a milestone anniversary. SPEED! Records has been alive for 20 years, in that time releasing a slew of records by classic acts like Ideal Cleaners, Brimstone Howl and Frontier Trust and racing through mayhem on the way. Read stories from the artists and collaborators involved in our commemorative piece from Thursday here. Brothers Lounge hosts the show. RSVP here.

The Felice Brothers with Shelby Early at The Waiting Room – touring on the heels of their own ten-year anniversary, The Felice Brothers bring their busk-rooted folk to The Waiting Room in support of their most recent record Life In The Dark. One might recognize the from touring and collaboration with Omaha’s Conor Oberst. Seattle songwriter Shelby Earl opens the show. $15, RSVP here.