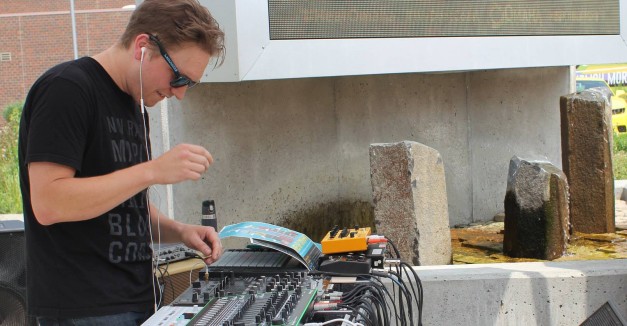 This October, the Holland Center will celebrate its tenth anniversary with a free, all-day music event.

Conor Oberst headlines a diverse list of musical acts that will perform at the Oct. 17 Holland Stages Festival on five indoor and outdoor stages curated by influential members of the Nebraska performing arts scene. They include renowned jazz musician Delfeayo Marsalis, playing with the University of Nebraska at Omaha Jazz band Band and Metropolitan Area Youth Orchestra; classical music from Daniel Bernard Roumain, as well as an open community ensemble; and local acts See Through Dresses, Both, Simon Joyner and James Maakestad.

Additionally, aerial dance company Bandaloop will perform three shows throughout the day. There will also be children’s activities from 11 a.m. to 1:30 p.m. including face painting, instrument making and other crafts. The “After Dark” portion of the evening will feature Oberst, followed by performances by several resident House of Loom DJs.

We are excited to be included as a presenter in what looks to be an awesome event. Such an eclectic mix of entertainment seems fitting to celebrate the Holland Center’s ten-year run. And again, it’s free.

See a full list of stages and their curators below.

Moving on to some recent photo coverage: James Dean was at the Lincoln house venue Tree House last night for an experimental and hardcore billing. Check out photos below of the Connecticut duo Empty Vessels, Lincoln sludge duo King Thumper and a combo set from Lincoln’s Gnawstic and Avant-Bard. 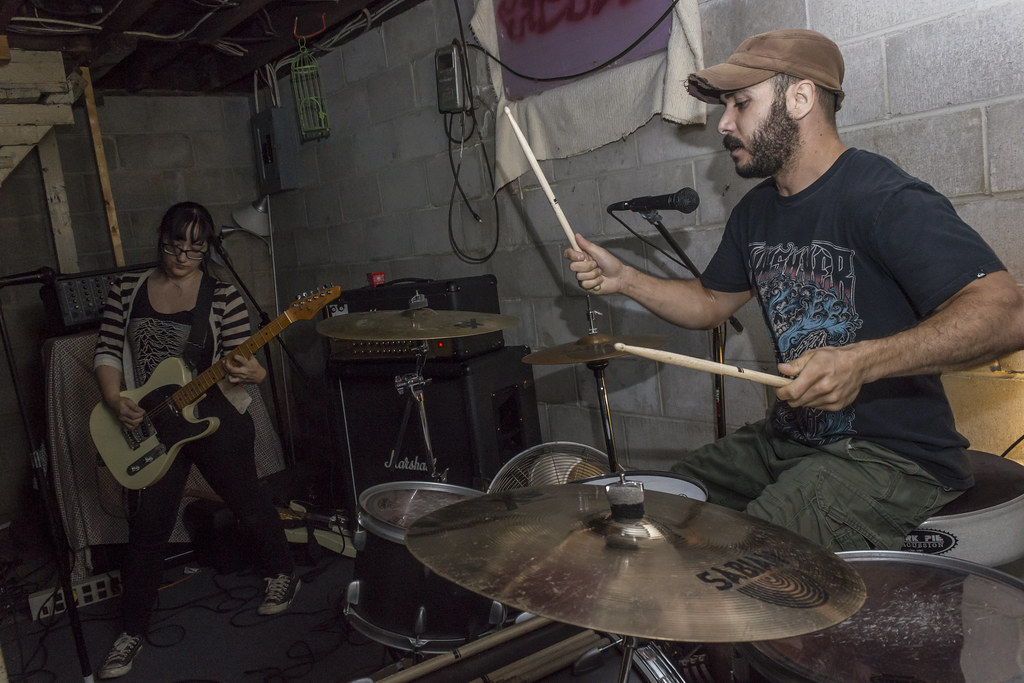 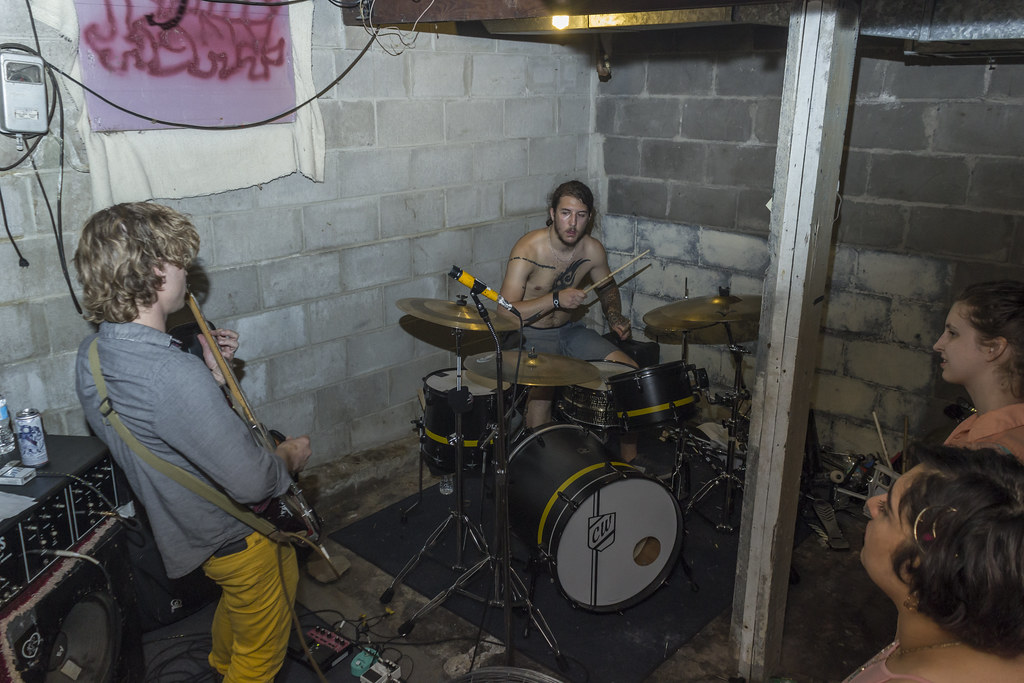 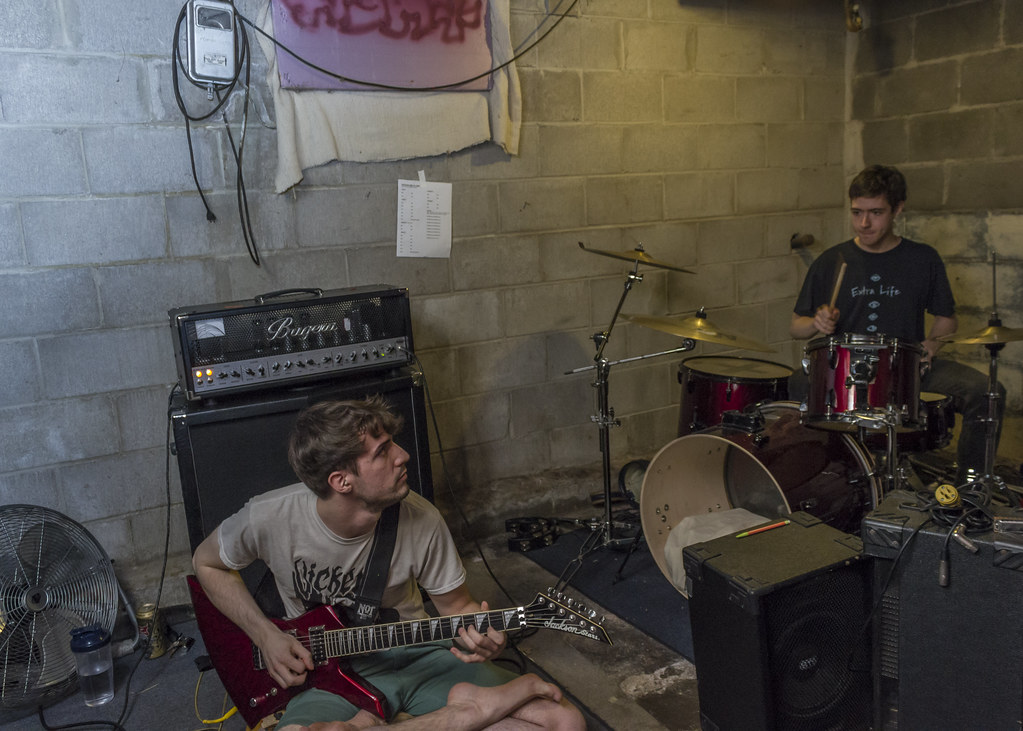 Routine Escorts played our Hear Omaha series yesterday with the electro-pop trio of Jon Tvrdik, Tom Flaherty and Joe Mickeliunas performing from their two EPs, Grown-Ups and Good Lies. Flaherty opened the set as his electronic project, Teetah. Check out a few photos below. 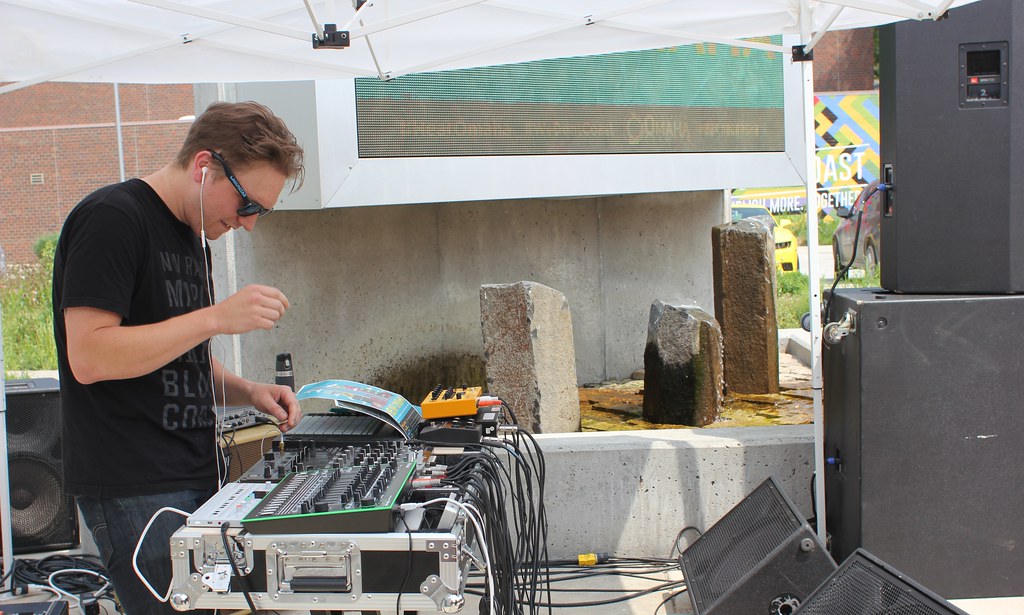 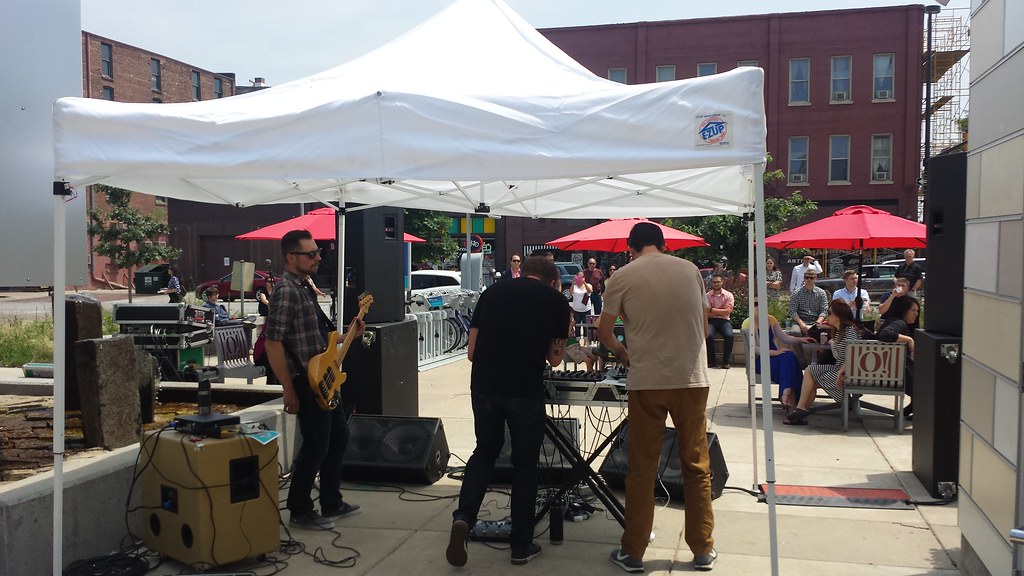 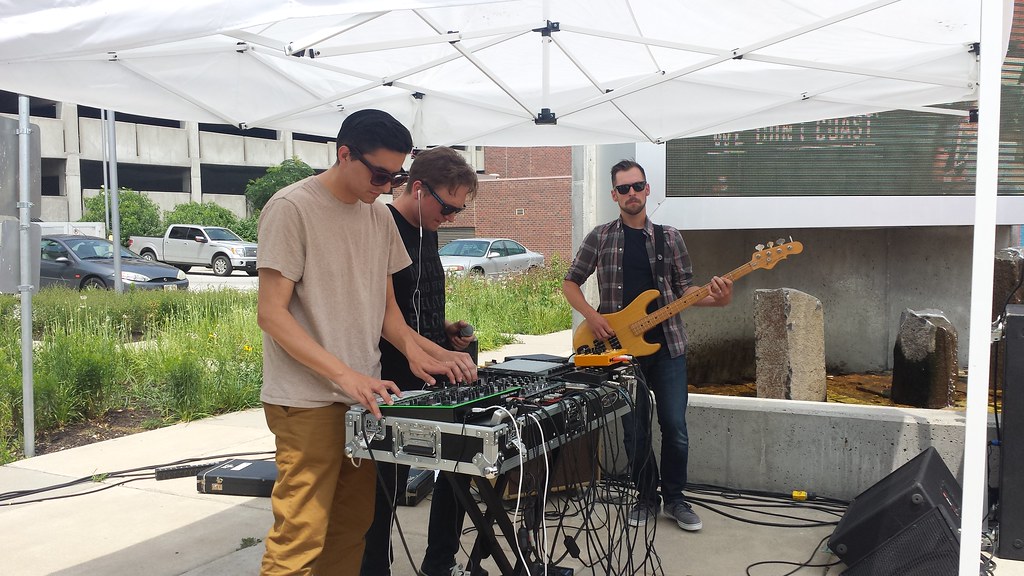 Atlanta rapper K Camp came to Sokol Auditorium on Wednesday. Photo contributor Teylor Bruno caught the show, and you can check out photos below. 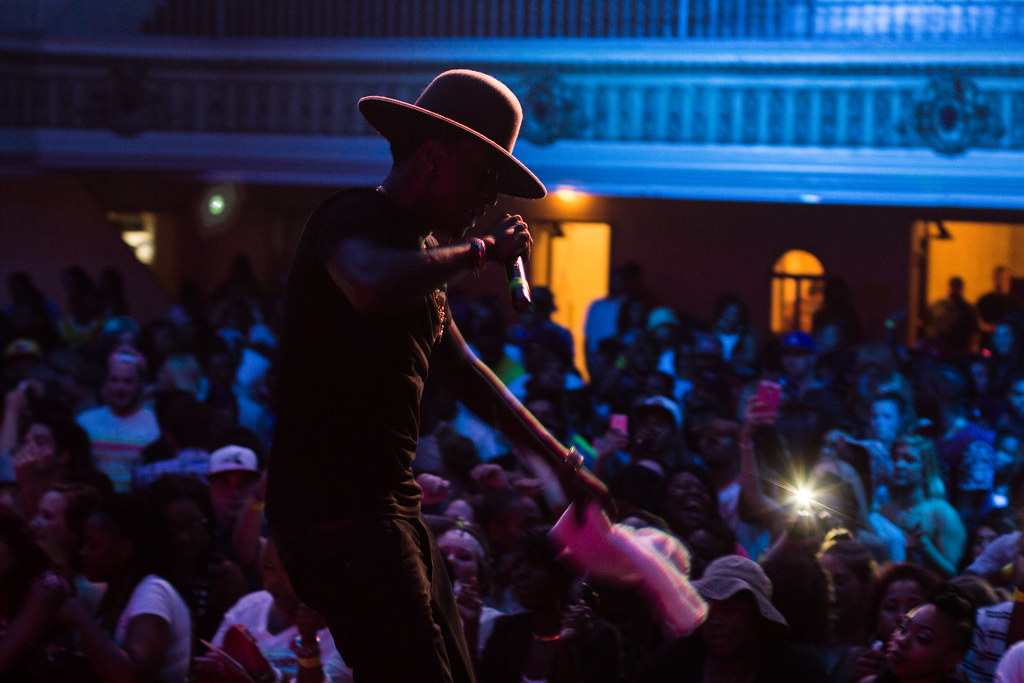 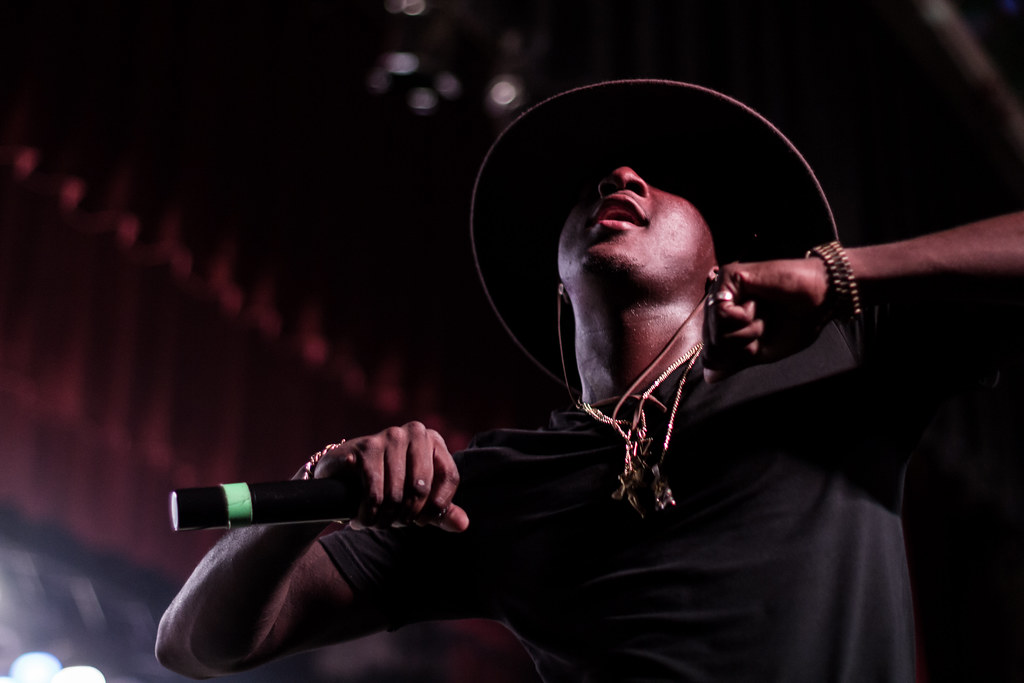 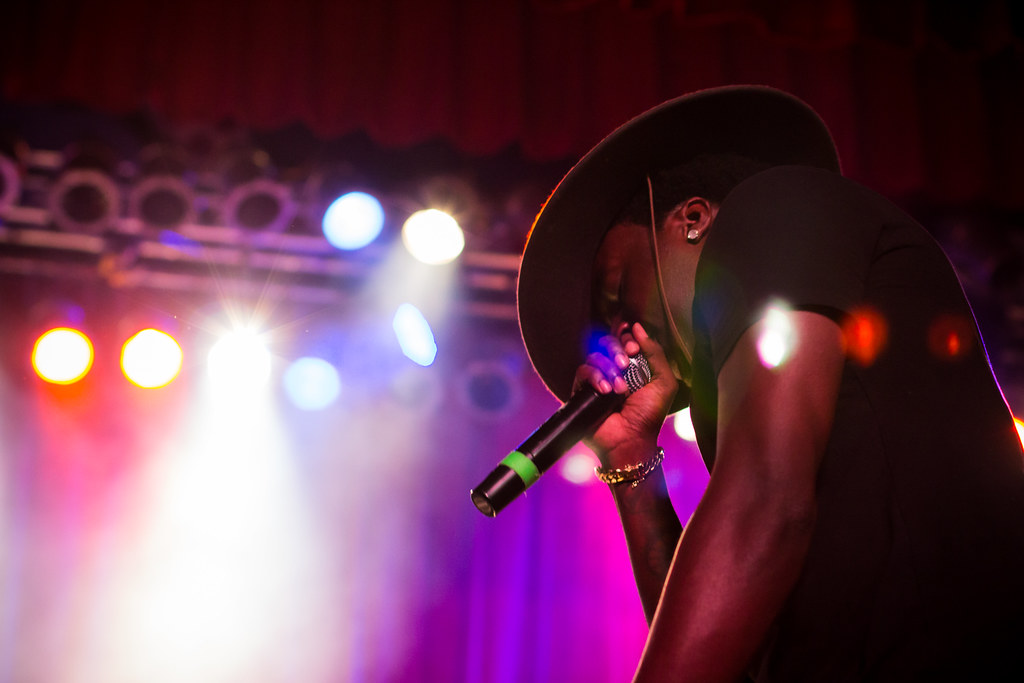 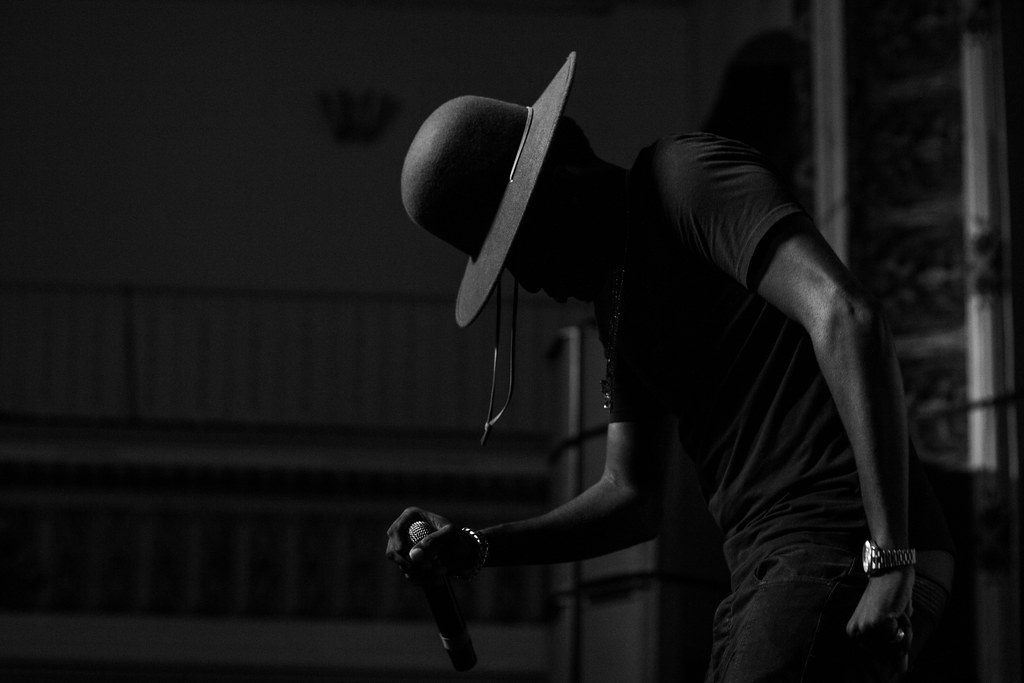 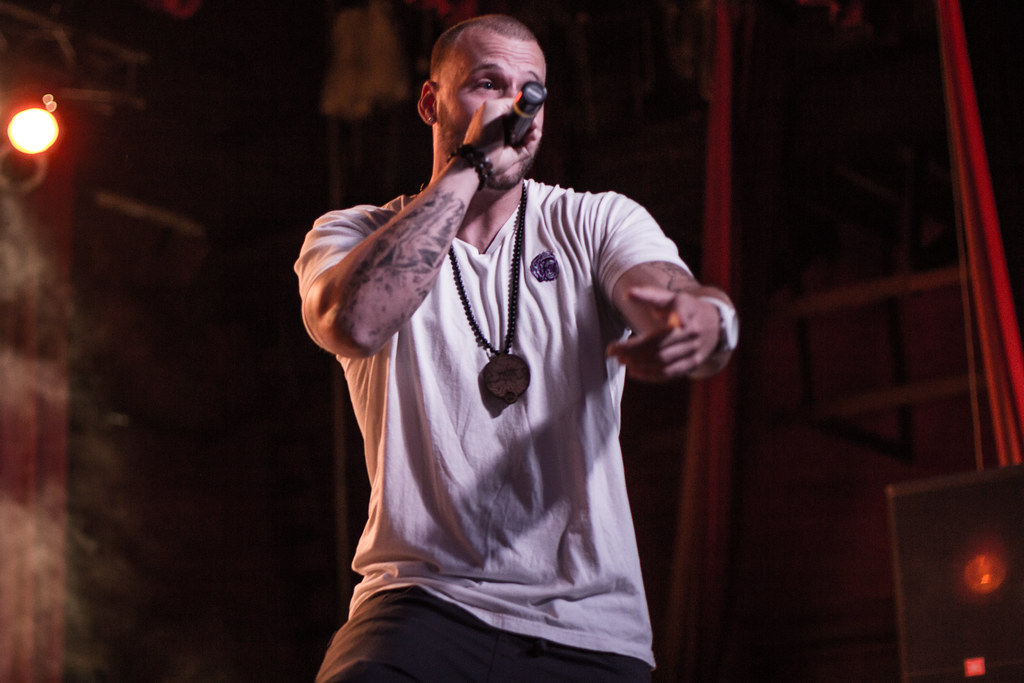 Zoo Fest starts tonight, with performances by the “Soul Queen of New Orleans” Irma Thomas and Josh Hoyer and the Shadowboxers. The latter Lincoln favorite will be joined on stage by soul trio Xion, Cal Harman (aka Deeep-C) from A Ferocious Jungle Cat, and will back CJ Mills for a couple of her original numbers. Tomorrow, AZP headlines a full day of blues and roots rock that also features Kris Lager Band and The Bottle Tops, among others. Tickets are $15 per day. Check out the full schedule and RSVP here.

Tomorrow night, the first round of Omaha Girls Rock campers will showcase the fruits of their work at The Waiting Room. It caps a week of campers learning an instrument, forming a band and writing the songs they’ll be performing. Entry to the show is free, and donations are accepted at the door. RSVP here.

O’Leaver’s will host an OGR after-party with performances by All Young Girls are Machine Guns, High Up and Manic Pixie Dream Girls. RSVP here.

For a full listing of this weekend’s show, check out our statewide events calendar at hearnebraska.org/events. If you do not see your show or one you plan to attend, email us at news@hearnebraska.org, or feel free to add it yourself using the Contribute button at the top of our homepage. See you out there.