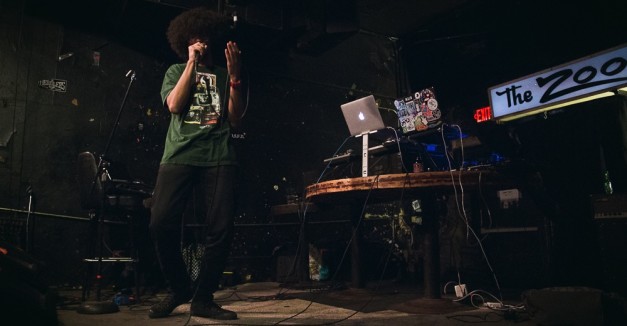 As three-dimensional printing has become more advanced, so has corresponding product design, touching everything from vehicles to shoes to simple recreation. A pair of former Omahans are using the technology to fuse arts and technology.

Now-San Francisco residents Matt and Kaitlyn Hova have developed an open-source 3-D printed acoustic violin aptly titled the Hovalin. The instrument — inspired by the electric Stradivarius model — can be printed in pieces on most 3-D printers and assembled at home.

Kaitlyn — a violinist, neuroscientist and noted synesthesiac — will play the Hovalin at the Bay Area STEAM Carnival Nov. 6-8, an entertainment and technology showcase that focuses on STEAM: science, technology, engineering, arts and mathematics.  The Hovas’ goal is to promote the product as a way for schools to incorporate 3-D printing into their music programs.

“By 3-D printing their own musical instruments schools could have a way to get more funding for their music program (via STEAM grants) and create more cost effective instruments and musical accessories,” Matt says.

The Hovalin project began two years ago, when Matt was experimenting with his then-new 3-D printer. He came across an Autodesk Instagram post featuring an electric violin. Only a day later, he was on Google Hangouts with David Perry, the creator of fffiddle, gushing over his design.

“When Kait and I saw the photo and realized that this was possible, we freaked out,” Matt says.

The Hovas ordered their own fffiddle, immediately assembling and testing it out, but the initial excitement soon wore off when Kaitlyn identified a few missing elements from her regular acoustic violin. Thus began a cycle of revising, reprinting and testing that eventually led to the Hovalin in its current, violin-like shape.

“We’ve been through so many iterations of the violin now that I’ve lost count,” Matt says. “Probably 20 or 30 versions.”

The Hovalin v1.0 — its current iteration, to which Matt says he’s already made adjustments — isn’t as loud as a standard acoustic violin. With consistent tinkering, Matt hopes to make it as resonant as possible. He admits that, while it isn’t the most cost-effective product, there are plenty of benefits that make it desireable. The Hovalin is customizable (“you can print it in any color”), is more durable than a standard violin and parts are easy to replace if broken.

Most of all, it combines art and technology in a way that the Hovas hope will afford young students a chance to boost their education.

“Giving kids the chance to teach themselves how to use CAD and 3D printing programs empowers kids to solve problems in a creative, effective way which will create the “makers” of the future,” Matt says.

HN intern Lindsey Yoneda was on the town last night, stopping into the hip-hop showcase at Zoo-Bar. She caught photos of performances by Lincoln emcees Sleep Sinatra, Indigenous AK and Chris.Topher, as well as Omaha artists Chikadibia and ThirdEye Merchants. 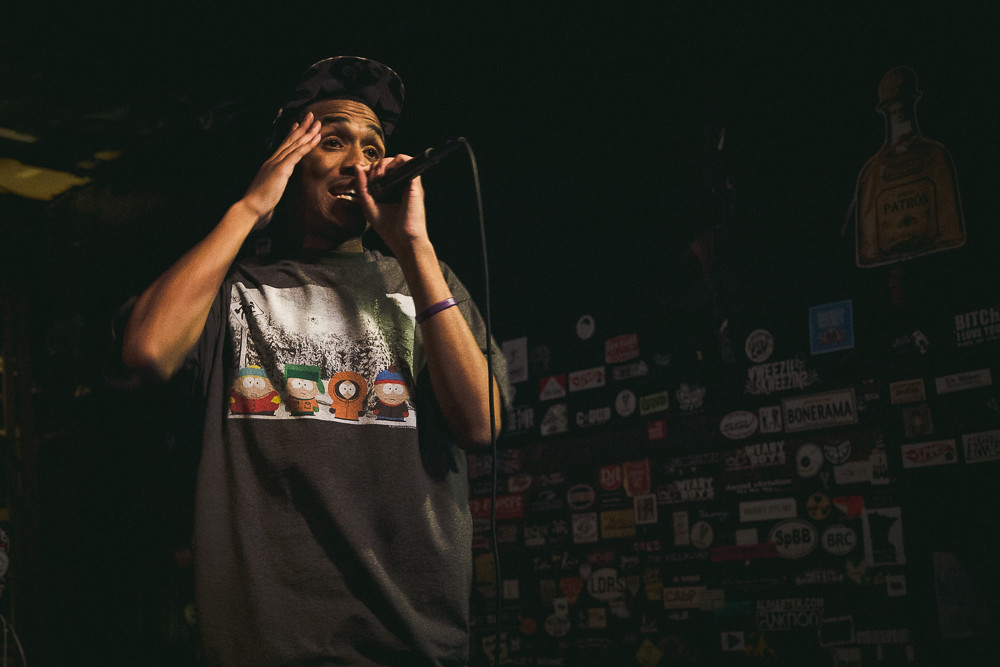 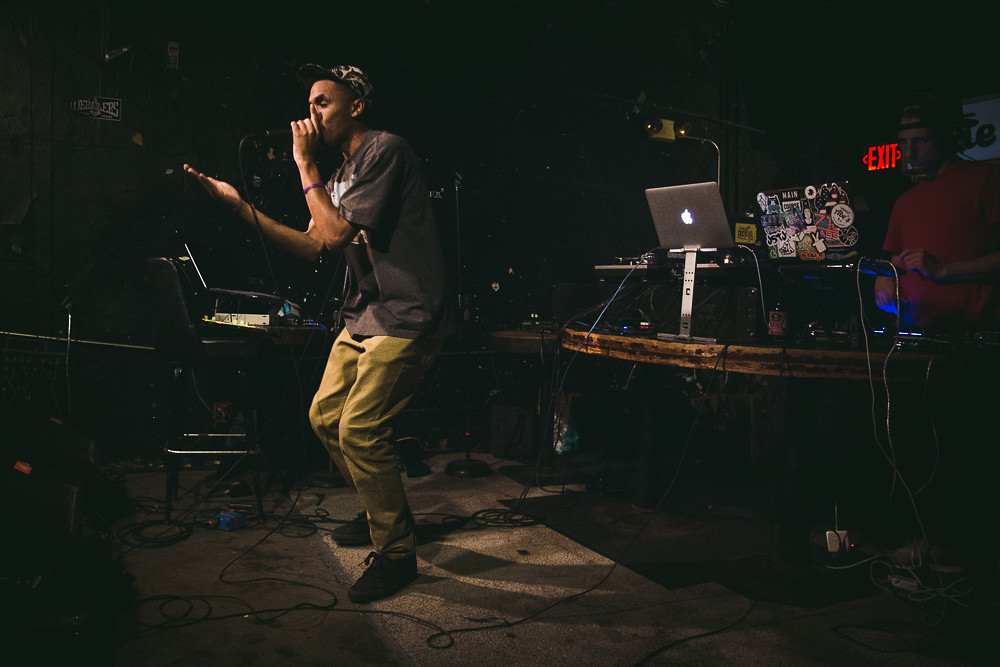 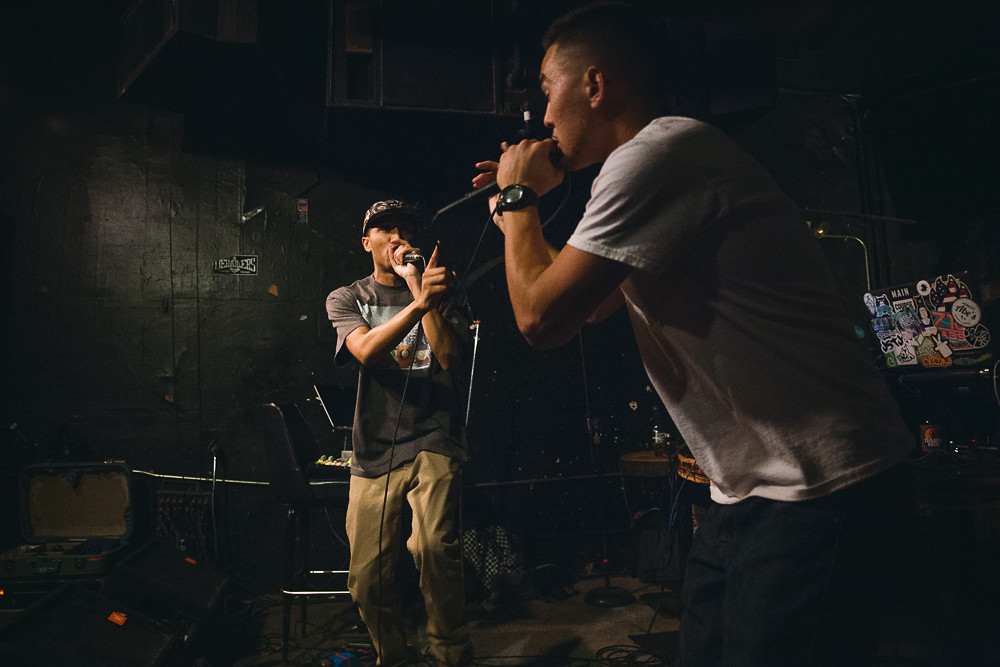 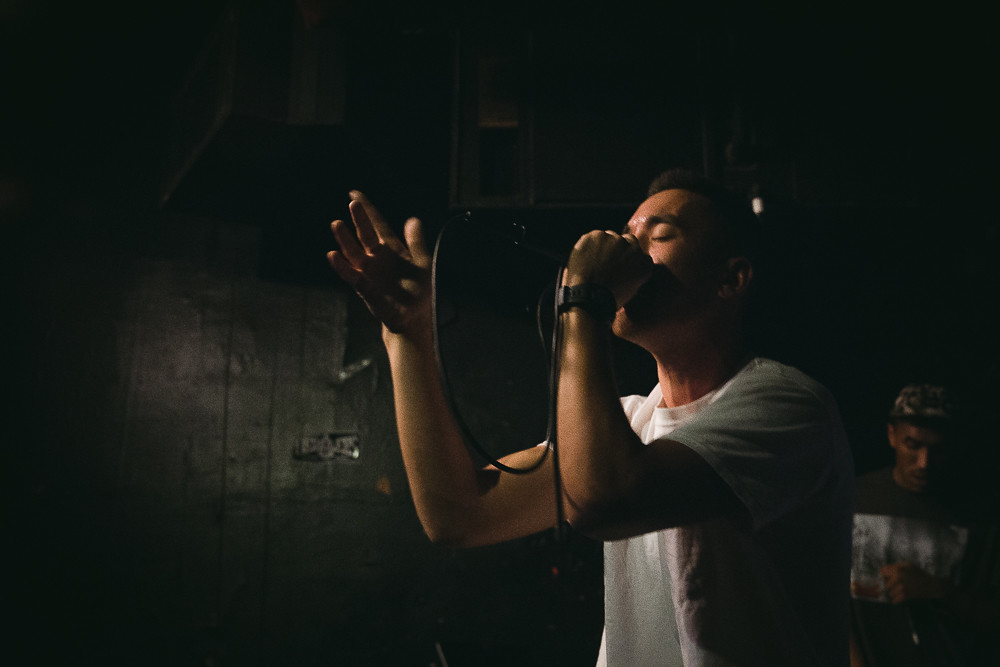 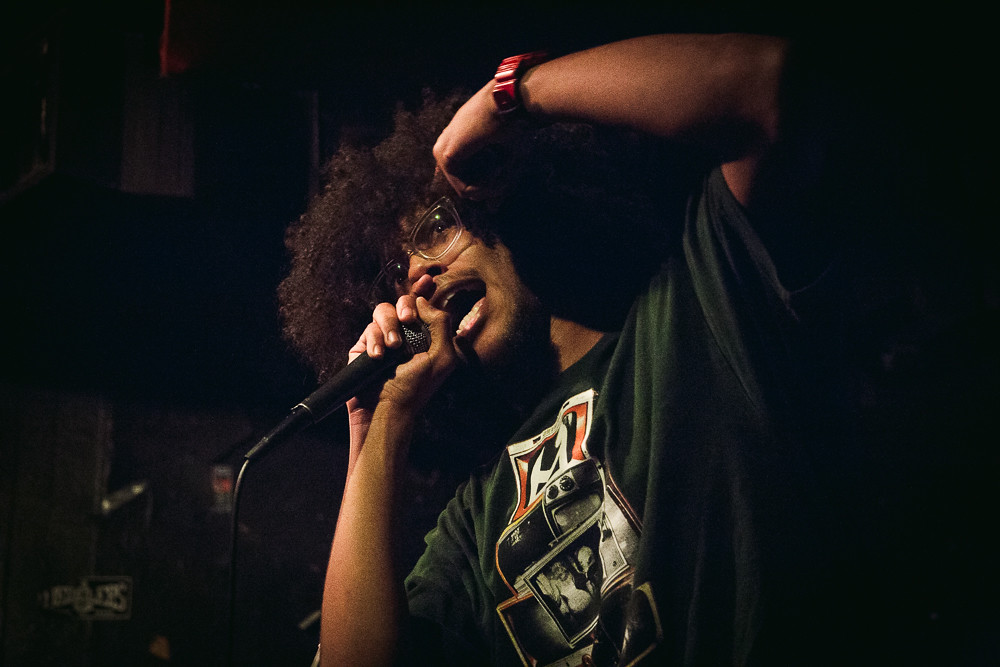 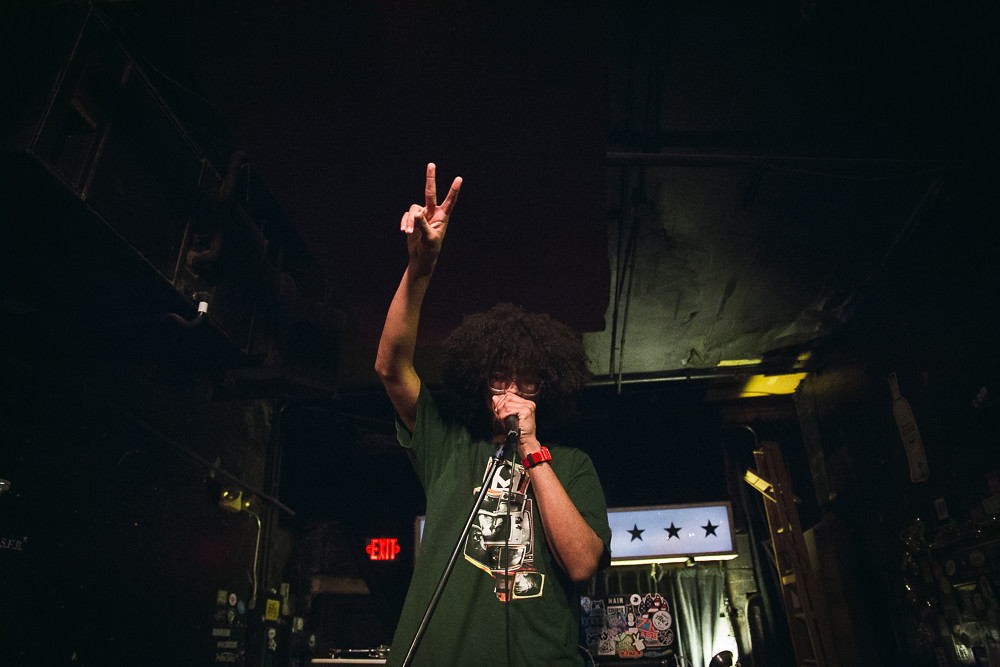 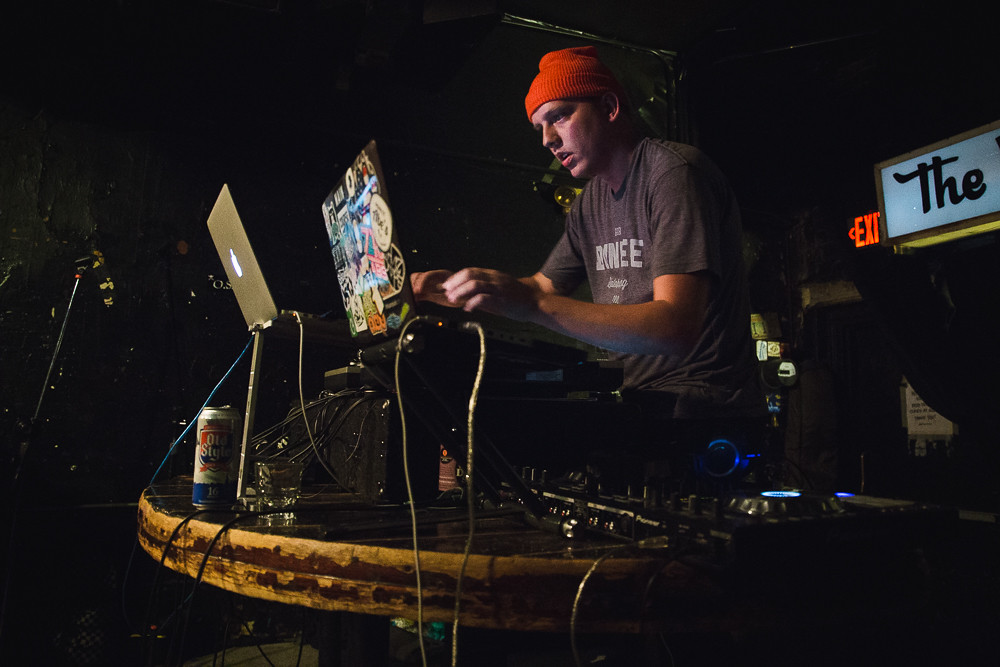 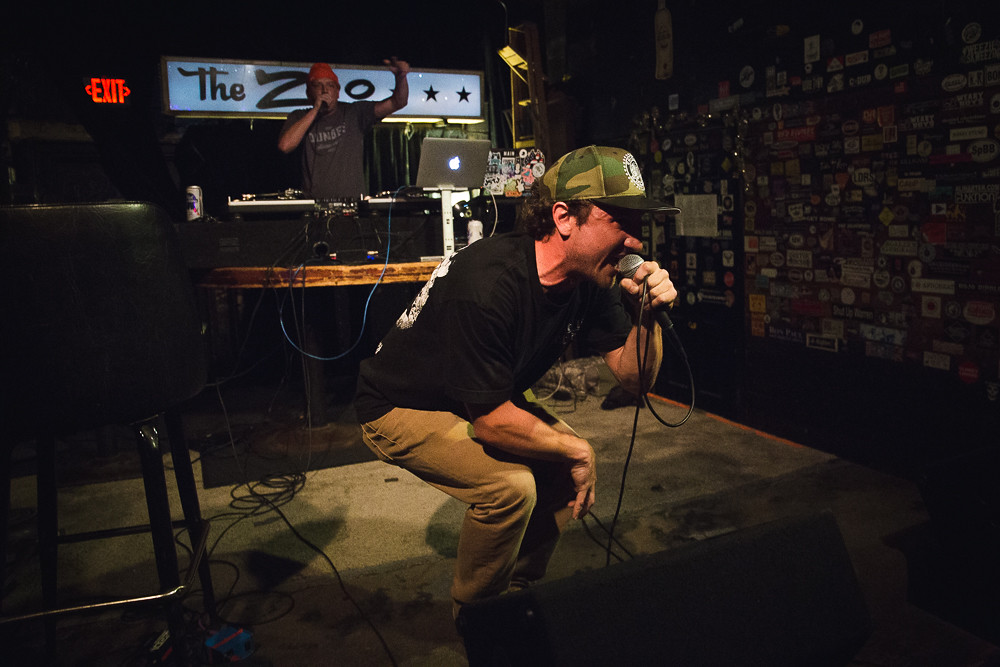 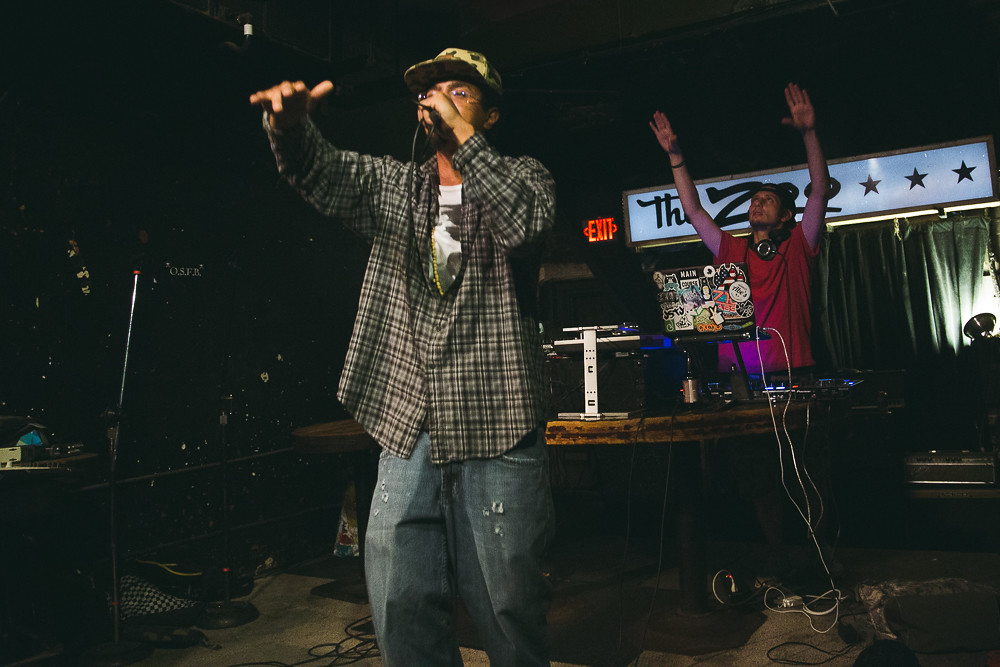 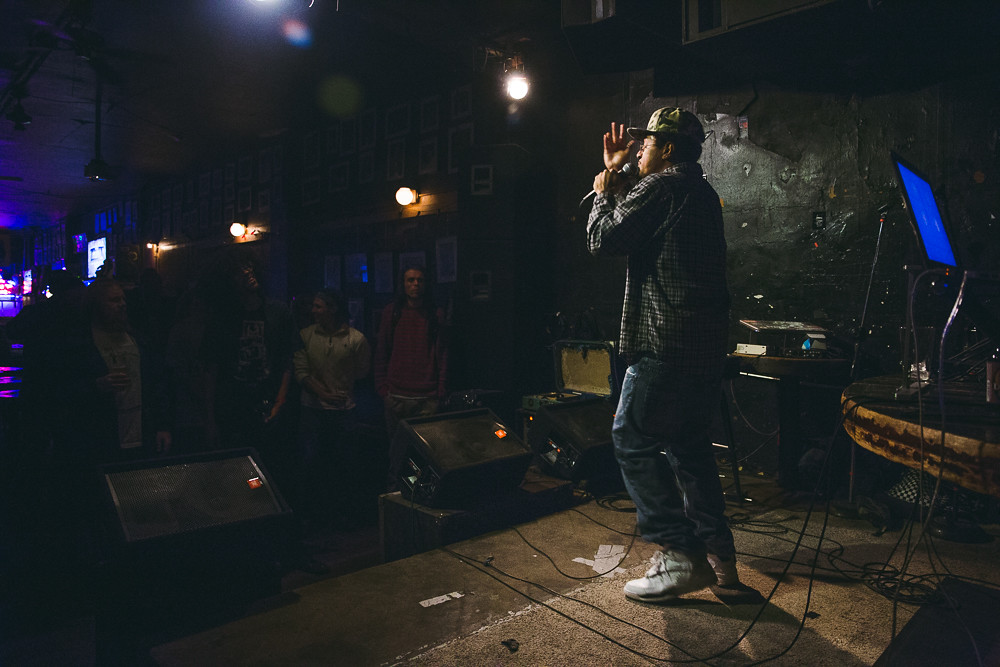