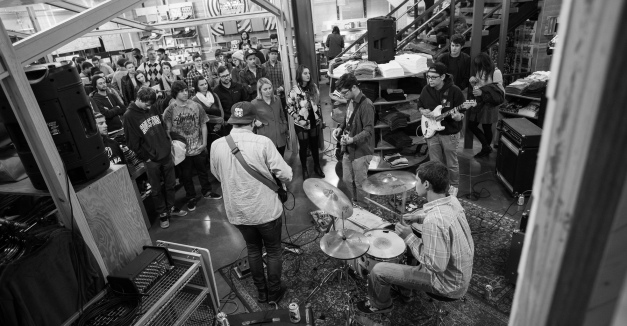 It would have been strange to walk into an Urban Outfitters and see 30-odd young people thrashing around while back-to-back rock acts egged them on.

Nathan Ma and the Rosettes breezed through what could have been a soundtrack to the Urban Outfitters shopping experience with buzzing guitars, rolling bass and sharp, stripped-down drumming. Moments in, vocalist/guitarist Nathan Ma engaged in a bit of environmental problem solving: After receiving a minor shocked from the microphone, a friend tossed a (still unpurchased) beanie to him to place atop it. Otherwise, The Rosettes forged ahead, lo-fi and up-tempo. Perhaps as a nod to the Omaha house show circuit where the band finds its home, he introduced them as “the Yuppies” — the now-defunct Omaha avant-punk band — near the end of the set.

With loud variation, Eric in Outerspace recalled Dinosaur Jr with high-gain power rock and extended two-chord outros that could have whipped a basement show or small club to froth. At times, frontman Sean Paul elevated his voice to roaring levels, a rumbling addition to the band’s melodic and brazen lead guitar. The early evening performance buzzed all the way to its finish, hinging on the feeling that one, well-timed shove could’ve incited a mosh.

Nathan Ma and the Rosettes 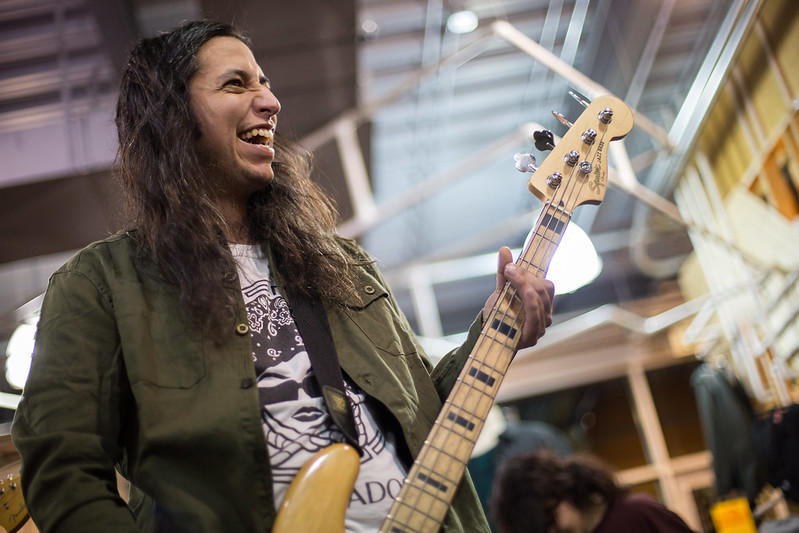 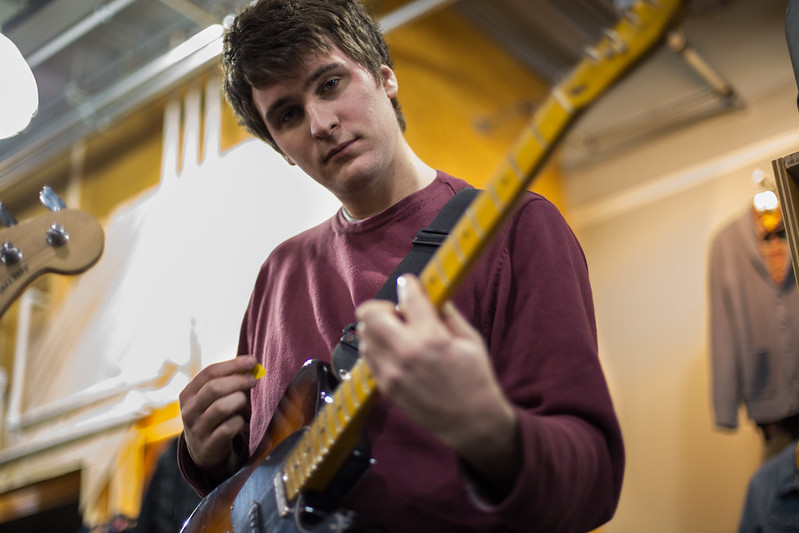 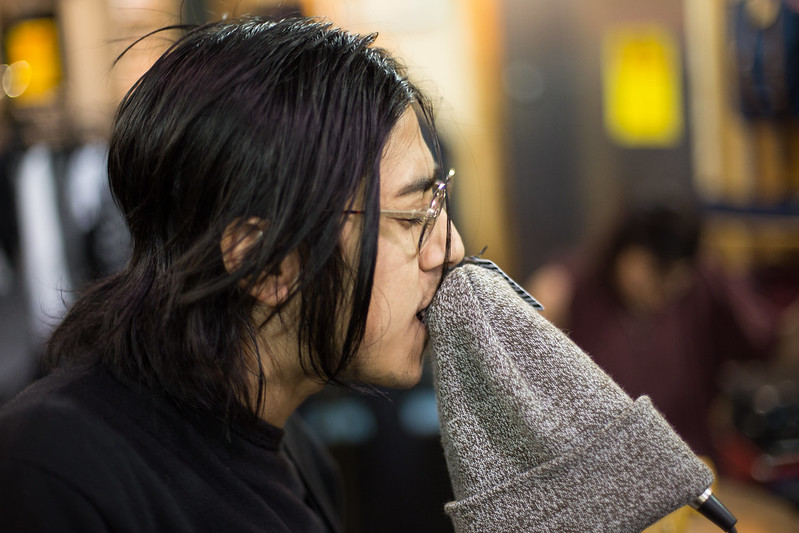 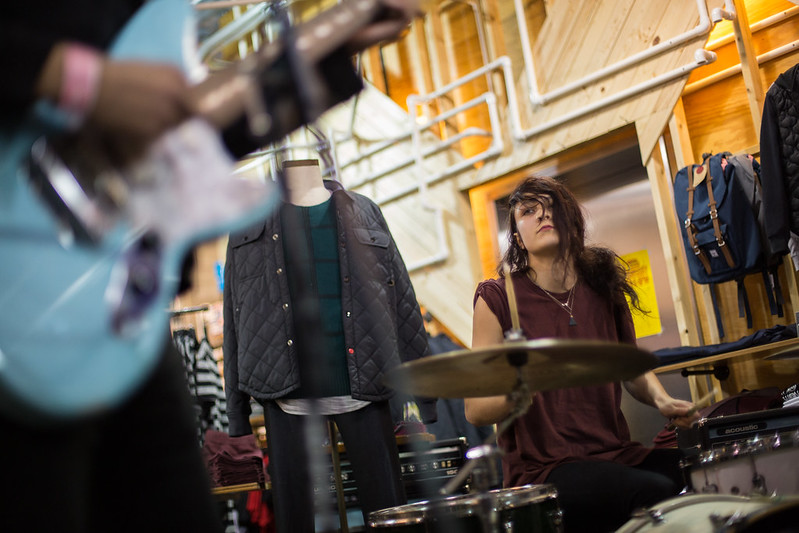 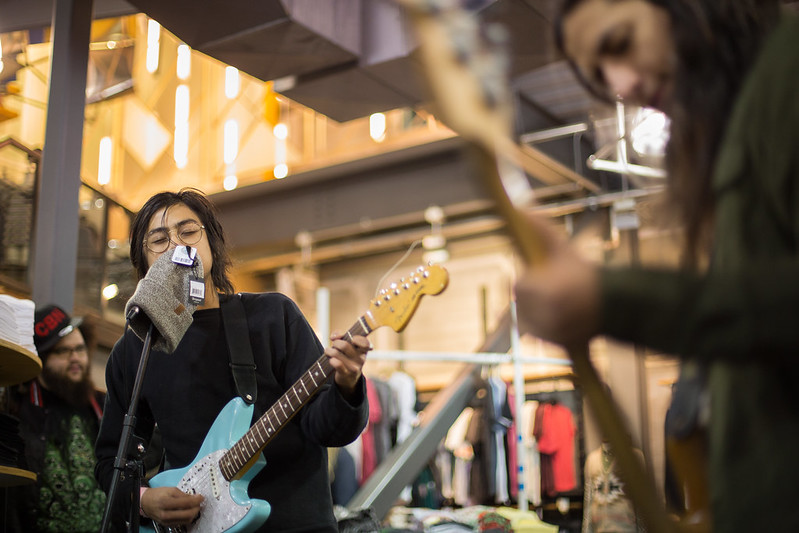 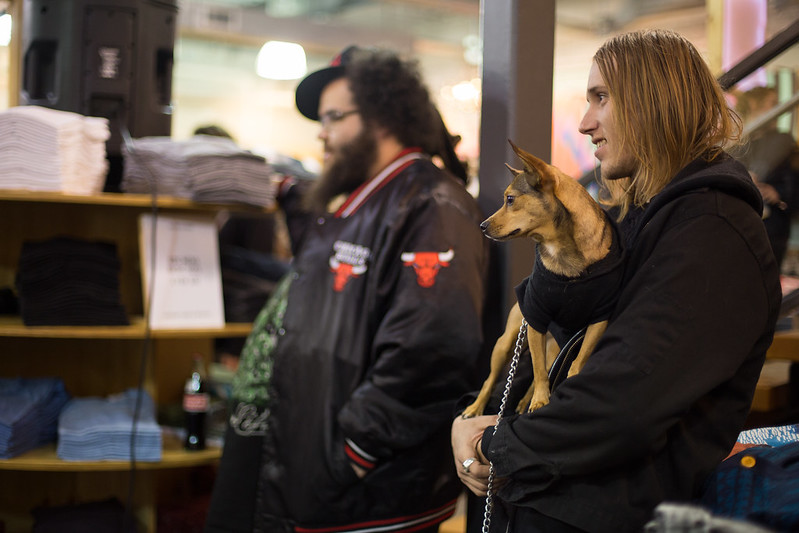 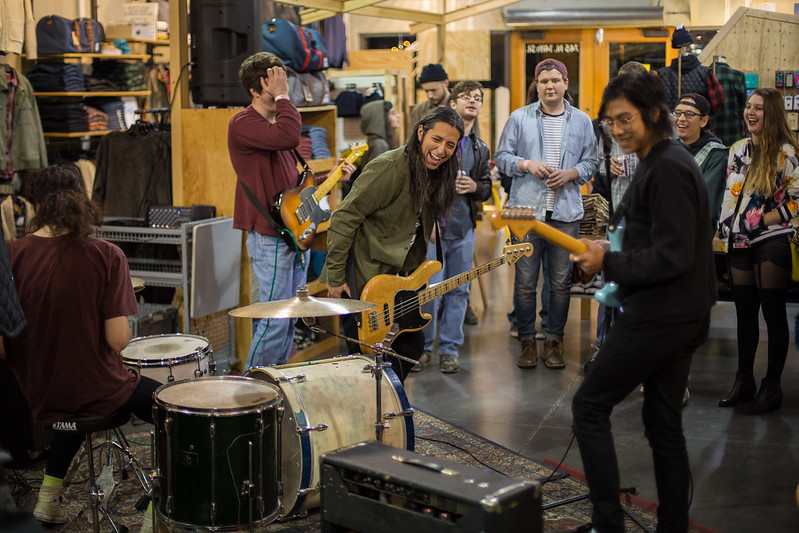 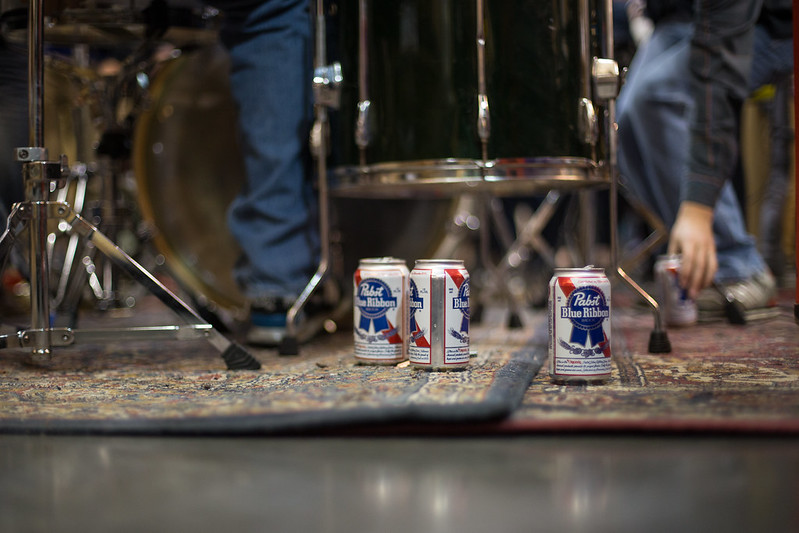 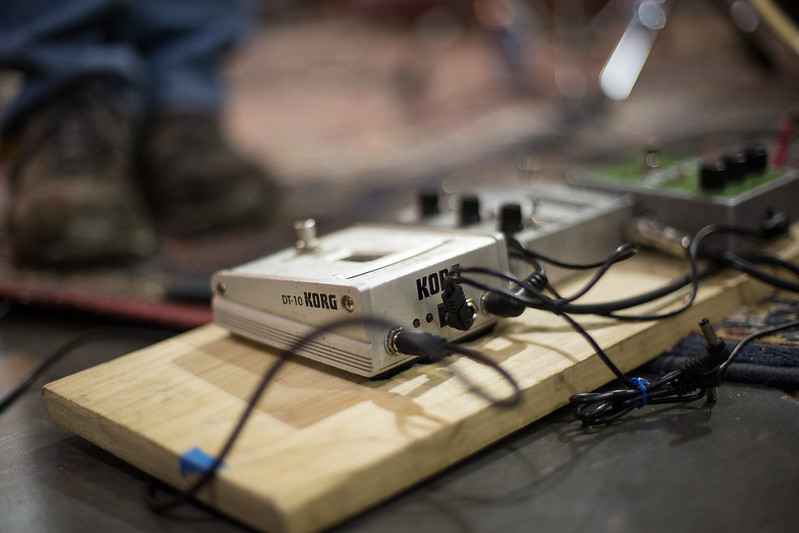 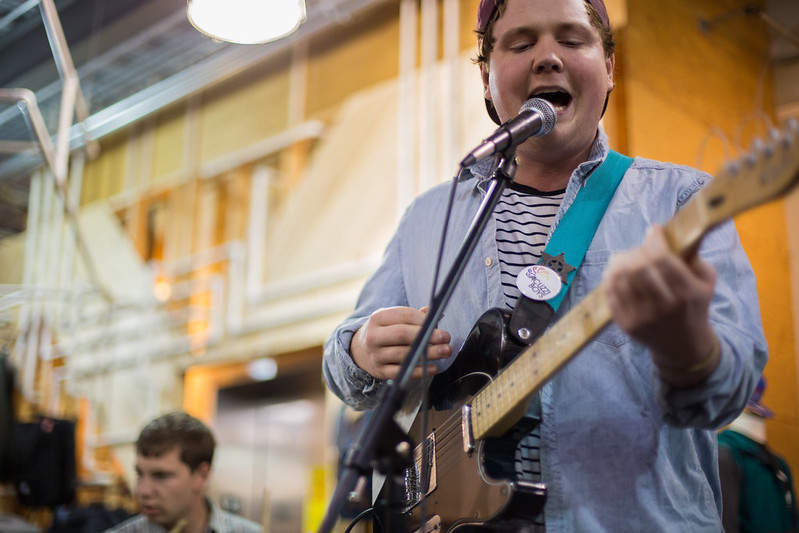 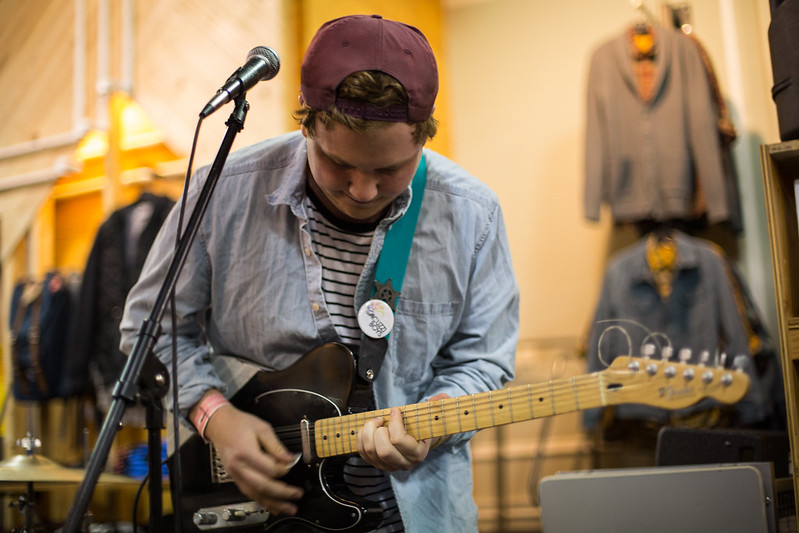 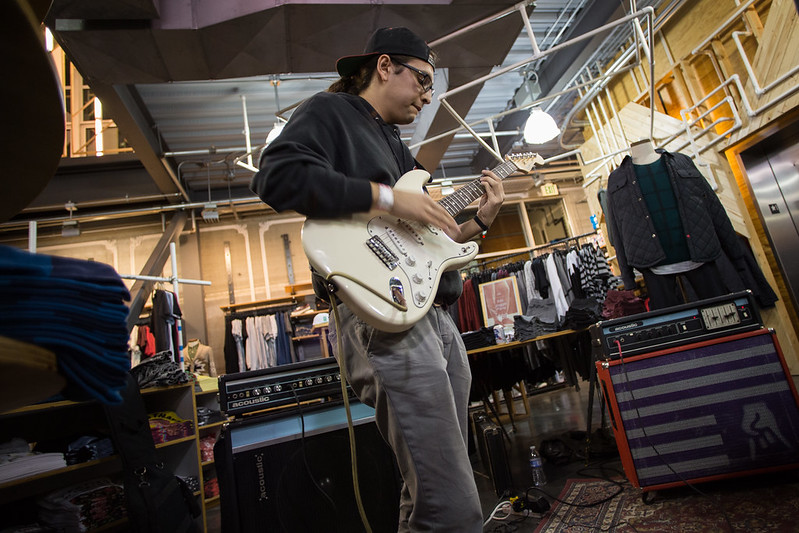 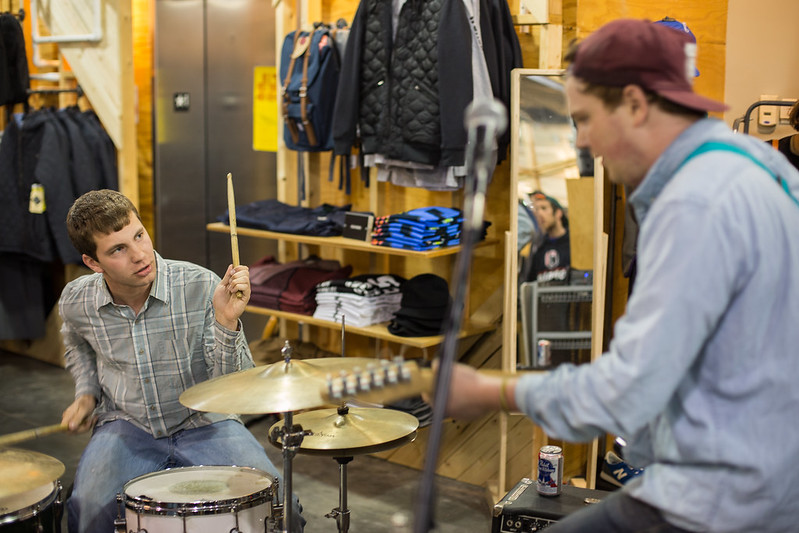 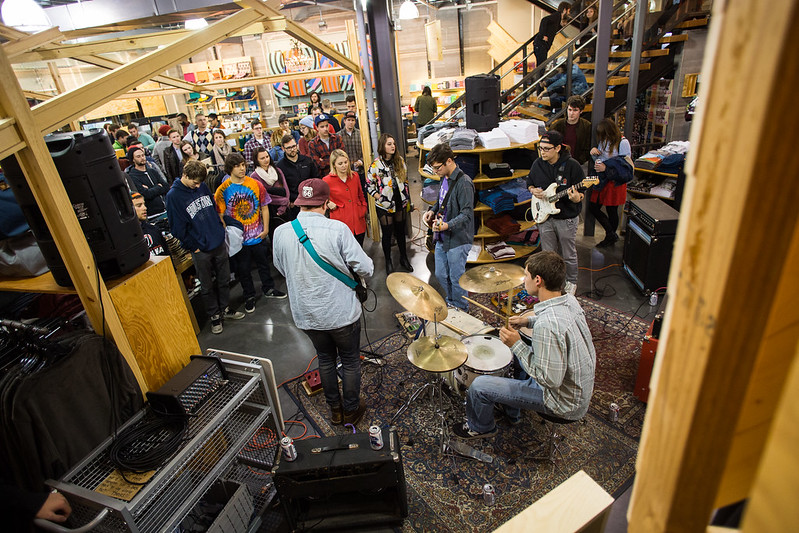