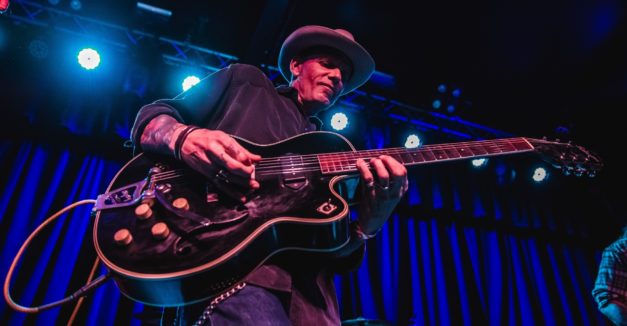 The 13th-annual Toy Drive for Pine Ridge benefit concert happened this past weekend at The Waiting Room and Reverb Lounge. Musicians and fans braved the first significant snowfall of the year Saturday night to support Omaha resident and musician Larry Dunn’s cause, which helps gather toys and donations for supplies to send to Pine Ridge Reservation.

Dunn, also known by his stage name Lash LaRue, started the charity effort in 2003 after spending time on the Pine Ridge Reservation and observing a need for support. Then a small concert with five acoustic acts, it has since grown to a two-venue affair, coupled with support from RadiOmaha and contributing concerts from around the area.

These days, Toy Drive for Pine Ridge is an official 501(c)(3) nonprofit, something LaRue says he would have never done when it started. Musicians now approach him to ask if they can play the event. Instead of a pickup truck, Mac Truck lends him an 18-wheeler with which to cart supplies up in mid-December. He has also started a propane fund to help keep houses — some of which acquire frost on their interior — warm for the winter.

Dunn performed at The Waiting Room with his band The Hired Guns, one of the twelve that donated their time to the concert. Before they went on, Dunn told the now-locally-famous story of his first trip to Pine Ridge with toys and donations. After dropping off a pickup truck full of presents, he overheard one boy joyously celebrate with his mother.

“See Mom, I told you Santa wouldn’t forget me.”

“When I started it I had no plans on it going this long,” Dunn said. “But how do you not go back after that.” 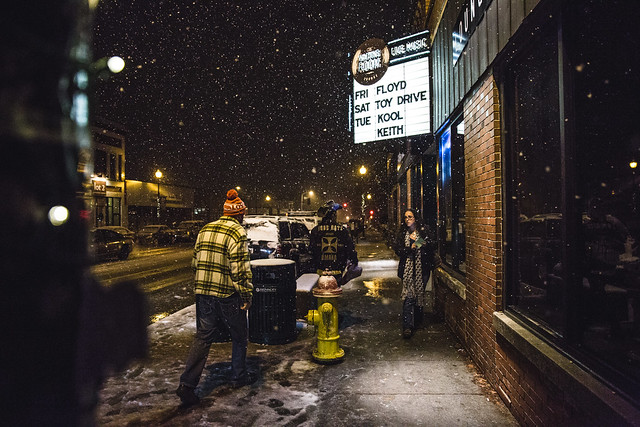 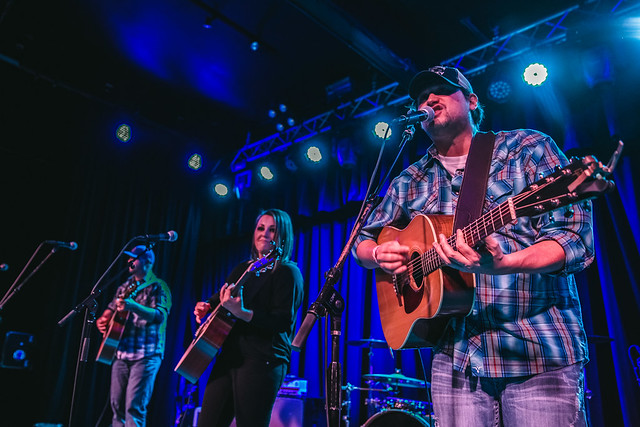 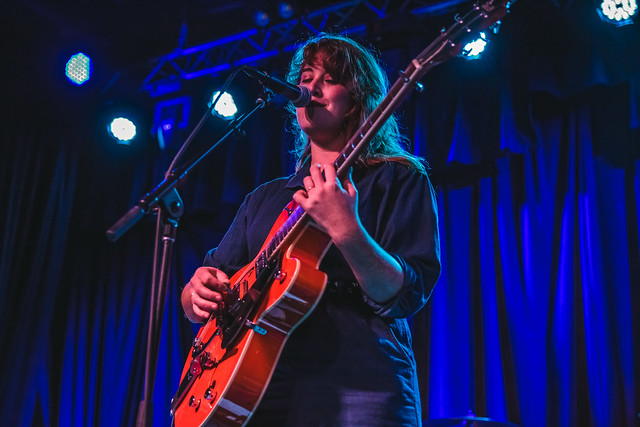 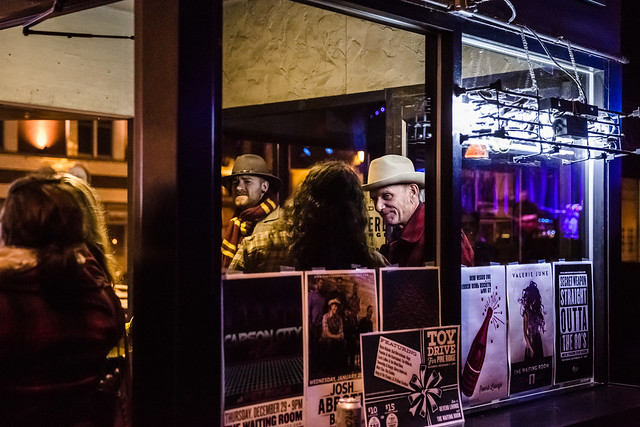 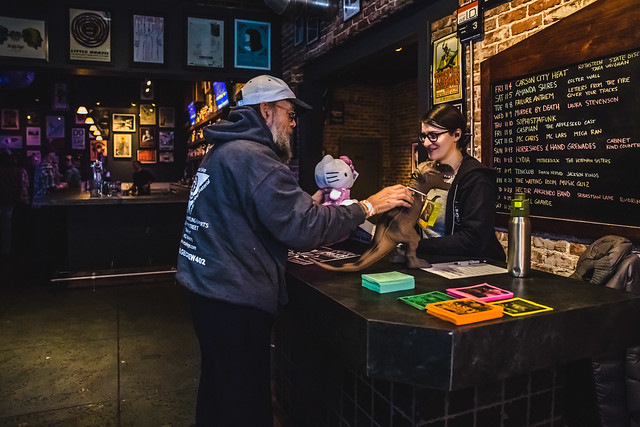 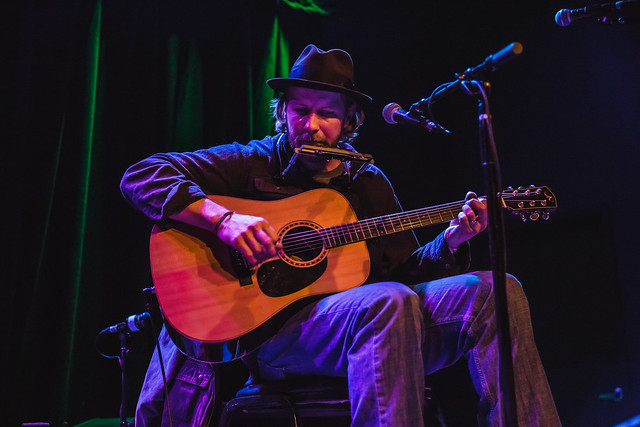 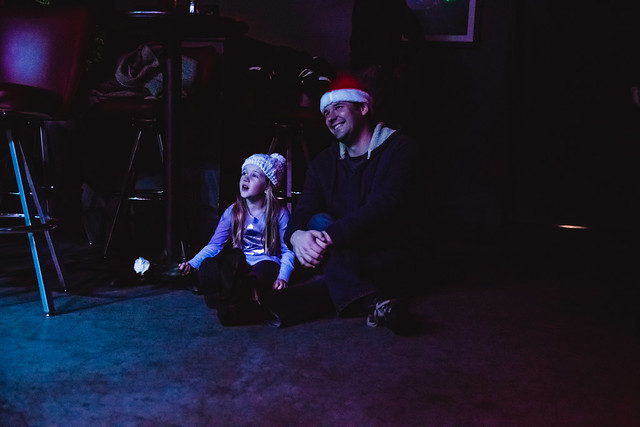 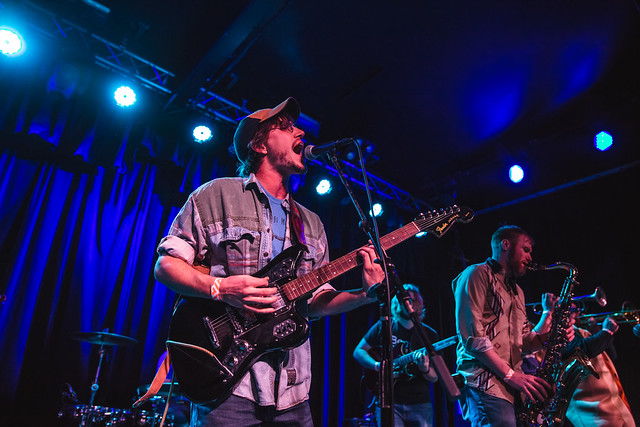 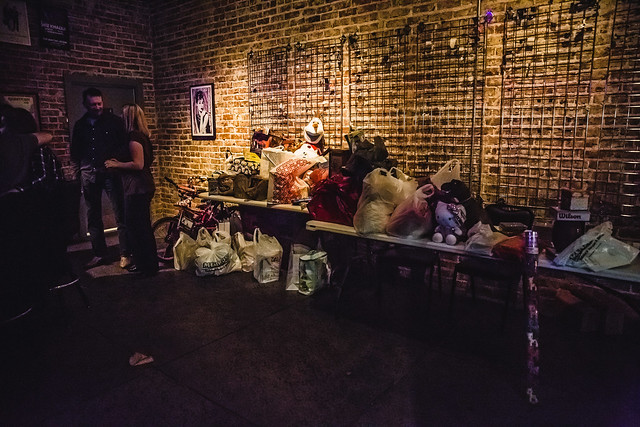 The haul from Saturday’s Toy Drive for Pine Ridge. Patrons entered Saturday’s concert in exchange for a brand new unwrapped toy. All new toy donations are sent to the Pine Ridge Indian Reservation in South Dakota along with donations for heating, clothing, food, and educational resources for residents of the reservation. 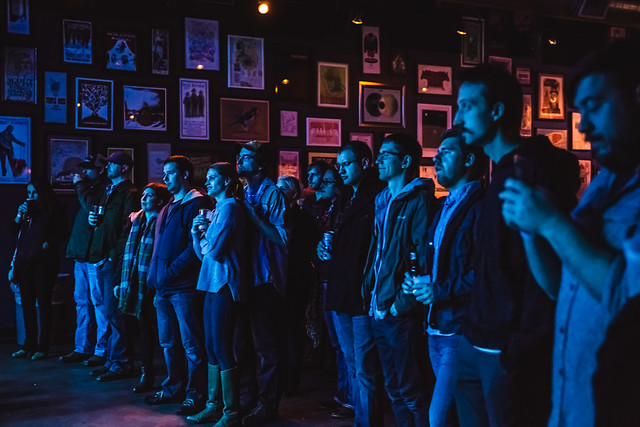 A strong crowd braved the snow to attend Toy Drive for Pine Ridge on Saturday night. 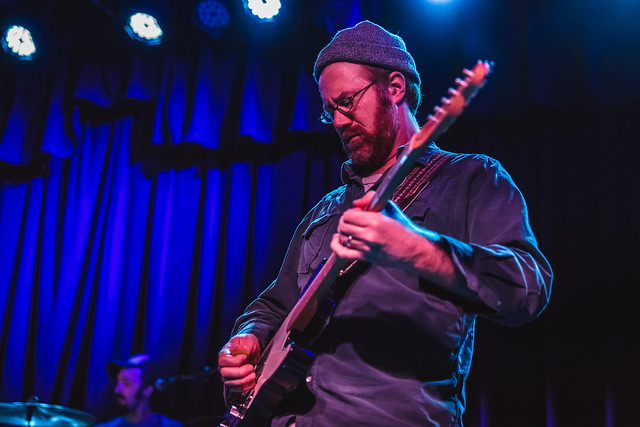 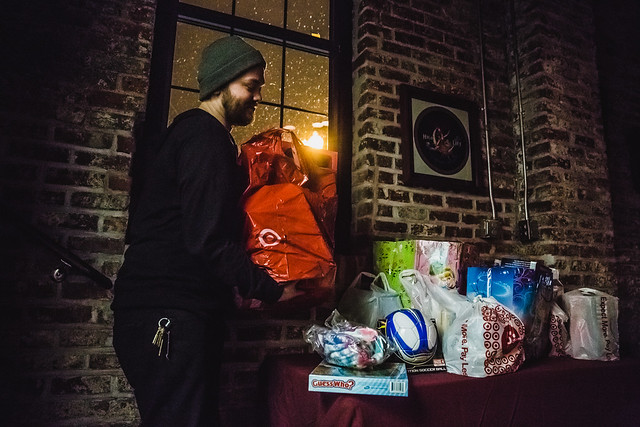 Toys pile up at Reverb Lounge throughout Saturday night during the Toy Drive for Pine Ridge. 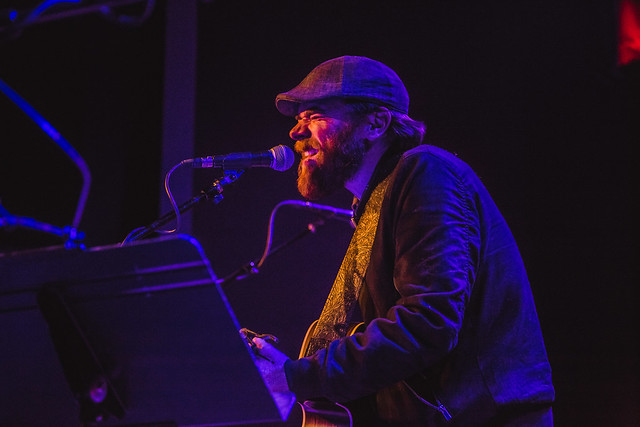 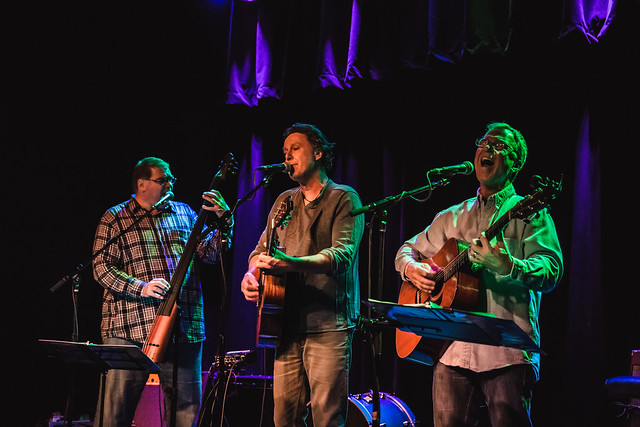 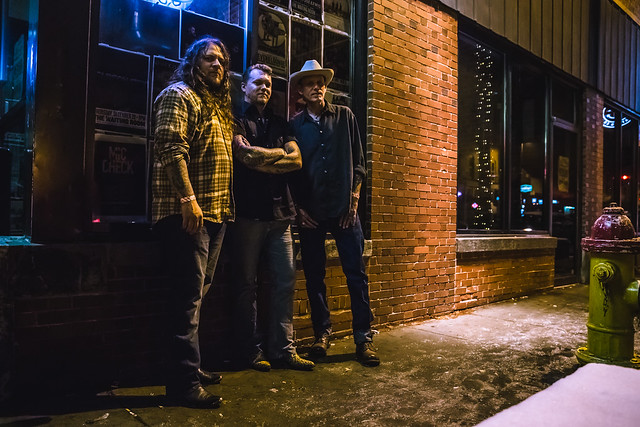 Toy Drive for Pine Ridge founder Lash LaRue (left) and The Hired Guns stop for a portrait outside The Waiting Room during Saturday night’s concert. They would headline that venue’s billing. 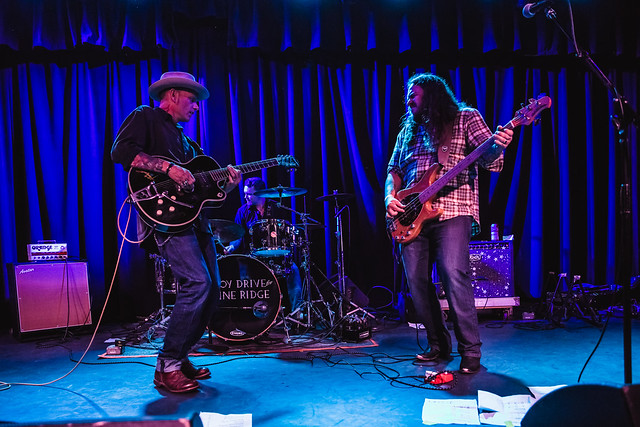 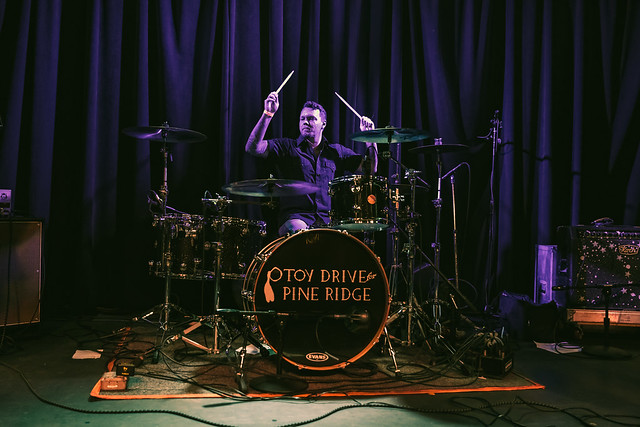 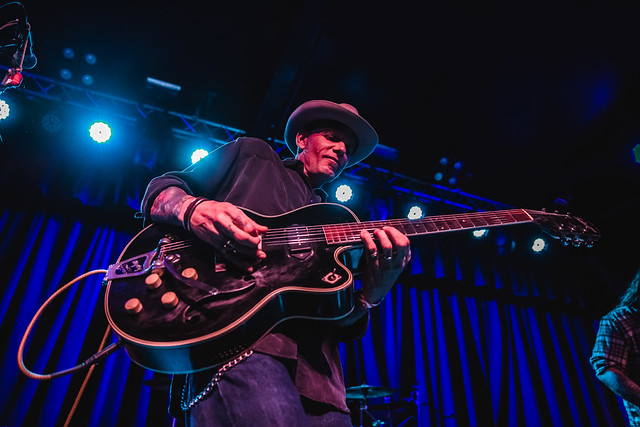 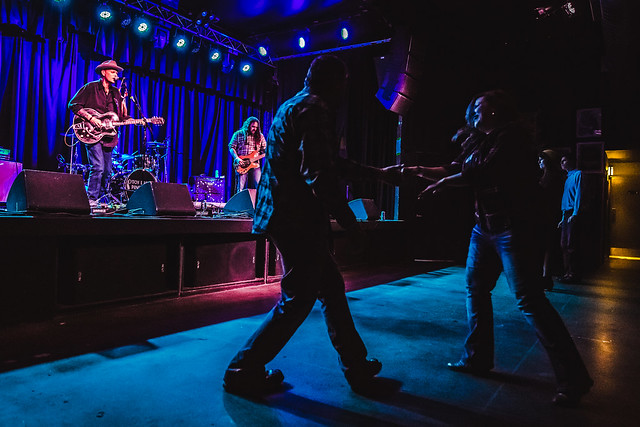