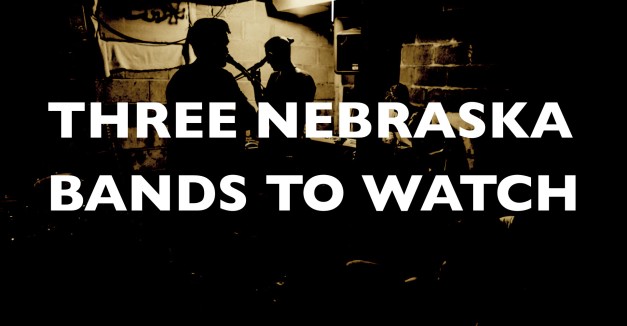 We polled musicians, promoters and venue owners to get a sense of which bands are killing it but for whatever reason haven’t received the requisite attention. Read on for the first batch of responses, as Briner’s Sarah Bailey and Better Friend’s Meghan Munyon each give three must-see Nebraska acts.

The Cosmic Smiths are relatively new to the Nebraska music scene. (We played with them last month when they opened at Reverb Lounge). Why should we know them? The Cosmic Smiths are an up-and-coming band in the Nebraska music scene. They put on an engaging live show, showcasing great local talent. They have a refreshing and unique sound rooted in multiple genres: a roots/folk/experimental take on indie rock. Their songs are well crafted which certainly shows on their new album, Sunrise on a Swing Set. Collin Smith’s captivating vocals can be both inviting and haunting throughout the album.

Bien Fang is also relatively new to the Nebraska music scene. Unfortunately I have not had the chance to see them live yet but I have seen a couple live videos and I am familiar with front woman, Rachel Tomlinson Dick’s other work (Miniature Horse, Manic Pixie Dream Girls). Why should we know them? This grungy/punk-pop/rock trio is an up-and coming band that showcases great local talent. The band members all have experience playing with other local acts in the past [bassist Katherine Morrow in Irkutsk, drummer Nate Luginbill in Bogusman], and as Bien Fang, they seem to have a fun and energetic chemistry. Many of their lyrics address gender inequality issues and this group stands out to me as a positive role model for young women in this state who are looking to play music. 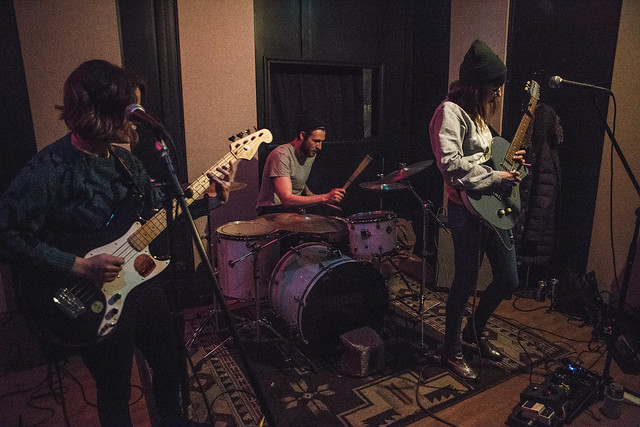 The Clocks aren’t necessarily new to the Nebraska music scene but they are certainly deserving of recognition (we played with them in February at The Sydney) Why should we know them? The Clocks’ driving take on blues rock is full of power and energy. It’s a real treat to watch all the talented members of this band perform live. Frontwoman Michaela Cobain bursts with emotion and energy on stage. Their songwriting is solid and the group is tight. 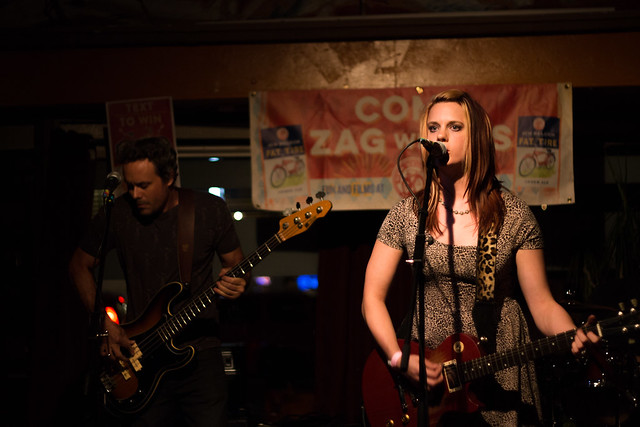 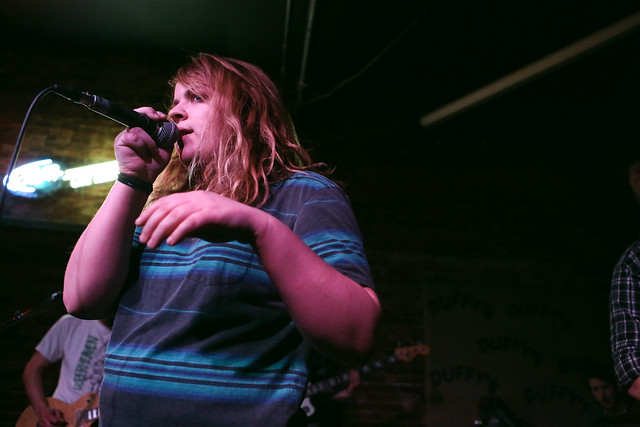 These guys are extremely dynamic in sound and performance. It’s cool how well they’re able to capture multiple emotions in one single song and even the songs that are simply instrumental suck you in and keep you there until the last note rings out. They’re also releasing an EP on May 13th at Chez Hay (RSVP here) and just having it at a different venue than most is interesting in itself. 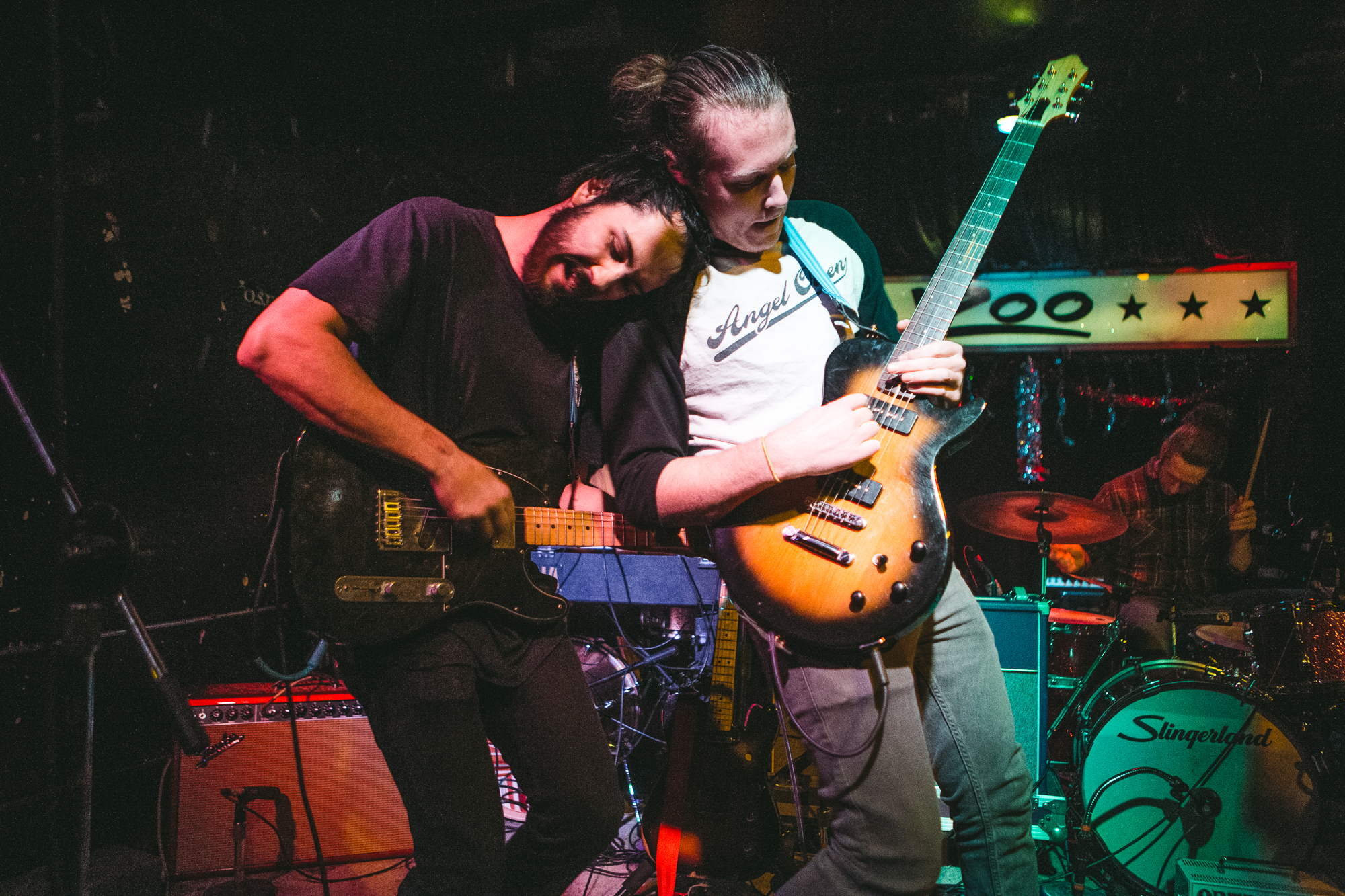 Besides the fact that Levi is just a great human being, he’s also a multi talented human being. The first time I ever heard him play was in a shed at the Tree House which makes me think it should be called the Shred Shed now. His EP Comfort Zone feels theatrical and takes your mind away to another place. Meanwhile, I’m playing Mary Had a Little Lamb on my out of tune piano. 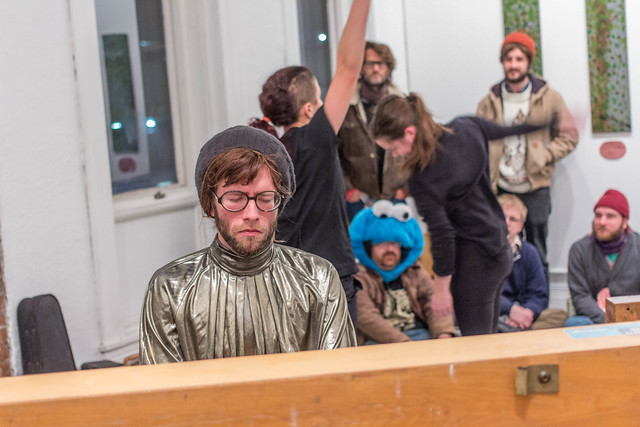 They’re heavy hitting, their vocalist is unapologetic in getting his point across, and they’re a band that proves the music community can come together no matter what genre. Their self titled album, released in February, is fast and straight-forward. These guys put effort into a scene that doesn’t get nearly enough attention in this city or state. 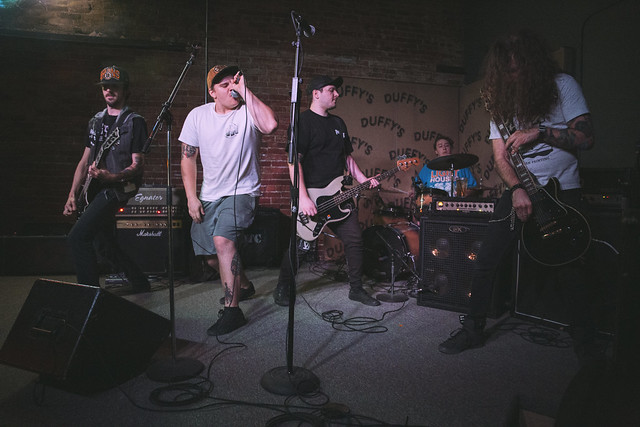