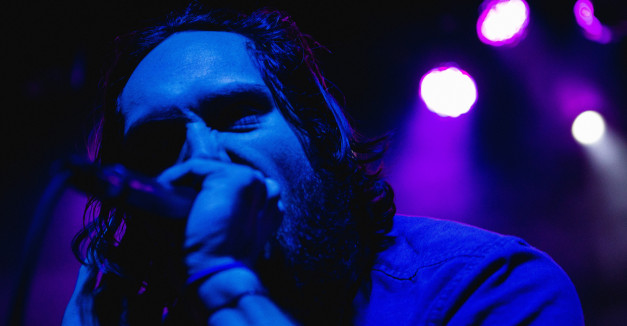 With the scope of a cosmic and time-defying documentary, Superior’s new album is out next month.

The Omaha prog metal band has toured heartily during the last year and also booked a few weeks of dates leading up to the album’s release in May. (Check those below.) The album was engineered and recorded by Jeremy Schaffer of All Poetic Audio, based in Scotland, South Dakota.

But here’s a word from Superior singer James Morgan and then the premiere of “The Great Year,” from the album (Sad) Earth.

“It is a self-told story of the earth’s existence to date, and each song covers either an issue or event. These stories, however, are told mainly from the perspective of the earth itself. (Sad) Earth is written in the mindset of, ‘How would our planet feel about our actions?’ War, genocide and drilling are just a few topics covered. It was impossible to write a story about the earth and not have extreme overtones of anger and ultimately sadness.”

RSVP to the May 17 release show here. Architect or Arsonist, Fallible and Ironsights open the Sokol Underground show.