Newton's fourth law of motion: A page of lyrics on a music stand will invariably double over during a performance. It will be as if the page is bending down, slapping its knee and laughing at the musician who placed it there, unknowingly, in the path of an air conditioner's steady exhalation.

Only, no one laughs at Simon Joyner. The venerable singer/songwriter came to The Waiting Room prepared on Saturday night: He enlisted the help of cellist Megan Siebe along with two pages of notebook paper that collected the words of Noah Sterba's "Lady Madonna Ain't My Friend."

Throughout the 4-1/2 minute cover song, Joyner's voice didn't flinch, and his eyes rarely lifted to look at the lyrics. But trying to tease him, those words curled up, stretched out and then hid themselves again. It was a sort of microcosm for a night that featured songs finding new life in the voices of Sara Bertuldo and Darren Keen, Matt Whipkey and Becky Lowry. Music like John Klemmensen's "On My Mind" stretched itself out beneath the string-tapping fingers of John Larsen, then curled back up with the last note.

Howard's "Strange New" changed out of its original clothes and dressed itself in Rachel Tomlinson Dick's voice and light blue Danelectro U2 guitar. Dan McCarthy distilled "Howard's 1st Wife" to its essential piano and vocals, and Ted Stevens pulled at the seams of the syllables in Brad Hoshaw's "New Tattoo."

All in all, it was a wonderful night of musicians paying tribute to their friends and favorite Nebraska songwriters. Take Cover, as the annual concert series and Hear Nebraska fundraiser is called, concludes its third year with a complementary Lincoln show, this Saturday at Vega.

Until then, recap last Saturday night at The Waiting Room with photos: 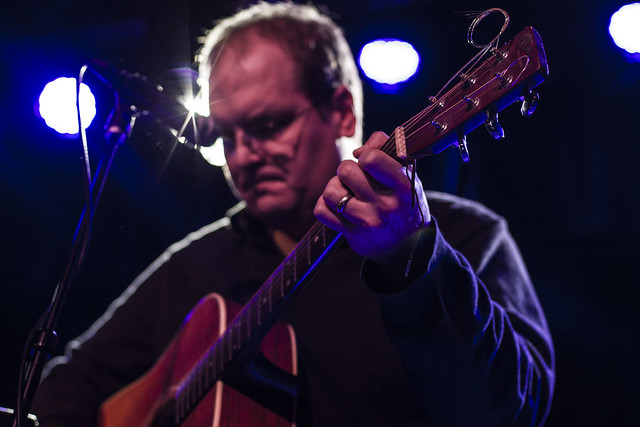 covered "Get Back To Normal" by John Klemmensen 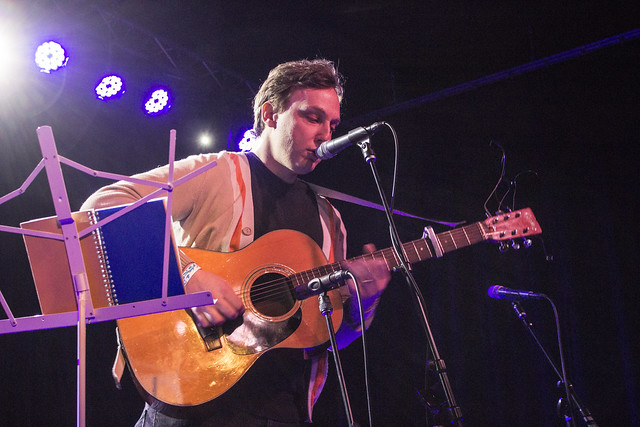 covered "On My Mind" by John Klemmensen 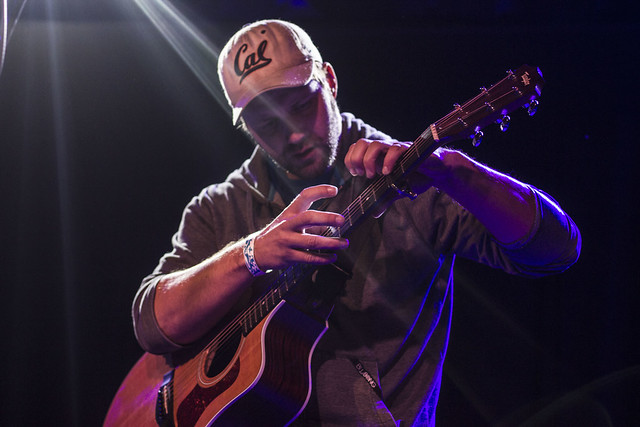 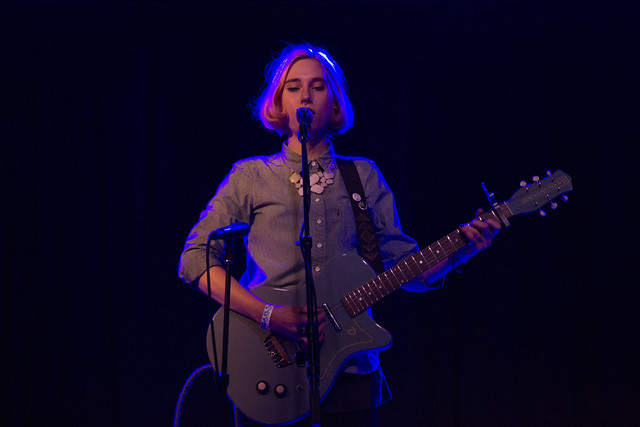 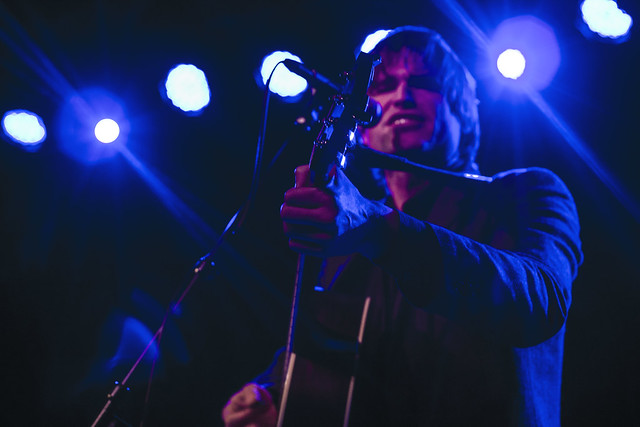 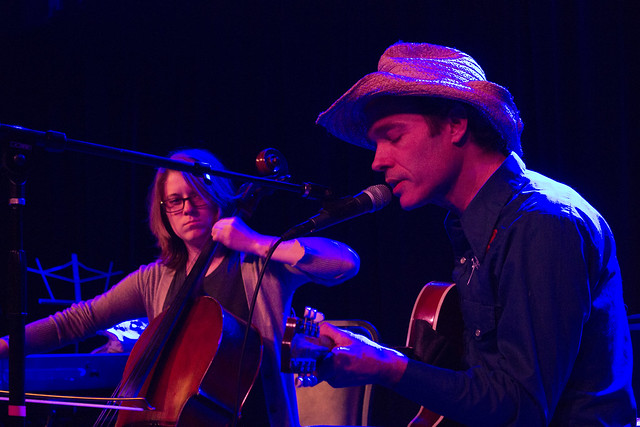 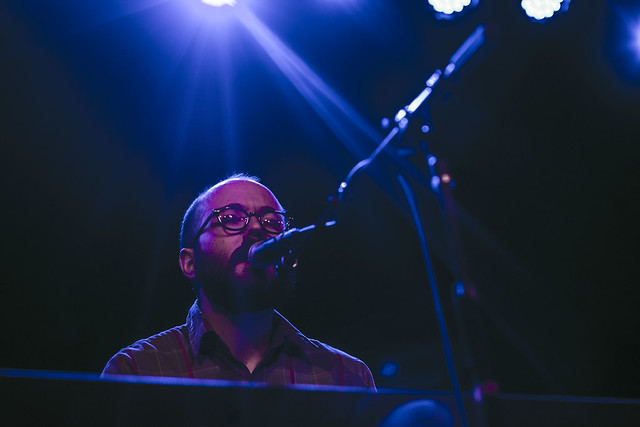 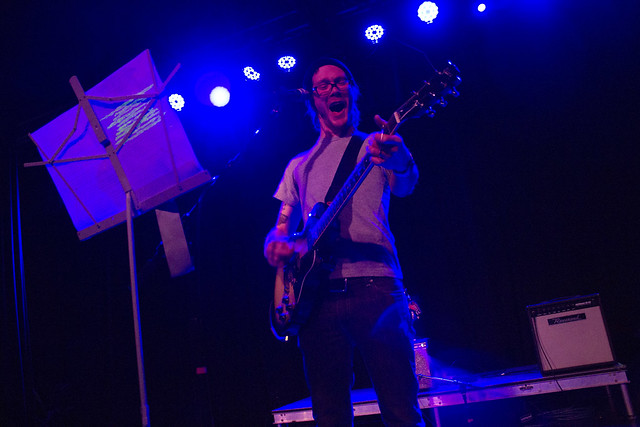 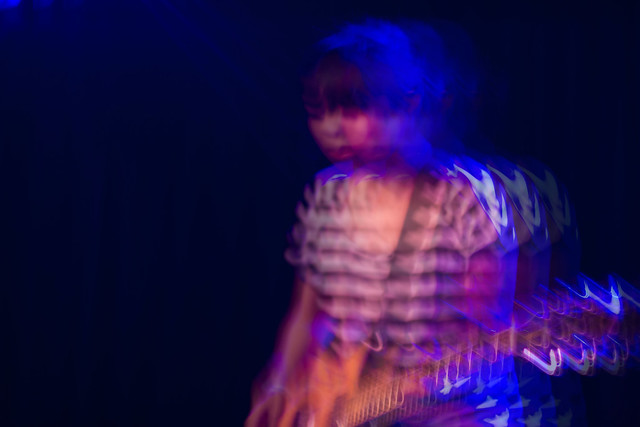 covered "The Calendar Hung Itself" by Bright Eyes 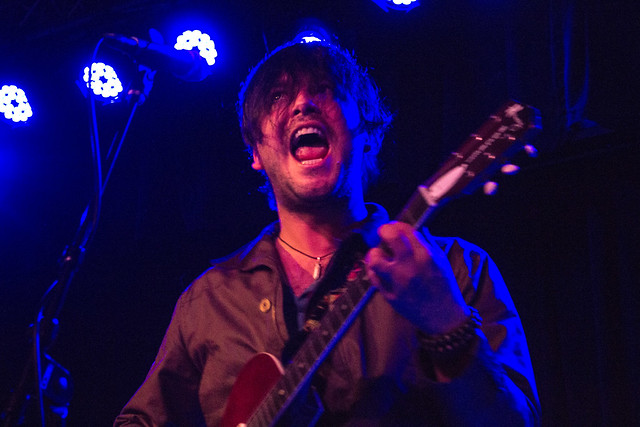 covered "Album of the Year" by The Good Life 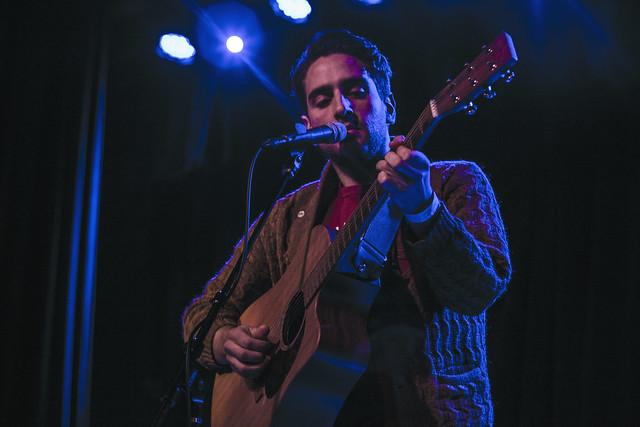 covered "Burdens of the a.M." by BOX 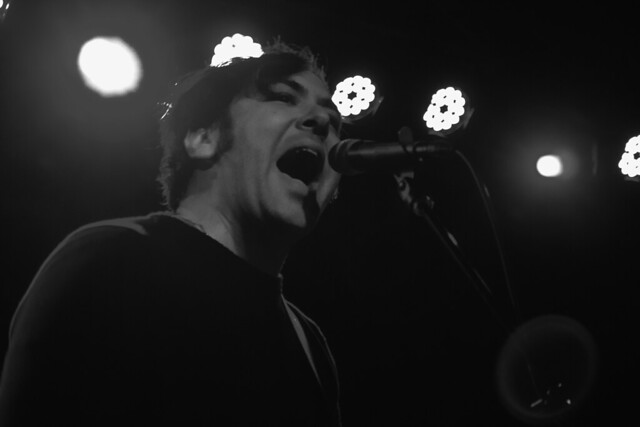