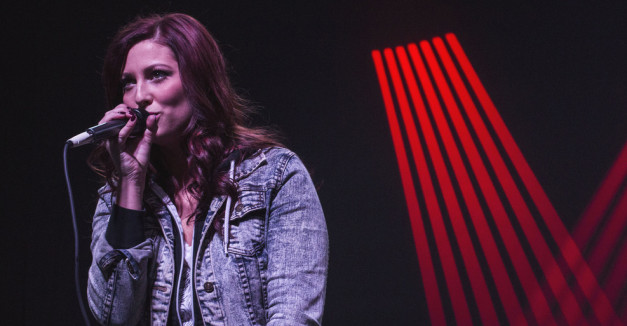 I don’t know the precise moment at which the spirit of Take Cover was realized Saturday at Vega.

At the third annual musical potluck of Take Cover Lincoln, there was a unique communal joy in the untold looks of appreciation and humility on artists’ faces. In some cases, they were standing by while their life’s work was covered, possibly something they’d never imagined.

Far too often as a diagnosis of a local musician’s lot, you hear that it’s only musicians going to other musicians’ shows. However, on Saturday — though certainly the Vega crowd of 200+ onlookers was full of non-performers — artistic altruism was in the air.

Though each of the 19 acts performed an original song, compared to the covers, they were a conceptual afterthought. It’s the one night when you lift your musical sister or brother above yourself. All the more beautiful because it comes only once a year. 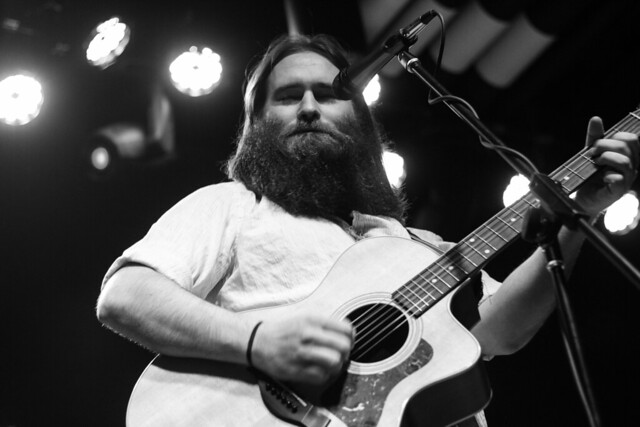 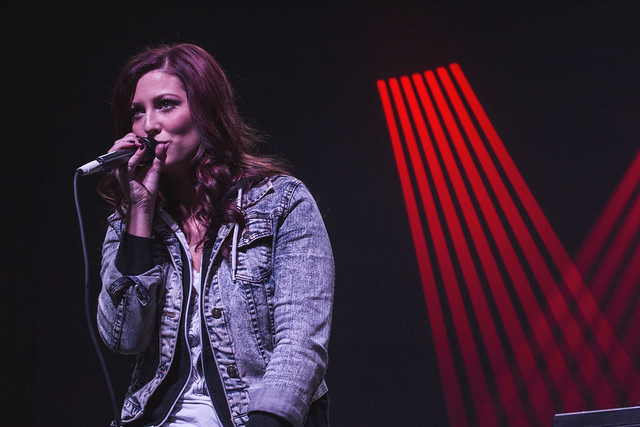 covered “Heartbroke” by The Good Life 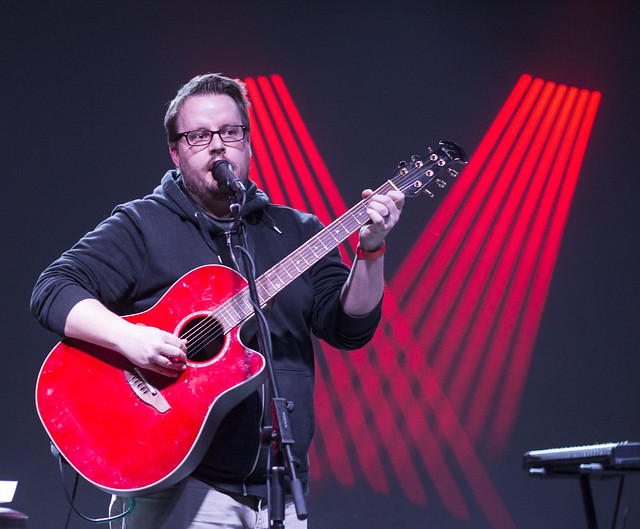 covered “Ballad of a Paralysed Citizen” by The Faint 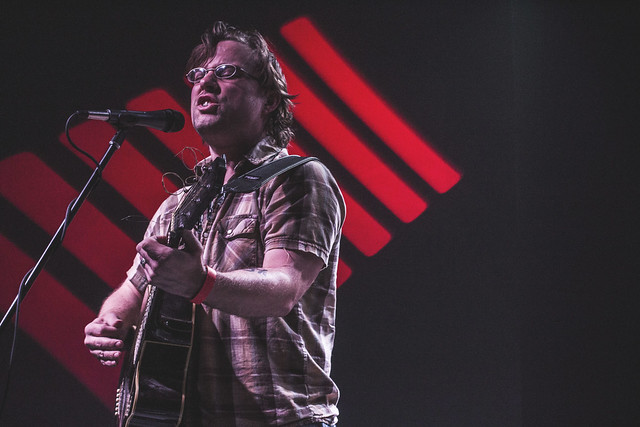 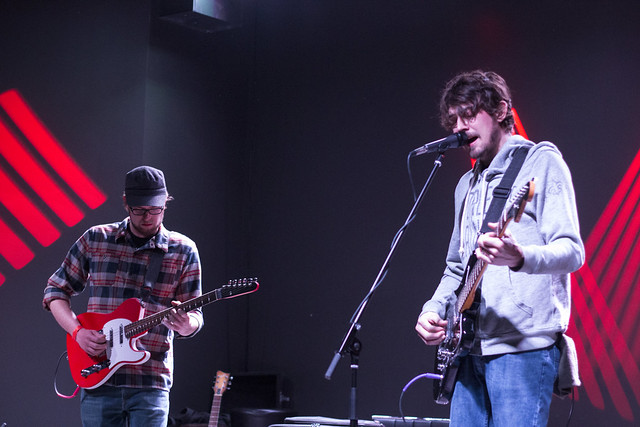 C Balta (Once A Pawn)

covered “Keys” by Good With Guns

covered “Sometimes” by The Millions 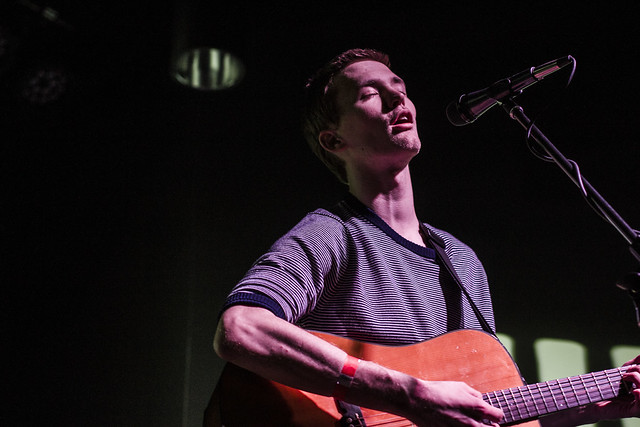 covered “Less Than the Air” by David Dondero 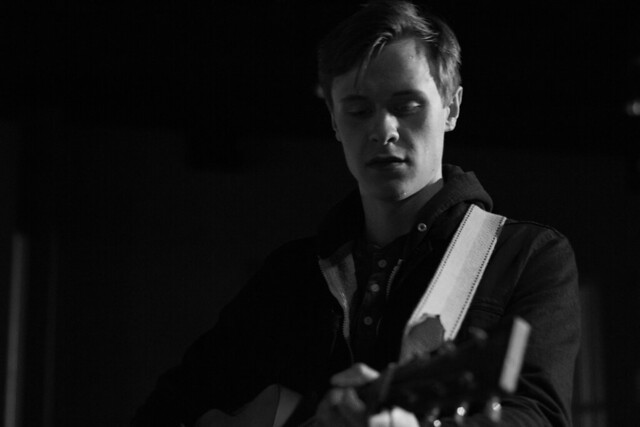 covered “Dance of the Drunk” by South of Lincoln 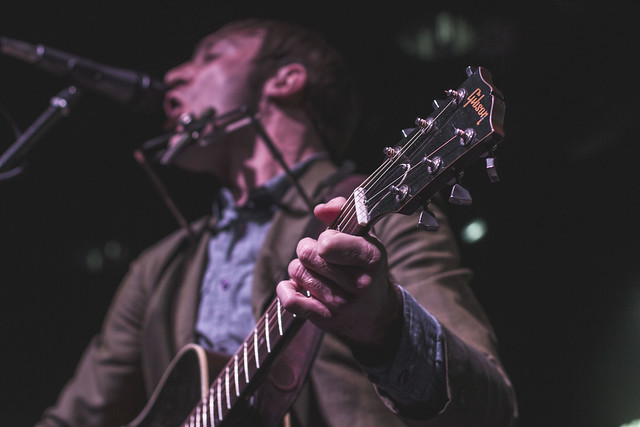 covered “When Angels Sleep” by 13 Nightmares 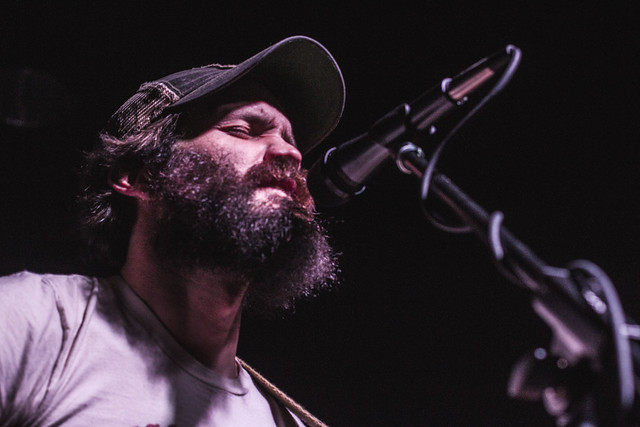 covered “Fuck the Pigs” by Armatron 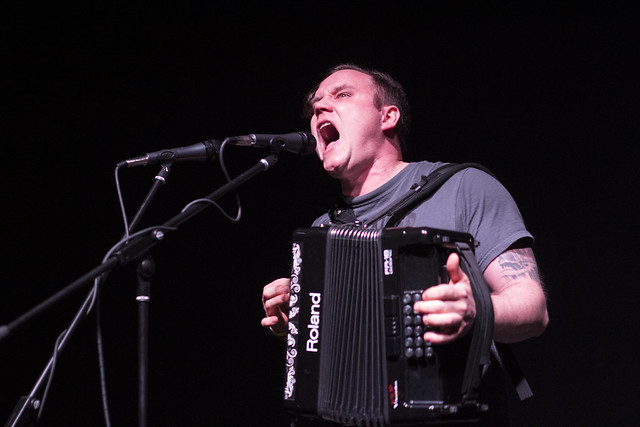 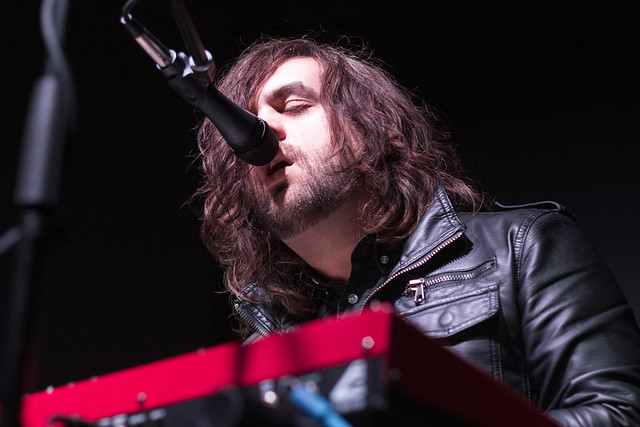 covered “I Am Not Long for This World” by McCarthy Trenching 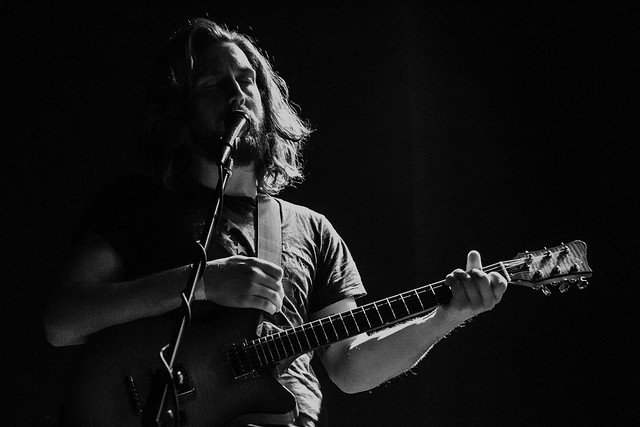 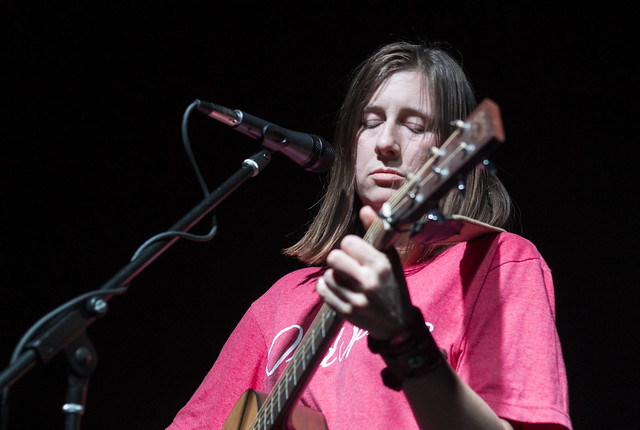 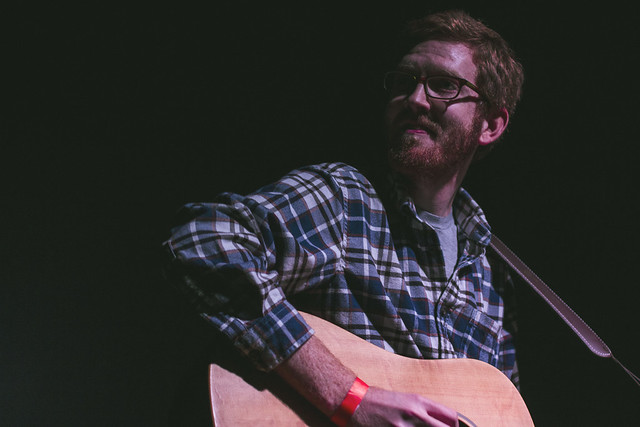 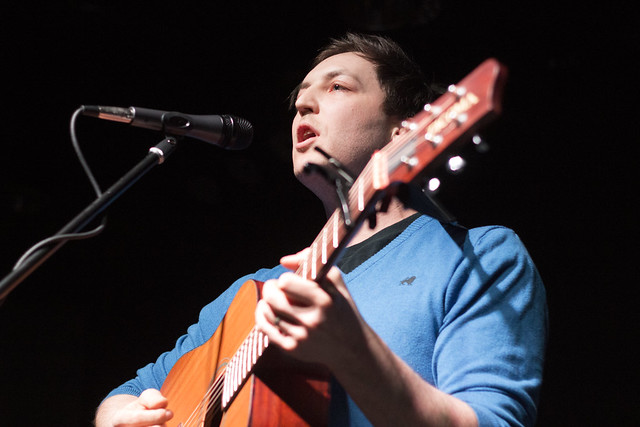 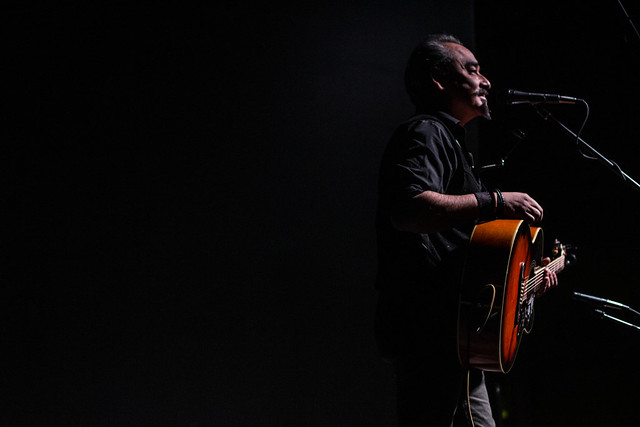 covered “Before We Know” by All Young Girls Are Machine Guns 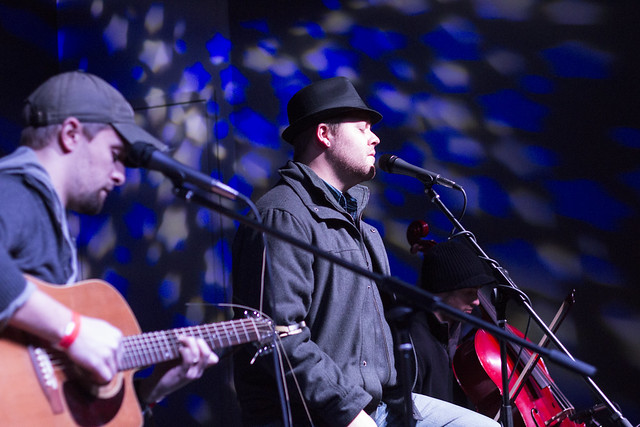 Cameron Bruegger and Molly Misek are Hear Nebraska multimedia interns, and Chance Solem-Pfeifer is HN’s staff writer. Go ahead: Try to cover these photos. Reach them at cameronb@hearnebraska.org, mollym@hearnebraska.org and chancesp@hearnebraska.org.