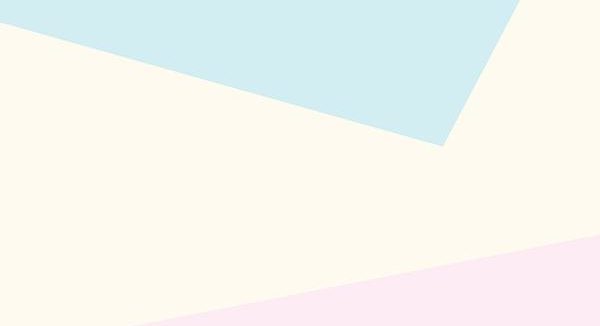 [Twinsmith performs at Slowdown on Friday, July 28 with I Forgot To Love My Father and Thick Paint. 9 p.m., $7, all-ages, RSVP here.]

Record release narratives are very often built on contrasts. Well, the new record is bigger, smaller, drunker, darker, or more conceptual than the last one. But that’s mostly to give the press a ground floor for feature-writing. A band like Twinsmith — which has now concocted three albums of breezy, ear-worming guitar pop — is simply getting better all the time at a version of the same game. Sure, the Omaha trio of Jordan Smith, Matt Regner and Bill Sharp has scaled back production and orchestration efforts since 2015’s Alligator Years. But it’s the songwriting itself that feels elemental on their wistfully romantic new album Stay Cool.

The bulk of its eight tracks are built on symmetrical, four- and six-note hooks that work on pop composition’s most fundamental level. You’re about to hear two podcast hosts draw many a comparison to the hits of the ‘80s, but none of them totally fit. We’re in a golden age of indie bands being able to stand in their kitchens, take the best of their parents’ record collections, cull the fat and fluff, and replicate decades they might not even remember with clean, glistening charm.

Press play on the podcast below to hear your On The Record hosts discuss Stay Cool, out this Friday on Saddle Creek.

Catch up with our On The Record podcast series this year and beyond with our playlist below. Recent episodes have covered albums by Conor Oberst, Big Thief, David Ozinga and more.