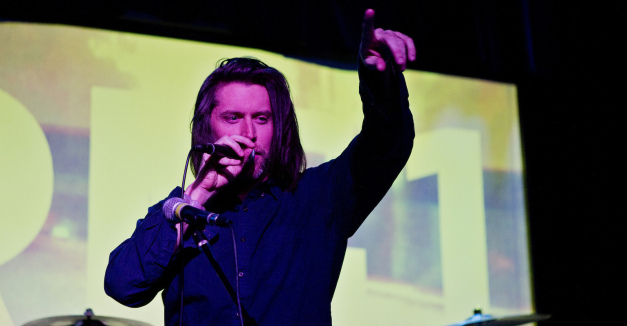 Listening to the crowd chatter before Friday’s show at The Waiting Room made it abundantly clear the bulk of the audience was there to see Macaulay Culkin sing about pizza.

Pouring fuel on the fire of celebrity curiosity, a security employee (presumably with The Pizza Underground), was handing out headshots and movie still from Home Alone to be held up during the band’s set. That night, Culkin’s band, The Pizza Underground shared the stage with Omaha-born, Team Love artist Rig1 and Minnesota native, Har Mar Superstar.

After a comparatively normal set by emcee Rig1 (but which notably featured a singing appearance by Orenda Fink), The Pizza Underground took the stage one by one. The last band member to climb the steps was Culkin, causing the crowd that packed The Waiting Room to applaud and cheer. From that moment onward, the night became more of a comedy show than a rock concert. The constant banter between bandmates punctuating the beginning and end of every song: Pizza puns, wigs, fake German accents and alter egos were as prominent as the music. After handing out free pizza to the audience, the band wanted to make it clear they had side projects that weren’t solely pizza-based. In addition to The Velvet Underground covers, the band played several Lou Reed covers, like “Take a Bite of the Wild Slice,” and covered artists such as David Bowie/Ziggy Stardust. Individual band members would take center stage and cover a song as an existing artist’s alter ego. Concert goers saw “Plop Dylan” (Bob Dylan) play “Blood in the Cracks,” “Pussy Joel” (Billy Joel) and “Kurt Cobained” (the past tense of the Nirvana singer).

Pizza Underground at the @waiting_room.

The comedic element of the show made up for what the band lacked in apparent musical ability. With no drummer, the percussion section of each song was mostly one member hitting an empty pizza box with a drumstick. The show felt more like a group karaoke session than an organized set. Nearly all the band members sang the entirety of every song. The crowd attempted to join in several times, but with all the lyrics of the songs people recognized having been changed to a pizza theme, singing along was near impossible outside of the refrains.

The audience largely cleared out after The Pizza Underground finished their set, leaving little more than half of the crowd for Har Mar Superstar’s set.

Check out a few photos of Rig1 below: 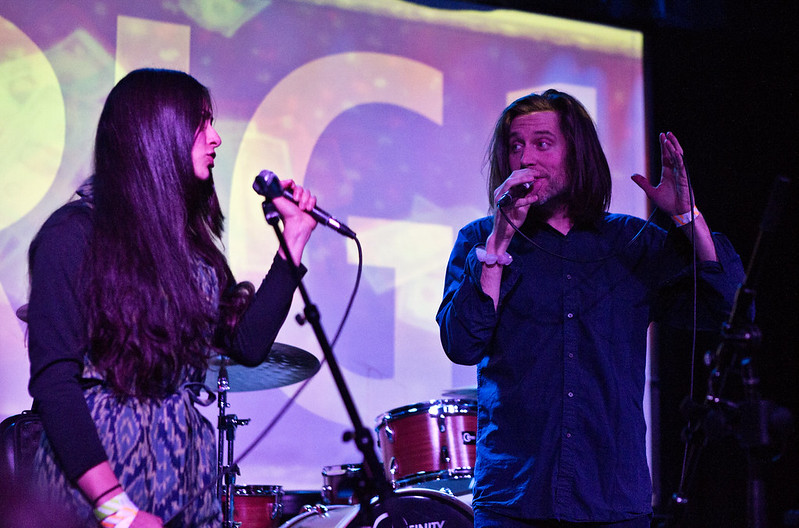 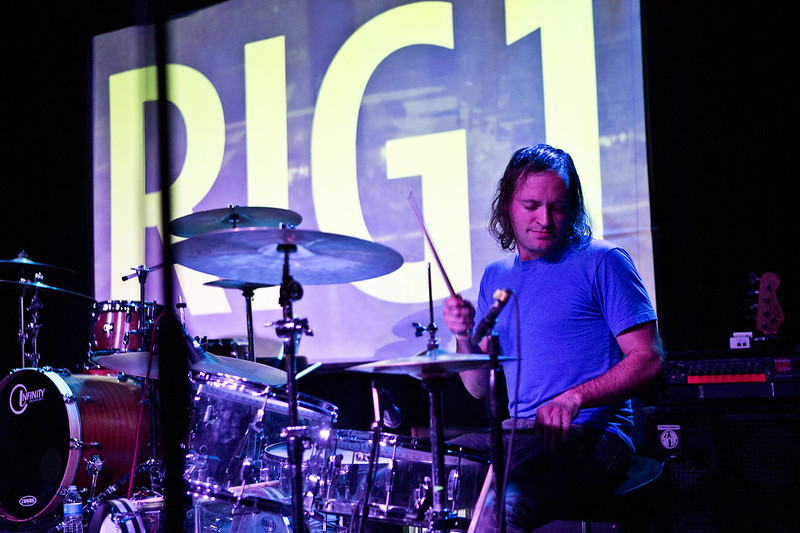 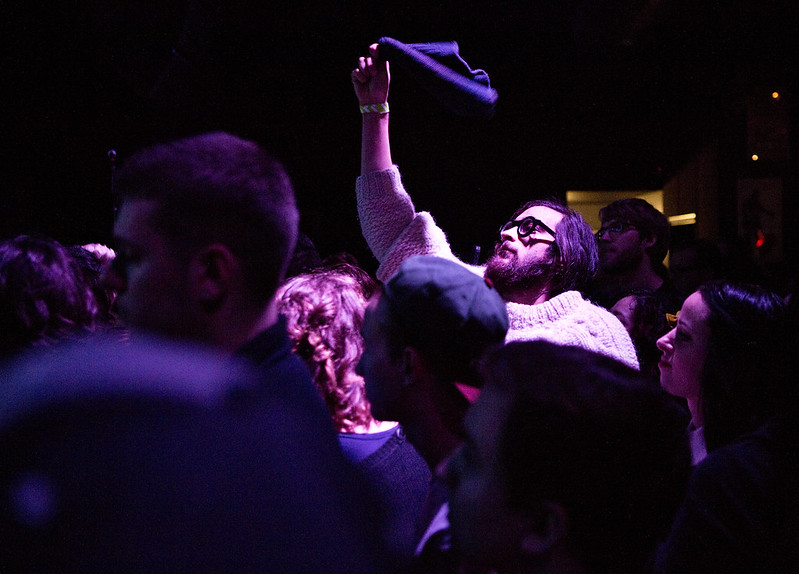