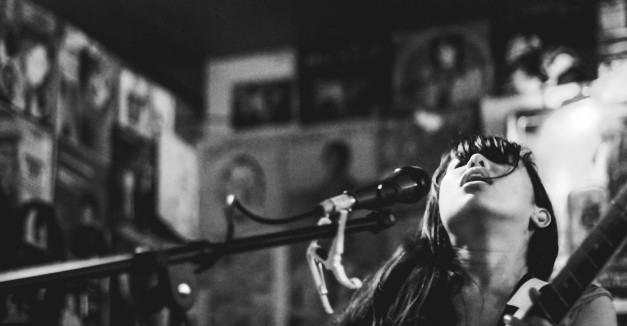 At O’Leaver’s on Saturday night, all three sets revolved around movement.

See Through Dresses, Twinsmith and Reptar brought a variety of choice dance moves to the crowded Omaha hangout. Some kept it clean and methodical, moving their instruments and bodies up and down in one fluid motion. Others threw their heads side to side with such force that hats went flying within seconds, while still managing to maintain the beat.

Once the ref blew the final whistle calling the Nebraska-Miami game, the televisions went black and See Through Dresses opened a loaded Omaha billing.

The hard sound radiating from the bass and drums countered Matt Carroll’s and Sara Bertuldo’s hushed vocals, resembling the soft glow of the hanging mismatched christmas lights. With heads down and eyes closed, See Through Dresses, who just signed with German label This Charming Man Records, used vocals as an undertone to the powerful reverb of the electric guitar and bass solos. Band members kept stoic expressions aside from rare smiles that crossed their faces before starting a new song. 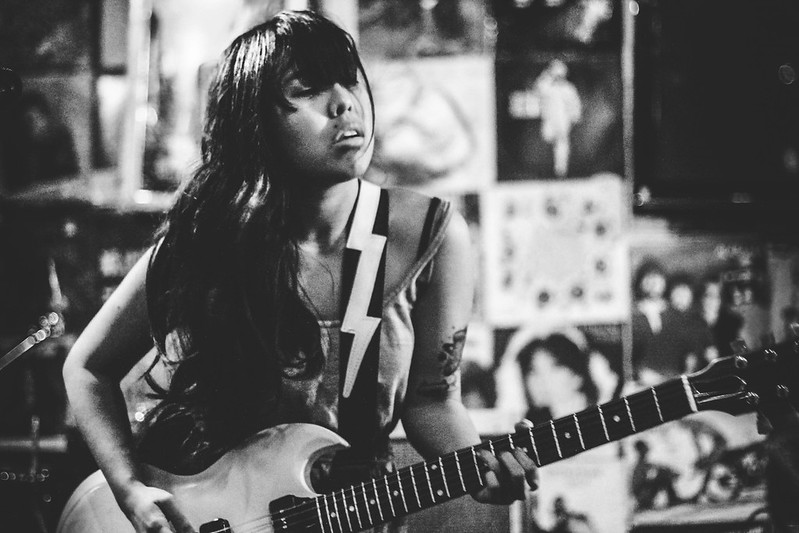 Then, there was the hair whip. If you’ve got a good head of hair, use it. Bertuldo poured over the bass, her head hitting the air causing her tousled locks to tangle together as they whirled up and down. Her fingers remained steady, hitting each note with purpose while keeping time with fellow bandmates Carroll, Alex Kirts (bass) and Nate Van Fleet (drums).

One concertgoer up front mimicked the band’s movement, keeping his eyes closed as he gently moved his head back and forth – a stance that exuded genuine reflection over the lyrics.

Twinsmith did the opposite and brought a more playful set of moves to the stage. Lead vocalist Jordan Smith adopted rigid, robotic motions where his entire body, guitar included, shifted in unison.

With bottles of High Life at their feet, Smith, Matt Regner (guitar/keys), Bill Sharp (bass), and Oliver J. Morgan (drums) broke into “Big Deal.” This song filled with falsetto ooh’s and aah’s created a lighter feel reminiscent of the passing summer. Smith plucked sharp and precise notes on his guitar, a calm yet electric take on an instrumental solo. 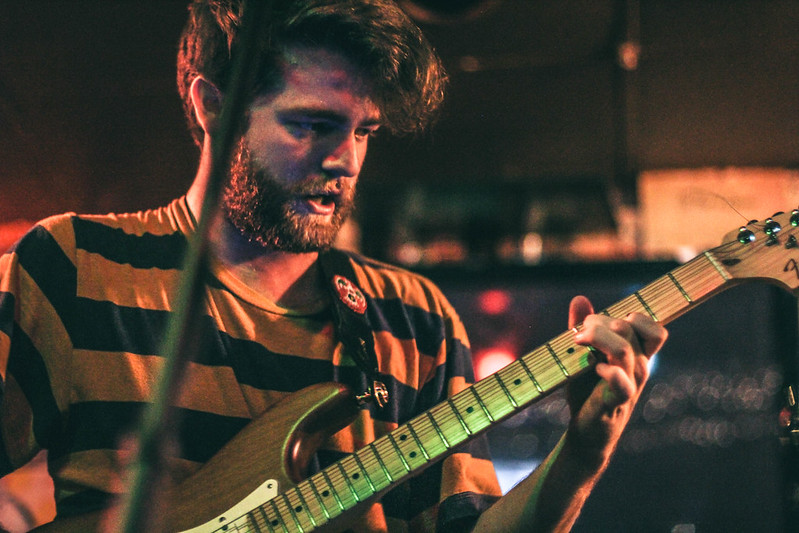 Twinsmith brought loose dance moves and huge grins as they unveiled a song from their forthcoming second LP. Smith’s white high-tops rebounded off the ground, quickening with the building tempo. Those gathered up front mirrored his movements until they were running in place along with Smith.

During the set change, the members of Reptar removed rows of empty PBR tallboys from the tables and moved those tables out of the bar, creating needed space that doubled as a dance floor. People crowding around the perimeter flooded into the newly opened space, and the booths became platforms for people to see the band from a distance.

A wide array of hats filled the stage. A snap back that read “Tennis” on the bill, a straw hat and a conductor’s hat covered the heads of keyboardist William Kennedy, percussionist Poof Daunghty and trumpeter Sean Smith. 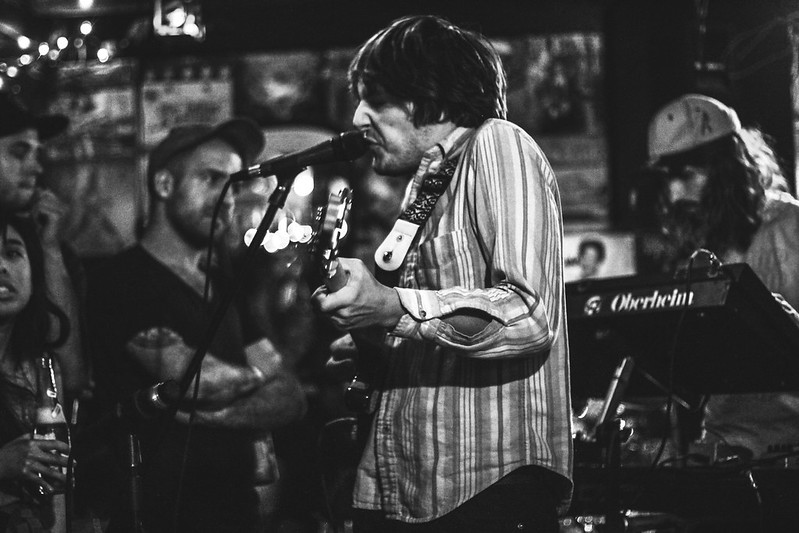 This mixture of styles reflected their quirky stage presence. Kennedy violently whipped his long curls in the air, pounding his head so hard in every direction that he nearly face-planted into his keyboard while his snap back flew off immediately. When he wasn’t using his hands to play the keys, he flailed his arms above his head, a dance move that the audience quickly adopted.

The high-pitched notes pouring from the keyboard echoed the disco-era while the trumpet added punches of sound. The band played familiar songs from previous albums Oblangle Fizz Y’All and Body Faucet, while also sprinkling their set with new material from their recently finished album with a release date in March.

That night, everyone danced however they felt. With hands and remaining beer cans raised to the ceiling, everyone moved with the music. From the robotic side to side sway to the alternating fist punch into thin air, no one stood motionless.

Even feet hidden beneath the bar tapped in sync with the trumpet, keys and drums, unable to resist the dancey rhythm. 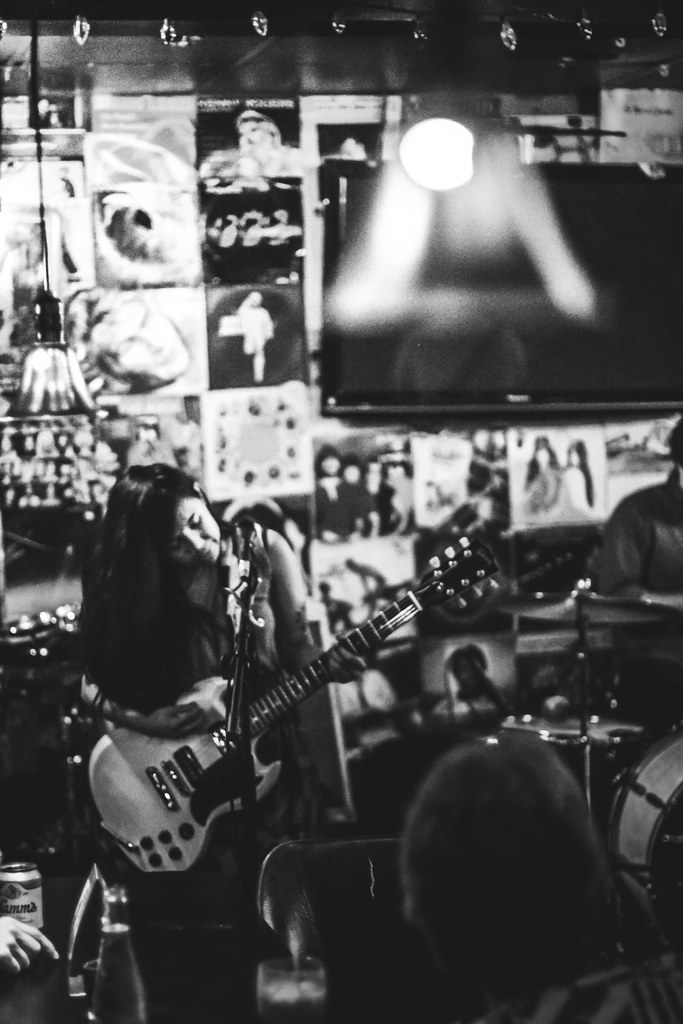 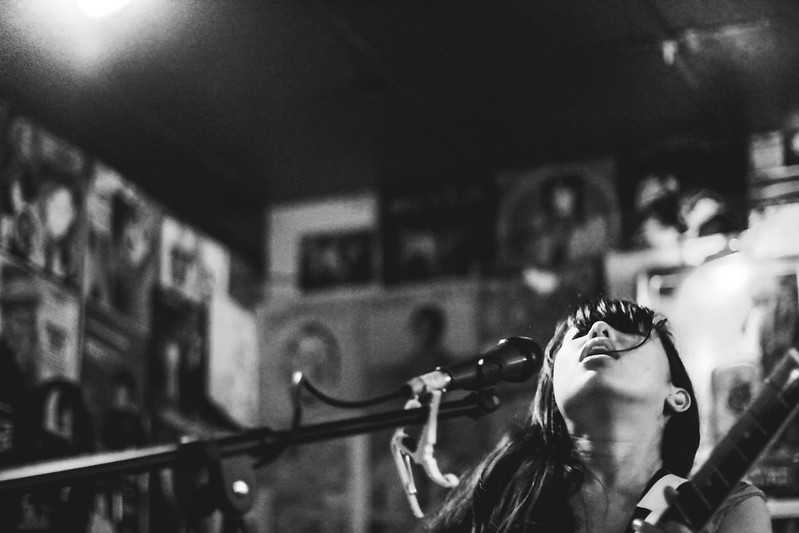 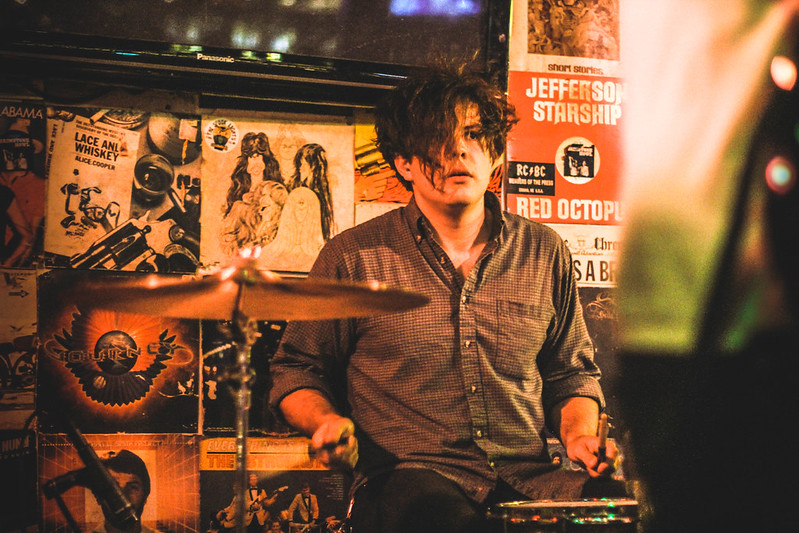 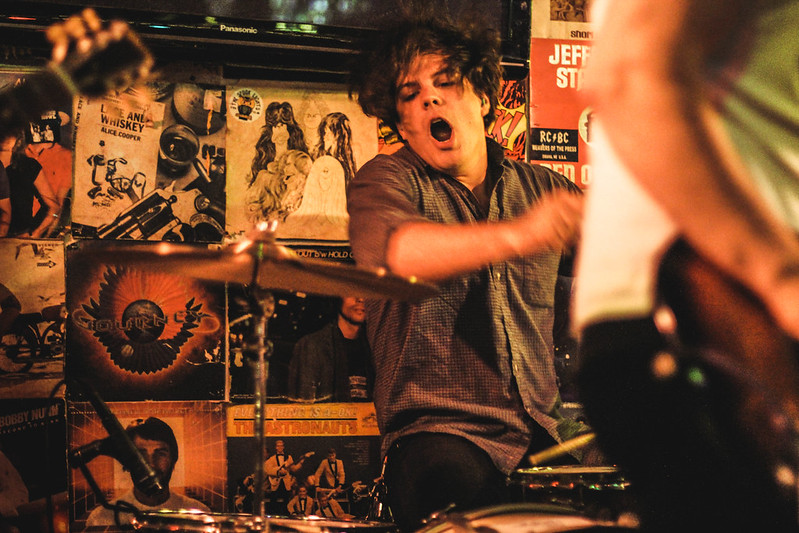 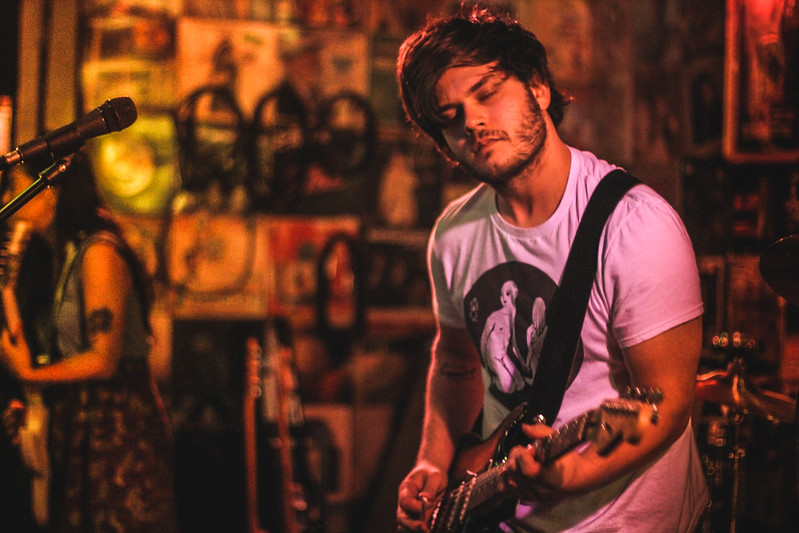 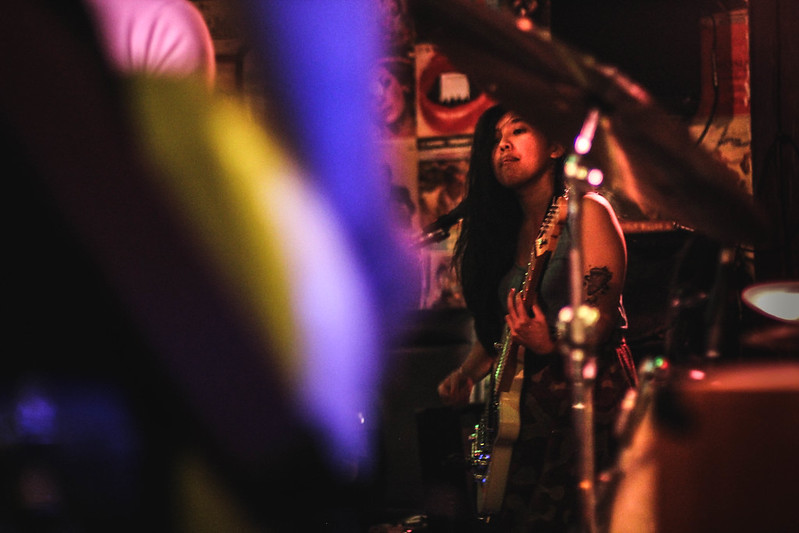 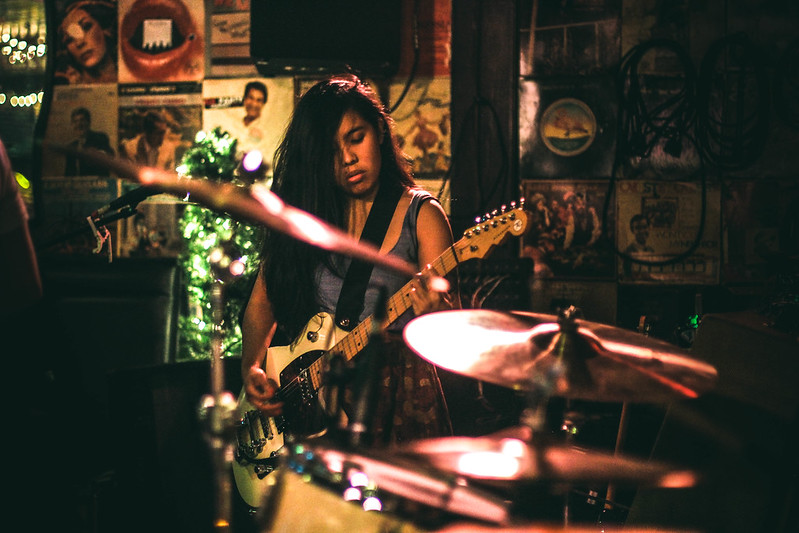 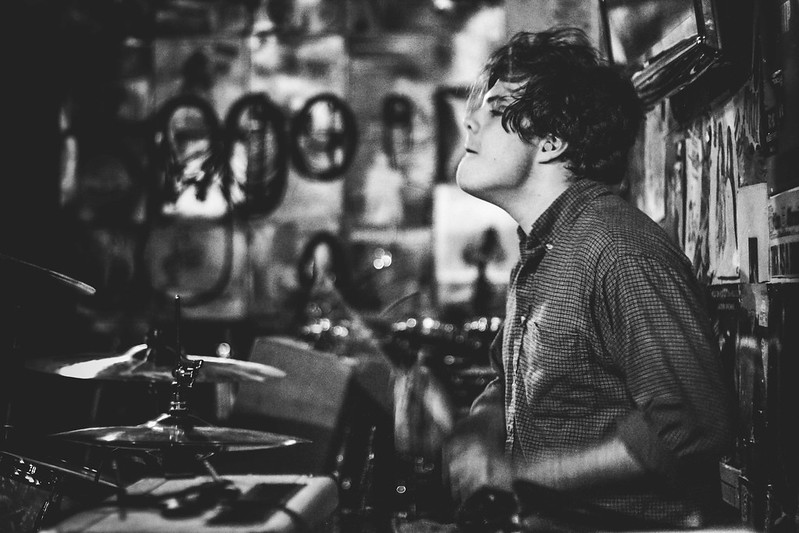 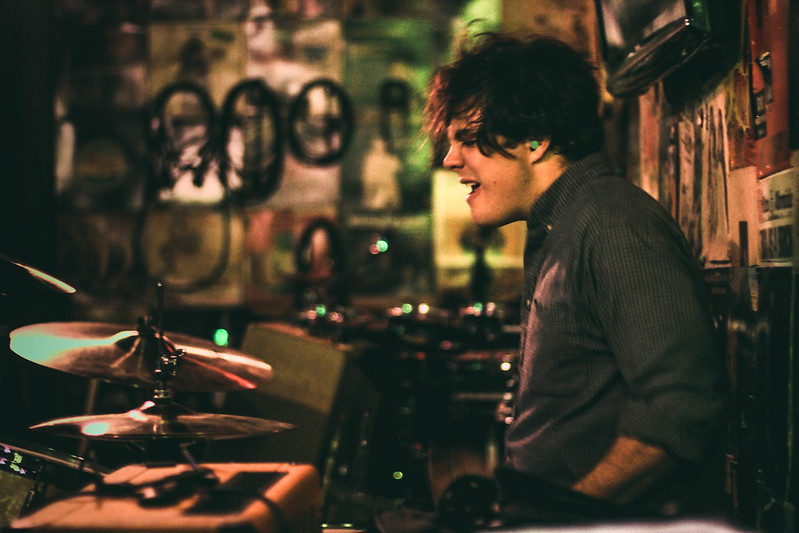 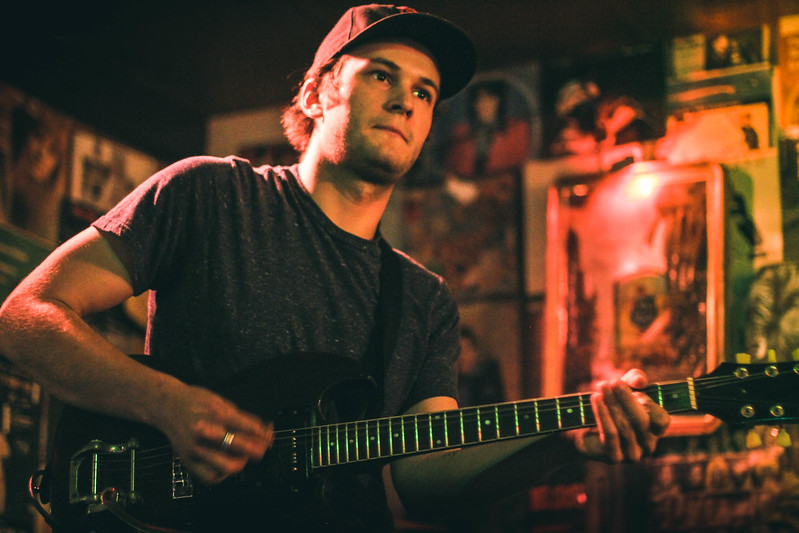 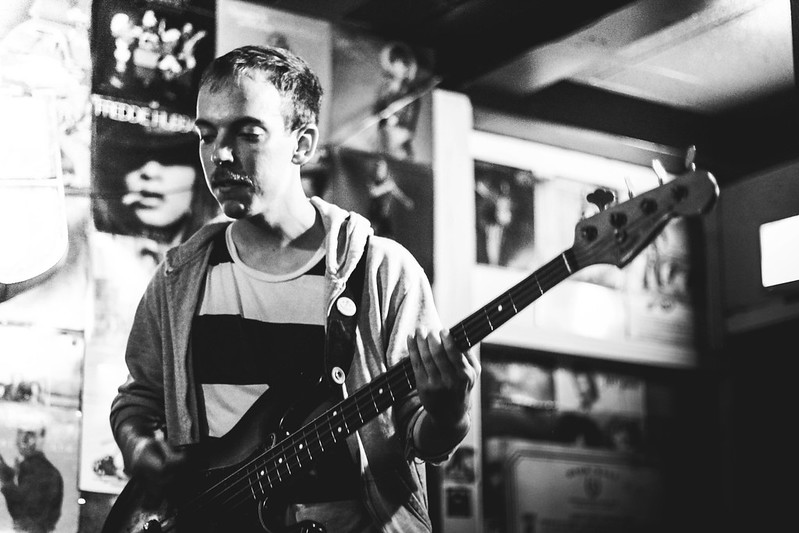 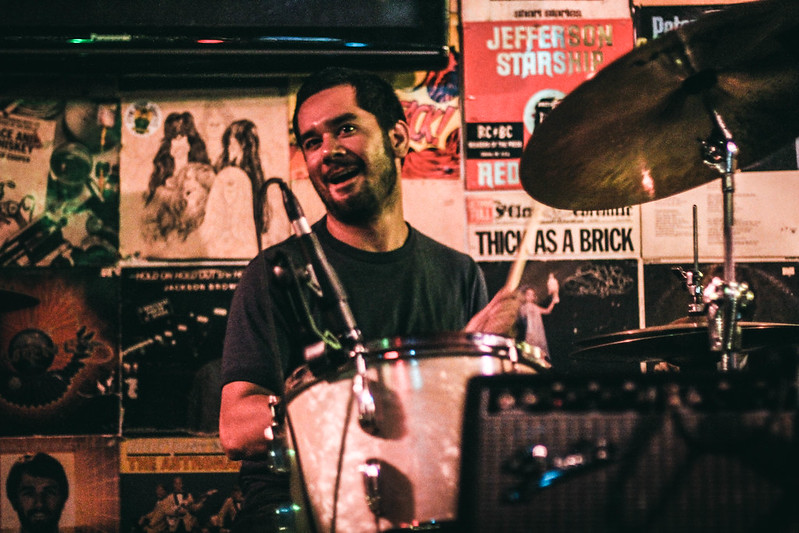 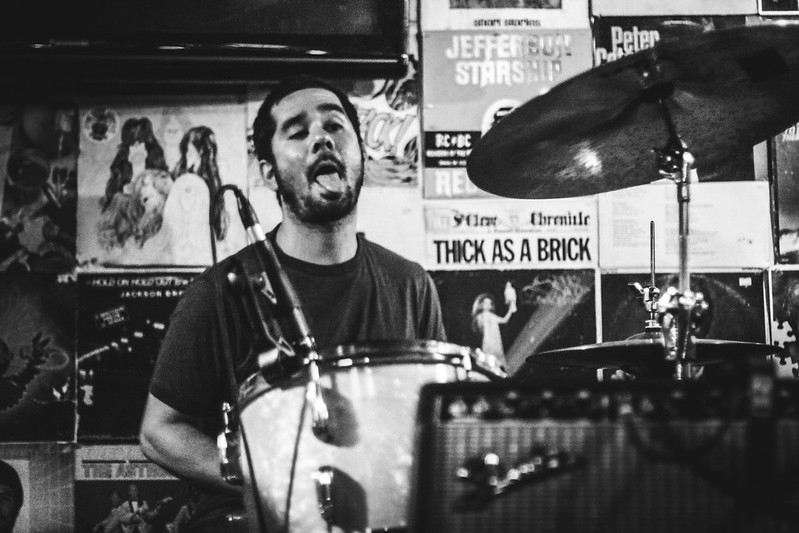 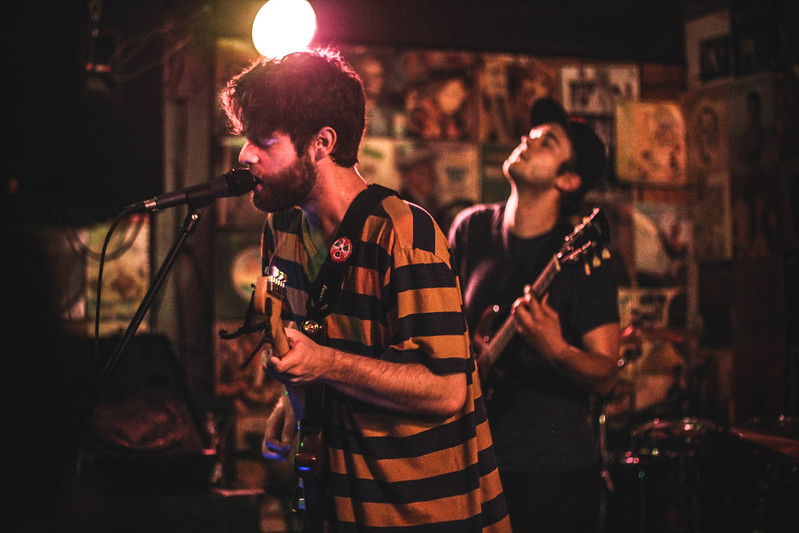 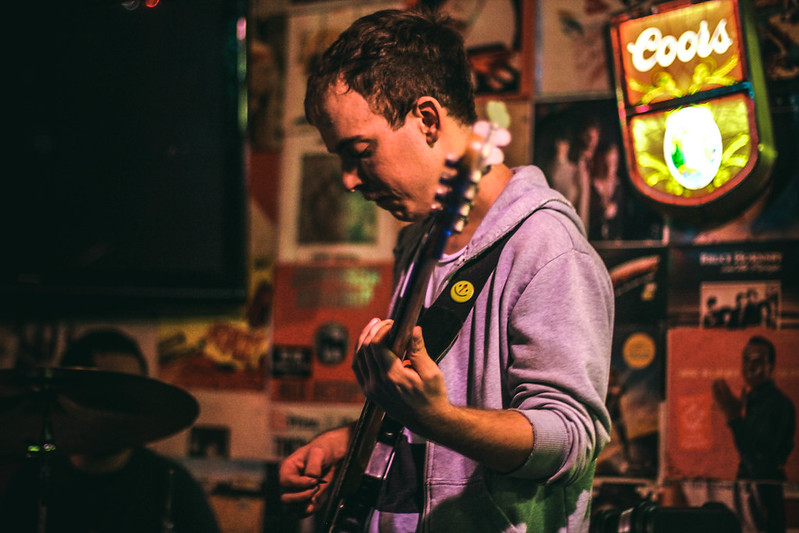 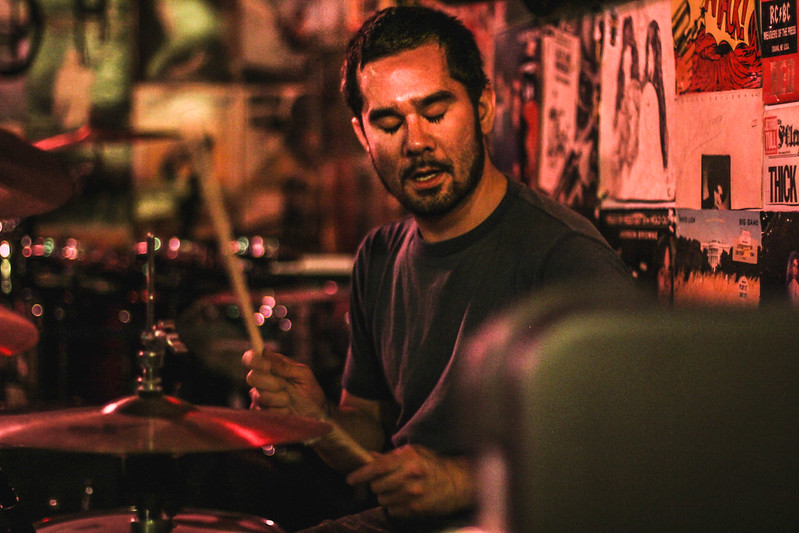 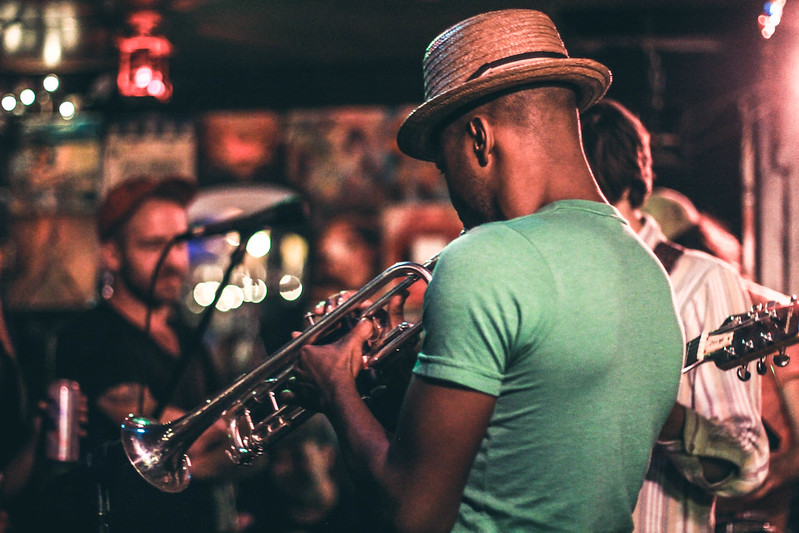 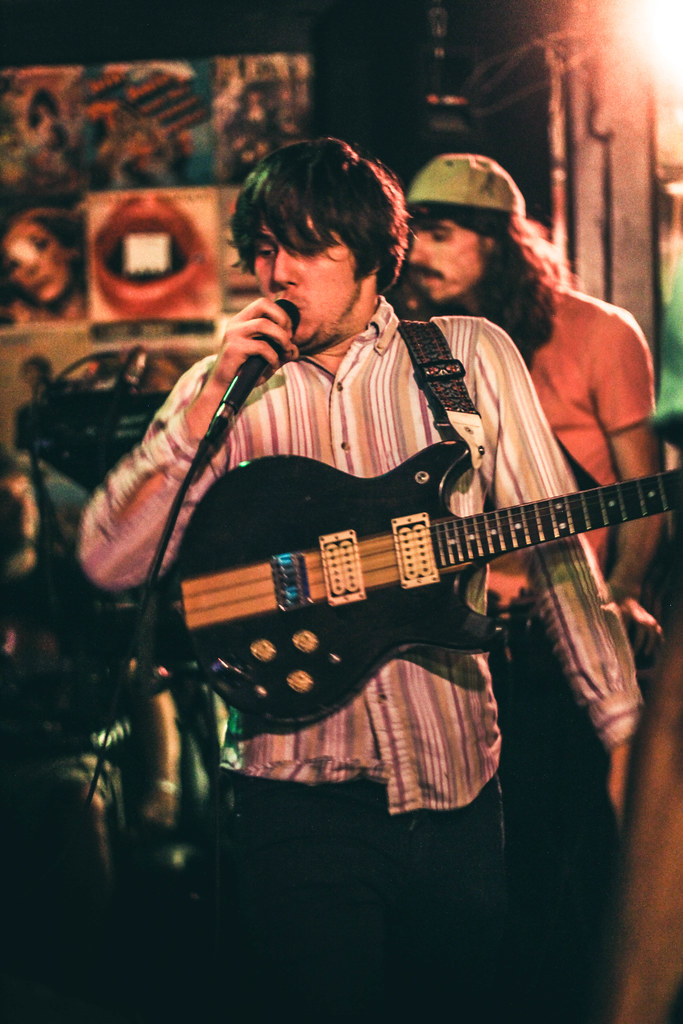 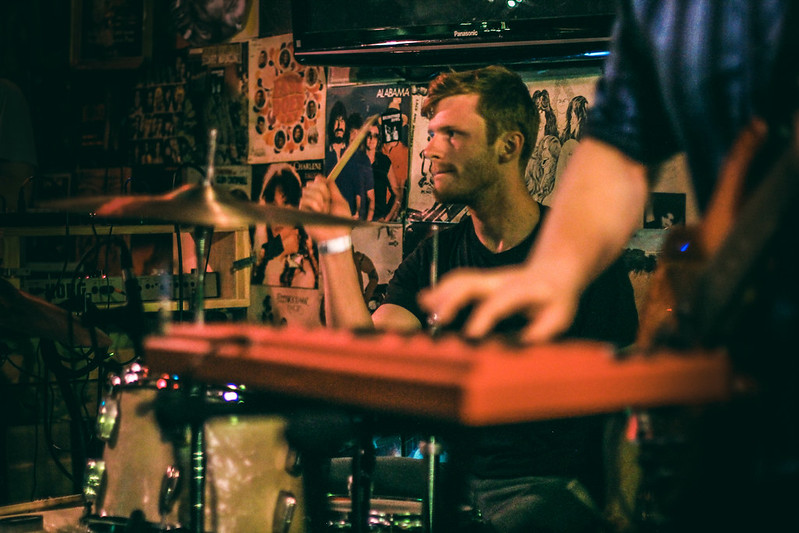 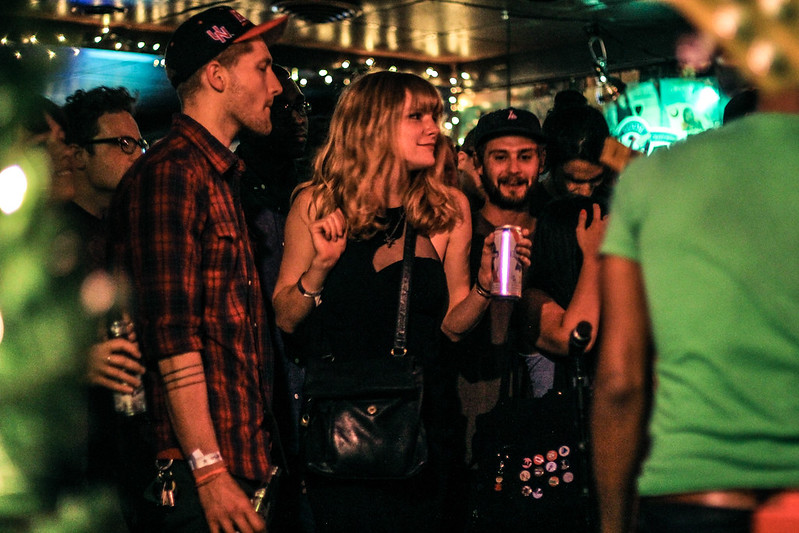 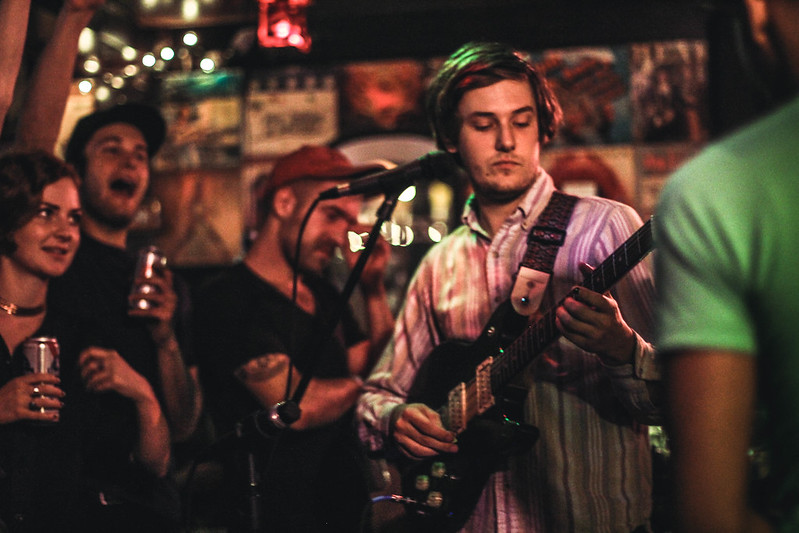