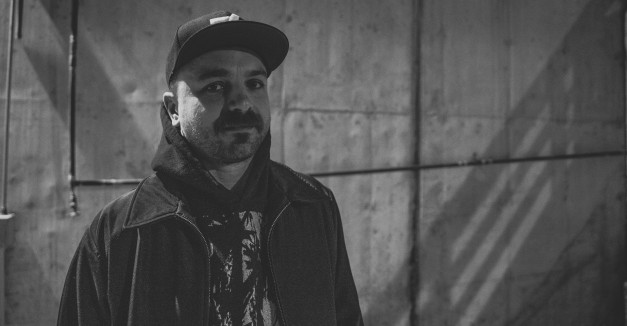 Raws Schlesinger, the artist behind Plack Blague and a longtime member of Vickers and Ezra, appeared in a Rolling Stone story last year. But you didn’t seem him in Plack Blague’s patented leather mask or spiked codpiece. He’s in a borrowed suit, and his hair and mustache are colored gray.

As a longtime fan of director Cody Critcheloe’s video work and pop-art sensibilities, Schlesinger ended up in the video for Perfume Genius’ breakout indie pop song “Queen” on a lark. Below, find a couple options for hearing the story.

The song’s further social importance as a subversive gay anthem is discussed in the longer audio interview. Either way, you’re probably going to want to watch the “Queen” video, which you can find here or below.

from the Rolling Stone photo story by Megan Mantia